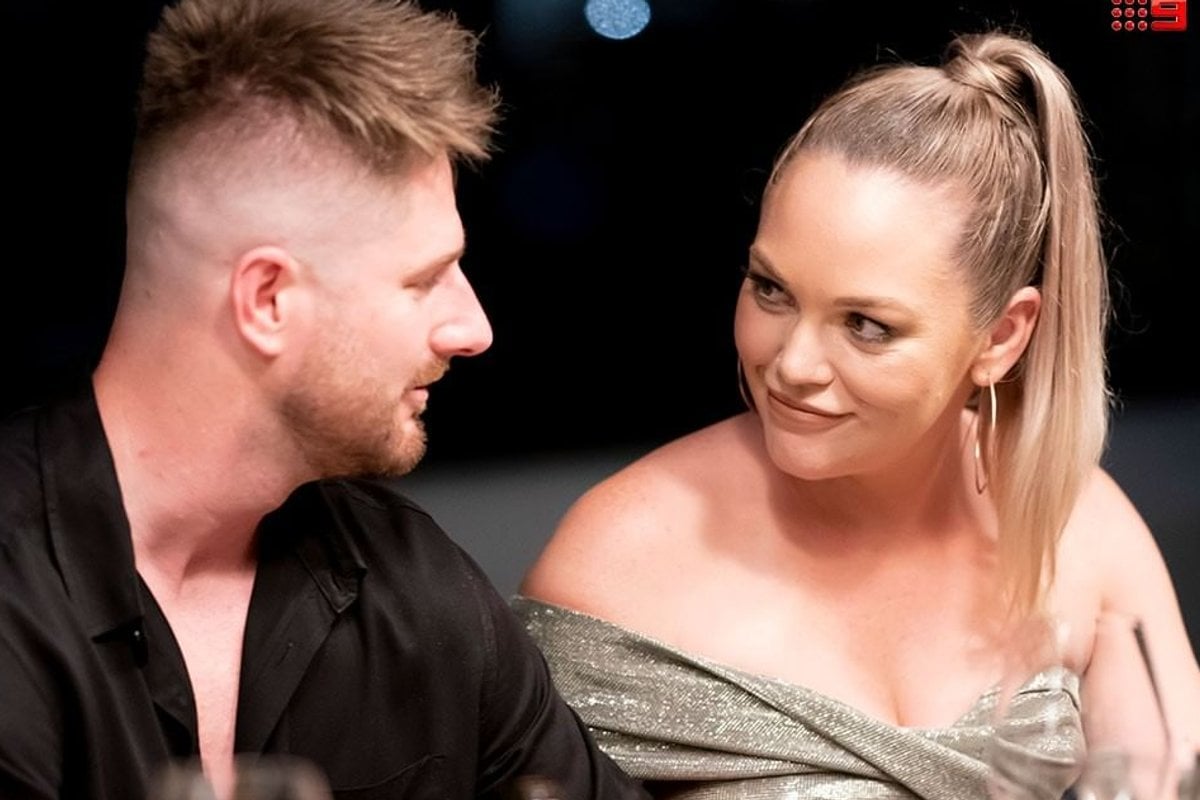 1. "She sl*t-shamed her." Apparently there was a fight between Melissa and Beck at last night's MAFS dinner party.

So apparently MAFS couldn't fit in all the drama of last night's dinner party and decided to cut out a confrontation between Rebecca (Beck) Zemek and Melissa Rawson.

According to groom Bryce Ruthven, Beck lobbed a "slut-shaming" comment at Melissa that saw Beck storm back into the party and tell her to "go jump off the Harbour Bridge".

"Rebecca had a fair bit to say," Bryce said in an interview with Fitzy and Wippa. "She’s got a fair bit to say towards Melissa for the first couple of weeks, a little bit of slut-shaming and things like that."

And that was just the tip of the iceberg.

That argument we saw between Bryce and fellow groom Sam Carraro? Bryce claims it really broke out after he called Sam out over a comment about Coco.

"I think there was a key ingredient that was missing last night. In the week leading up, he made a comment about Coco that went round the group and all of us were disgusted.

"He said she looks like a burns victim because she wears fake tan," he admitted on Newcastle’s Hit106.9 with Nick, Jess and Ducko.

You can't make this stuff up.

2. A close friend of Meghan Markle says there are "emails and texts" to support Meghan and Harry's claims.

A close friend of Meghan Markle and Prince Harry has claimed that there is a lot of proof to support allegations the couple made during their explosive Oprah interview.

In the TV special, which aired on Monday night, the Duchess of Sussex told Oprah that part of reason she and the Prince walked away from Royal life in 2020 was because the Palace denied her requests for mental health support.

The Royal family responded in a statement this week, stating they were "saddened to learn the full extent of how challenging the last few years have been for Meghan and Harry."

Speaking on Britain's The Morning Show today, the True Blood star said, “I know the family and the staff were well aware of 'the extent' of it. Though their recollections may vary, ours don’t because we lived through it with them.

"And there are many emails and texts to support that." 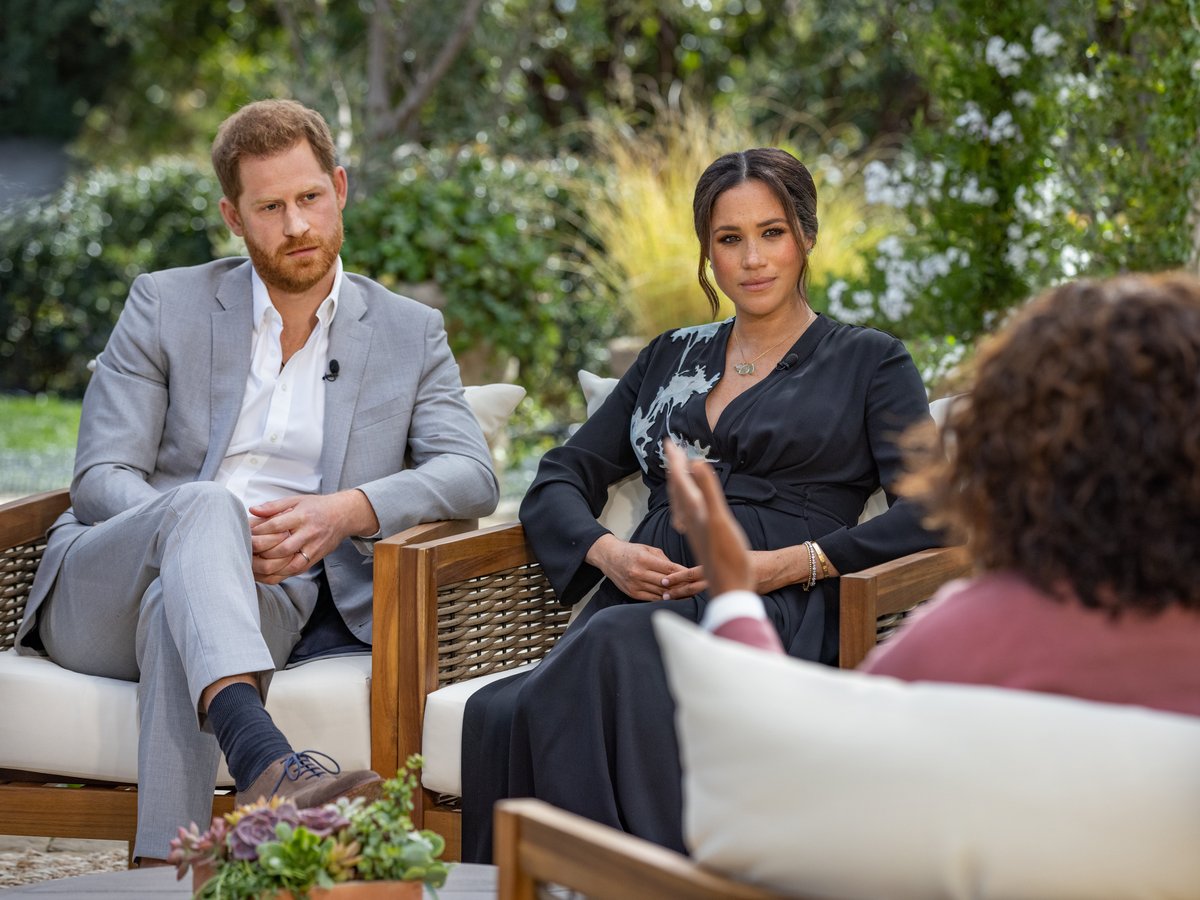 The actress also insisted that, despite subsequent claims raised by former Palace staff, Meghan is "not a bully".

"The truth will come out, there is plenty of emails and texts about that."

Asked if the couple knew she was speaking publicly on the subject, Gavankar said, "Oh yes, absolutely. I talk to them all the time. We watched the special together, actually."

3. Everything we know about the intruders heading into MAFS next week.

Yep, you read that correctly, four new intruders will be heading into MAFS next week. And let's hope they don't mind the occasional wine throwing.

According to the Daily Mail, Georgia runs her own successful bikini business and works as an events manager with her mum. In her official bio, she says she's looking for someone who is driven and has "their s*** together". And yes, we hear you.

The publication reports that Georgia will be marring 29-year-old prison case officer, Liam.

According to his official bio, Liam is openly bisexual and his last relationship was six years ago. Liam also says he likes to stir the pot when he's bored, so he'll definitely be one to watch. 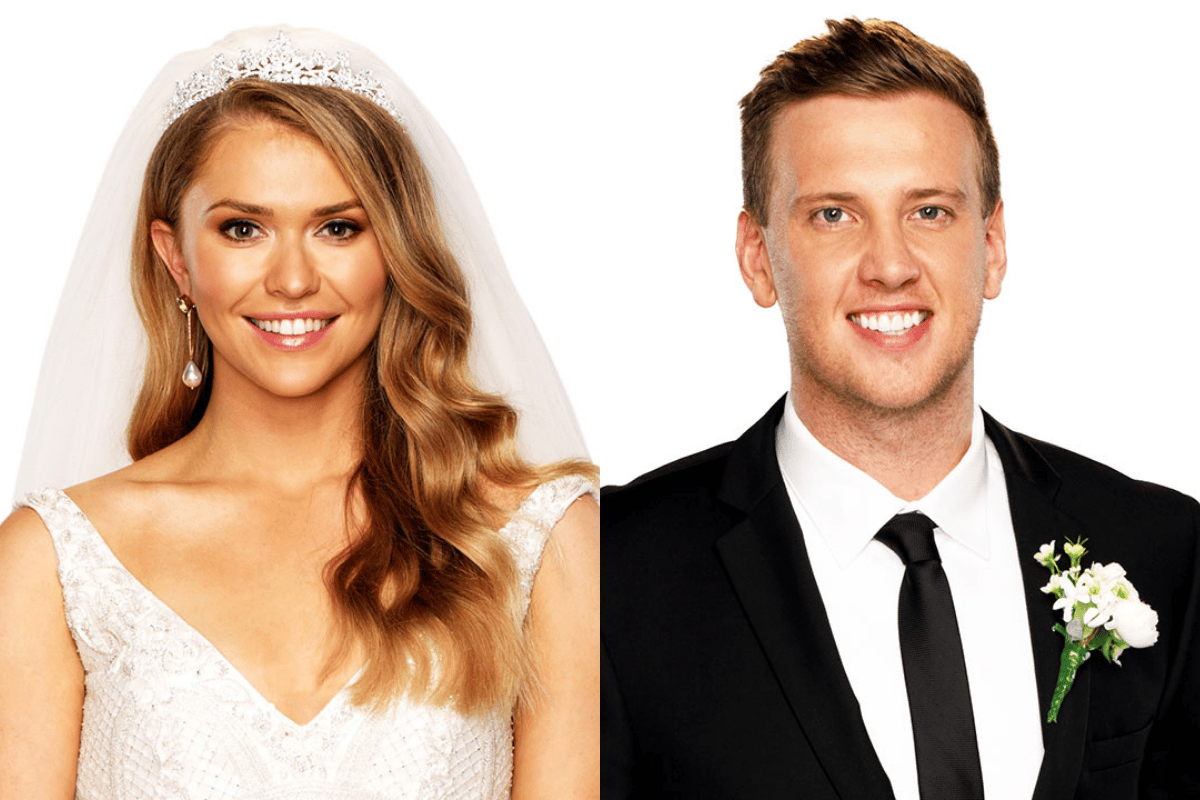 The second bride joining the cast is 30-year-old occupational therapist Kerry, who recently separated from her ex-husband.

According to her bio, Kerry and her ex were married for two years when she realised she wasn't in love anymore. They're still friends though and even share a dog.

The Daily Mail reports that Kerry will apparently be partnered up with 30-year-old theatre producer, Johnny.

Having been divorced, Johnny says he's been extremely picky with who he dates... so this could be interesting. 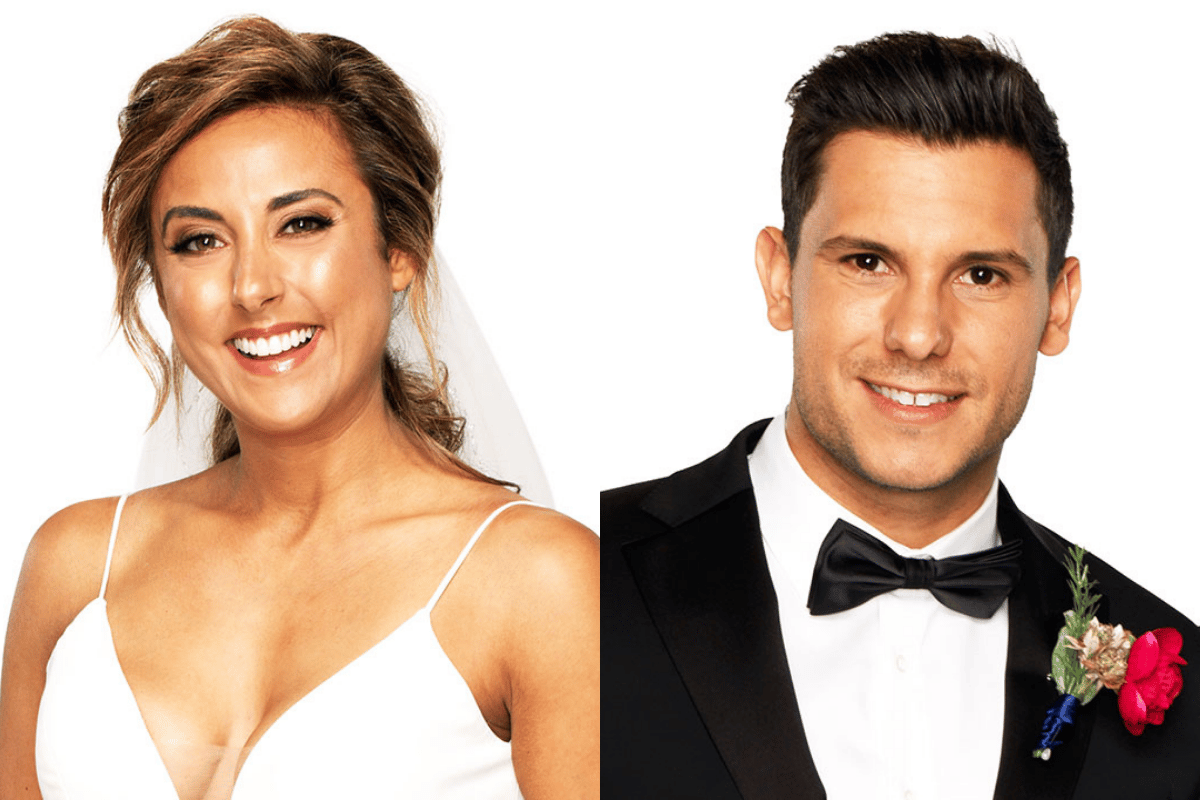 Married At First Sight continues on Sunday at 7:00pm on Channel Nine.

4. "Scrutiny and snarkiness." Samantha Armytage addresses the bullying she's faced from the media as she leaves Sunrise.

At the end of her final show this morning, the 44-year-old thanked her co-workers and took the opportunity to address the “bullying” she's faced from the media.

"I do want to say that I never fully understood some of the scrutiny and the snarkiness and the bullying from some aspects of the media, but today we move on from that because there is a new chapter starting," said Armytage.

"It has been overwhelmingly a good experience in my life."

"Thank you, most all, to all our viewers, you are just wonderful people. There are so many lovely people out there, so many more lovely ones than the nasty ones," she added.

Armytage announced her departure from Sunrise on Monday, after eight years working on the show.

No, seriously. Get used to Adam Driver’s face because you’re about to see it absolutely everywhere.

After dominating our screens in Netflix's Golden Globe-nominated film Marriage Story and Star Wars: The Rise of Skywalker in 2019, the actor is set to appear in some of the most anticipated releases of 2021.

In the coming months, Driver will appear alongside Ben Affleck and Matt Damon in The Last Duel, and portray Maurizio Gucci opposite Lady Gaga's Patrizia Reggiani in Ridley Scott's House of Gucci.

On Wednesday, Lady Gaga shared a photo from the set of House of Gucci, featuring the pair dressed in winter wear.

The biographical film, which has been in the works for well over a decade, will follow the life of Patrizia Reggiani, who was convicted of orchestrating the assassination of her ex-husband and the former head of Gucci, Maurizio Gucci.

Although the film isn't set to be released until November, fans are already obsessing over Adam Driver and a certain cream-coloured cable-knit sweater.

Read the full article over here.