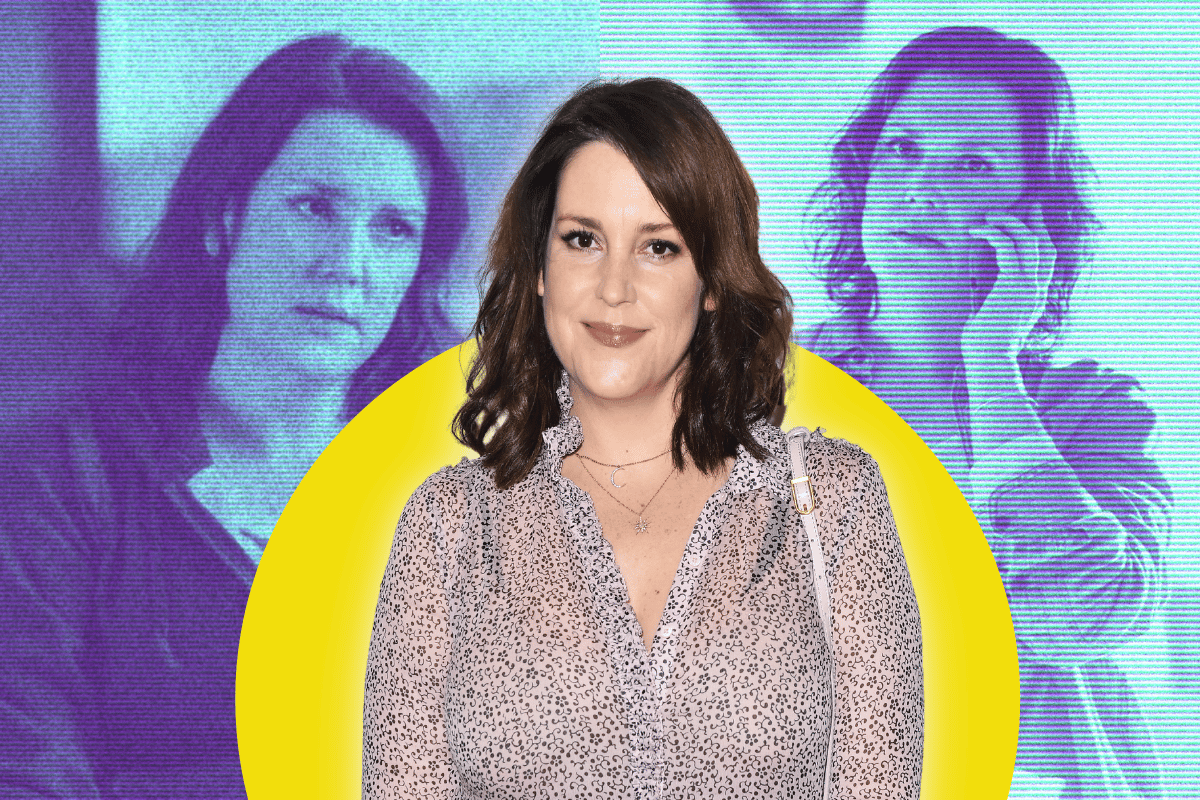 Melanie Lynskey got her start in movies because she looked like a murderer.

It was the early 1990s, and Lynskey was a painfully shy 15-year-old, listening to The Cure and The Smiths, living in a small town in New Zealand. Director Peter Jackson was looking for two teenage girls to play the leads in his movie Heavenly Creatures, based on the true story of Pauline Parker and Juliet Hulme, who murdered Parker’s mother.

Kate Winslet was cast as Hulme, but Jackson and his co-writer Fran Walsh were struggling to find a young Kiwi actress who looked like Parker. With just four weeks go to till filming started, Walsh got into a car with a casting person and started driving around the North Island.

“They’d visit every small town, go to the local school, visit the principal’s office and show a photo of Pauline Parker,” Jackson remembers. “She’d say, ‘We’re making a movie about Pauline Parker. Do you have any pupils in your school who resemble her who might be interested in this?’”

Watch How to improve your daughter's body image. Post continues after video.

Lynskey was discovered in New Plymouth and quickly cast. She developed a “very intense” relationship with her co-star Winslet.

“It was more intense than some love affairs that I have had in my life,” Lynskey told Time. “We developed such a bond that for a long time, we couldn’t let it go. We would write each other letters and talk on the phone all the time.”

Heavenly Creatures had critics raving, and it was nominated for an Oscar. Lynskey’s own performance was praised, but she remembers being “shocked” by reviews that were rude about her looks.

“She's the fat one in the back, the disaster, the smudge with the ugly scowl and unruly black curls,” The Washington Post wrote about her character.

Lynskey doubted her own acting ability, thinking she’d just had a “lucky break”. Her family didn’t praise her performance too much, not wanting her to get carried away with the idea of being an actress.

“They worried about that because 'she's a shy, chubby, 16-year-old' and they didn't want me to be disappointed," Lynskey told The Sydney Morning Herald.

Winslet immediately went on to star in other movies such as Titanic and Sense And Sensibility. Lynskey stayed in New Zealand and finished high school. After that, she made a trip to the US to try her luck as an actor. It was such a bad experience that she almost gave up on acting completely. Casting agents weren’t interested in her because of her looks.

“It was very, very painful, especially because I was basically anorexic at the time.”

Back in New Zealand, Lynskey did an audition with director Gaylene Preston. Preston could see she was troubled, and the audition turned into a kind of therapy session.

Lynskey didn’t get the role, but the therapy helped.

She didn’t give up on acting completely. Slowly she began to build a career, with roles in movies like But I’m A Cheerleader, Coyote Ugly and Sweet Home Alabama. But she was still struggling with body image and her eating disorder.

“Even when I was, like, 58 kilograms I would still be shamed in wardrobe fittings for not being sample size,” she told Denizen.

On a whim, she auditioned for the role of nutty neighbour Rose in Two And A Half Men. The sitcom was a massive hit. She was famous, but she was also trapped, having signed a seven-year contract. 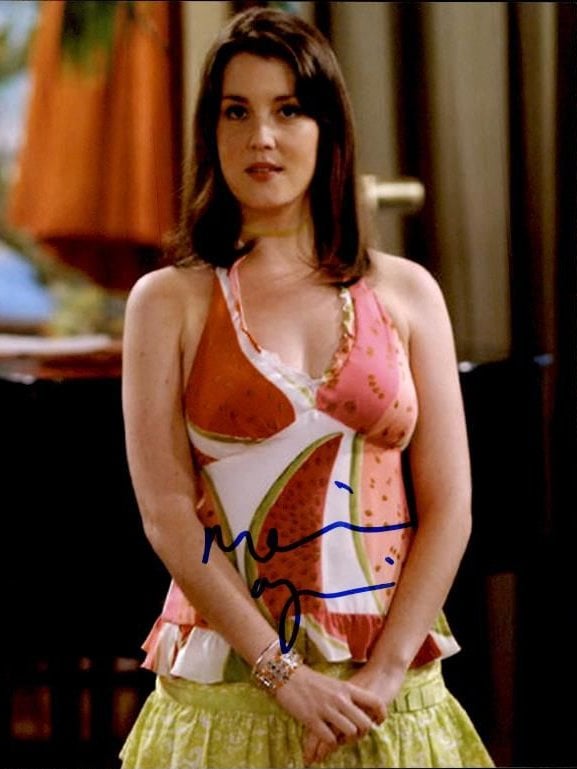 Melanie Lynskey in Two and a Half Men. Image: CBS.

After a decade of having an eating disorder, feeling “so unhappy” and her hair falling out, Lynskey finally made peace with her body.

“I was like, ‘I just need to look the way I’m supposed to look and have faith that people are going to want to put someone in a film or on a show who looks like this,’” she told People.

Lynskey had a breakthrough as the star of Hello I Must Be Going, where her character had a romance with a younger man, played by Chris Abbott. But even then, she had to deal with reviews that focused on her looks.

“Melanie Lynskey (as a human being, not a character) is certainly sweet, cuddly and glows in this performance, but does she generate a sexual gravitation transcending age?” Ebert wrote. 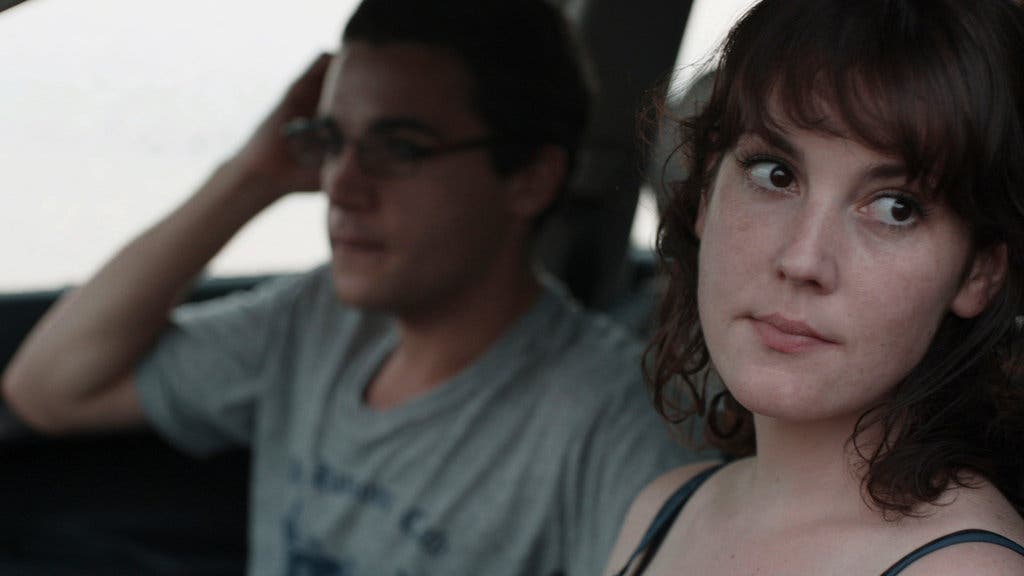 Melanie Lynskey and Christopher Abbott in Hello I Must Be Going. Image: Oscilloscope Laboratories.

“You don’t think that a bored 19-year-old would want to have sex with me for the summer, like really?” she asked. “Is it that dire of a situation?”

In 2013, Lynskey fell for Jason Ritter when they were co-starring in The Big Ask. They got engaged, and welcomed a daughter in 2018. 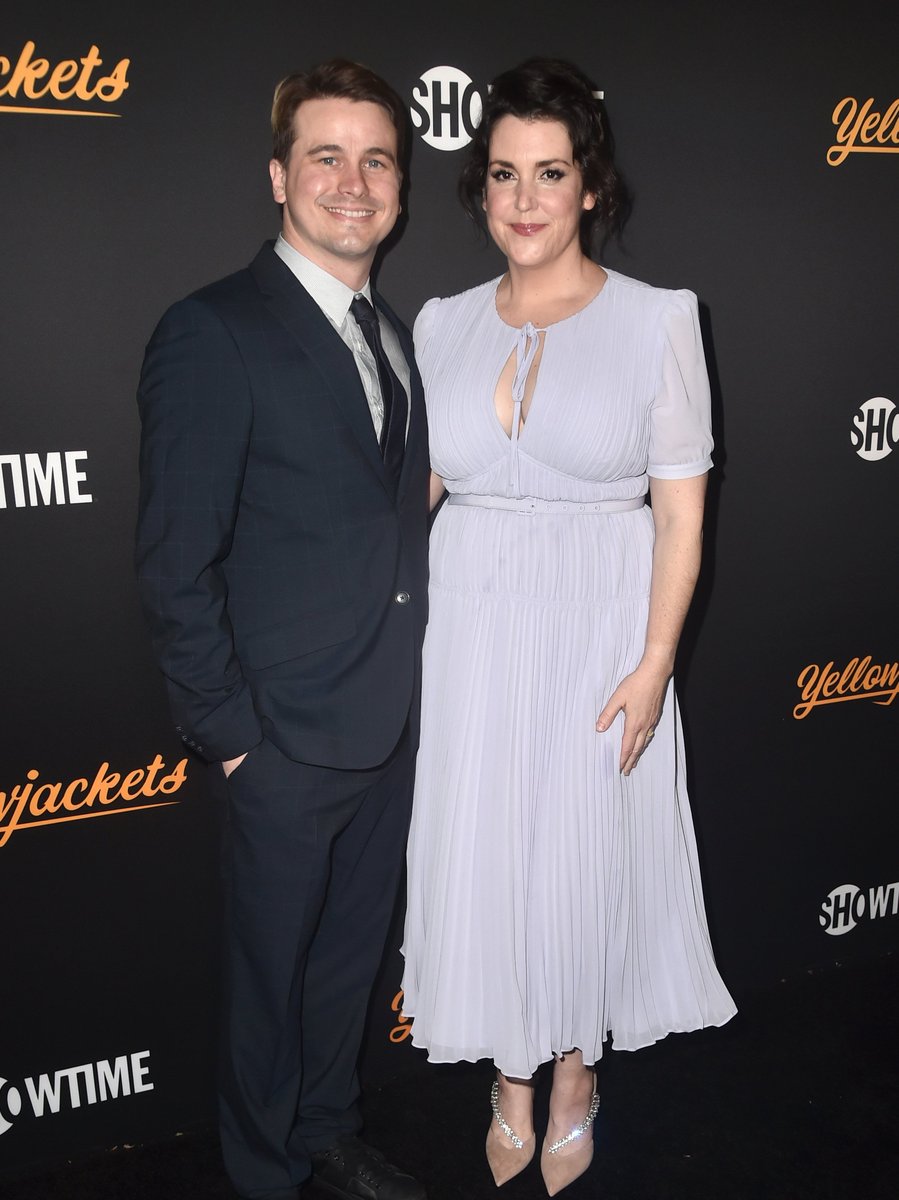 Lynskey tweeted about the birth, wanting to correct some misconceptions: “1) Jason was NOT in Boy Meets World and wow that would have been pretty easy to check. 2) I did NOT welcome the baby ‘quietly,’ I was blasting A$AP Rocky and yelling a lot.”

The way people talk about Lynskey’s body has changed, now that she’s had a baby. But she doesn’t think it should be like that.

“It’s upsetting that the only way women are allowed to not look perfect is if they have given birth,” she told Denizen. “Plenty of women have never given birth and they should be allowed to look however the f--k they want.”

But even now, at 44, she’s being body shamed, with a crew member making comments to her on set.

"They were asking me, 'What do you plan to do? I’m sure the producers will get you a trainer. They’d love to help you with this,'" Lynskey told Rolling Stone.

It’s the kind of comment she doesn’t put up with anymore. In fact, she’s not putting up with any comments about her weight, even the ones that sound well-intentioned.

“Most egregious are the 'I care about her health!!' people…” she tweeted. “B— you don't see me on my Peloton! You don't see me running through the park with my child. Skinny does not always equal healthy."

Ritter, who recently tweeted his love for the “incredible” Lynskey, added his support.

“If anyone has any further unsolicited comments about *anybody* else's body, they can feel free to write them in permanent ink onto their own foreheads and swan dive directly into the sun."