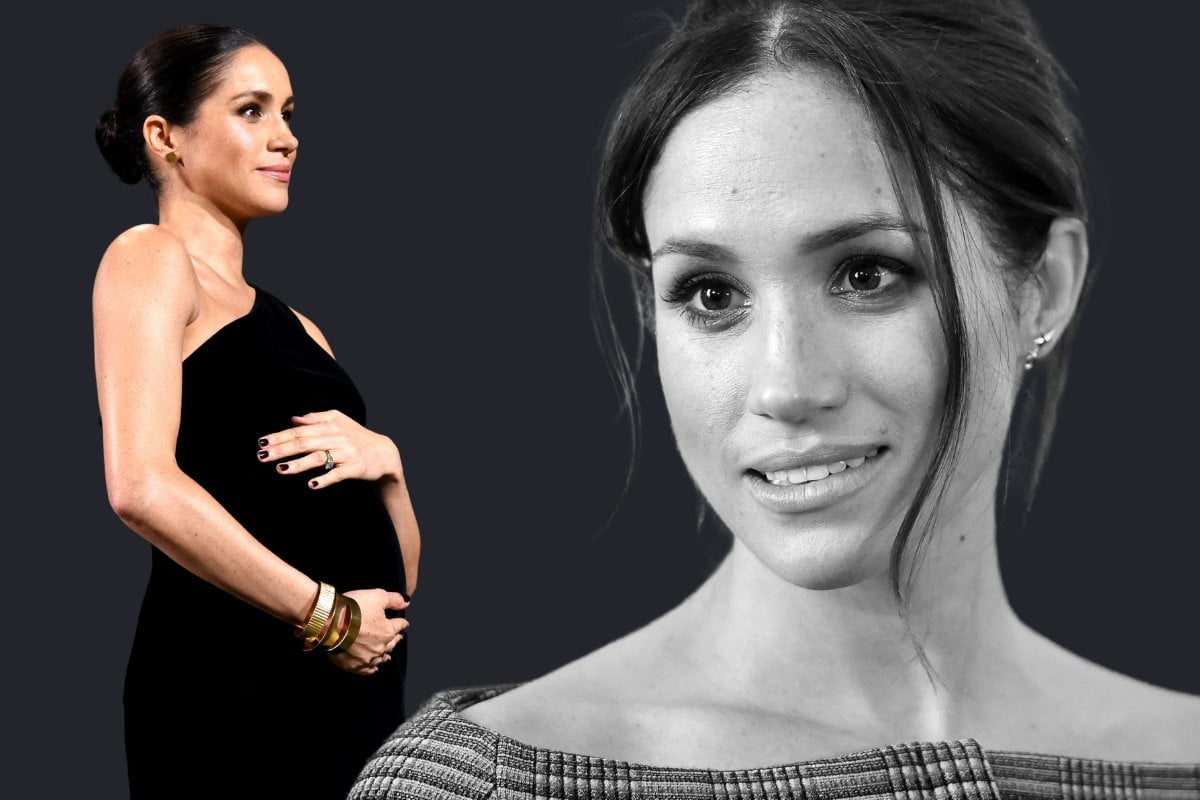 Meghan Markle, the Duchess of Sussex, has opened up about a miscarriage she suffered earlier this year.

In a heartfelt personal essay for The New York Times, Markle explained the moment she knew she was losing her second child after experiencing a cramp back in July.

"After changing [Archie's] diaper, I felt a sharp cramp. I dropped to the floor with him in my arms, humming a lullaby to keep us both calm, the cheerful tune a stark contrast to my sense that something was not right," she wrote.

"I knew, as I clutched my firstborn child, that I was losing my second.

"Hours later, I lay in a hospital bed, holding my husband’s hand. I felt the clamminess of his palm and kissed his knuckles, wet from both our tears."

The 39-year-old went on to recall a now well-known interview last year where she was asked the simple question: "Are you OK?" The interview took place after her and Prince Harry finished up a tour in South Africa which left her "exhausted" and was the first time the duchess admitted she was struggling to cope behind the scenes.

"I was breastfeeding our infant son, and I was trying to keep a brave face in the very public eye," Markle wrote.

Then referring back to her miscarriage, she draws a poignant comparison.

"Sitting in a hospital bed, watching my husband’s heartbreak as he tried to hold the shattered pieces of mine, I  realised that the only way to begin to heal is to first ask, 'Are you OK?'"

"Are we? This year has brought so many of us to our breaking points. Loss and pain have plagued every one of us in 2020, in moments both fraught and debilitating."

In a sobering snapshot of 2020, Markle acknowledged the toll of the COVID-19 pandemic as well as the injustice of Breonna Taylor and George Floyd's death.

She went on to say that while losing a child is sadly a common experience, it's one that is still not talked about nearly enough.

"Losing a child means carrying an almost unbearable grief, experienced by many but talked about by few. In the pain of our loss, my husband and I discovered that in a room of 100 women, 10 to 20 of them will have suffered from miscarriage. Yet despite the staggering commonality of this pain, the conversation remains taboo, riddled with (unwarranted) shame, and perpetuating a cycle of solitary mourning." 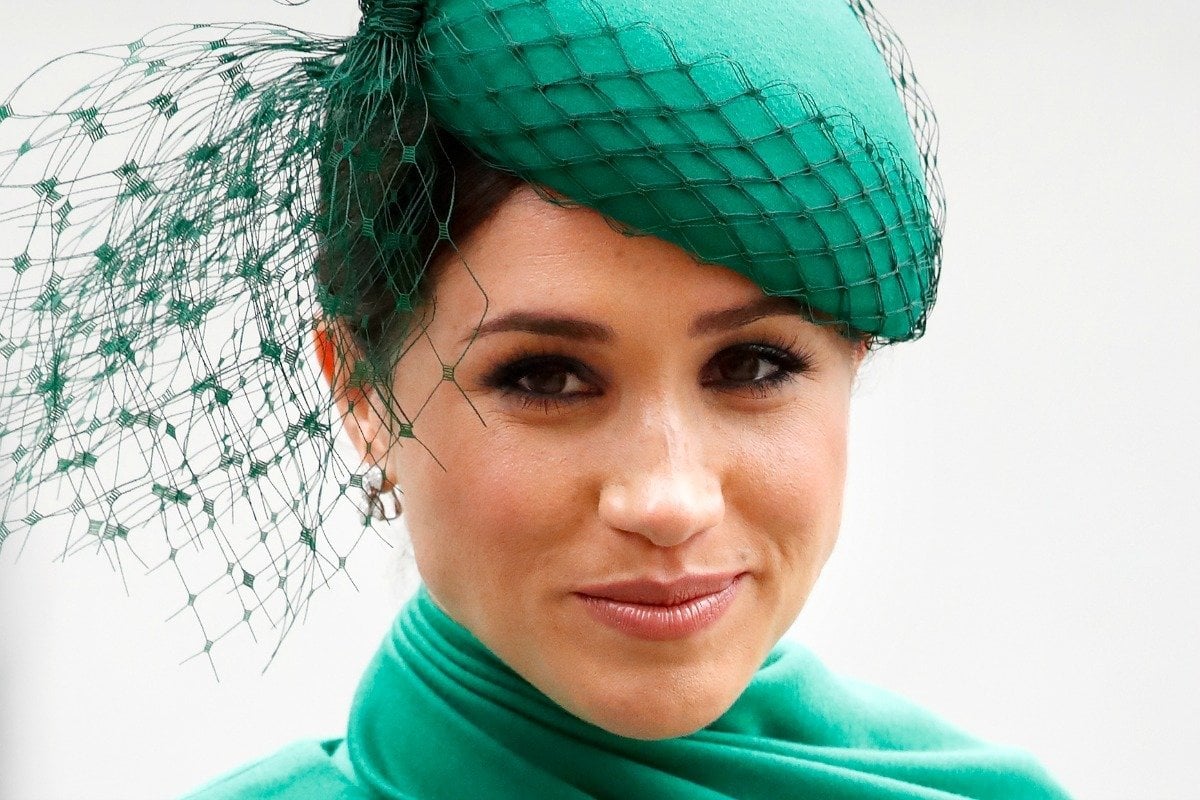 "Some have bravely shared their stories; they have opened the door, knowing that when one person speaks truth, it gives license for all of us to do the same. We have learned that when people ask how any of us are doing, and when they really listen to the answer, with an open heart and mind, the load of grief often becomes lighter — for all of us. In being invited to share our pain, together we take the first steps toward healing."

As Americans prepare to celebrate Thanksgiving, Markle insisted that we all need to ask others that important question: "Are you OK?"

"As much as we may disagree, as physically distanced as we may be, the truth is that we are more connected than ever because of all we have individually and collectively endured this year.

"We are adjusting to a new normal where faces are concealed by masks, but it’s forcing us to look into one another’s eyes — sometimes filled with warmth, other times with tears. For the first time, in a long time, as human beings, we are really seeing one another.

"Are we OK? We will be," she concluded the essay.

Reply
Upvote
I feel deeply for Mia it was obviously a terrible experience and she will hold that baby in her heart forever. She opened up another topic within her story. She felt guilty she didn’t even bear witness to the baby’s birth. This is another area women get stupid comments from people. I didn’t bear witness to any of my three births and none of the 3 healthy babies I had or myself would be here without the Caesarean operation. People who imply you got out of it easy having a Caesarean obviously never had one. How ridiculous the pressure put on women. I think we have to focus on our achievements with reproduction. In this area of life its not actually about the journey it is about the end result. Hopefully we get our off spring in the end. Some journey’s are easy with a good result, some journey’s are easy with a difficult result, some journey’s are hard with a good result and so on. It is a battle for some to achieve their families. It is nature. We just need to support each other, it is not a competition.