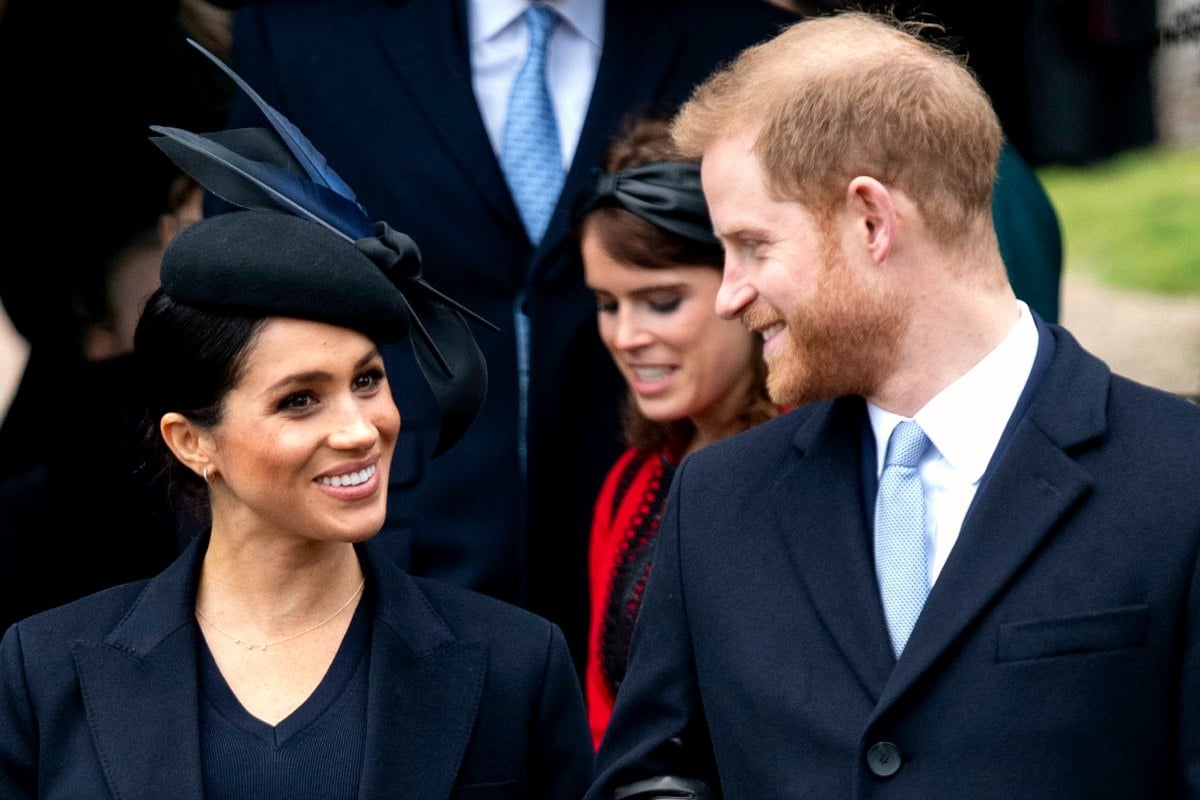 With another year, the much awaited Royal family Christmas has come and gone.

The fab four – Prince William, Prince Harry, Duchess Catherine and Meghan Markle – were all seen happily attending celebrations at the Queen’s Sandringham estate, and yet rumours of a royal feud remained.

And while you’d think photos of the quartet happily strolling together to attend the annual Christmas Day Church service was enough to soften the speculation, there still seems to be one key detail playing on the mind of royal watchers.

Royal expert Phil Dampier, according to news.com.au, believes the fact that Prince Harry and Meghan Markle did not stay with Prince William and Kate Middleton at their Anmar House residence - like the did last year - was a key indication that something was wrong.

“The key is whether Harry and Meghan stay at Anmer Hall or the big house. If it’s the latter, I think we can assume there is still a problem," he said, referring to the Queen's Sandringham House Estate.

However there's a few much more straight forward theories about why Harry and Meghan might have skipped staying with Kate and Will. Given that Meghan is currently well into her pregnancy, spending all her downtime with Prince George, Princess Charlotte and Prince Louis, while delightful, doesn't exactly make for the most relaxing of Christmas breaks.

Could it be that Meghan just really wanted to put her feet up, watch Netflix, and check out of the festivities?

Who wants to stay at someone's house when they're heavily pregnant?

There's also the argument that perhaps Prince William and Duchess Kate just wanted their privacy in order to celebrate the holiday as a tight knit family, away from the formal royal traditions.

What actually happens at a royal Christmas? Here's what the family gets up to.

Further debunking the royal feud theory was the touching fan footage of Meghan reaching out to Kate and putting her hand behind her back while they were leaving St. Mary Magdalene Church.

WE FINALLY HAVE A VIDEO Kate and Meghan really are the cutest I can't deal pic.twitter.com/zlI575R1in

It just doesn't really look like the sister-in-laws have anything but a perfectly friendly and amicable relationship.

Now as the final days of 2018 slowly trickle by, wouldn't it be nice to leave this bizarre tabloid rumour behind and start fresh in 2019?

What are your thoughts on the 'royal feud,' what was your favourite royal family moment from 2018? Tell us in a comment below.

“Wouldn’t it be nice to leave this bizarre tabloid rumour behind and start fresh in 2019?” As if you guys haven’t gleefully reported every single moment of perceived hostility! I’ve read as much about this (bullshit) ‘feud’ here as I have in the Daily Mail, don’t pretend you’re above it all!

I disagree Rush. I've been catching up on some scientific reading during the Christmas break.

According to theoretical astro-physicists, if Karl and Meghan were to meet the resulting supernova would eliminate 85% of life on Earth and create a crater 7 times larger than the Grand Canyon.

I think it prudent we keep a close eye on these two - Humanity demands it.

Oh shit! You keep an eye on them, I’ll be outside working on my bunker.