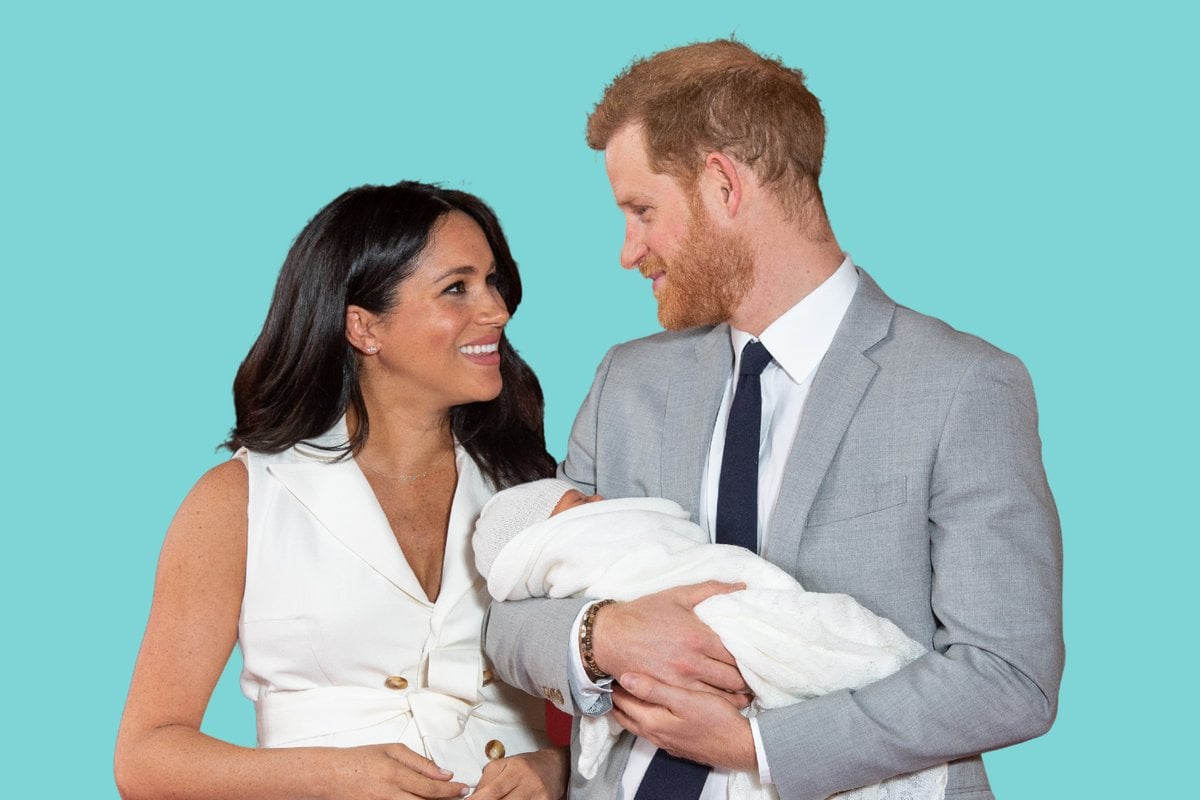 Meghan Markle and Prince Harry have welcomed their second child, a baby girl.

The news was announced this morning that Meghan Markle had given birth and that "both mother and child are healthy and well, and settling in at home".

Her first name, Lilibet, is a nod to the Queen's nickname. Her middle name is in honour of her grandmother and Harry's mother, Princess Diana.

The baby is the Queen's 11th great-grandchild and eighth in line to the British throne.

In a message of thanks on the couple's Archewell website, they said: "On June 4, we were blessed with the arrival of our daughter, Lili.

"She is more than we could have ever imagined, and we remain grateful for the love and prayers we've felt from across the globe.

"Thank you for your continued kindness and support during this very special time for our family."

The message adds that anyone wishing to send gifts is asked to "support or learn more about" organisations working for women and girls, including Girls Inc., Harvest Home, CAMFED or Myna Mahila Foundation.

No photos of the baby have yet been released.

We first heard about Prince Harry and Meghan Markle's pregnancy when the couple shared a picture (captured by their photographer friend over Zoom).

The image showed Harry and Meghan lying in their Californian garden, with Meghan resting her hand on her visible baby bump.

We later found out more from the couple about their second pregnancy during their interview with Oprah Winfrey.

While the focus of the interview may have been on the controversies surrounding the royal family and accusations of racism, Harry and Meghan were delighted to announce at the opening of the conversation that they were expecting a little baby girl.

They didn't explicitly give a due date for their daughter, but instead said that she was due in the US summer (Australian winter).

What have the royals said about Meghan Markle and Prince Harry's new baby?

Buckingham Palace said "The Queen, the Prince of Wales and the Duchess of Cornwall, and the Duke and Duchess of Cambridge have been informed and are delighted with the news."

Prince Charles and Camillia tweeted: "Congratulations to Harry, Meghan and Archie on the arrival of baby Lilibet Diana. Wishing them all well at this special time."

And the Duke of Duchess and Cambridge said: "We are all delighted by the happy news of the arrival of baby Lili."

Listen to this Mamamia Out Loud episode, where Mia, Holly and Jessie discuss what Meghan Markle has taught us about in-laws. Post continues after podcast.

How is this birth different to their first with Archie?

When Meghan Markle gave birth to her son, Archie, she followed the traditions associated with all royal babies. Despite supposedly wanting to have a home birth, Meghan was whisked to The Portland Hospital in London - the same spot where fellow royal Sarah Ferguson gave birth to Princesses Beatrice and Eugenie. 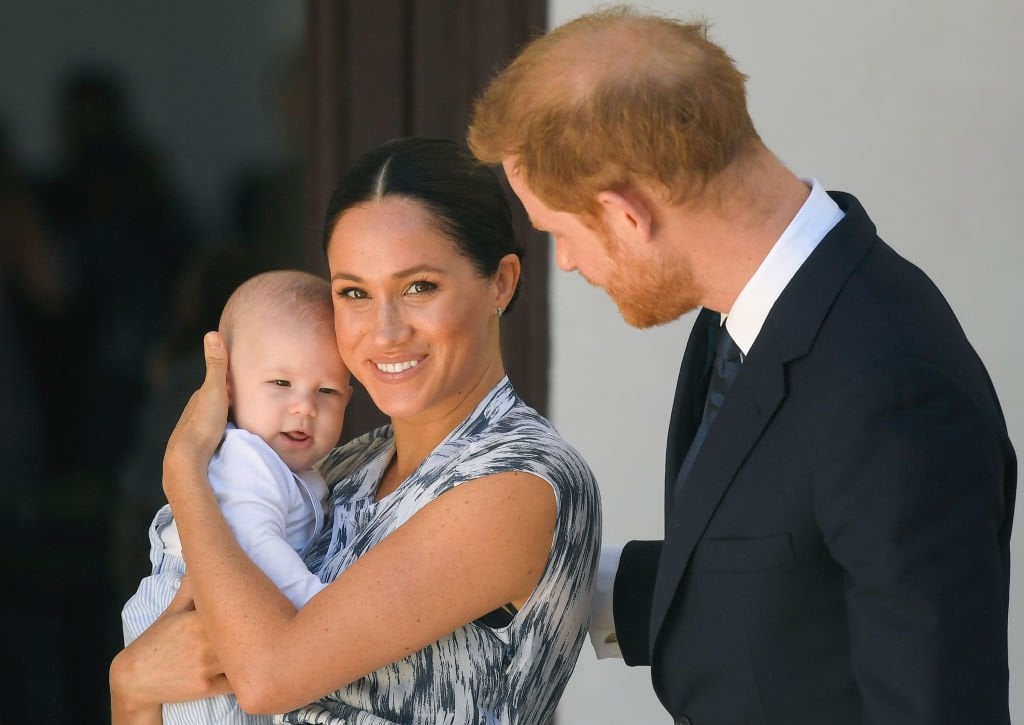 Image: Getty. Archie arrived at 5:26am in the morning, and Buckingham Palace released a statement in the afternoon confirming that Meghan had gone into labour "in the early hours of the morning" - withholding information about the arrival of Archie.

Instead, that announcement was reserved for Prince Harry who excitedly told the press this:

"I haven't been at many births. This is definitely my first birth. It was amazing, absolutely incredible, and, as I said, I'm so incredibly proud of my wife. As every father and parent will ever say, you know, your baby is absolutely amazing, but this little thing is absolutely to-die-for, so I'm just over the moon."

"It's been the most amazing experience I could ever have possibly imagined. How any woman does what they do is beyond comprehension," Harry proudly beamed.

Where will Meghan Markle and Prince Harry raise their daughter?

The ex-royal couple have permanently relocated to California, in the United States. While they were first staying at a friend's house in the area, they have now bought a house - supposedly with the money that Princess Diana left behind for Prince Harry.

It is assumed that they will remain in California with Archie and their new daughter for the foreseeable future.

K
KJAdams a year ago