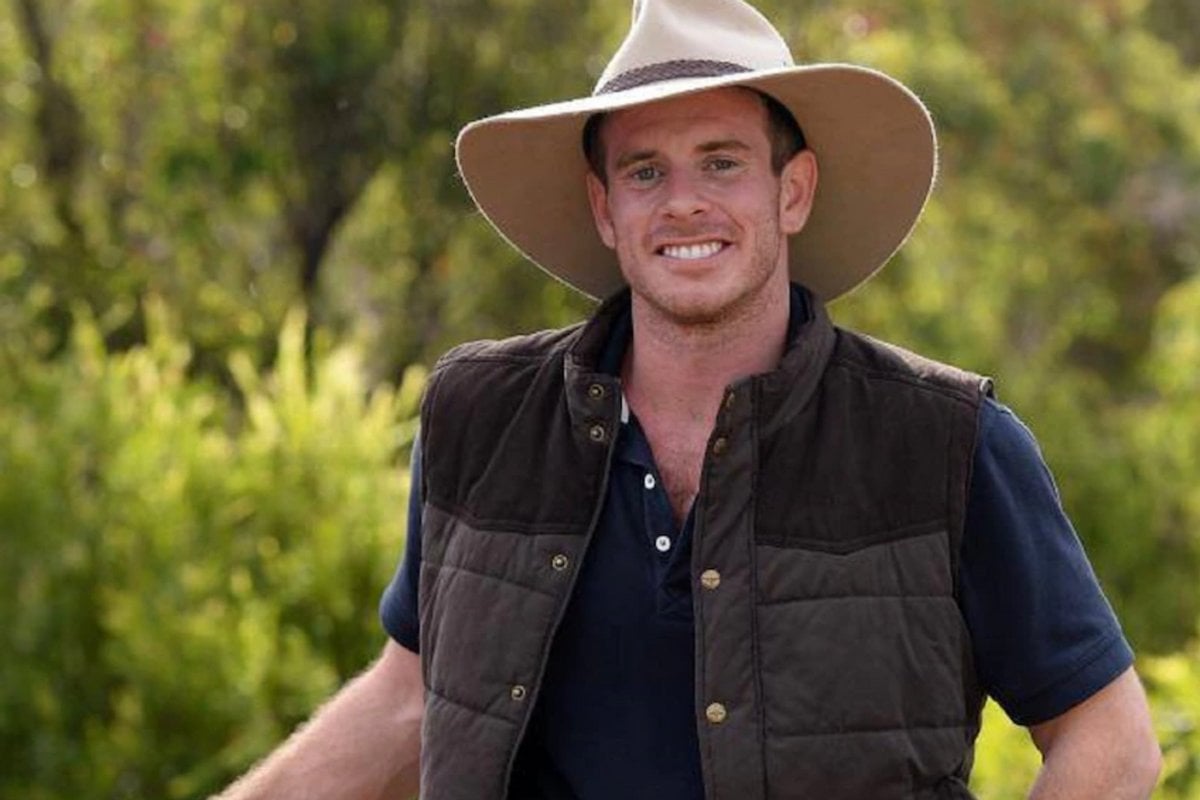 In 2016, Matthew Goyder went on the popular Australian dating show Farmer Wants A Wife to find a partner. Five years on, he has been jailed for possessing and sharing “vile” child sex abuse images and videos, some of which involved babies.

Last year, Goyder used the pseudonym PilbaraBoy90 and believed he was chatting to a 37-year-old woman online when he shared two videos of young girls being sexually abused. He was actually speaking to an undercover police officer.

When police searched his home, they seized a hard drive and laptop that contained more than 4000 images and videos of children being abused. Some of them were as young as six months old, according to ABC.

On Friday, Goyder pleaded guilty at the West Australian District Court and was sentenced to two years in prison.

He described his own actions as "perverse and wrong," 7News reports.

In a letter to the court, Goyder expressed remorse and said he felt "deeply ashamed".

District Court Judge Karen Shepherd said: “You tell me in your letter that in 2015, you were fresh out of a four-month (drug) rehab stint in Thailand and in search for something to fill the void in your life, and that’s when you entered the TV reality show, genuinely seeking love and a relationship.

“But the result was it shattered your self-confidence and you started taking more drugs until you spiralled out of control.”

Indeed, before the show, he spent five months in a Thai rehabilitation clinic in late 2014 while battling depression, anxiety and post-traumatic stress disorder. 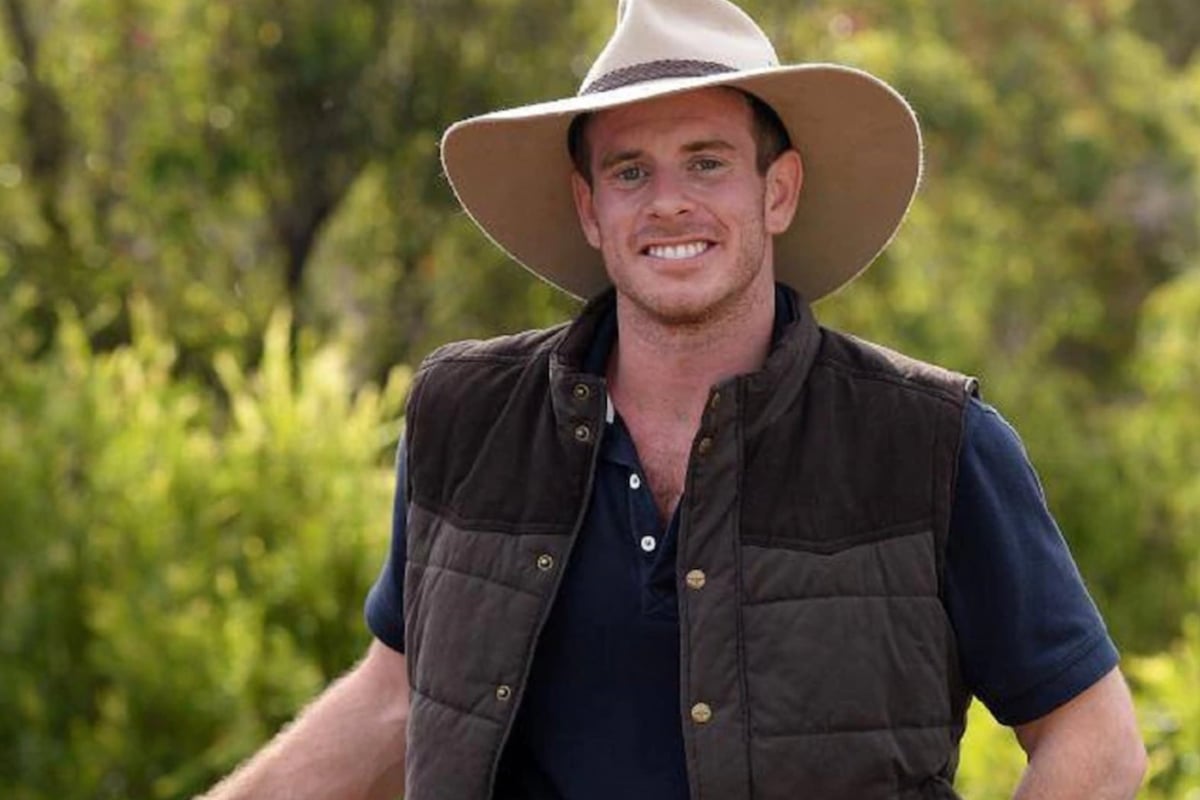 Matthew Goyder was on Farmer Wants A Wife in 2016. Image: Channel Nine.

The judge also noted that the former reality star had since tried to help himself, recently spending 13 months at a drug rehabilitation facility.

However, the judge stated that the images he possessed were "vile" and said "it depicts high levels of perversion and debauchery and it is degrading".

Goyder will need to serve half the sentenced term before being eligible for parole.

During his season of the Channel Nine reality TV show, the Pilbara farmer fell in love with ex-Zoo Weekly model April Vaughan, who he picked in the finale.

However, the pair split up shortly after with Goyder telling media at the time he was left heartbroken.

Reply
Upvote
2 upvotes
Lots of people do drugs. Has NOTHING. To do with him being a pedo. His drug use didn’t cause him to download that. 2 years? What a joke.