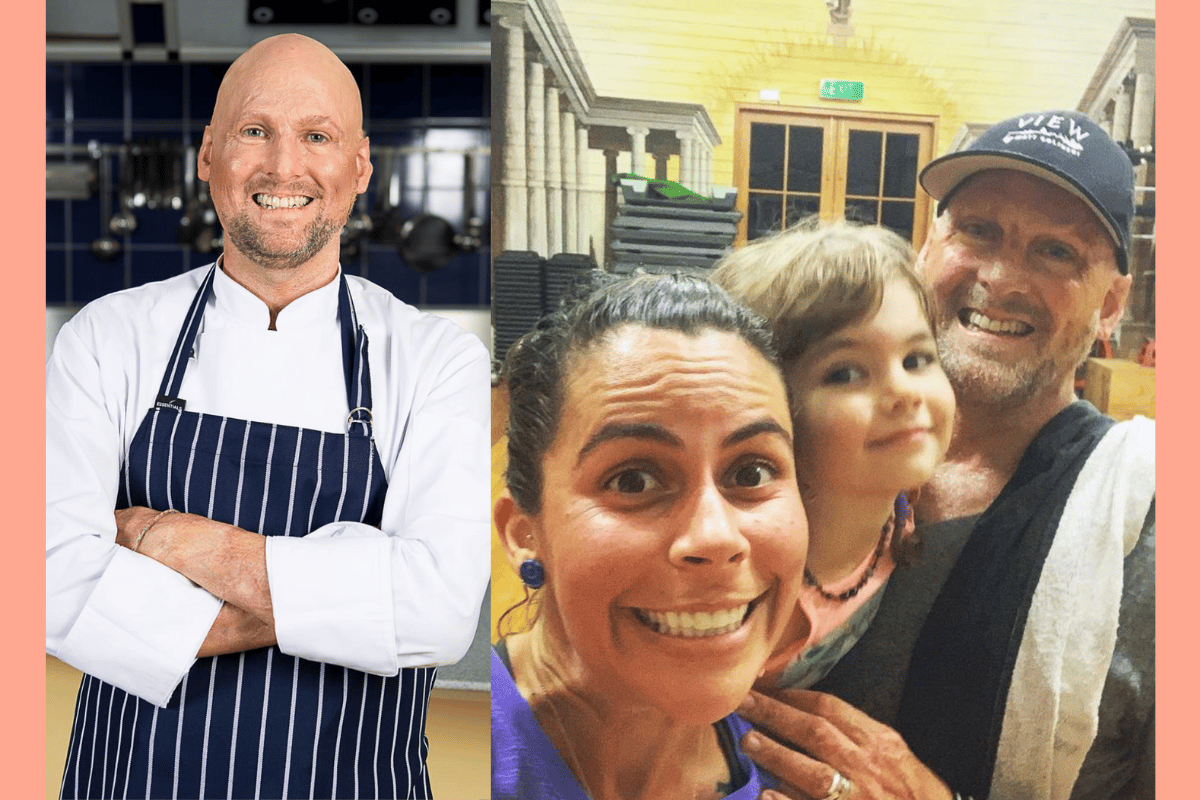 This post deals with mental health and suicidal ideation and may be triggering for some readers.

When Matt Golinski awoke from a coma nine weeks after a fire tore through his family’s Sunshine Coast home on Boxing Day 2011, he immediately asked for a phone to call his wife Rachael and see his daughters Starlia, Willow and Sage.

The five words his dad Keith told him in response changed his world as he knew it.

And while all Matt could do was nod, the now-46-year-old told ABC’s Australian Story that at that moment his mind went to a bleak place.

"What makes you think that I’d want to be alive still?" he remembered thinking. He said he wondered why his family and medical staff had bothered to keep him alive in a coma.

Watch: Matt Golinski on life after the fire. Post continues below.

Nine weeks earlier Matt, his wife Rachael, and their daughters Starlia, 10, and 12-year-old twins Willow and Sage, had been enjoying Christmas Day with their family.

That night he went to bed in their Noosa home content but woke to a fire tearing through his home. His flashbacks of that night are vague.

Matt escaped with burns to 40 per cent of his body, injuries which doctors were not sure he'd survive. He underwent surgeries, followed by months of physiotherapy to regain movement in his body.

But the Ready Steady Cook star's emotional trauma was far harder to overcome than his physical challenges.

"I probably spent four months crying and screaming and asking myself why and fighting it," he told Australian Story in the episode 'Running from Empty' that aired on Monday night.

After attempting to cope with "stupid" heaving drinking, he eventually accepted his fate and began his attempts to move forward with his life.

He soon found that setting physical goals helped, and after building up from small jogs to 5km, he completed a 10km fun run in August 2012 - just three months after he was released from the hospital.

It was around that time he first spoke publicly about the fire.

"I have no idea why I was spared from the fire but I am determined to look forward and live a life that would make them proud," he told the media.

"To say my world has been turned upside down is an understatement.

"Although the loss of my family is unfathomable, at this stage of my recovery, I am simply grateful to be alive and to have experienced the love of my beautiful wife and three daughters."

His pursuit of physical challenges continued and in July the following year, he completed the intense vertical climb of the King of the Mountain race event up Mt Cooroora in Pomona, Queensland. 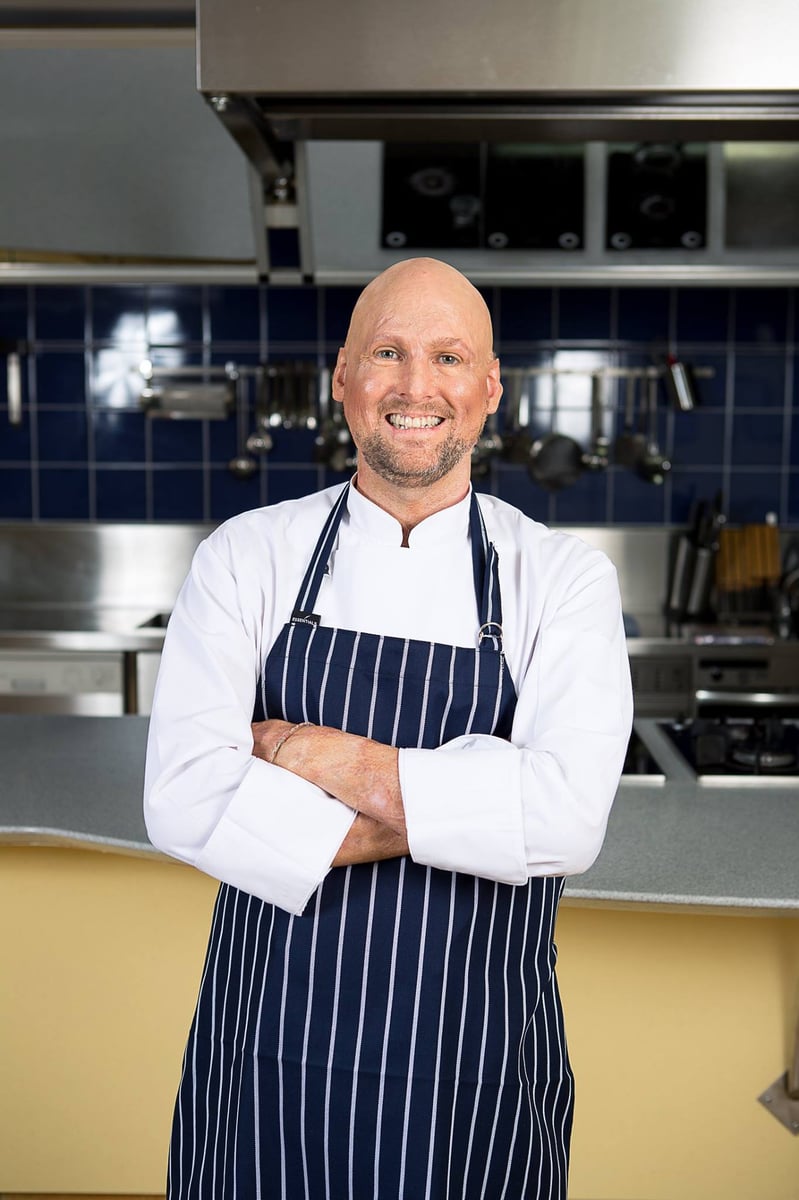 A new love and "miracle" babies.

Along with his return to cooking, Matt's recovery was also helped by his friendship with Erin Yarwood, a fitness trainer who worked at the rehabilitation centre in Cooroy Matt visited.

Over time, their friendship turned to romance, and in 2016, at the top of Mt Cooroora, where they regularly climbed together, he proposed - much to the shock of Erin. 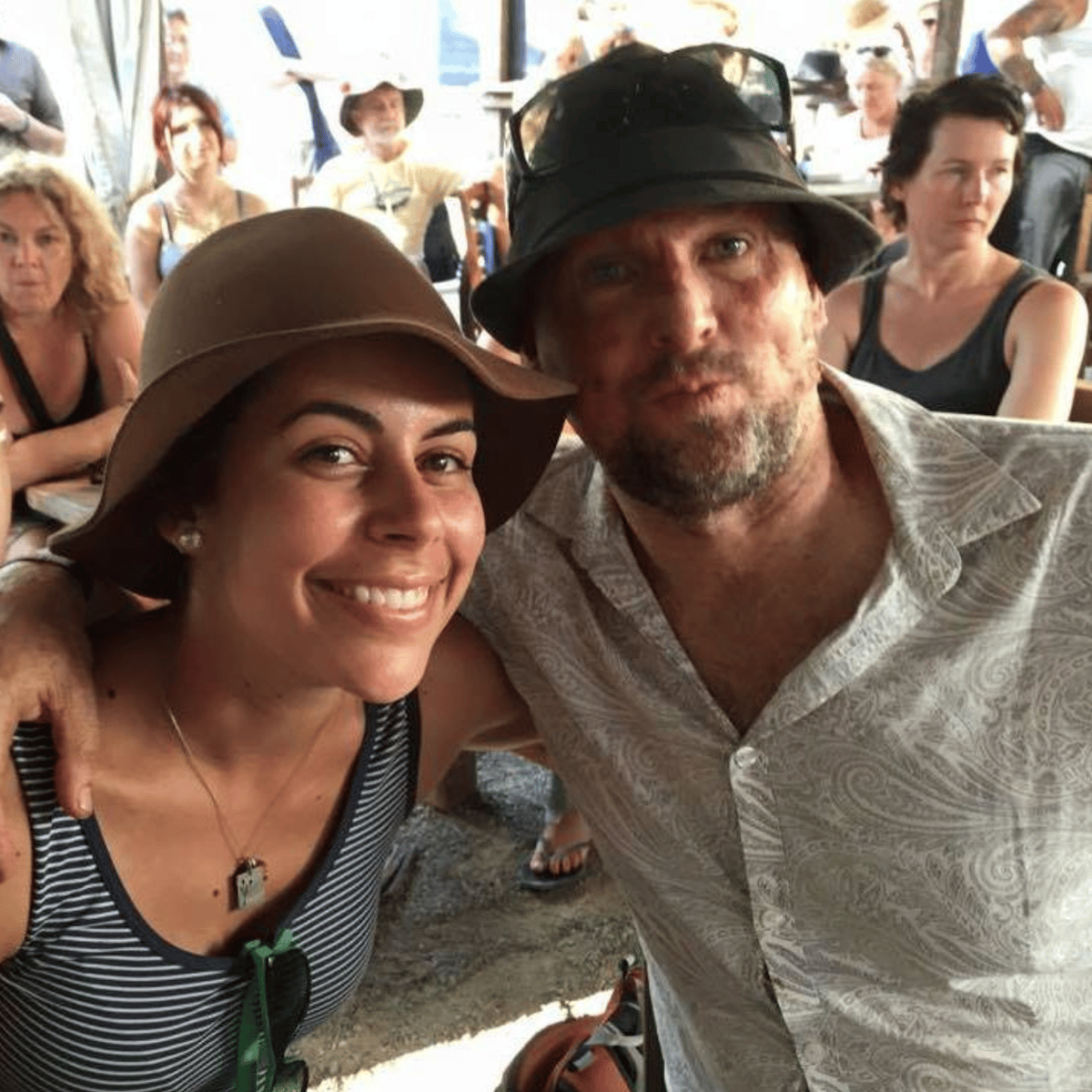 The couple next set about trying to have a child together. When they found they were struggling to conceive, they asked for help.

Eventually, a doctor suggested checking to see how many sperm Matt had left, the couple told Australian Story. The procedure, which involved Matt being put under general anesthetic, returned startling and bleak results.

"Out of the millions or billions of sperm that guys normally have, the surgeon found 14," Erin said.

Still, 14 was better than zero - enough for IVF specialists to work with.

Against all odds, the couple were successful on their first fertilisation attempt and on August 16, 2017, Erin gave birth to their daughter Aluna.

"She's a very special little one. And she's got Matt's dimples. She's definitely meant to be here," the proud mum said.

In extra special news, Matt shared the news that Erin has given birth to Tillie this week, Matt captioning his post: "Welcome to the world Tillie Rose Golinski, our little Christmas miracle."

Born on Christmas Day, Erin also shared: "Mum and Bub are doing great. And we have one very excited, very natural and extremely smitten big sister. We are all so in love."

Listen to No Filter: The day Stuart Diver decided to live. Post continues after audio.

"You never get over it."

As many of us understand, grief can be complicated. Matt told Australian Story that although he is very happy with Tillie, Aluna and Erin, he noted he would never "get over" his family's deaths.

"Well, you never actually get over it. Nobody gets over it. But you've got to get past it."

However, Matt also insisted that he doesn't dwell on his tragedy and he doesn't want others to either.

"I'll always have that bit of sadness but at the same time, I don't want to be defined by that one monumentally bad day that I had."

You can watch Matt Golinski's story Running From Empty on ABC iView. 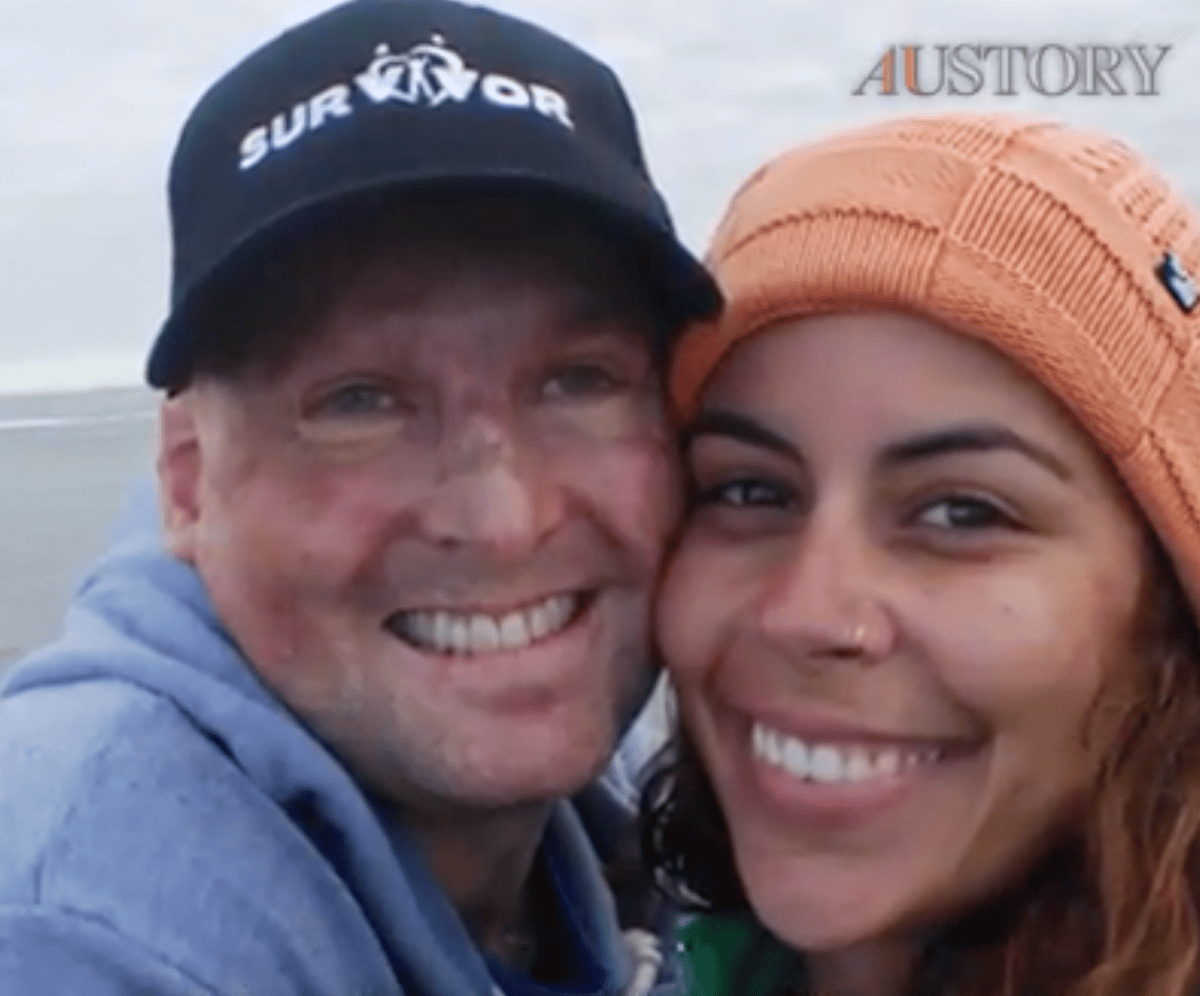