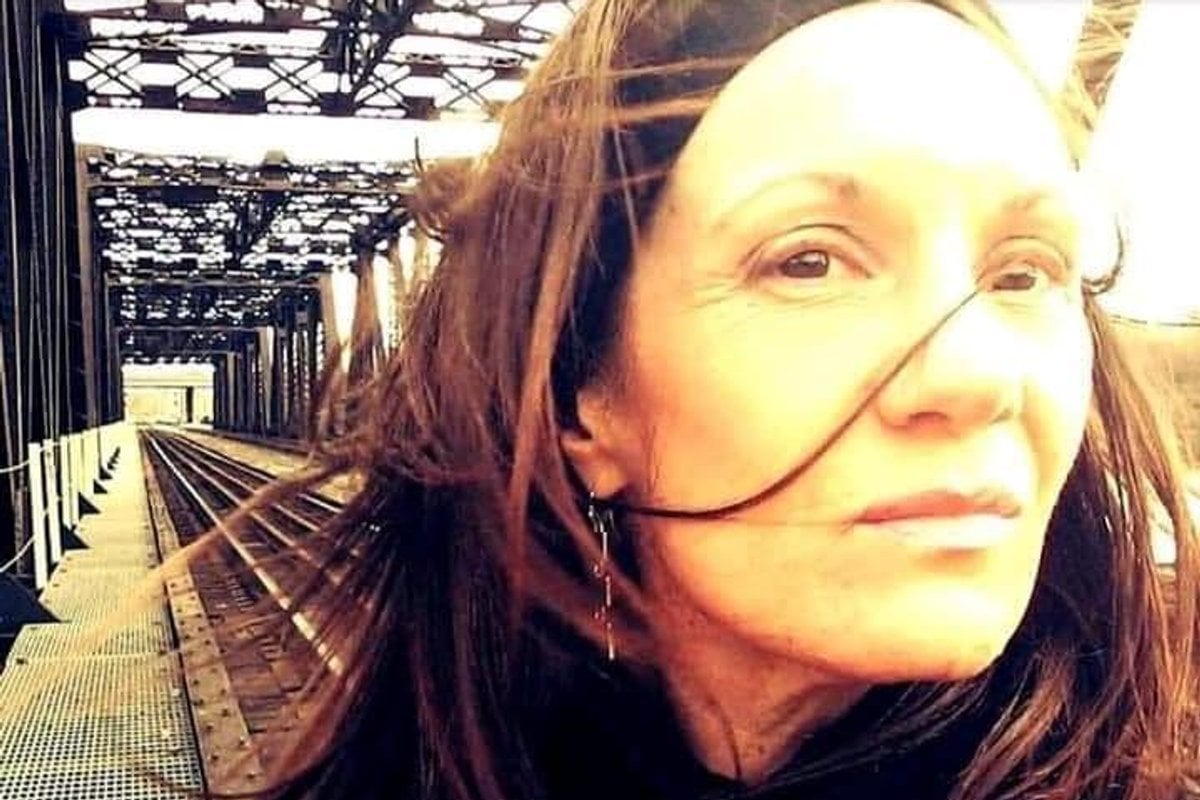 On the evening of May 24, 2020, Emily Noble and her husband, Matheau Moore, hit the town to celebrate her 52nd birthday.

The couple stopped at several restaurants in Westerville, Ohio, before they headed home for bed. During the night, Moore, 50, got up to go to the bathroom, then slept in the guest bedroom with the intention of not waking his wife.

By the time he woke up at 10am, Noble had disappeared, leaving behind her phone, keys, wallet, and car.

Not long after, Moore reported his wife missing, and rumours about her "disappearance" have swirled ever since.

In June, a month after Noble went missing, Moore pleaded with the popular true-crime podcast, The Vanished Podcast, to raise awareness for his wife's case.

During the almost hour-and-a-half episode, Moore spoke about Noble peculiarly.

When asked to describe her, Moore said: "I never saw her get on the scale. She’s very small, like 100 pounds… she was very, very, very thin. Not, like, druggie thin.

"When she's not smiling, she’ll have a look on her face that’s very, like, there’s something wrong. It’s just how she is," he added.

He also couldn't keep the facts of her disappearance straight.

"She went missing Labor Day, Monday, that's when I noticed that she wasn't there and I called the police," he said on the podcast. Noble went missing on another US public holiday: Memorial Day. 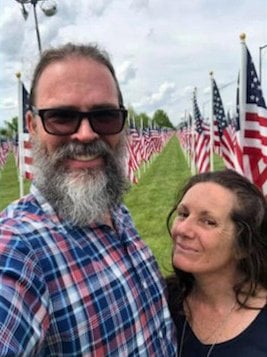 During the days and weeks following Noble's disappearance, hundreds of volunteers conducted search parties. Not once did Moore attend, according to People.

Her close friends were confused why he never took part.

"I'm searching still and I'm just trying to find evidence and that's why I'm talking to you right now," he said on the podcast.

Speaking to The Vanished Podcast, Noble's close friend, Jeff, saw right through Moore's account of the night she vanished.

"It wasn’t just — it was crazy," Jeff said. "The fact that she went missing and there was no one that saw her leaving, the fact that Matt couldn’t even say that he saw her leave cause in the middle of the night he went to the bathroom and didn’t want to go back to bed, because he didn’t want to wake her up."

"I've lived with women. When I go to the bathroom, I come back to bed, because I know even if they wake up, they go right back to sleep," he said.

"That’s the most ridiculous thing I’ve ever heard," he added.

"He said maybe she went off with the Amish people, maybe she was kidnapped," Sue Kelly, Moore’s neighbour, told the podcast. "He kept throwing out these crazy scenarios."

Those working on the show weren't convinced either.

"There are things that Matt said to me that I have never heard in an interview."

On September 16, 2020, Noble's body was found hanging from a tree in a wooded area not far from the couple's home. Her body was so decomposed they had to send her remains for skeletal and strangulation analysis.

According to People, Noble had sustained facial and neck fractures, indicating she had been strangled. Investigators also noted the scene where she was found was staged to make it look like she took her own life.

Last week, seven months after her body was found, Moore was arrested for his wife's murder. 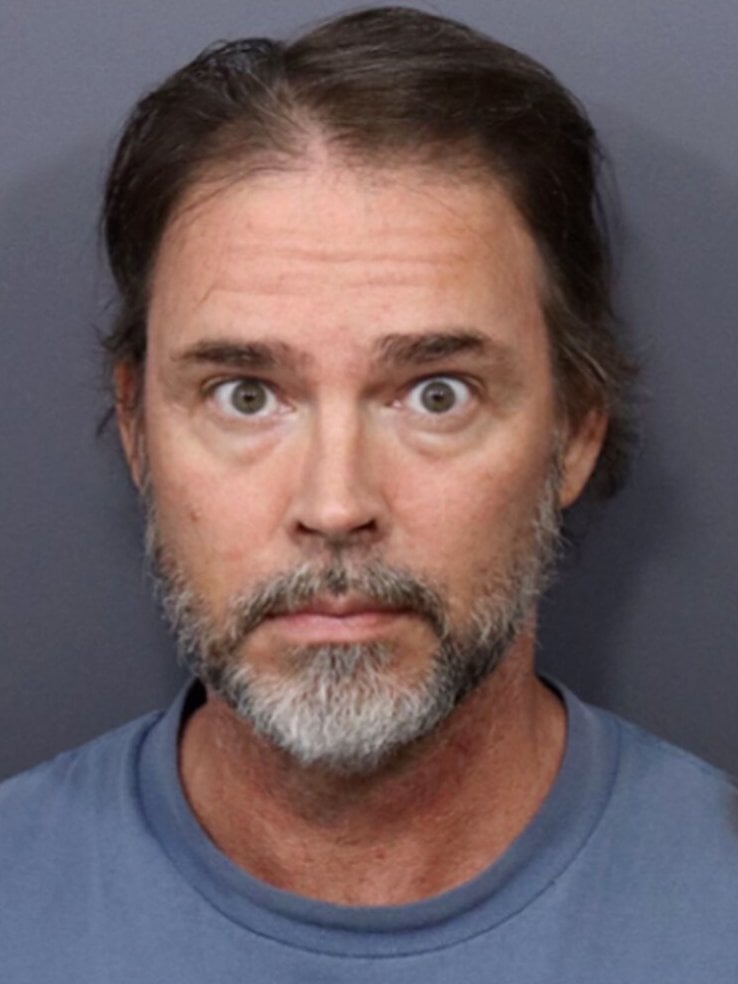 "They're making a mistake. This is a mistake," handcuffed Moore told reporters, according to People. "I am innocent."

Detectives have not announced what led them to suspect Moore.

"This has been a very, very long journey for all of us involved in this investigation," said Westerville Police Department Lieutenant Justin Alloway, according to WDTN.

"It took a lot of time and effort of different people. It was frustrating for the family and friends of Emily, and frustrating for us at times, as to how long everything took."

Moore has entered a not guilty plea to the charges and remains in custody on US$2.5 million bond.