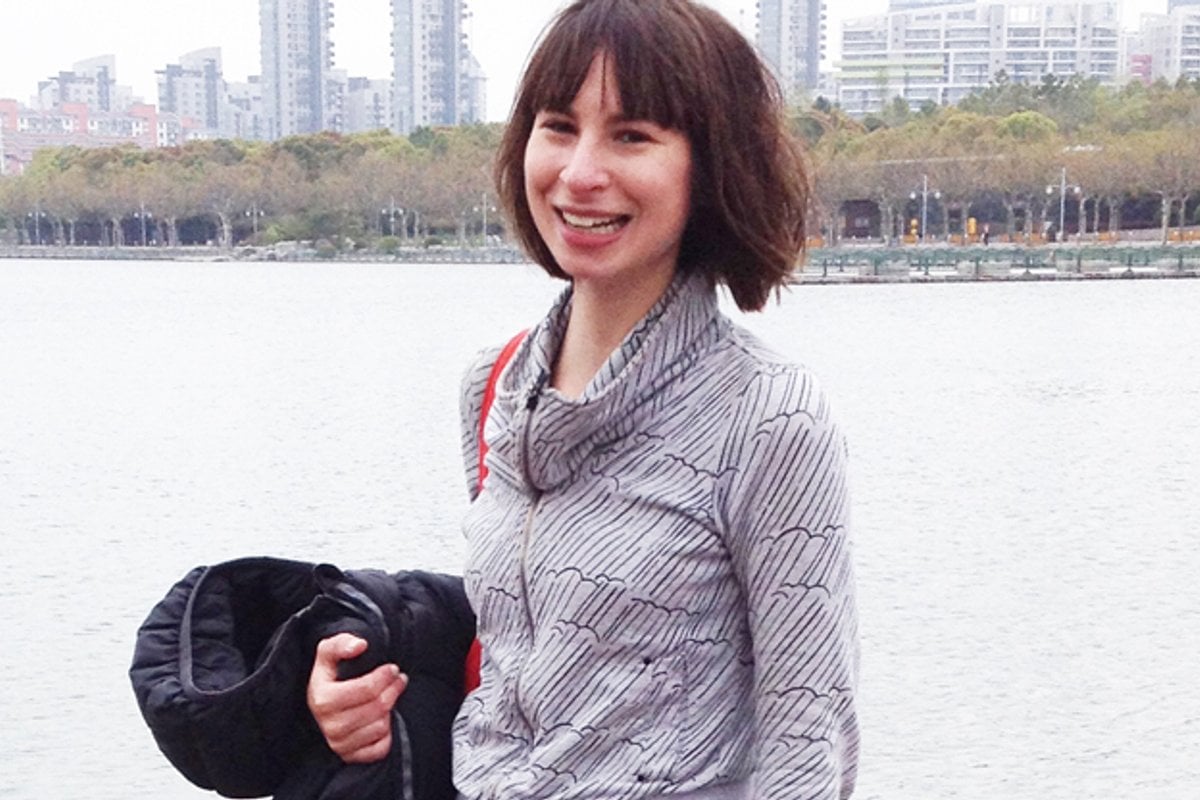 Why? Because I’ve been on maternity leave, and now I’m going back to work.

But there’s a lot wrong with that sentence.

Going ‘back to work’ from maternity leave is a bit like what I imagine it’s like going back to society after an intense stint on a reality show.

One of the ones where they drop you on a beach, and you have to survive with nothing but some coconut husk and your wiles.

It’s as much of a retreat as an advance. Because really, you were working – probably harder, and with more of your soul and self at stake than ever – while you were away.

I’m not the first to point out that being a parent, especially during the baby months, is hard. It’s rewarding as hell, but it’s also sometimes, well, hellish as hell, too. Relentless. Boring. Lonely. Snotty. As well as joyful, hilarious and life-affirming.

But what if it’s not merely hard? What if, like the bootcamp it sometimes feels a lot like, maternity leave made you stronger? Tougher, and better, at whatever you were doing before?

In The Mommy Brain: How Motherhood Makes Us Smarter, Katherine Ellison sets out the evidence that becoming a mother actually enhances your brain.

Bringing together decades of neuroscience research, Ellison argues that motherhood can actually supercharge your abilities. It can make you more empathic. More creative. It recalibrates your assessment of risks and rewards. It trains you to be better at getting shit done.

According to Ellison, that old cliché about ‘the mummy brain’ – the idea that during pregnancy and early motherhood, women lose their ability to think clearly – is not just unfounded, it’s plain wrong.

And my experience bears this out. I’ve literally NEVER been so productive as I have these last six or so months, home with a newborn and a pre-schooler.

Sure, the fruits of my productivity may be slightly abstract. I haven’t created anything I can put in my copywriting portfolio, but I’ve negotiated, entertained, juggled (sometimes literally), lateral-thought my way out of countless disasters, comforted, strategised. And everyone’s still alive.

So I’m bloody proud of it. Being on maternity leave, even for just six months, is a gruelling, extremely underpaid achievement, and as for parents who stay at home longer? I salute you.

So I’ve put my latest role on my LinkedIn and my resume; a pun that’s a bit forced, perhaps, but makes a point: ‘Maternity Lead, at Parenthood (small business, 1-10 employees)’.

Because when it comes to making a contribution to the world, I’m pretty sure I haven’t been on leave.

In fact, I’ve only just begun.

Deborah is a Melbourne-based copywriter, advertising creative, and children’s author, with two stints as Maternity Lead under her belt. You can find her at www.futurewords.com.au