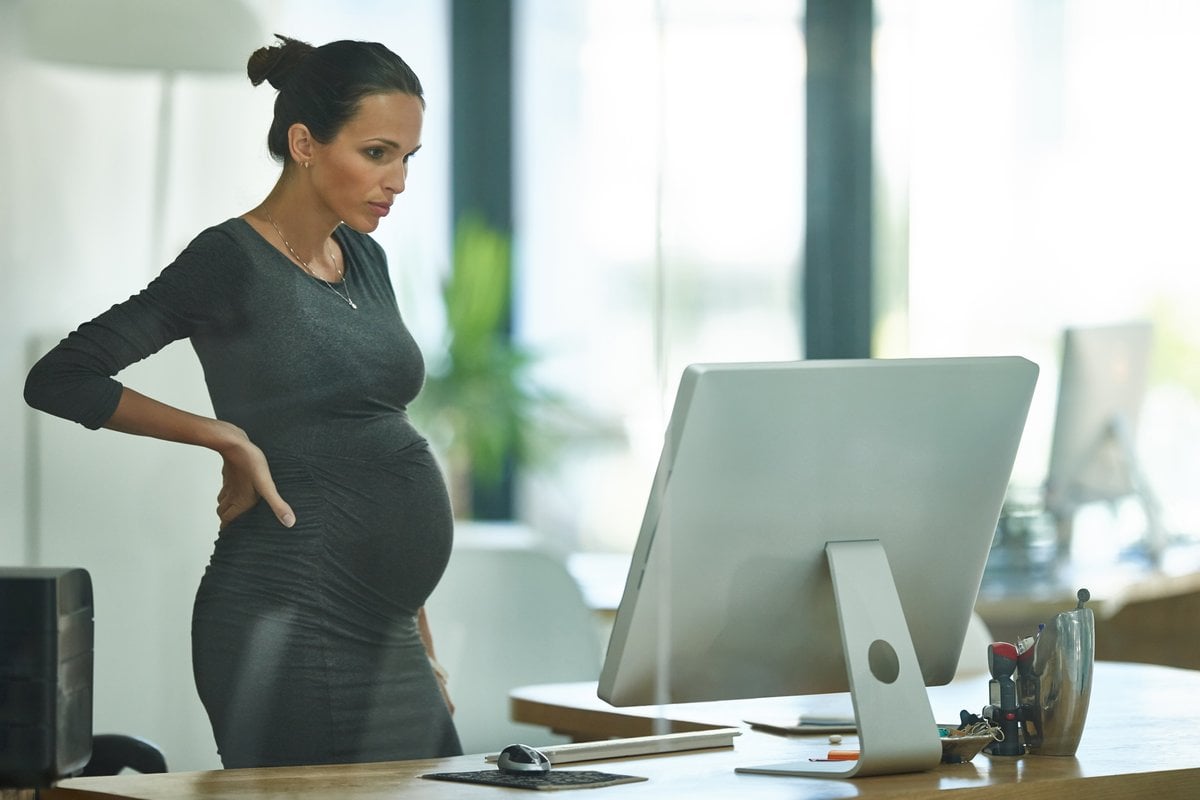 Around the world, at least 830 million female workers do not have access to adequate paid maternity leave, according to the International Labour Organisation.

A report by UNICEF analysed how family friendly the world’s richest countries are, and found Estonia is a world-leader in paid maternity leave.

The worst country? The United States of America, who offer zilch weeks of paid maternity leave - not even one day.

Whilst how long mothers actually take will vary, we looked at what women are entitled to by law in each country, in terms of the full-rate equivalent (which is the length of the paid leave in weeks if it were paid at 100 per cent of previous earnings).

In some places, they are actually obligated to stop working in the period before and after birth.

This is what maternity leave looks like around the world, according to UNICEF. 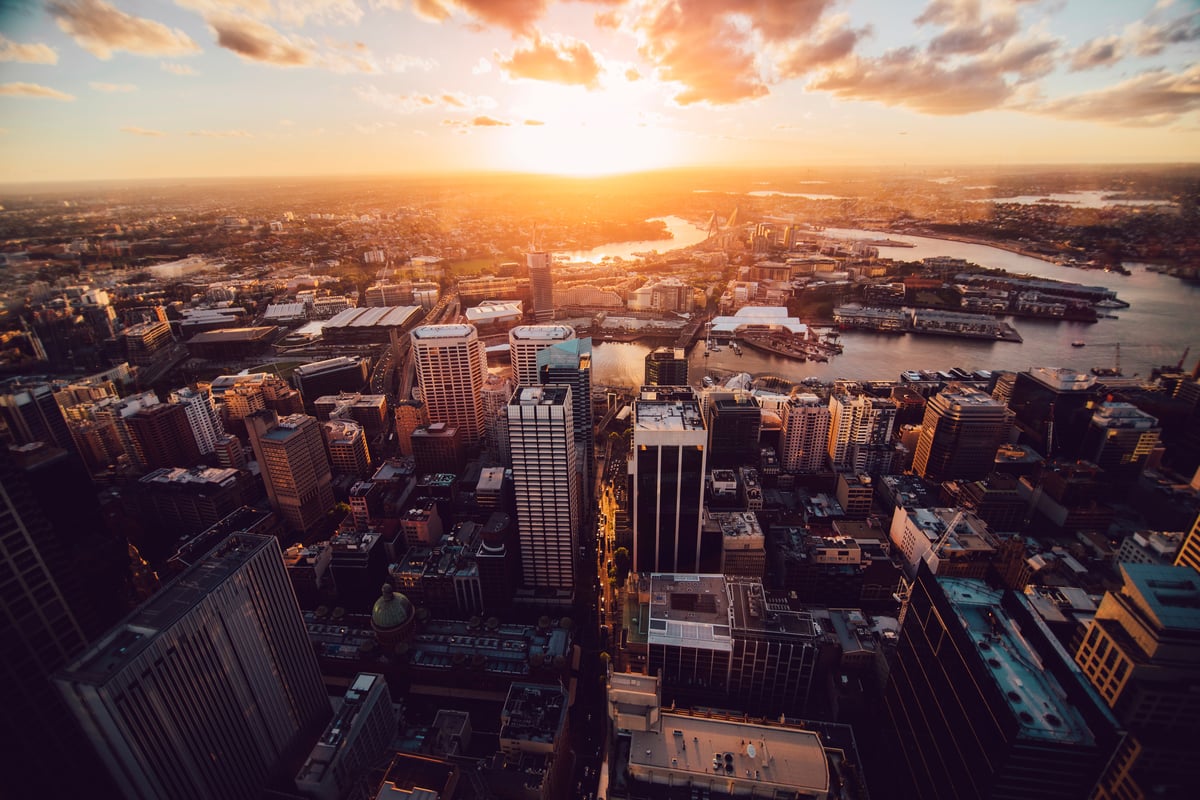 Eligible employees who are the primary carer of a newborn or newly adopted child get up to 18 weeks of paid parental leave, which is paid at the National Minimum Wage. This covers on average 42% of previous earnings, which adds up to an average of about eight weeks of full-time payment.

Employer-funded paid parental leave doesn't affect an employee's eligibility for the Australian Government's PLP Scheme. Employees can get both.

The United States is the only OECD country who has no national statutory paid parental, maternity or paternity leave. 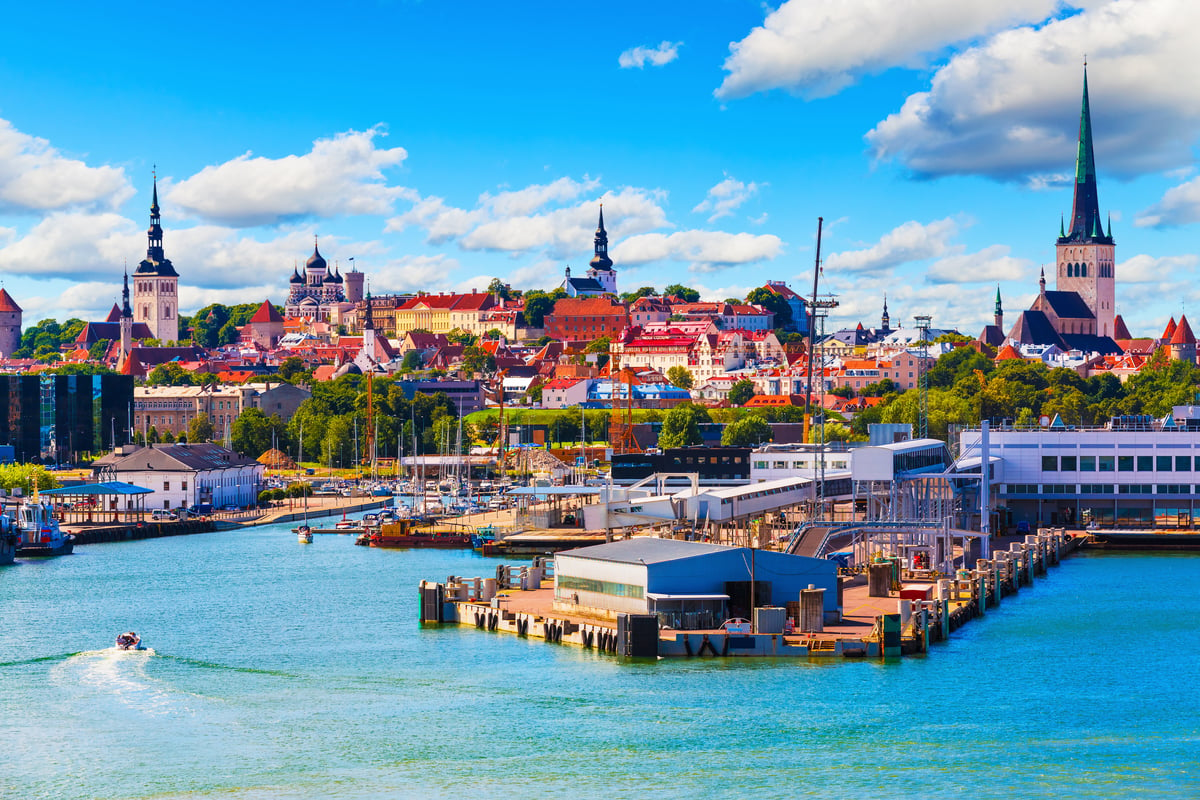 Estonia leads the world in paid parent leave, giving mothers a total of 85 weeks - or 16 months - of leave at the full-rate equivalent. This leave comprises of 20 weeks of fully paid maternity leave plus the first 62 weeks of parental leave (which can be shared with the other parent).

Mothers in Bulgaria are entitled to 65 weeks of paid leave full-rate equivalent. According to an OECD report, this ranks third in the world in terms of length of time women are entitled to for maternity leave.

Adoptive parents are entitled to 365 days paid leave upon adoption of a child up to 5 years of age starting from the date of the adoption.

In the United Kingdom, mothers can take up to 52 weeks of maternity leave - equalling 12 weeks of full-rate equivalent. The first six weeks sees them receive 90% of their average weekly earning, with the remaining 33 weeks at a maximum of £151.20 (about AU $277). 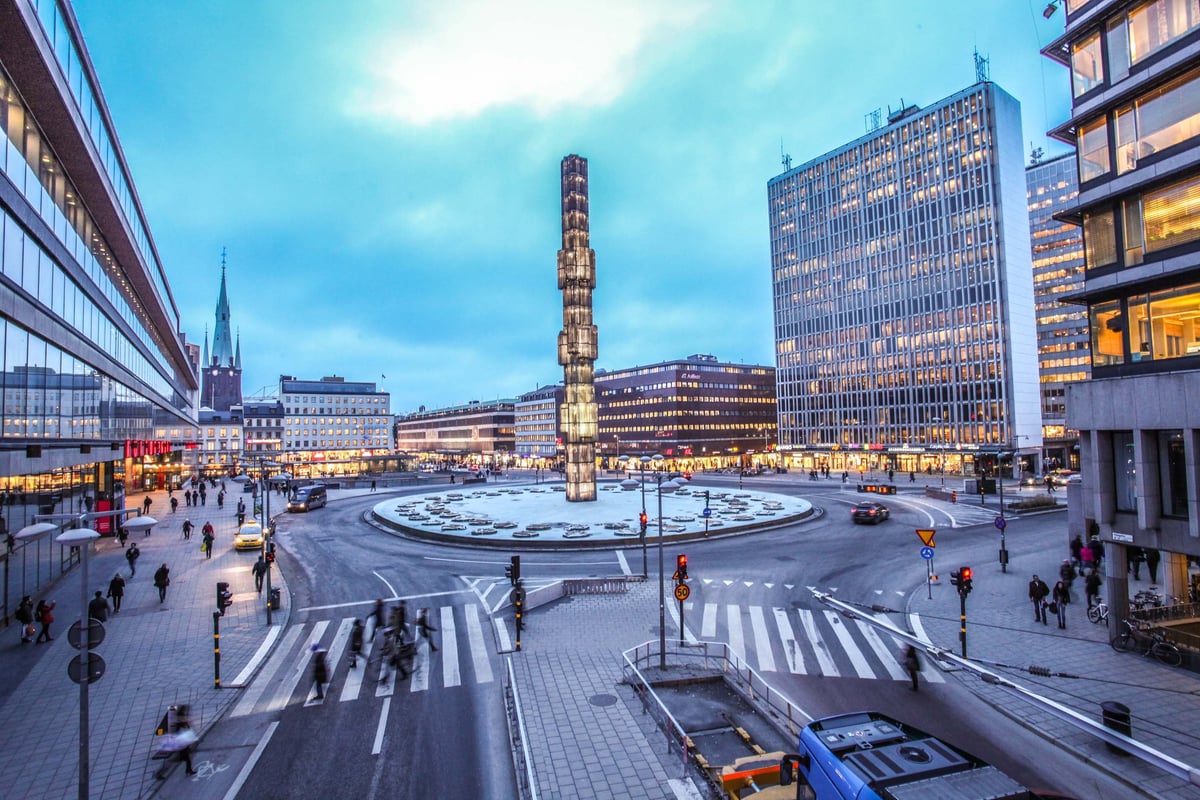 In Sweden, each parent is eligible for up to 240 days of paid parental leave - or 35 weeks - plus unpaid leave until the child is 18 months.

Mothers in Norway receive 45 weeks of paid leave at the full-rate equivalent, according to UNICEF. 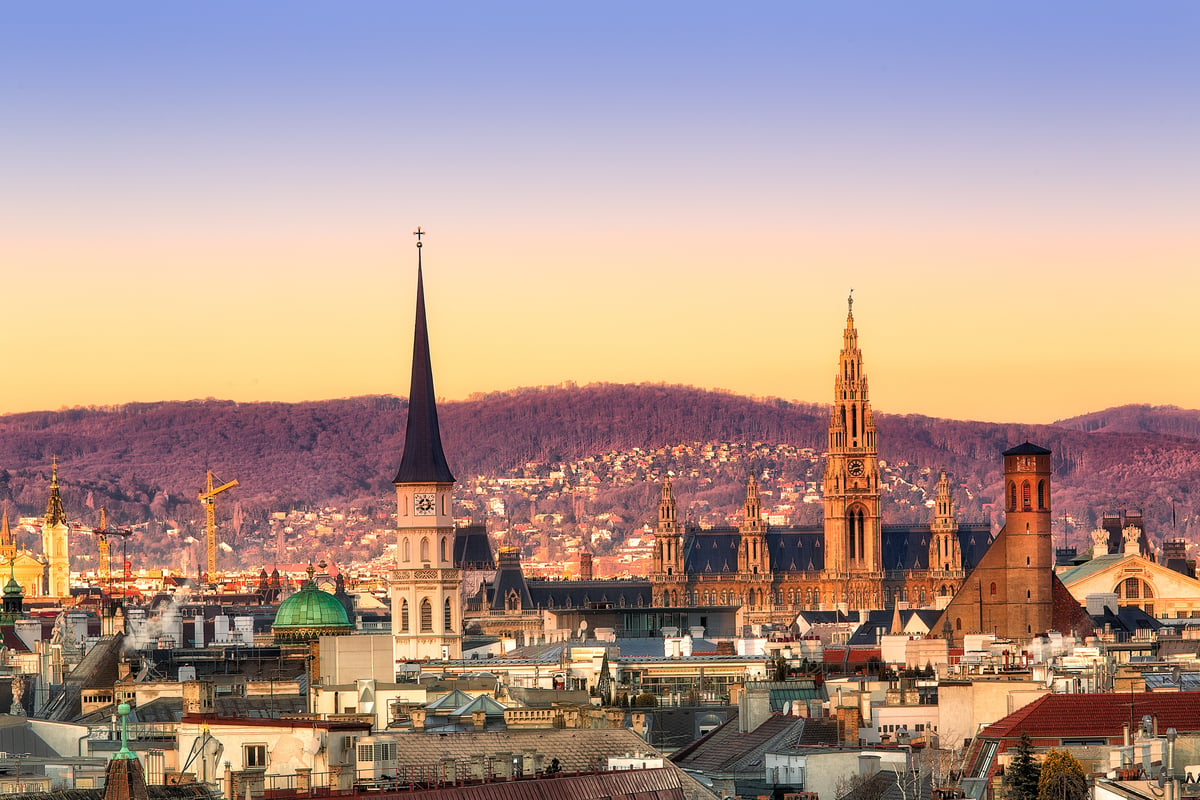 In Austria, it is law that women must not work eight weeks before their due date, and eight weeks after the birth of their child. During that time, they are required to be on leave.

According to UNICEF, mothers are paid 51 weeks of maternity leave at full-rate equivalent.

Mothers in China are entitled to 98 days, or 14 weeks, of maternity leave, including 15 days of prenatal leave. Further to this, if an employee who gives birth to her first child at age 24 or over, that's considered 'late childbirth' and they're given an additional 30 days of maternity leave. This acts as an incentive for women to have children later.

In Japan, mothers are offered 36 weeks - over eight months - of paid maternity leave at their full-rate equivalent.

Interestingly. Japan offers the longest entitlement to paid leave for fathers, the full-rate equivalent of 30 weeks. 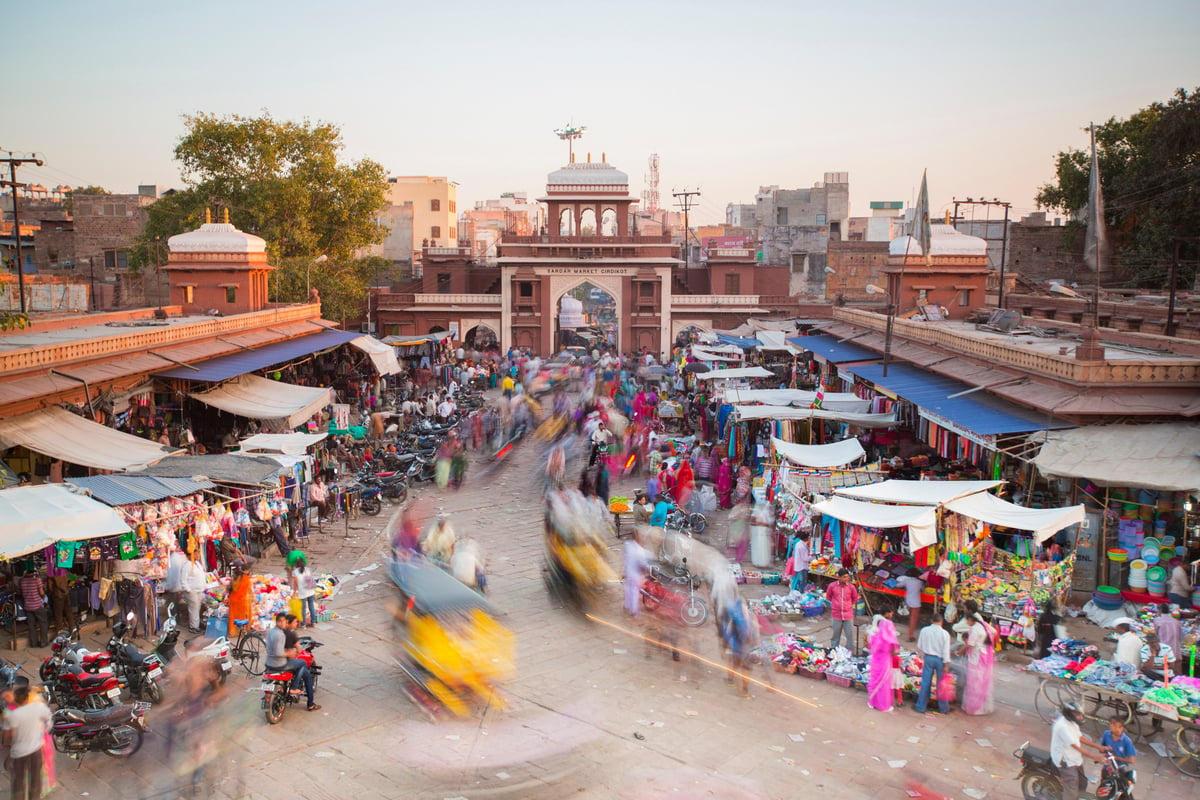 In 2017, India passed the Maternity (Amendment) Bill which mean working women are entitled to 26 weeks of paid maternity leave. However, the law is only applicable to women who work at companies with more than 10 employees, leaving many women not entitled to it.

In Mexico, mothers are required to take at least 12 weeks off for maternity leave. They are paid 100 per cent of their daily salary. Fathers, on the other hand, are only permitted to five days of paid parental leave.

Reply
Upvote
I think it should be pointed out that in Australia you are entitled to 52 weeks maternity leave, even though the paid period is much less than that.  That is at least better than the US!
I still remember the whiplash that was Tony Abbot's ever changing maternity leave policy...  Australia still has a long way to go.
daijobou 3 months ago