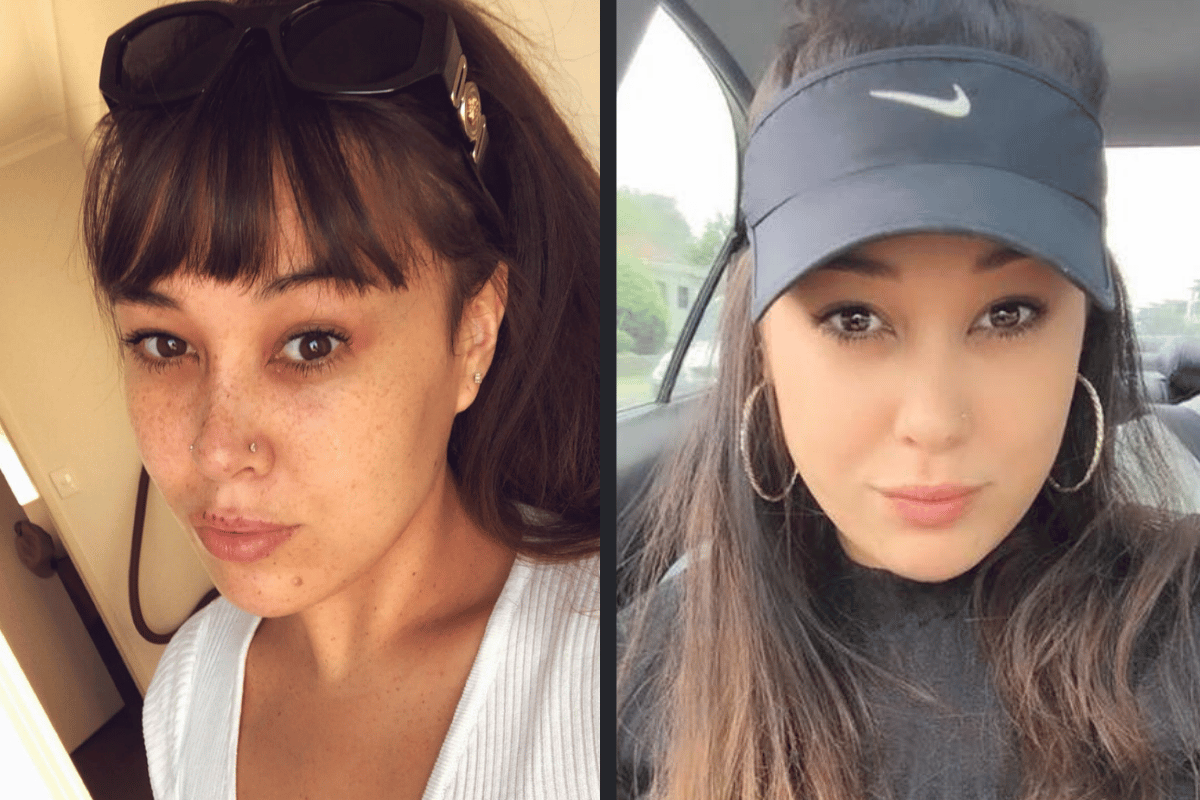 On Saturday afternoon in the Gold Coast suburb of Southport, 25-year-old Mary Benedito was found unresponsive in an apartment. She was allegedly strangled by her partner.

She is the 40th Australian woman killed by violence in 2021. She leaves behind an 11-month-old son.

When Mary was found in her apartment, police issued an amber alert when they realised her 11-month-old son, Saint, was missing from the Southport home. Officers later tracked down the boy, who was unharmed, seven hours later around midnight.

Mary's family released a statement on Tuesday, which read: "As Mama grew her wings she left behind her beautiful son Saint. With Saint’s father being charged with her murder, baby Saint has been denied the future his mother dreamt of. Whilst words will never express our grief, we can only extend our thanks to friends, family and the wider community."

Loved ones have also shared stories of Mary, saying that she always sought to make everyone around her smile, despite her own unhappiness at home.

"She was really unhappy in her relationship and she tried hard to break it off," friend Kelepi Teu told The Courier Mail.

"She was really very selfless, whatever she was going through she would just sweep it under the rug and focus on keeping you happy," Teu said.

"She was the goofiest person I have ever met in my life. She was so bubbly. She had an infectious personality and even if you were sad she would do whatever she could to bring you back up again, to make you laugh, to make you giggle."

Mary's ex-partner Reo Te Whetu Marama Marsh, 34, has been arrested and charged. His charges have now been raised from grievous bodily harm and strangulation to murder. Marsh has since appeared in court and was remanded in custody.

Listen to The Quicky: The law that allows men to explain away murder. Post continues after audio.

There are over 40 known victims of violence against women in Australia as of this year alone, according to the tally kept by feminist activist group Destroy the Joint.

Mary is now the second death recorded during the current UN Women's 16 Days of Activism Against Gender-Based Violence.

The matter is due to be mentioned in Southport Magistrates Court on January 31.

A GoFundMe page has been set up by Benedito's family, the money raised to go towards her son. You can contribute here.