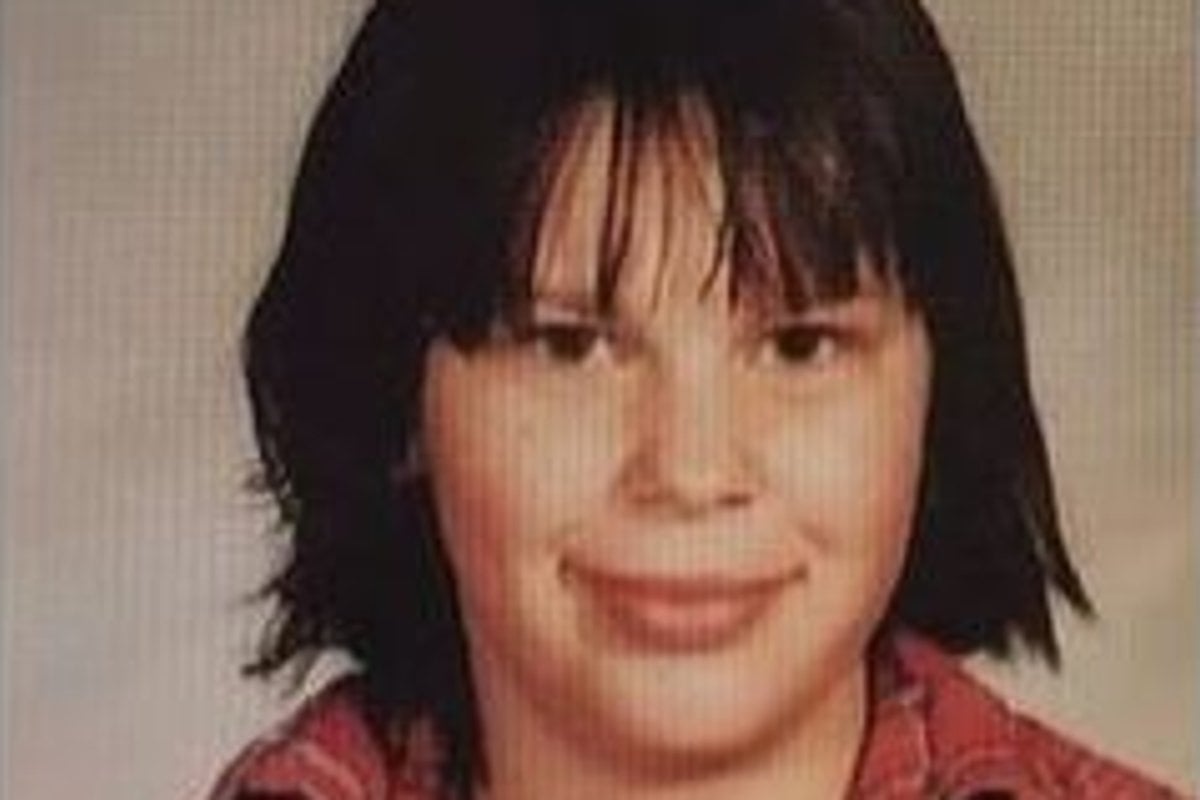 Marsi Belecz was feeling proud. It was August 1985, and the 12-year-old had saved up her allowance and bought herself a lilac minidress and rubber jelly shoes.

"It was the first time she had bought a new outfit," her older sister Donna Vanzant told KHQ local news in 2019. "We never got to do that because we had a strict family."

But Marsi’s father didn’t like the outfit, and he let Marsi know. Upset, Marsi ran off.

"She was hurt more than anything – she got hurt easily," Donna said. "She gave my mum a hug, said, 'I love you.' That's the last time I've seen her."

The sixth-grade student went to a friend’s house, and then later, not wanting to go home, went out to a party with boys.

When Marsi didn’t return later that evening, her parents and four sisters began searching the streets of Spokane, Washington.

Her mum reported her missing to police, who began their own search. But it was the caretaker of a towing company who found Marsi’s body, under a truck, when he turned up for work.

She’d been raped, and had been stabbed 31 times on her front and back. Her throat was cut and her face was swollen with bruises. Her lilac dress was cut to shreds and one of her jelly shoes was missing.

"The wounds were what I would describe as overkill," Detective Mark Burbridge told On the Case With Paula Zahn.

Donna, then 17, was shown photos of her sister’s face so she could identify her.

For Donna, time stopped on that day. The trauma of her younger sister’s death took over her life. She would think she saw Marsi in groups of people walking down the street, and would chase them, just to check.

Like the rest of her family, Donna suspected that the killer was someone that Marsi knew, and someone that she knew too.

"I've accused many of my friends, my guy friends of doing it," she said. "It broke up friendships. Relationships. You just don't know who it is."

The murder sent ripples of fear through the community. Police came up with 87 suspects, but no arrests were made.

The case went cold. But many years later, Detective Mark Burbridge re-opened it.

"When I started reviewing that case I had two daughters that are exactly the age that she was and it just touches your heart," he told On The Case. "You just think of the life she could have had."

Semen had been taken from the crime scene, and police were able to get a full DNA profile from it. But they weren’t able to find a match.

By 2019, when Donna spoke to KHQ about her sister’s murder, she admitted she’d given up hope of the killer ever being identified.

But last year, there was a breakthrough.

Police heard about forensic genealogy being used to solve cases, and Marsi’s case was at the top of their list. They sent the killer’s DNA sample to a company that works with a publicly available DNA database. They came up with four possible matches.

Three were eliminated, leaving just one, Clayton Giese. The only problem was that Giese was dead. He’d died at the age of 22, less than four years after Marsi’s murder, when he’d had a car accident. He’d been drinking and hadn’t been wearing a seatbelt.

Giese’s daughter was asked if she would give a DNA sample, and she agreed.

The daughter’s DNA suggested that Giese was the killer. But the police wanted to prove it beyond doubt. They asked Giese’s family if they could exhume his body, and they agreed to that too.

"For the police to show up at your door and raise this issue of someone you buried a long time ago that you cared about a great deal, that’s tough for anybody," Sergeant Zac Storment told 4 News.

"I’ll give them credit. They stepped up and did the right thing."

The exhumation was a big moment for Detective Burbridge, who’d worked on the case for years.

"I got goosebumps as they were opening his crypt," he remembers.

The exhumation gave the police the proof they were looking for. Giese was the killer.

He had been living in Spokane at the time of Marsi’s murder but hadn’t been on the list of suspects.

He had virtually no criminal record, just a minor marijuana charge to his name. Police believe he met Marsi at the party and convinced her to get into his car, then killed her when she tried to escape his sexual advances.

Police broke the news to Donna and the other sisters. They didn’t know Giese. It was a huge relief for them.

"I feel free, like a big weight’s been lifted off of me," Donna told KHQ.

One of Marsi’s sisters sent her regards to Giese’s family. She said she knew what it was like to lose someone so young.

Even though Marsi’s sisters found comfort in finding out who killed her, there was one thing that bothered them.

They could see from news reports that Giese had a headstone on his grave. "Beloved free bird," it read. Twelve-year-old Marsi had been buried without a headstone, because money was tight at the time, and the family had never been able to buy one for her.

"We tried to come together but never could afford one," Marsi’s sister Donna said.

They felt it wasn’t right that Marsi didn’t have a headstone, but her killer did.

Before long, offers to help pay for the headstone came flooding in, with two anonymous donors covering the whole cost.

Last month, the headstone was finished. Donna says she thinks Marsi would have loved it.

"Everyone else who has seen it has loved it," she adds.

For Marsi’s sister Star, she’s been left with just one question that she wishes she could have asked Giese.