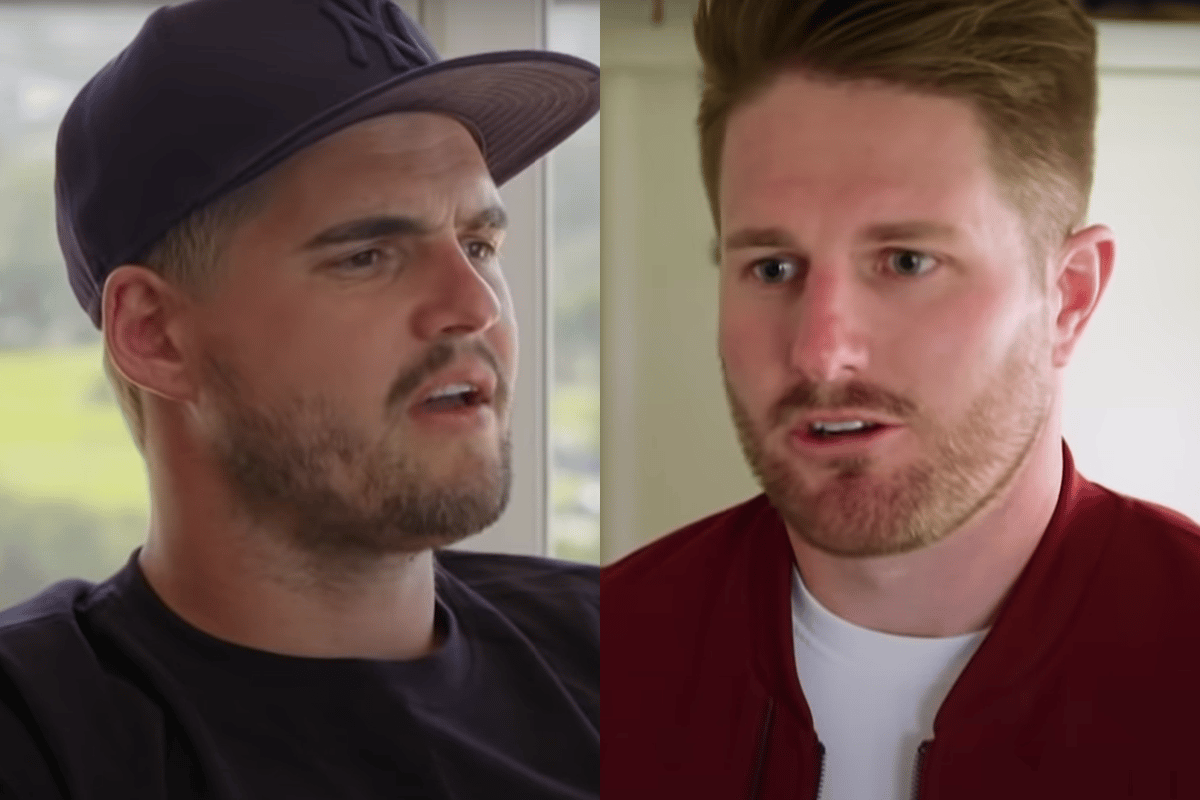 This week, for the eighth year in a row, we watched a group of men and women sign up to a reality show in the hopes of finding lasting love.

Throughout Married At First Sight's premiere week, eight nervous couples met for the first time on their wedding day.

But while the women were worried about whether the men waiting at the altar would make good partners (or future fathers), it seems the men were more concerned with whether the women matched the physical attributes they were looking for.

On Thursday night's episode of Married At First Sight, Sam told Coco that he "needs a girl with boobs". Post continues below.

As the couples embarked on their honeymoons, several grooms made it clear the women they had been paired up with didn't suit their "standards".

On Thursday night's episode of Married At First Sight, newly married couple Cameron and Samantha delved into some questions from an honesty box.

"Am I your usual type? If not, why?" Samantha asked him.

"No. No, you’re not my type," Cameron replied without hesitation.

"I’m an active person. I go to the gym a lot. I envisioned myself with someone who’s like-minded," he continued.

"You’d be someone who I’d approach but you wouldn’t be someone I would normally date. But I came into this with an open mind."

"You didn’t come into this with an open mind," she responded. "You didn’t think you’d be matched with someone like me, physically. I don’t go to the gym and I’m not a fitness fanatic!" 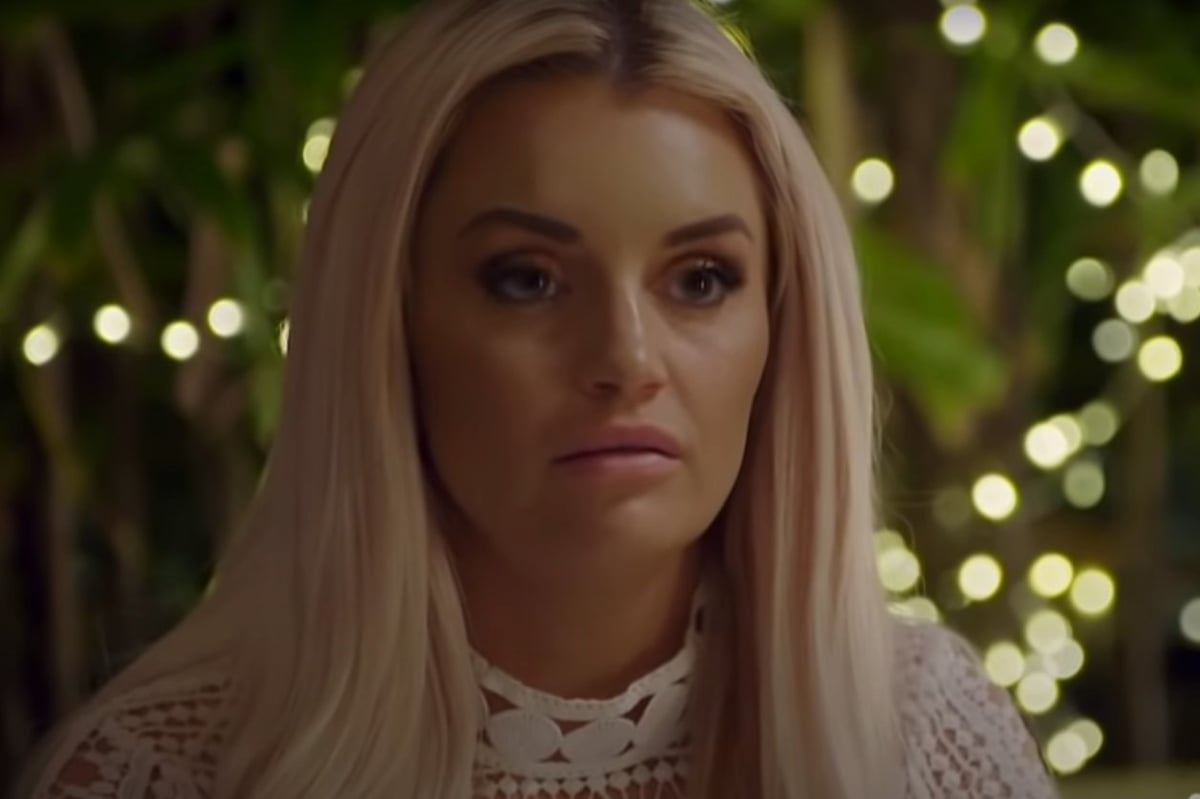 To add fuel to the fire, Cameron's comments came after the couple had sex on their wedding night.

"How do you sleep with somebody if you don’t have an emotional connection with them?" Samantha asked.

"I said you’re not my normal type. You’re not. I’m not gonna lie about that!" Cameron responded.

For fellow MAFS couple Bryce and Melissa, the conversation also turned to Melissa's appearance during an honesty box discussion.

On Wednesday night's episode of the reality show, Bryce was asked whether Melissa was his "usual type".

"I’ll be completely honest. Not 100 per cent," Bryce admitted.

"I’ve always gone for the blonde hair, blue eyes, tan kinda girl. And usually tall. I can’t say 100 per cent I’d come up to you in a bar and buy you a drink," he continued. 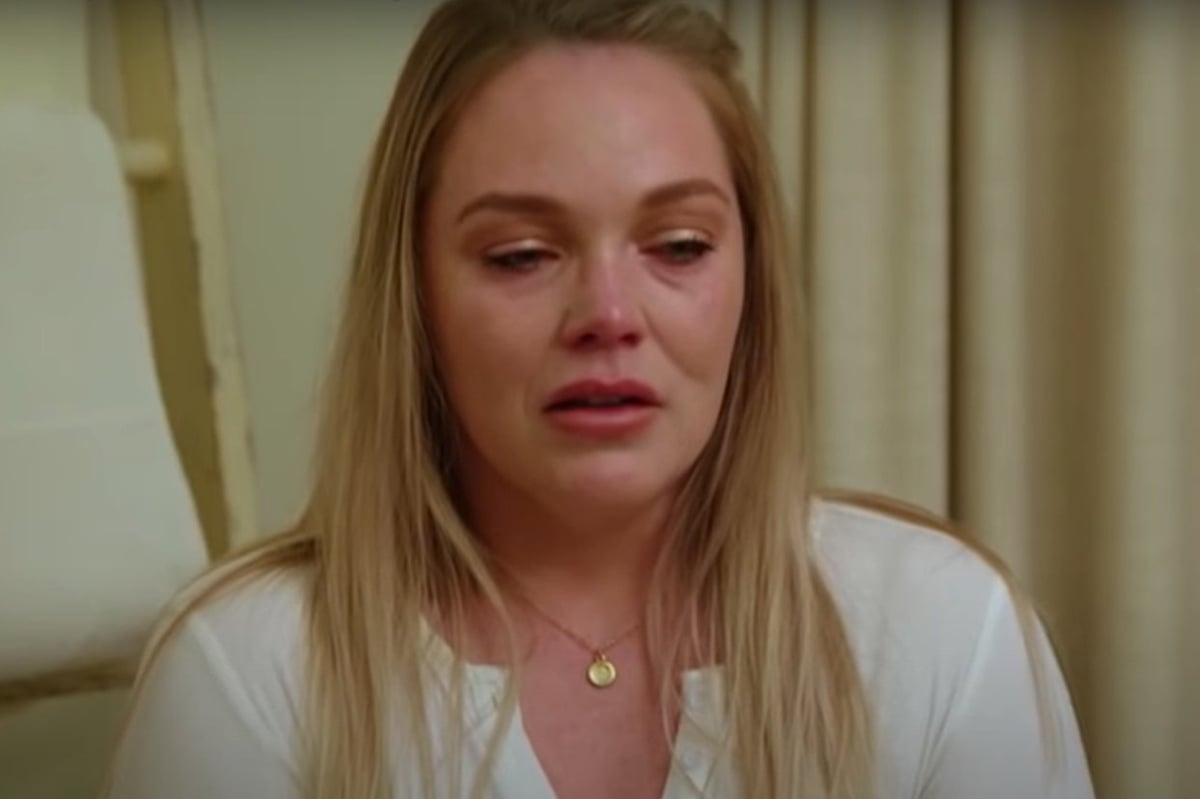 Bryce continued, adding: "Were you hoping I’d say I thought you were the most gorgeous girl in the world... or? Is that the answer you were hoping for?"

Melissa, who had previously opened up about her insecurities on the show, ended up in tears.

"I can’t help the way you feel. But I probably wouldn’t have been intimate with you," she responded after a long silence.

In a similar vein, groom Sam was very forthcoming in sharing his physical preferences with his wife Coco.

When asked about how his last relationship ended, Sam admitted it was due to his ex-girlfriend's appearance.

"She didn’t have features that I really desire — which is a female with a bit of curve," Sam confidently told Coco.

"I like a girl who has a curvaceous body. Like, a bum. Boobs. And she didn’t have that," he continued.

"It’s frustrating for me because... I need a girl with boobs. And it’s like... not everyone has big boobs. So it’s very frustrating." 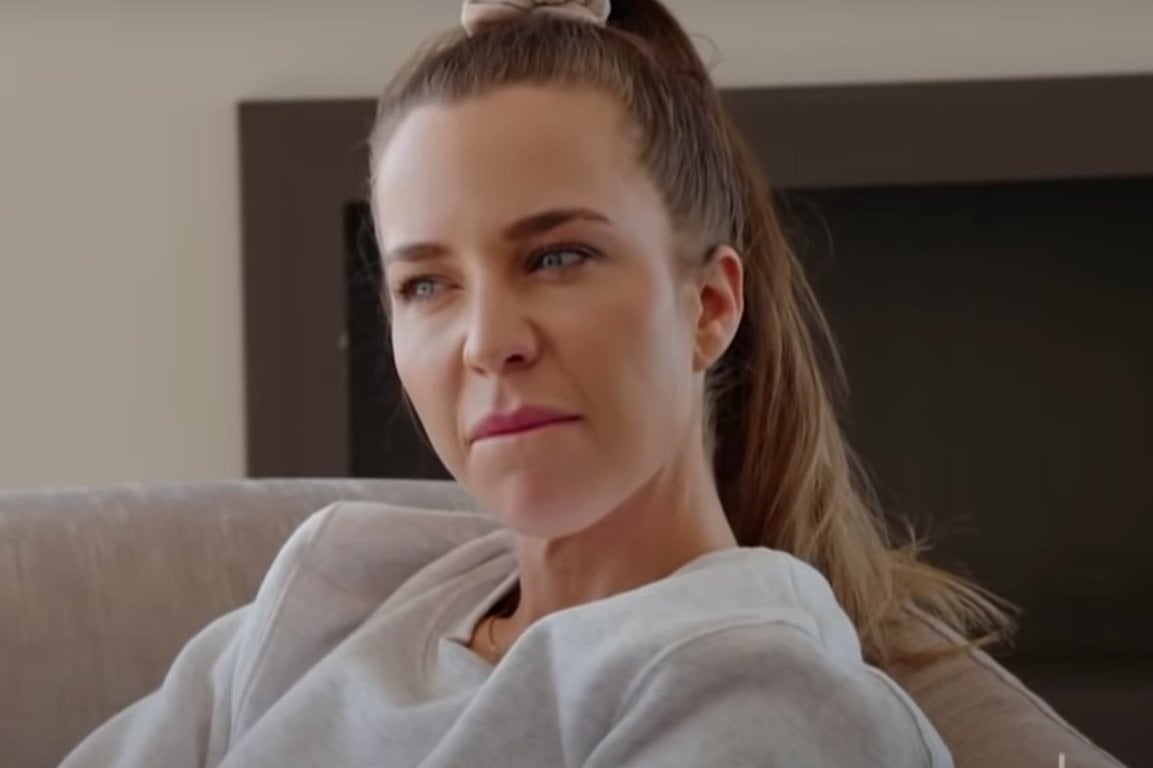 "Does the fact I got a body like a hot dog matter? I'm quite straight up and down," Coco responded.

"Well... you’ve got curves in other places," Sam shrugged.

On their wedding day, Sam also admitted that Coco wasn't his type.

"I don't want to look like an asshole... but she's not my type," he said. "Far from it. That's being brutally honest."

As the week went by, it became clear the priorities of the men and women on Married At First Sight were very different.

For the most part, the women appeared firmly planted in the experiment. They were focused on getting to know their new partners and learning about their past dating and life experiences.

For some of the men, however, their sole focus was whether their bride matched the physical attributes they were looking for. They seemed to have one eye on the door, waiting to see whether a better option would come along.

It was a theme that made for increasingly uncomfortable viewing. In the case of both Cameron and Samantha and Bryce and Melissa, viewers watched as the men were intimate with their wives, before making them question their self worth.

It was something that Cameron and Samantha discussed themselves.

"The thing that you're upset about was that you said that I'm not your normal type. And you're not. I'm not going to lie about that," Cameron said.

"I don't know how you can say that after you've just slept with somebody," Samantha responded.

As Samantha pointed out, it's abundantly clear that some of the men aren't here for the right reasons.

After all, if these men are really serious about finding a life partner, would they really be concerned about boob size, height, and hair colour?

T
tangerinekaleidoscope a year ago

Reply
Upvote
It takes a certain type of person to sign up to be a contestant on a reality TV show and marry a stranger. I would be willing to bet that all the contestants here all have instagram accounts full of pictures, posing and presenting themselves to the world in a very filtered way that mimics all the insane beauty standards they're now upset they were compared to. If your going to present yourself in a way that mimics unrealistic beauty standards, don't be upset that a bunch of dummies makes that same comparison and you "fail" to meet those UNREALISTIC standards.
If you're after someone with depth why would you turn to reality TV to find it?
If they're truely serious about finding love they wouldn't sign up for the damm show in the first place.
Genders aside they're all equally as terrible as each other.
S
simple simon a year ago