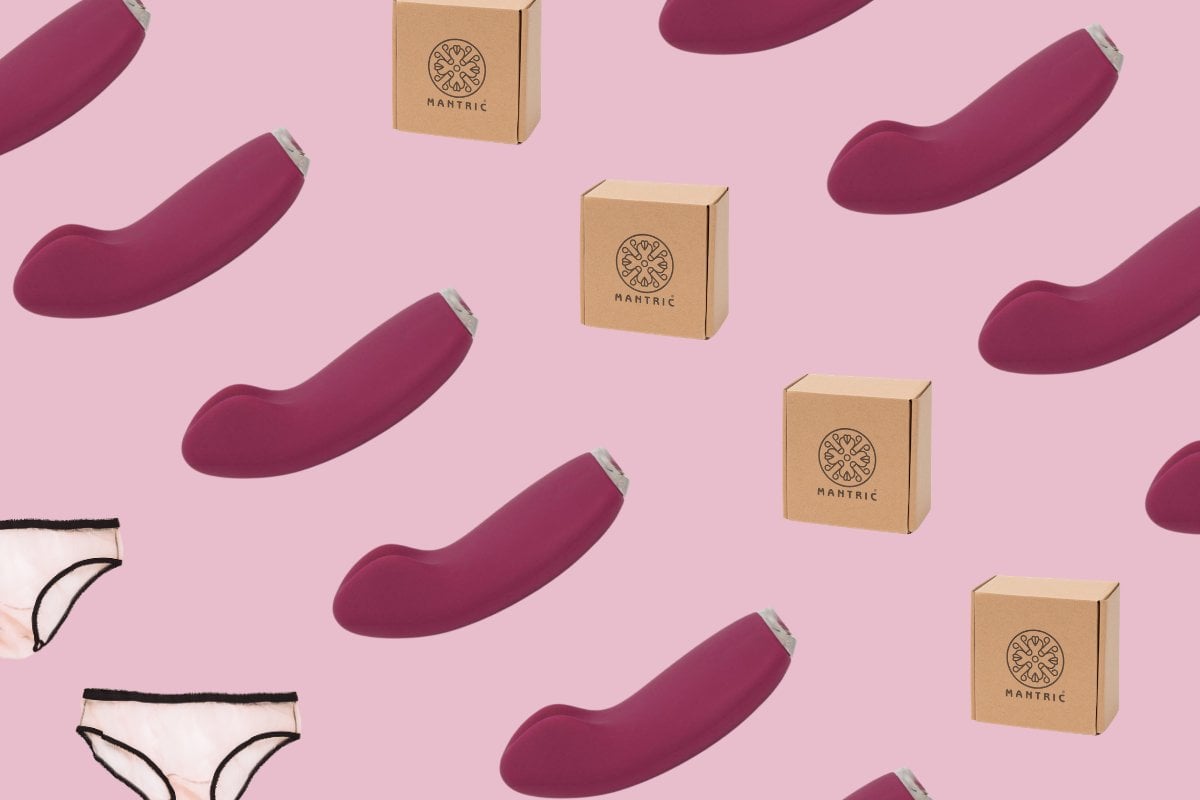 It 'let's your lover surprise you' with three speeds and seven vibration patterns. The key detail is that it has moulded tip expertly cocoons your clitoris for precise stimulation. Ooft!

Honestly, it was much smaller than I expected and it has really soft silicone. I actually rubbed it on my face because it feels nicer than a silicone face cleaner! 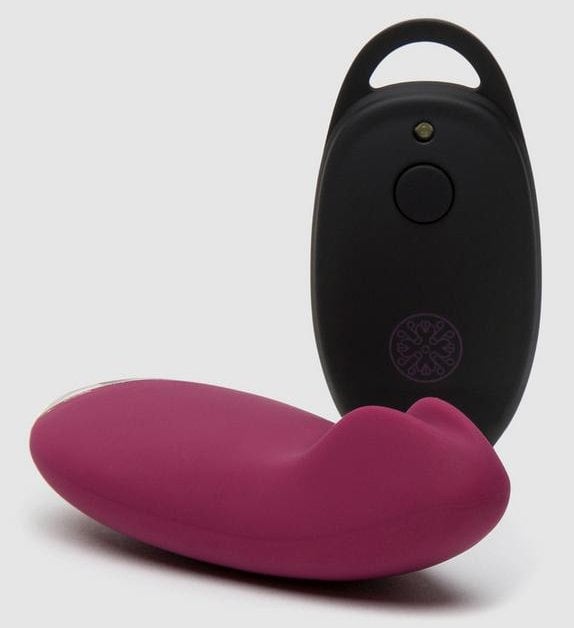 I love that you can pop it in your panties, which makes foreplay more exciting, and for a small toy it was suprisingly powerful and quiet. The remote control makes it really interactive with your partner. It also makes a great massager, and can be used in lots of areas, beyond the clit.

It took a few minutes to understand the shape, and to get it in the right spot. Also, it was a little awkward understanding how to actually turn it on - I just kept pressing the button like a maniac!

A feature I didn't realise it had was that it has a light that changes to literally all colours of the rainbow. It adds to the fun while also means I can’t lose it in the dark. Plus, I genuinely believe that the light totally adds to the orgasm.

Quick! Have a listen to The Undone, where hosts Emily and Lucy discuss who exactly is making millions on OnlyFans. Post continues after podcast.

The only down side I found was that the magnetic charger doesn't hold in place very well. I needed to carefully place it in the charging position and make sure not to accidentally knock it. It would definitely be better with a standard charging port. 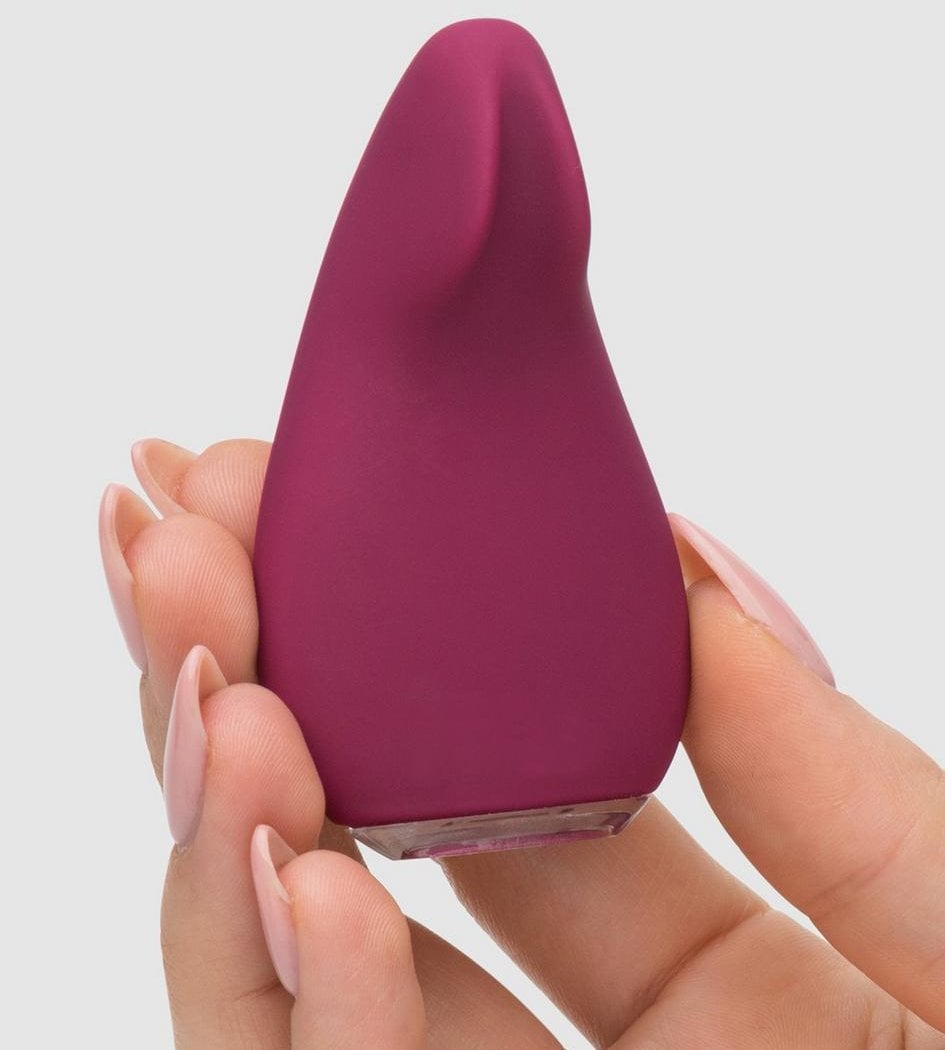 To spice up foreplay with their partner.

While you think about that, have a cheeky watch of men hilariously trying to explain sex toys.