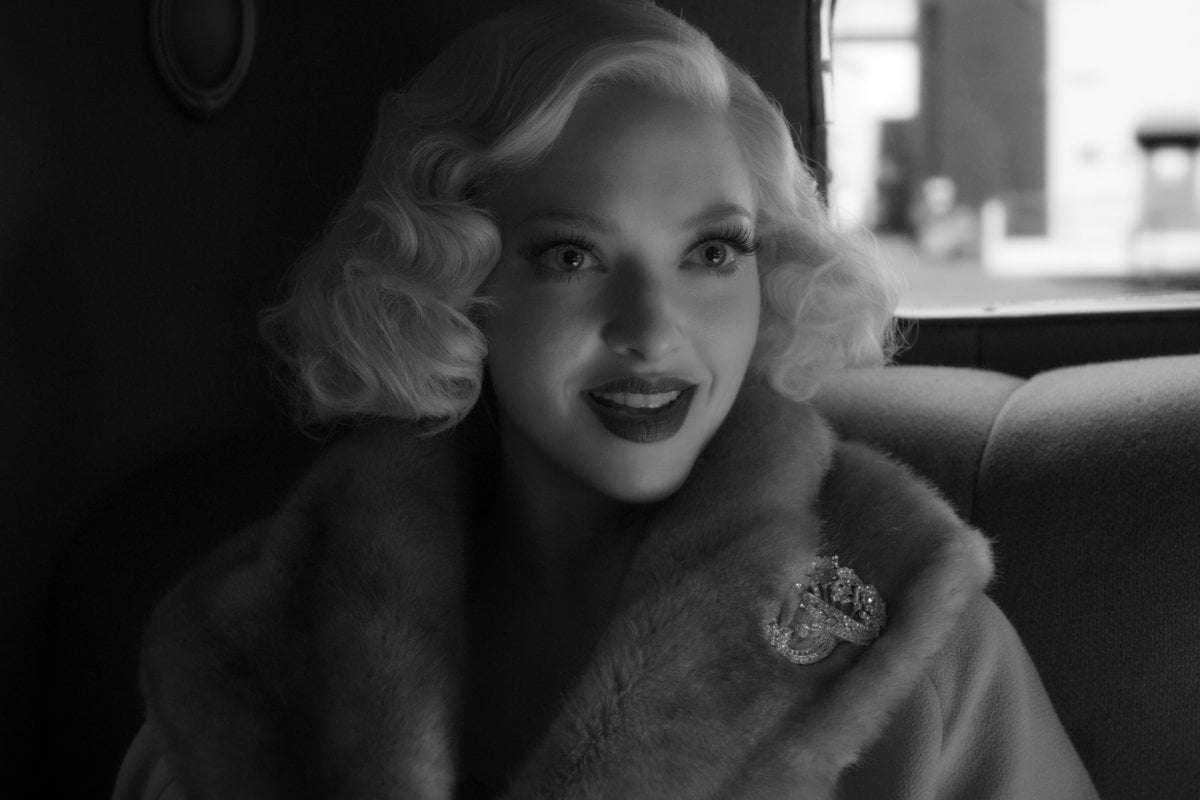 For many, Mank is seen as a love letter to classic Hollywood.

The film, which has been nominated for 10 Academy Awards, including Best Picture, Best Director, Best Actor, and Best Supporting Actress, follows screenwriter Herman J. Mankiewicz as he writes the screenplay for Citizen Kane.

But Mank isn't just a love letter to old Hollywood. In fact, it's much more personal than that.

Watch the trailer for Mank below. Post continues after video.

In the early 1990s, Jack Fincher wrote a script about the creation of Citizen Kane.

Jack, a prominent journalist in the United States, considered Citizen Kane to be the best movie ever made. He was fascinated with the story behind the film, and he "loved to channel the greats" in his work.

Initially, Jack's son, director David Fincher, intended to make his father's movie after he completed The Game in 1997.

But with no studio keen on making a movie designed to be in black and white, the film never came to fruition.

In the years that followed, David Fincher continued his film career, directing Zodiac, The Social Network, The Girl with the Dragon Tattoo, and Gone Girl.

He also served as an executive producer and director on some of Netflix's biggest projects, including House of Cards and Mindhunter, which helped paved the way for the eventual creation of his father's passion project, Mank.

As Deadline put it: "[David] Fincher used the currency at Netflix to muscle through Mank and make it in black and white, exactly as Jack Fincher scripted it, a profound way to honour the memory of his father."

In 2020, 17 years after his death, Jack Fincher got his first film credit as Mank was released in black and white on Netflix.

The true story behind Mank.

Mank follows the creation of the film Citizen Kane.

Considered by many as one of the greatest films ever made, Citizen Kane was produced and directed by Orson Welles, who co-wrote the screenplay with Herman J. Mankiewicz.

The 1941 film, which also starred Welles himself, followed the story of publishing mogul Charles Foster Kane, who was a fictionalised character based on several US media barons.

But behind the success of the film, Citizen Kane led to some of Hollywood's biggest controversies. 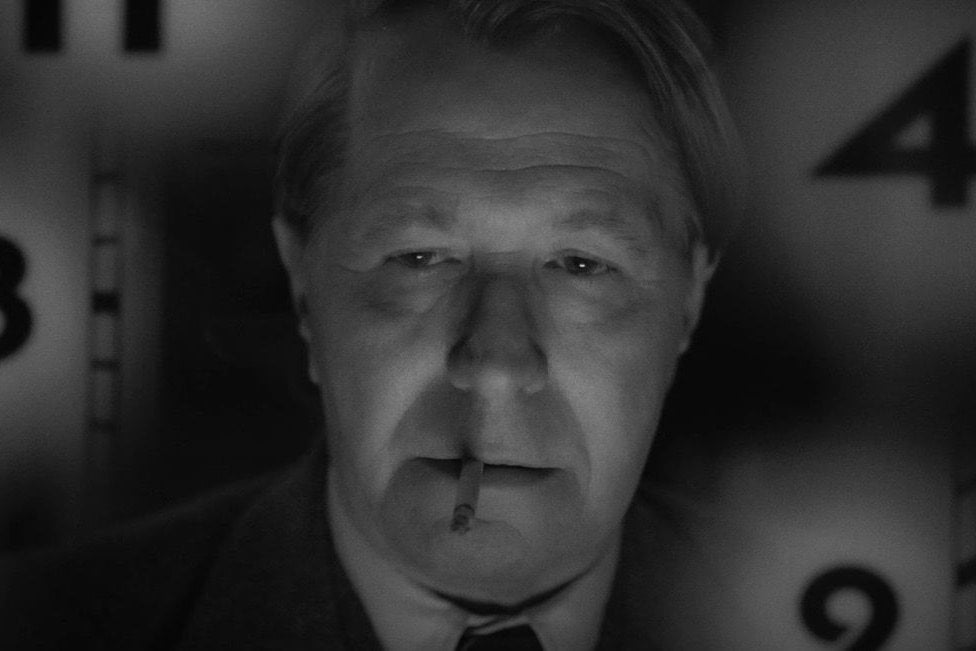 As detailed in Mank, Welles, then just 24, was given complete creative freedom by RKO Pictures for his first film, Citizen Kane. For the project, Welles enlisted the help of screenwriter Herman J. Mankiewicz (or "Mank" as he preferred to be called), who is played by Gary Oldman in Netflix's Mank.

Mankiewicz was an exceptionally talented screenwriter. But he was also notorious in the industry for his gambling and alcohol addiction.

After working on screenplays for films including The Wizard of Oz and Man of the World, Mankiewicz had became well involved in Hollywood's social circles.

As seen in Mank, he had connections to newspaper tycoon William Randolph Hearst (played by Charles Dance in Mank), and actress Marion Davies (played by Amanda Seyfried), who was Hearst's mistress.

It was these Hollywood connections that largely influenced the screenplay for Citizen Kane. After all, the film's lead character, Charles Foster Kane, was loosely based on Hearst himself after Mankiewicz fell out of favour with the newspaper publisher.

At the time, Hearst, who was enraged about the main character in the film. banned his newspapers from referencing Citizen Kane and even attempted to have the film shelved before it was released.

But Hearst wasn't the only figure causing drama in the Citizen Kane story. 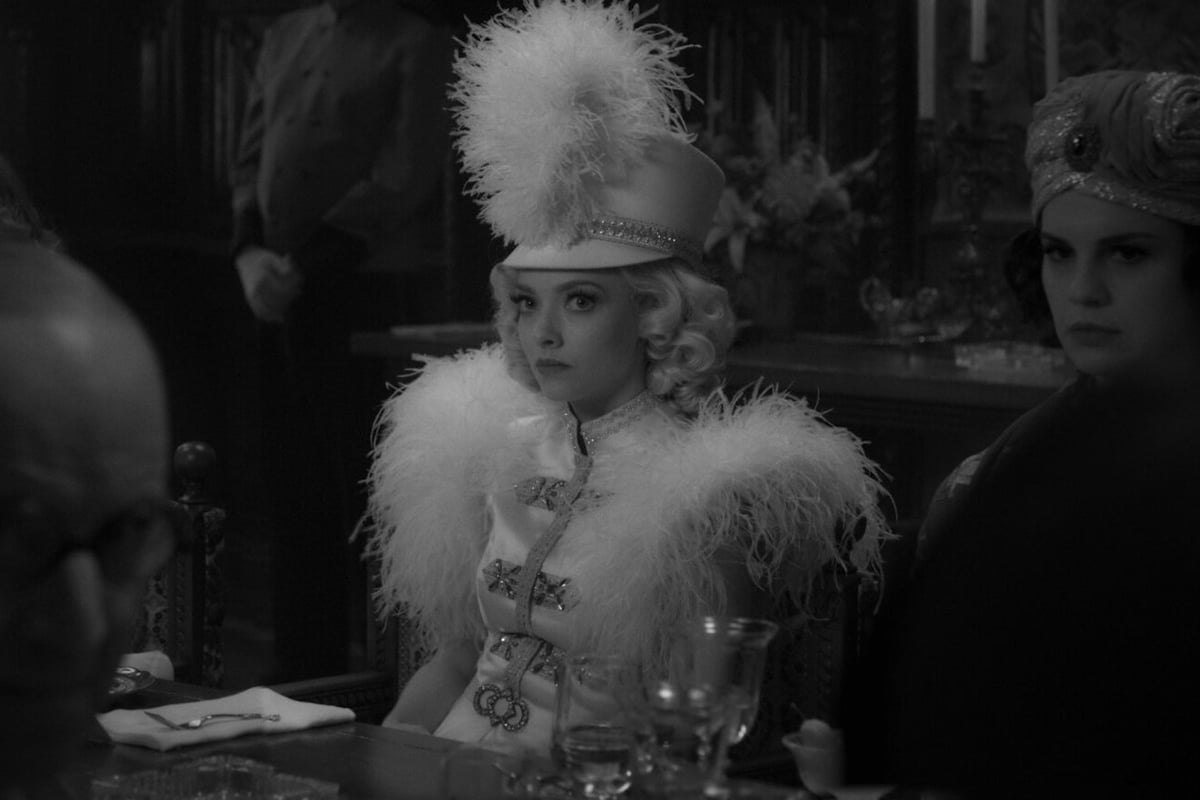 For decades, Orson Welles and Herman J. Mankiewicz's battle for screenplay credit on Citizen Kane has sparked debate in Hollywood.

Although Welles chose Mankiewicz as his screenwriter for the film, he initially insisted that Mankiewicz take no credit for the screenplay.

According to Town and Country, Welles "wanted sole credit so he could cannonball into Hollywood as its youngest triple-threat".

But Mankiewicz wanted a screenwriting credit, too.

Although both men eventually agreed on a shared credit for writing the screenplay, critics have long debated over who ultimately deserves the credit for Citizen Kane.

"It’s the greatest film ever made, it has the longest track record of representing what cinema can be, and who’s responsible for making it that way is a continuing story," Harlan Lebo, the author of Citizen Kane: A Filmmaker’s Journey, told The New York Times. 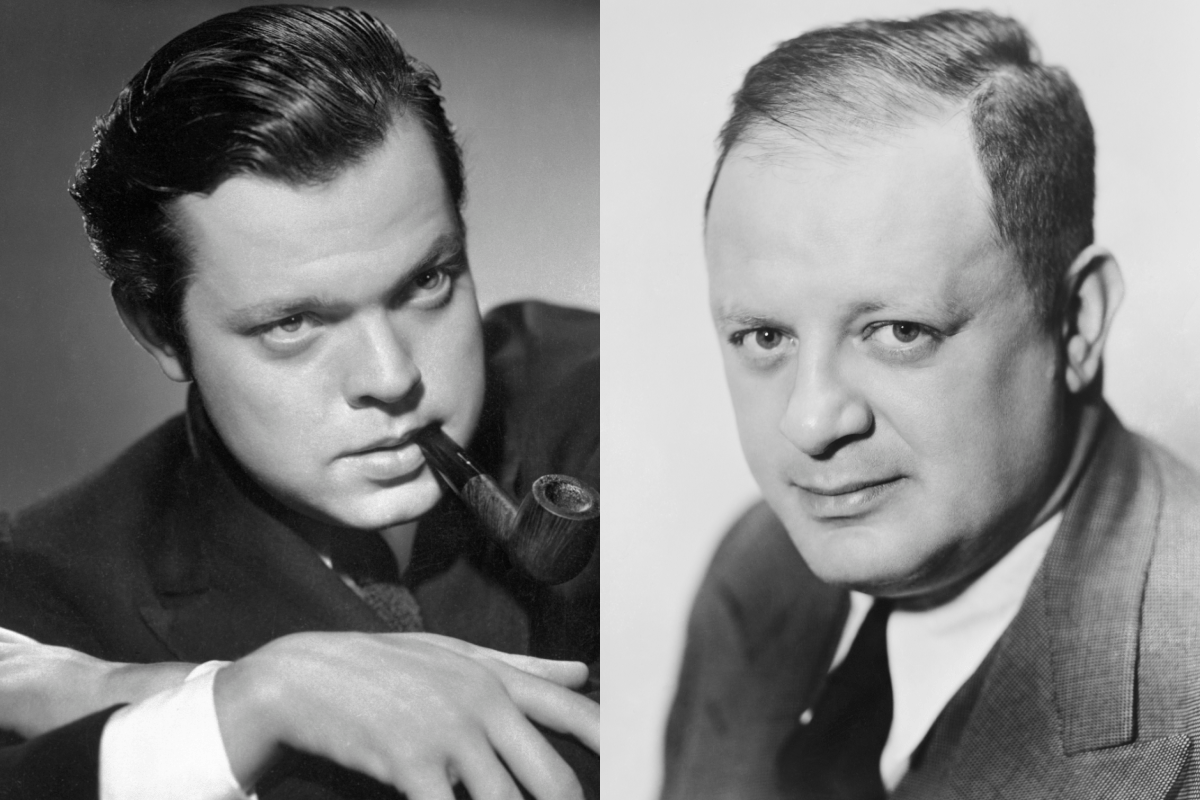 While Mank suggests Mankiewicz was the principal author of the script, others, including Welles himself, have suggested that how Welles revised the screenplay during production was what made the movie one of the best films of all time.

"At the end, naturally, I was the one making the picture, after all—who had to make the decisions. I used what I wanted of Mank's and, rightly or wrongly, kept what I liked of my own," Welles said, according to This is Orson Welles.

And as the success of Mank shows, it's a debate that Hollywood isn't ready to let go of just yet.

Mank is available to watch on Netflix now.