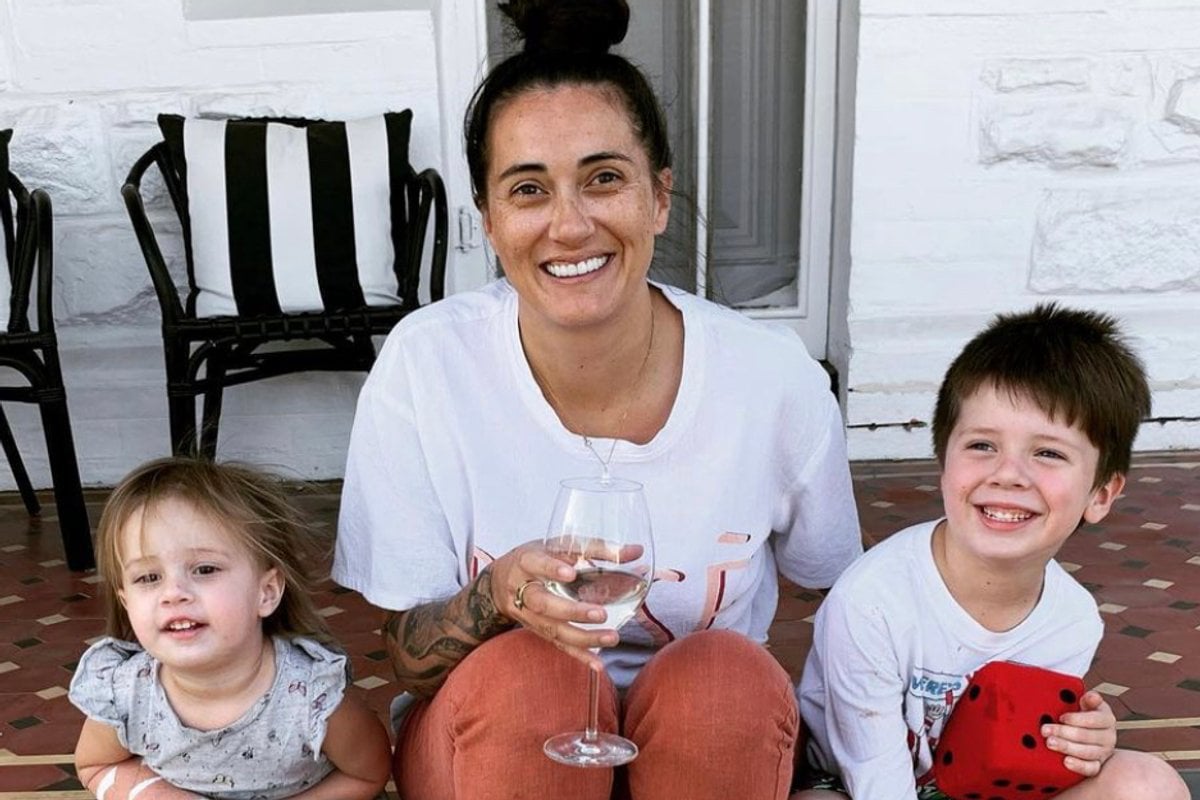 I recently read an article about mum guilt, written by a mother.

It assumed the position that mum guilt is part of the package of motherhood, not so neatly wrapped in a bow, and suggested ways in which we can live with it.

I hate to play devil's advocate, but it's starting to look a lot like mums perpetuate mum guilt.

He made it all the way to the driveway of our house when a text came through to my phone: "I’m supposed to get Hazel from daycare, aren’t I?"

I replied with a one-word text, "yes", while shooting daggers at him from the lounge-room window.

I watched as he reversed out of our driveway and embarked on another journey to pick up our daughter from daycare.

On his return, we laughed about it.

We didn’t make excuses about him being tired and overworked. No one, especially him, mentioned experiencing any 'dad guilt'.

I’ve yet to hear the term 'dad guilt', 'friend guilt', 'sister guilt', 'boss guilt', not even 'murderer guilt', and if anyone should title themselves with nasty nouns, it should be murderers.

My sister doesn’t claim to have sister guilt when she forgets my birthday.

My friend doesn’t claim to have friend guilt when she sleeps in instead of meeting me at the gym.

However, my sister does claim to have mum guilt when her daughter is exhausted after a big weekend of extracurricular activities.

"Is it too much? Am I putting too much on her?"

My friend did claim to have mum guilt when her son left his lunchbox at home.

"I should have checked it was in his bag."

I’ve heard a lot about the Melbourne mums (not dads) dousing themselves in mum guilt because their kids have, enjoyably no less, been gifted unlimited hours of Peppa Pig so that both mum and dad can get through the day.

If anyone should feel guilty, it should be Peppa Pig, she’s actually quite rude to her parents.

Many mums carry mum guilt because they bottle-fed instead of breastfed, or because they had c-sections instead of vaginal births. That is some extreme guilt being carried over doing what is right for you and your baby at the time.

Truth bomb: To be guilty of something is to have committed a crime or an offence. I didn’t make that up, the dictionary told me. And so it seems mums may be flinging the word guilt about a bit too flippantly.

We really do throw around this mum guilt banner. We throw it right over our shoulder, draping it across our torso and publicly atone.

Have you seen Game Of Thrones? Cersei Lannister’s walk of shame? Now that was atonement, and she really was a bad mother. She really did commit actual crimes.

It’s not mum guilt you are experiencing. It’s unnecessary self-blame.

Let’s swap the word guilt with empathetic, or apathetic (that’s me). 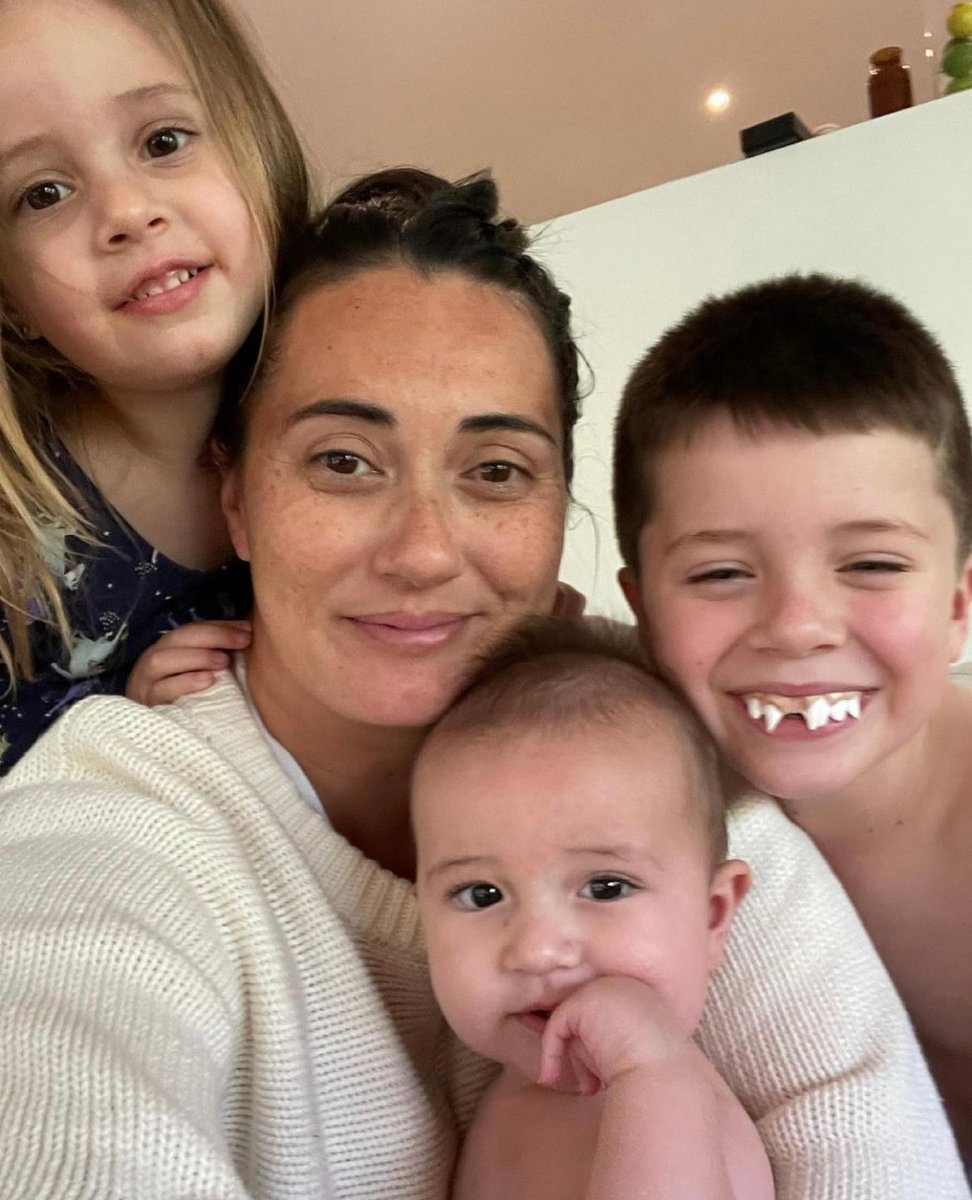 Stop saying "I have mum guilt." Start saying "I feel sad that I had to make that decision," or better yet, "I forgot to pick Hazel up from daycare, but she’ll be fine."

Mum guilt is not part of the motherhood package.

Making mistakes is part of the human package.

The only thing we are guilty of is constantly shaming ourselves for doing the best that we can. And guilty is still the wrong noun to use, because shaming ourselves is not actually a crime or offense by law. Just saying.

J
juliannepilgrim a month ago