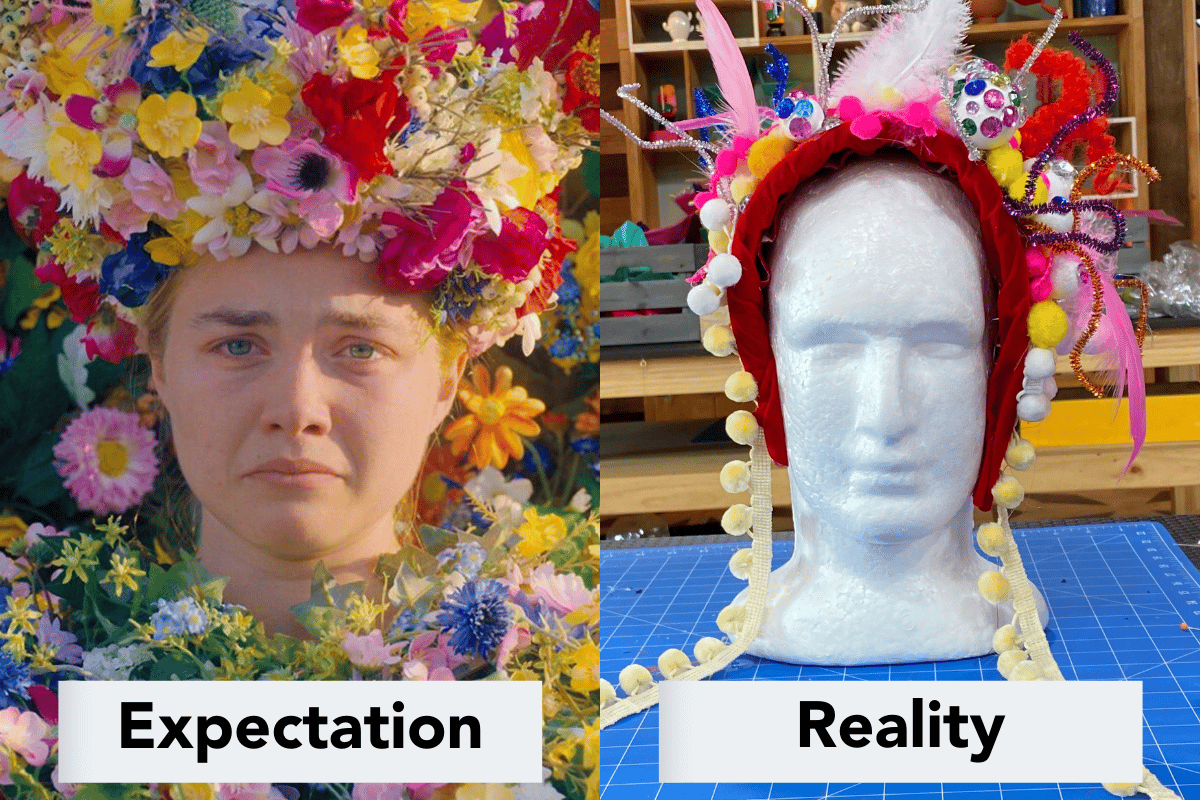 We've spent months cooped up inside our homes, we've missed out on countless events, and we've spent far too much time talking about Tiger King.

But there have been a few positives.

With so much extra time, people are crafting now more than ever before. We've seen it all: colouring in, crocheting, sequin art, pottery, and so much more.

And that's where Making It Australia comes in.

Watch a teaser for Making It Australia below. Post continues after video.

The new reality competition show, which premieres on Channel 10 on Wednesday, is based on the popular American version of the show, which is hosted by Parks and Recreation stars Amy Poehler and Nick Offerman.

And you can bet that the Australian version is just as wholesome.

Hosted by comedians Susie Youssef and Harley Breen, Making It Australia features 13 of Australia's best Makers, as they compete in challenges using skills such as sewing, woodworking, carving, and crocheting.

Judged by Game of Thrones production designer Deborah Riley and renowned paper engineer Benja Harney, the Makers will compete for the chance to earn the title of 'Master Maker' as well as the top prize of $100,000.

Earlier this year, I was invited to the set of Making It Australia to take on my very own craft challenge.

After arriving at the set of Making It Australia in a picturesque barn in Sydney's northwest, we were challenged to make a creative headpiece in just 60 minutes.

My aim was to create a colourful flower crown, much like Florence Pugh's May Queen costume in Midsommar. 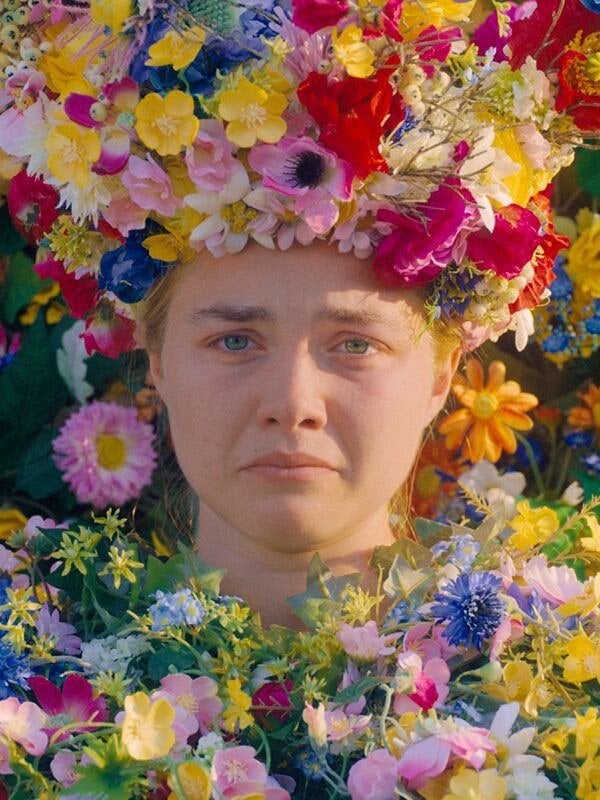 My challenge inspiration was Florence Pugh's May Queen costume in Midsommar. Image: A24.

But without access to flowers, I was going to have to get creative.

Armed with polystyrene balls, feathers, sequins, pom-poms, and a hot glue gun that I definitely wasn't qualified to use, I got to work.

But first, I had to figure out a base for the headpiece.

With limited resources to work with, I grabbed a foam board and a utility knife, and attempted to cut it into a headband-ish shape to form the base of my headpiece. 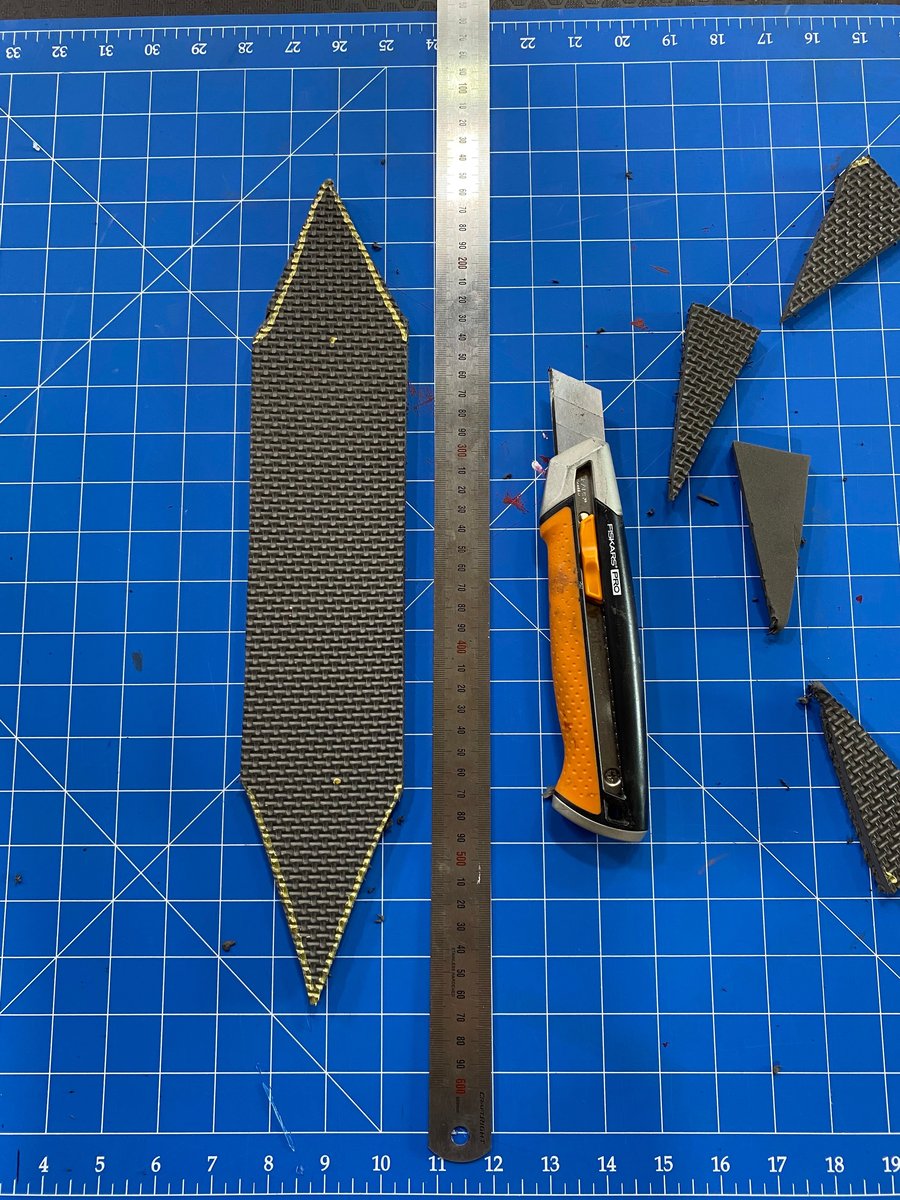 The base of my headpiece wasn't looking... great. Image: Supplied.

After three failed attempts, I finally had a base for my headpiece. By this point, it was clear that: a) I am absolutely terrible at craft, and b) this headpiece wasn't going to be able to sit on an actual human head, making it essentially pointless.

From there, I decided to cover up my frankly terrible handiwork by wrapping the foam base in red velvet fabric.

By this point, half an hour had passed, and I was starting to panic.

All I had was a piece of foam wrapped in red velvet that vaguely resembled a headband. There was only one way to fix it. I had to cover it with... colourful sh*t.

For the next 30 minutes, I absolutely went to town on my headband with a hot glue gun and an assortment of pom-poms, sequins, and pipe cleaners. 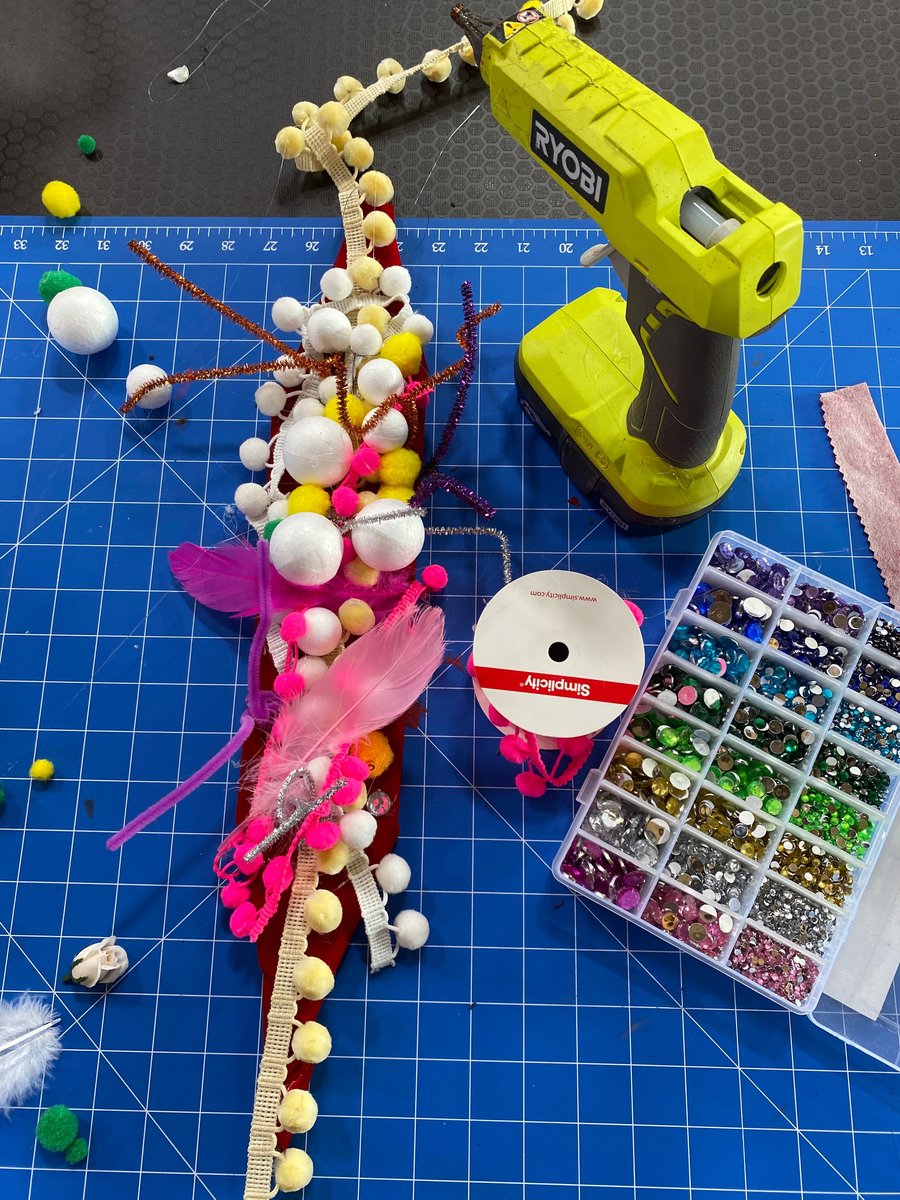 Covering it in glitter will work, right? Image: Supplied.

I was so very wrong.

It turns out you can't just glue a bunch of sh*t to a headband and expect it to look... good.

Here are the final results: 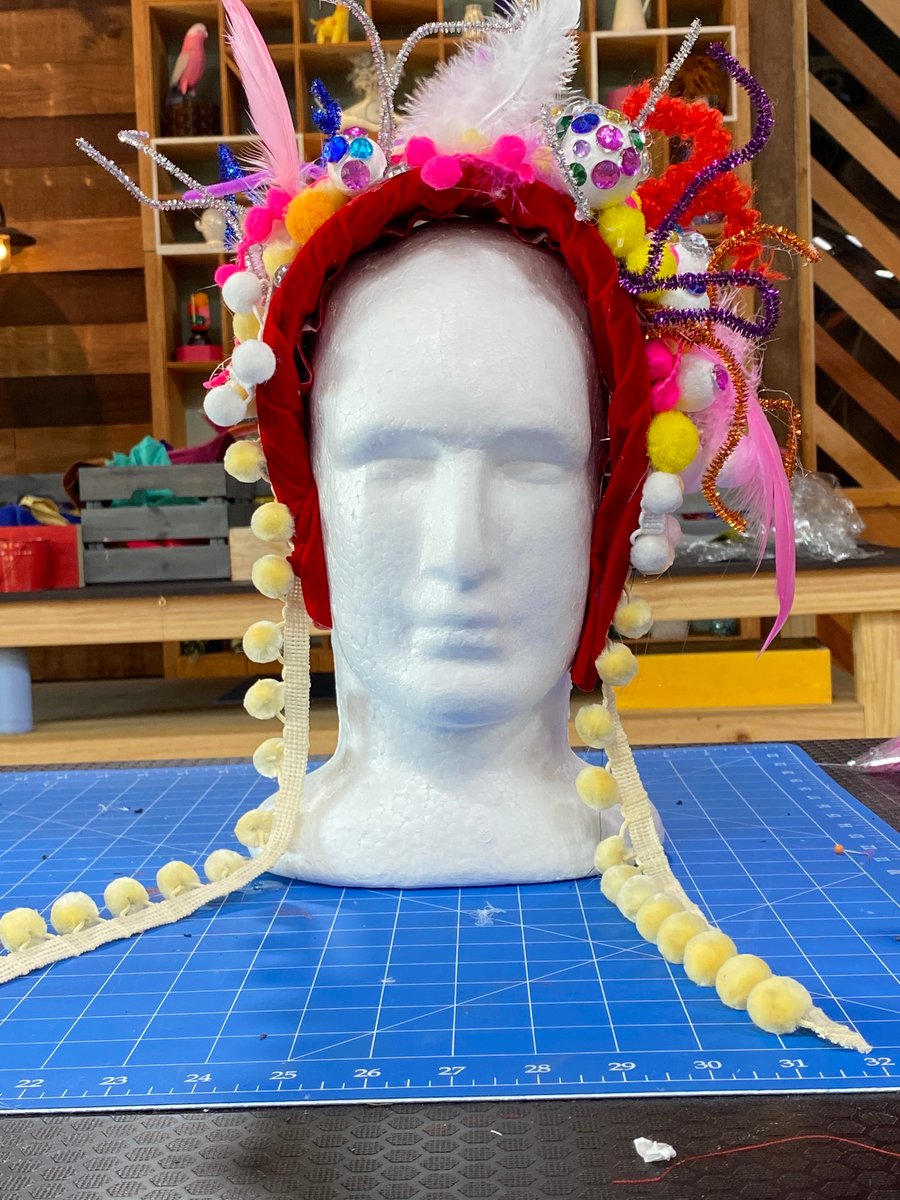 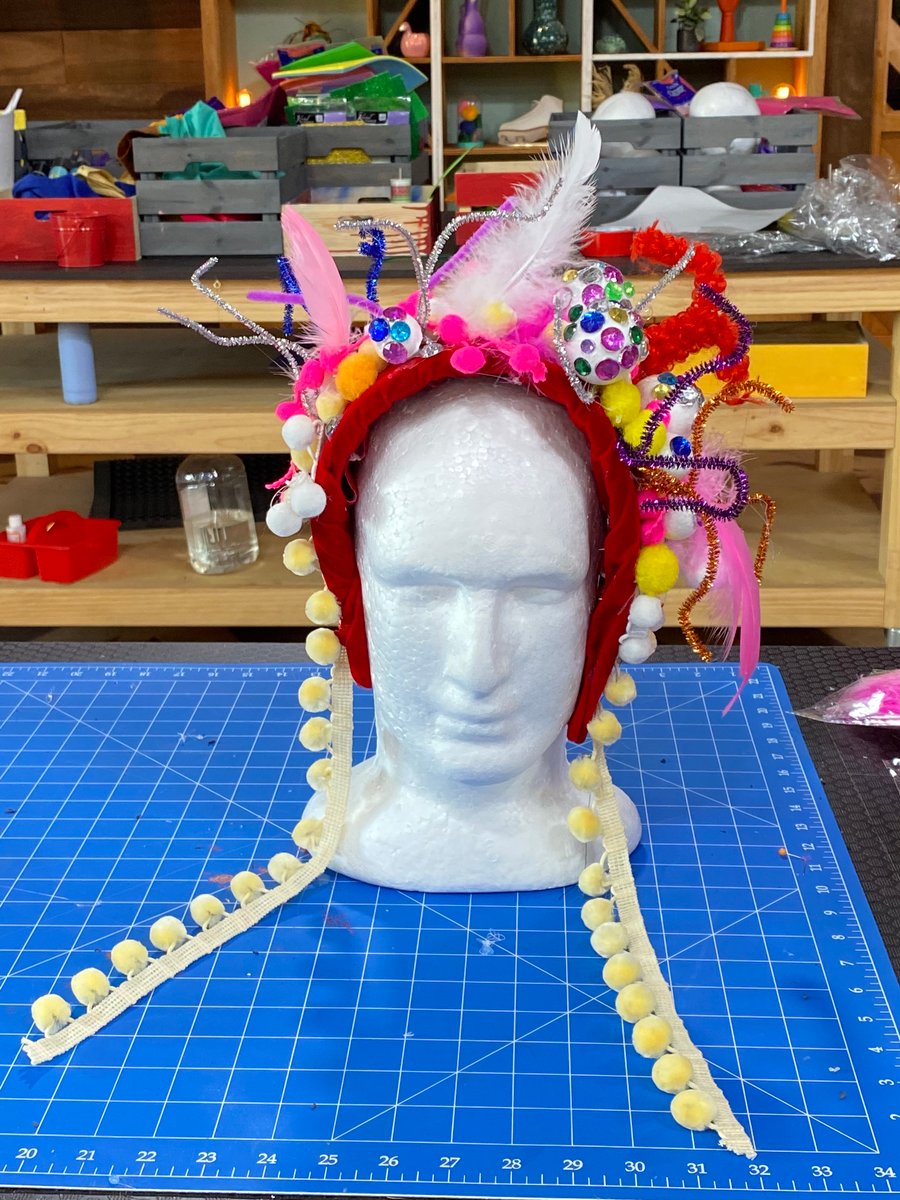 It's just so wrong on so many levels. Image: Supplied. 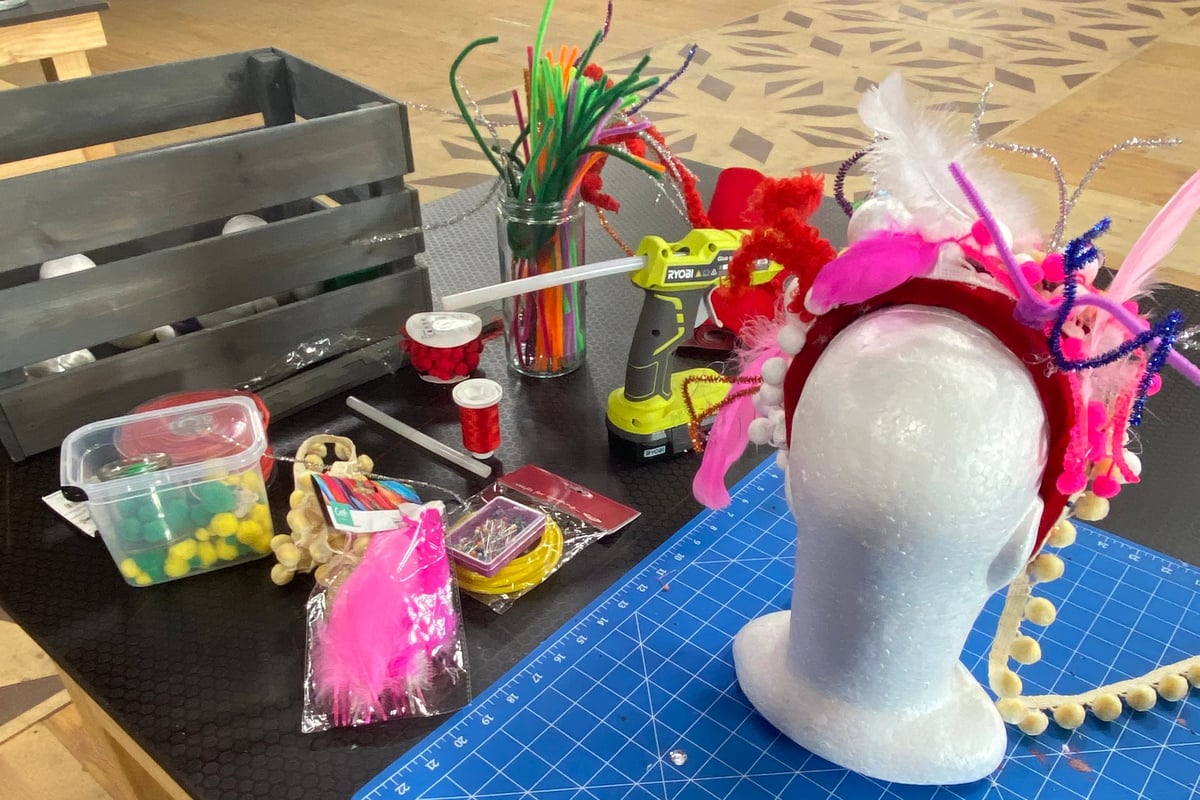 Yep, I think I'll just leave the crafting to the Makers next time...

Making It Australia premieres Wednesday, September 15 at 7.30pm on Channel 10.