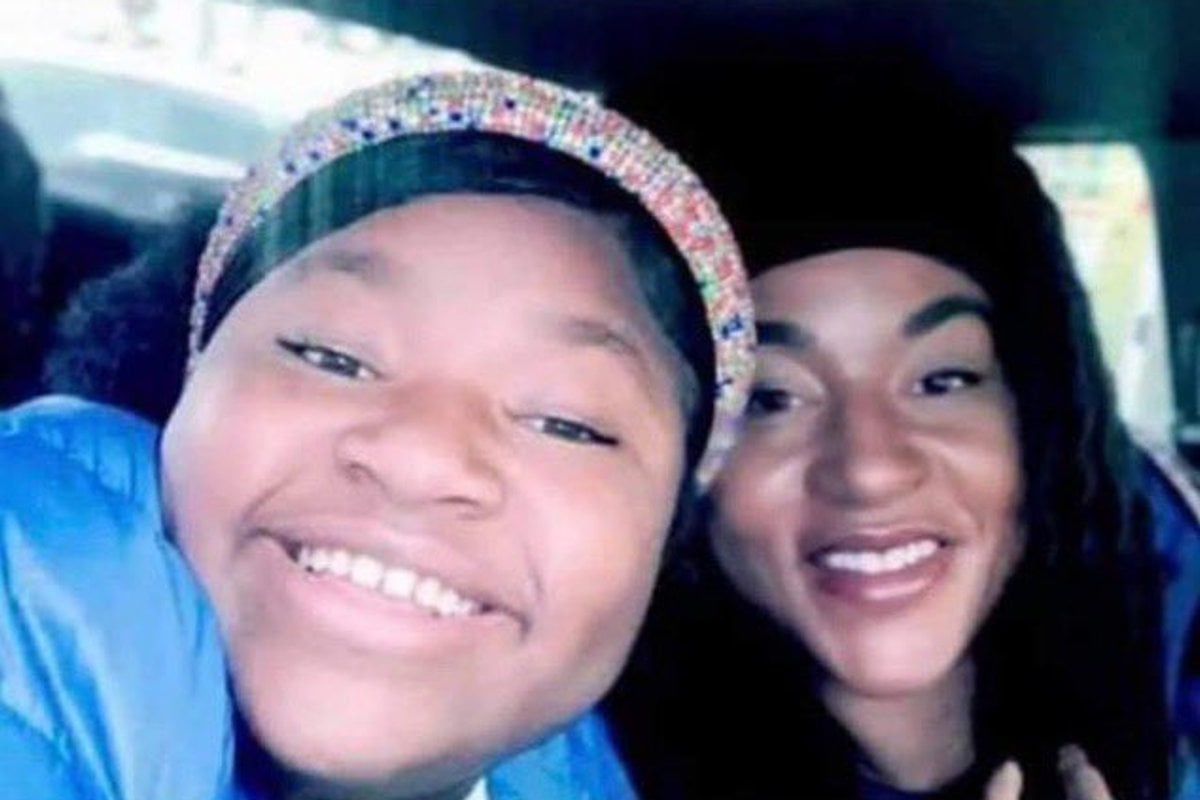 A Black girl has been killed by police in Columbus, Ohio, just moments before Derek Chauvin was found guilty of murder in the death of George Floyd.

Family members have identified her as Ma’Khia Bryant. She was 16 years old.

Local news outlets are reporting that police were called to a block at about 4:30pm on Tuesday, local time, with a report of an attempted stabbing.

According to family members who spoke to 10TV, it was Ma’Khia who called the police for help.

After arriving at the scene, a police officer reportedly shot Ma’Khia Bryant multiple times and killed her.

Columbus Mayor Andrew Ginther has confirmed "a young woman tragically lost her life" and said body-worn camera footage of the killing will be reviewed as soon as possible.

This afternoon a young woman tragically lost her life. We do not know all of the details. There is body-worn camera footage of the incident. We are working to review it as soon as possible. BCI is on the scene conducting an independent investigation . . .

Her mother has told local journalists that Ma’Khia was an honour-roll student who was a "loving, peaceful little girl".

"Ma’Khia had a motherly nature about her. She promoted peace," her mother, Paula Bryant, shared.

“Ma’Khia had a motherly nature about her. She promoted peace,” said the 16 year-old girl’s mother, Paula. pic.twitter.com/vhBauZn3Kc

A crowd of demonstrators have gathered in the area, asking for justice and transparency from the officers. Local media say one person held up a sign saying, "Black kids matter".

"What will it take for y'all to stop killing us?" one woman is heard asking in a video of the protests.

This crowd continues to grow. pic.twitter.com/Rnbvfm6vyI

Reply
Upvote
2 upvotes
Since this article was published, the Police body-cam footage has now been released and I'm wondering what the view here is from readers and the MM authors given more accurate information.

Reply
Upvote
1 upvotes
@dudus temere gravis It's almost as if we should wait for full information before jumping to conclusions.
Mind you, two people can look at the same footage and come to completely different outcomes. The Adam Toledo shooting is proof of that.

Reply
Upvote
😭What a tragedy