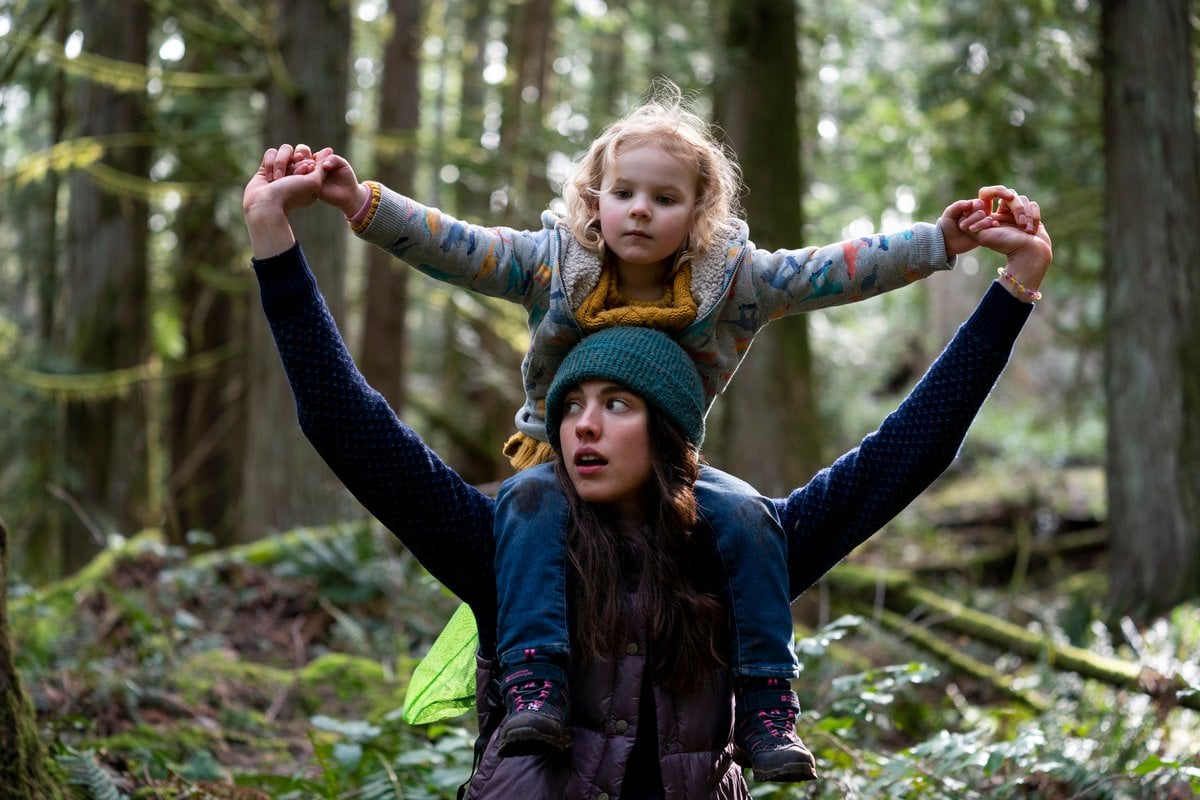 In the first five minutes of Netflix's Maid, a young mother, Alex, escapes from her home in the middle of the night.

Leaving her sleeping partner Sean in bed, she tiptoes around broken glass on the kitchen floor, before speeding away with her young daughter Maddy in tow.

As Alex drives away, we learn she has just $18 to her name.

It's the first of many obstacles the 25-year-old will face.

Below, we unpack what Maid is about and deliver our verdict on whether you should watch it.

Alex chooses to flee their trailer park home in the middle of the night after Sean got so drunk that he punched a hole in the wall.

Within the first 15 minutes of the series, it becomes searingly obvious just how hard it is to leave an abusive relationship.

Sitting opposite a social worker after spending the night in her car, Alex learns that there's little support available for her and her two-year-old daughter.

Until she finds her feet, Alex's parents aren't really an option. Her mother, Paula (played by Margaret Qualley's real-life mother Andie MacDowell) has a severe mental illness, while her father, Hank (Billy Burke), hasn't been in the picture for years.

"I need a job to prove that I need daycare in order to get a job?" Alex asks the social worker. "What kind of f*ckery is that?"

From that moment onwards, the endless obstacles continue to crop up for Alex as she slowly attempts to piece her life back together with a low-paying job cleaning houses. 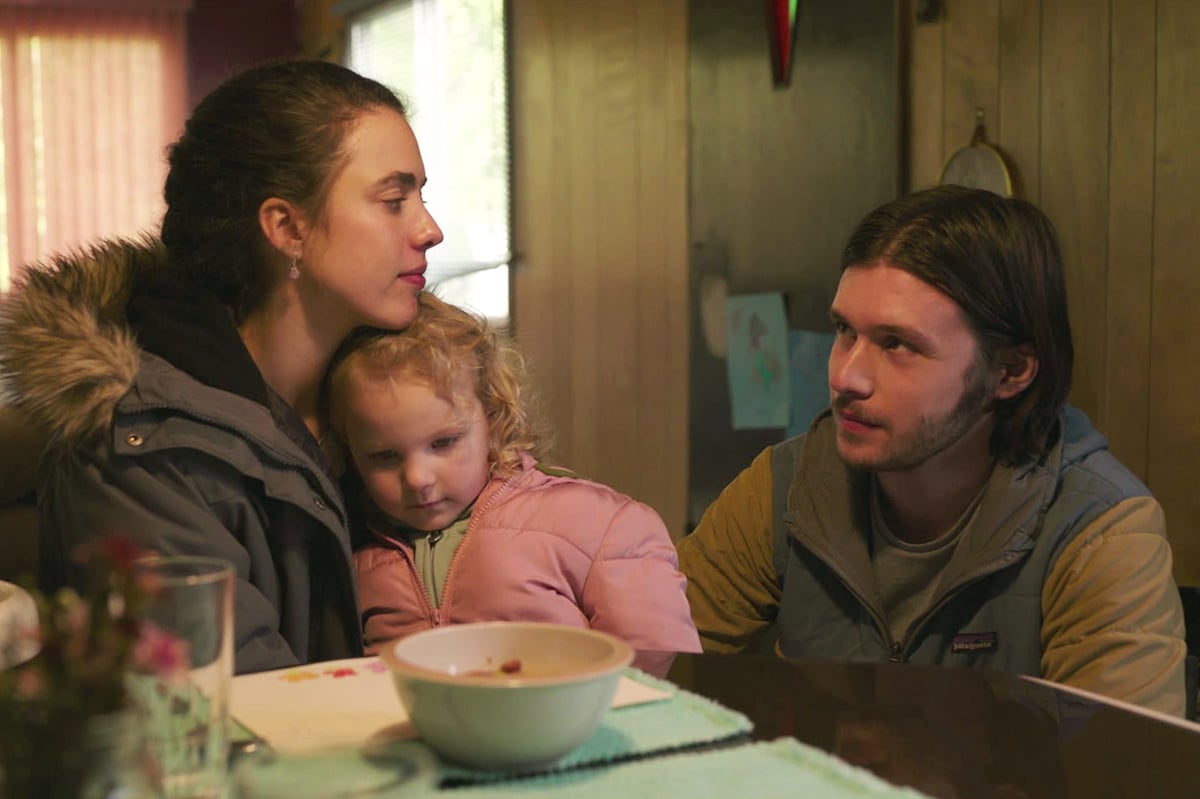 The gripping plot that's so real that it hurts.

Shameless for the raw portrayal of poverty, and Big Little Lies for the often hidden nature of abuse.

There are 10 episodes, ranging from 45 to 60 minutes long. All 10 episodes of Maid are available to watch on Netflix now.

Maid was based on Stephanie Land's memoir, Maid: Hard Work, Low Pay, and a Mother's Will to Survive.

As Maid is a limited series, Netflix hasn't renewed the drama series.

Speaking to Decider, series creator Molly Smith Metzler confirmed a continuation of Alex's story is out of the question.

However, she didn't completely rule out a second season. 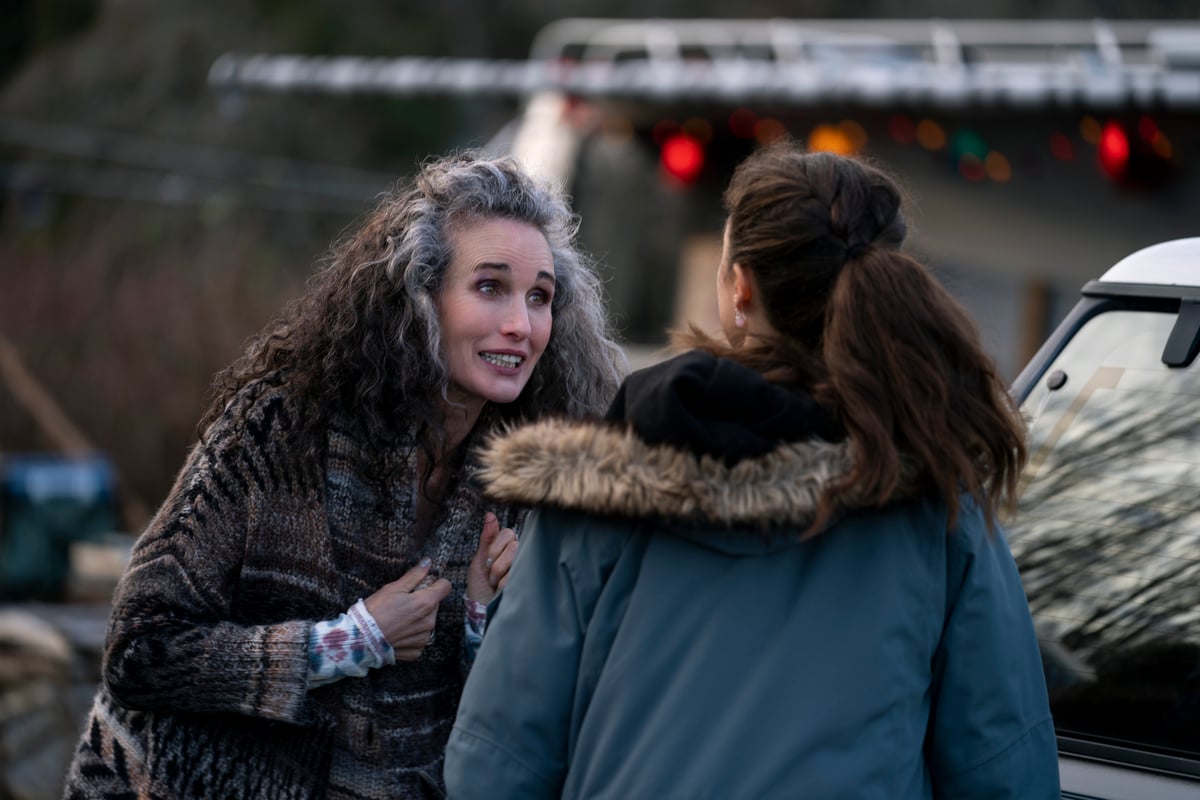 Andie MacDowell as Paula and Margaret Qualley as Alex in Maid. Image: Netflix.

Maid isn't easy to watch. It's gut-wrenching and intense. In fact, some viewers may even find the series triggering.

But it's also an incredibly important series.

Maid is an unflinching portrayal of emotional and verbal abuse, which is rarely depicted on screen.

The series also creates a clear picture of just how hard it is for women to escape abusive relationships, making it the kind of series that you'll be thinking about for days afterwards.

Coupled with a gripping plot and outstanding performances from Margaret Qualley and Andie MacDowell, Maid is set to be one of the most compelling dramas of 2021.

Maid is available to watch on Netflix now.