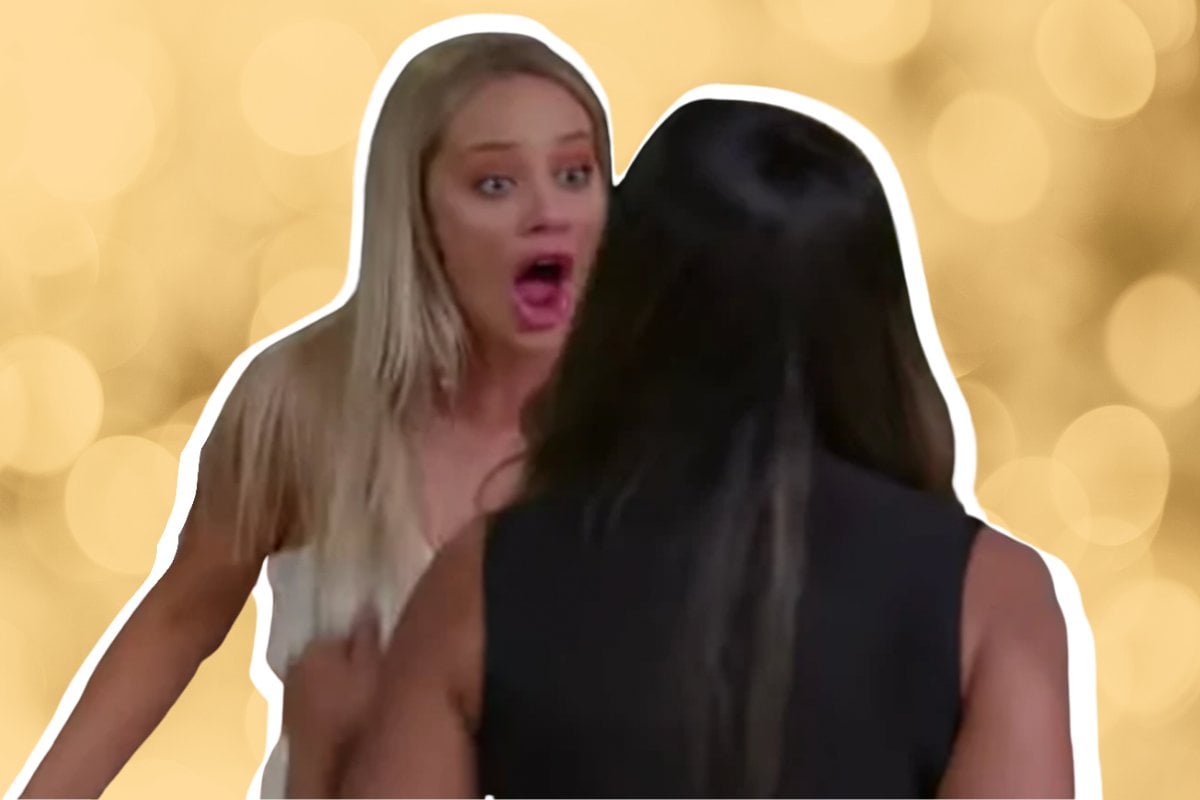 1. Exactly what the MAFS stars are being paid for this juicy reunion episode.

In case you missed it, the all stars of Married at First Sight are reuniting in 2021 for a dinner party episode where all hell is set to break loose, and now we've got the goss on exactly how much they're gonna get paid, thanks to The Wash.

Perhaps unsurprisingly, Nasser Sultan accepted the show's first offer of $3000 for the 2-day shoot - just speculating, but we think he's very excited to be back on TV.

2019 MAFS star Ines Basic managed to bag the biggest paycheck and a hotel upgrade because really, what would the reunion be without her.

Tracey Jewel was a last-minute addition to the cast due to travel restrictions making it difficult for her to get to Sydney - and because of this she negotiated a higher rate.

Although we have no word on Cyrell Paule and Jessika Power's fees, we imagine they'll be fairly high too.

According to a Daily Telegraph source, "[They] don’t know how Channel 9 managed to get them all in the same room."

You bet we will.

2. Umm are the Queen’s household staff revolting against her?

It turns out The Crown is even more juicy IRL, and with the help of coronavirus, the Queen's staff are revolting.

According to The Express the queen's household staff have refused to isolate from their families to serve the queen for four weeks over Christmas which has made Queen Lizzy "furious".

As if that's not enough, the queen's head housekeeper, Patricia Earl quit when “some servants refused to COVID bubble for four weeks over the festive period so that the Queen and Prince Philip would be able to stay there safely.” 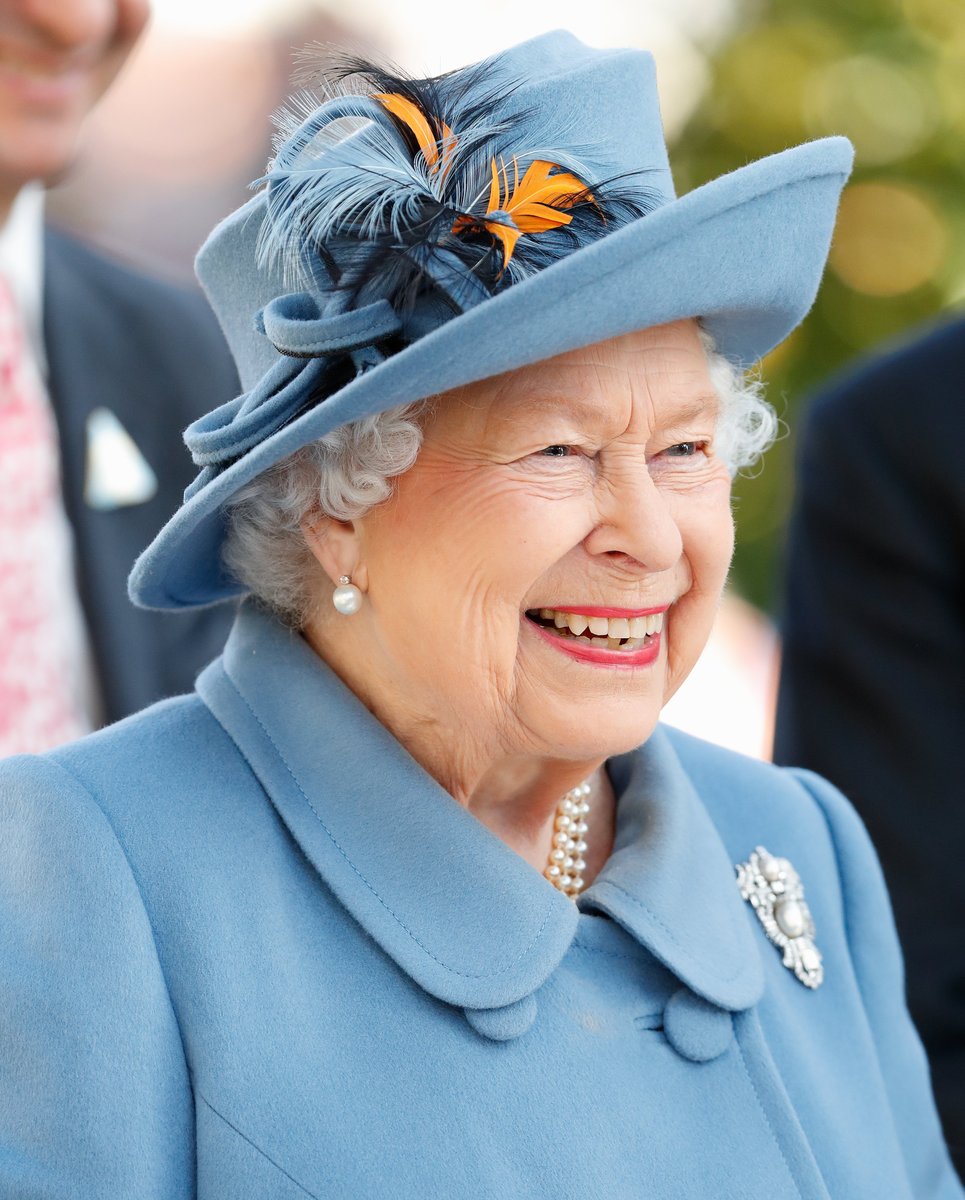 "Bloody housekeepers fml." So, Elizabeth and her husband will be staying home this Christmas rather than going on their usual holidays, and really, it seems only fair that this is the case.

We're in this together. Royalty and all.

3.  Alex Nation has been copping some serious homophobic abuse after posting about her new boyfriend on Instagram.

On Monday, Alex shared that she is dating a tradie named Carson Jory in a series of black and white photos on Instagram.

"Nice to meet you Mr Jory," she captioned the post of the pair looking very cute together.

While most of her followers were happy for the couple, some decided to leave insensitive homophobic comments about Alex, who identifies as pansexual.

We won't be repeating those comments here as we refuse to circulate that hate.

Alex first graced our screens in season four of The Bachelor, where she won Richie Strahan's heart before the pair separated after one year. She later shared that was pansexual, and that she was dating a woman named Maegan Luxa. However, the pair broke up in April 2018.

In 2019, Alex started dating Bill Goldsmith on season two of Bachelor in Paradise, but the reality stars split three weeks after the show.

Here's wishing Alex and Carson all the best!

4. Just a friendly reminder that Reese Witherspoon and her daughter Ava are ACTUALLY IDENTICAL.

We don't mean to alarm you, but Reese Witherspoon and her daughter Ava Phillippe are pretty much the exact same person.

The 44-year-old actress shared a photo of her 21-year-old daughter on Instagram earlier this week, proving once again that they are actually identical.

"Ok. It’s true that I had to beg her to wear a matching Holiday sweater.... but isn’t it CUTE??!!" Reese captioned the post.

It's not the first time fans have noticed the pair's uncanny resemblance.

In March 2019, they had mother-daughter twinning moment when Ava shared an Instagram photo for her mum's birthday.

5. Where Jude Law's daughters from The Holiday are now.

'Tis the season for watching a sleigh-load of Christmas movies and wondering what the heck happened to the kids in them.

You see, it’s been 14 years since The Holiday first hit cinemas.

That means it’s been over a decade since we first fell in love with Graham, the gorgeous British widowed single dad Jude Law played in the film.

And a really long time since we were first introduced to his adorable lil' daughters Sophie (played by Miffy Englefield) and Olivia (Emma Pritchard).

So, I thought I’d see what Miffy and Emma are up to now: 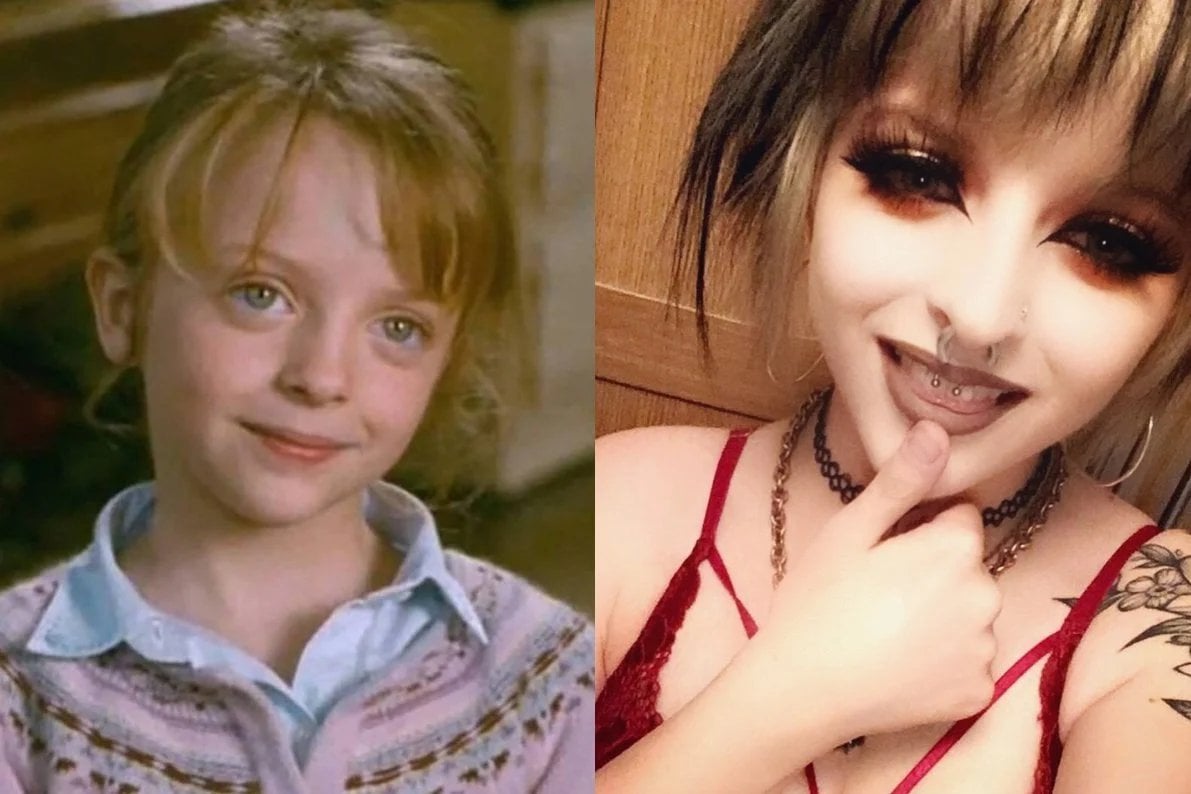 Miffy was just seven when she played Sophie in the movie. Now she's 21.

After filming The Holiday, the young actress went on to study performing arts and she's appeared in Casualty a handful of times.

Wanna know what else she got up to? Read the full story over here.