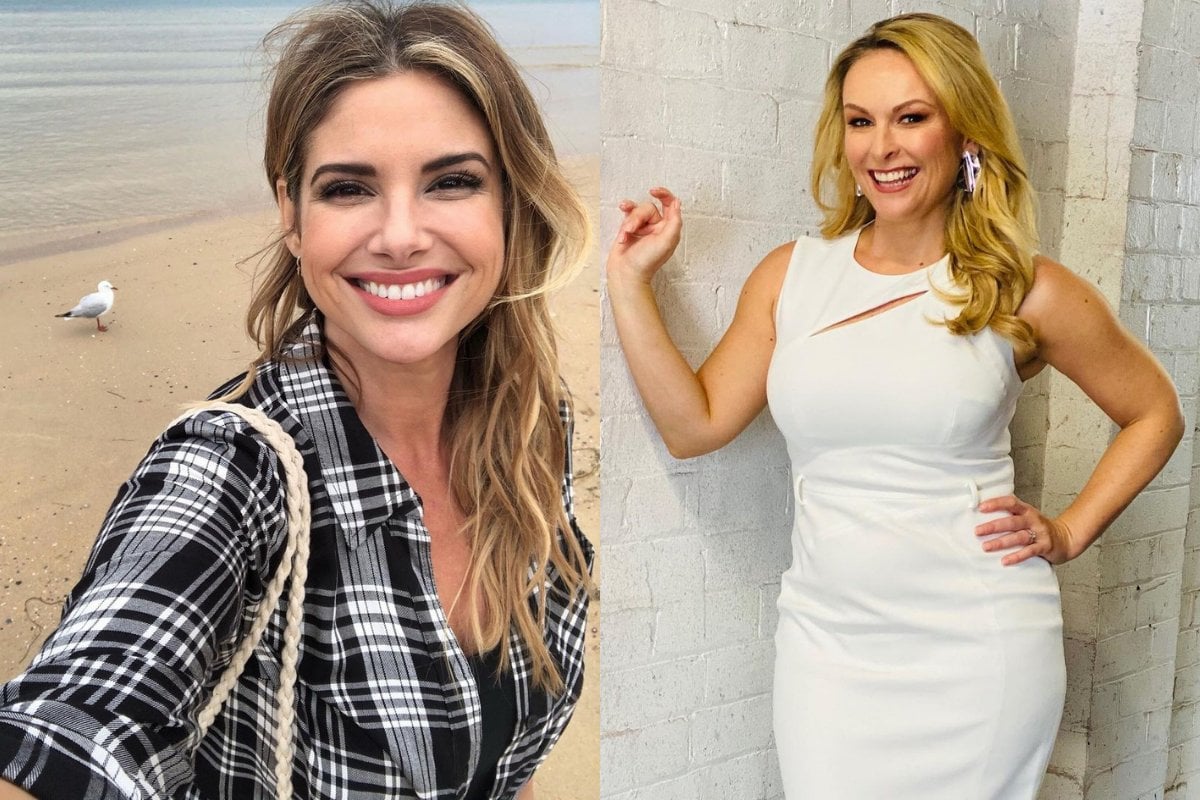 1. The rumour surrounding the MAFS experts is more hectic than the on-screen drama.

So, apparently there's a whole lot of drama we're missing from Married at First Sight that is going down between the experts, and we need to talk about it right now.

Perhaps unsurprisingly, newest intimacy expert, Alessandra Rampolla has felt "disrespected by some contestants", and is not enjoying her time on the show.

“Coming into this, Alessandra didn’t really have any idea about what she signed up for,” a source told New Idea.

"She didn’t understand how heavily edited the show is or that the participants hardly take the experts seriously."

It comes as expert Mel Schilling has been picked up by the UK edition of the show - and although she claims she will be staying in Australia, rumours are swirling that Mel too will leave Australian MAFS as well.

Of course, we saw a similar exit plan with Dr Trish, so it will be interesting to see how this plays out in the next season of the show.

2. Despite, well, everything, Melissa and Bryce are reportedly getting engaged IRL.

Um. It looks like Bryce Ruthven and Melissa Rawson will be getting engaged in real life, and someone break her out of this relationship ASAP please.

A friend of the couple spoke to New Idea this week, saying: "It's clear that they are very much in love and are happy."

According to the source, the couple will announce their engagement after the air shows next month, and despite what we've seen on TV, Bryce is, "incredibly loveable and has definitely impressed Mel’s family".

As for what we'll be expecting, Bryce would love a televised wedding as his predecessors, Jules and Cam Merchant received from Channel Nine.

“Bryce is very savvy and well connected in the media – this would be his dream.”

3. The Schitt’s Creek motel is officially up for sale, if you feel like dropping $1.5 million on it.

Get excited folks, the Rosebud Motel from Schitt’s Creek is officially up for grabs. So if you're anything like us and keep re-watching it on Netflix wishing it would come back, now's your chance to live out the dream.

The motel, which is actually called the Hockley Motel in real life, is located in Ontario, Canada and could be yours for a casual $1.59 million USD (that's over $2 million AUD in case you want to get your cheque book ready).

"The Property offers refuge from the hustle and bustle of the big city, and is an easily accessible escape from downtown Toronto (1.5 hours), and an hour or less from other major nearby trading cities," the listing reads.

Oh and fun fact, as well as being featured on Schitt's Creek, the motel also appeared in the TV series Umbrella Academy and the 2005 film A History of Violence.

The Hockley Motel is currently not operational but the current owner Jesse Tipping told IHeartRadio last year that fans have flocked to the site after the show.

“It’s been a little bit of a circus,” he said. “There’s just car after car after car of people rolling in trying to take pictures.

4. Flex Mami has confirmed she’s entering the Big Brother house, and we can’t wait for the no-context chats.

The author, podcast host and social media influencer confirmed the news on Instagram last week. And we honestly can't contain our excitement.

"Am I prepared to be perceived by Australia on this scale? Probably not. Will I watch it? Who knows. Let me know how I fare," she captioned the post.

Lillian has long been rumoured to be joining the show after she was seen talking to Sonia Kruger on set, in photos obtained by the Daily Mail last year.

"My whole life is one big social game," she says in the video clip.

"Big Brother needs to buckle up, I'm not subtle."

We'll certainly be watching when Big Brother premieres on Channel Seven in the coming weeks.

5. Tina Turner started dating Ike in 1960. She spent the next 16 years trying to escape him. 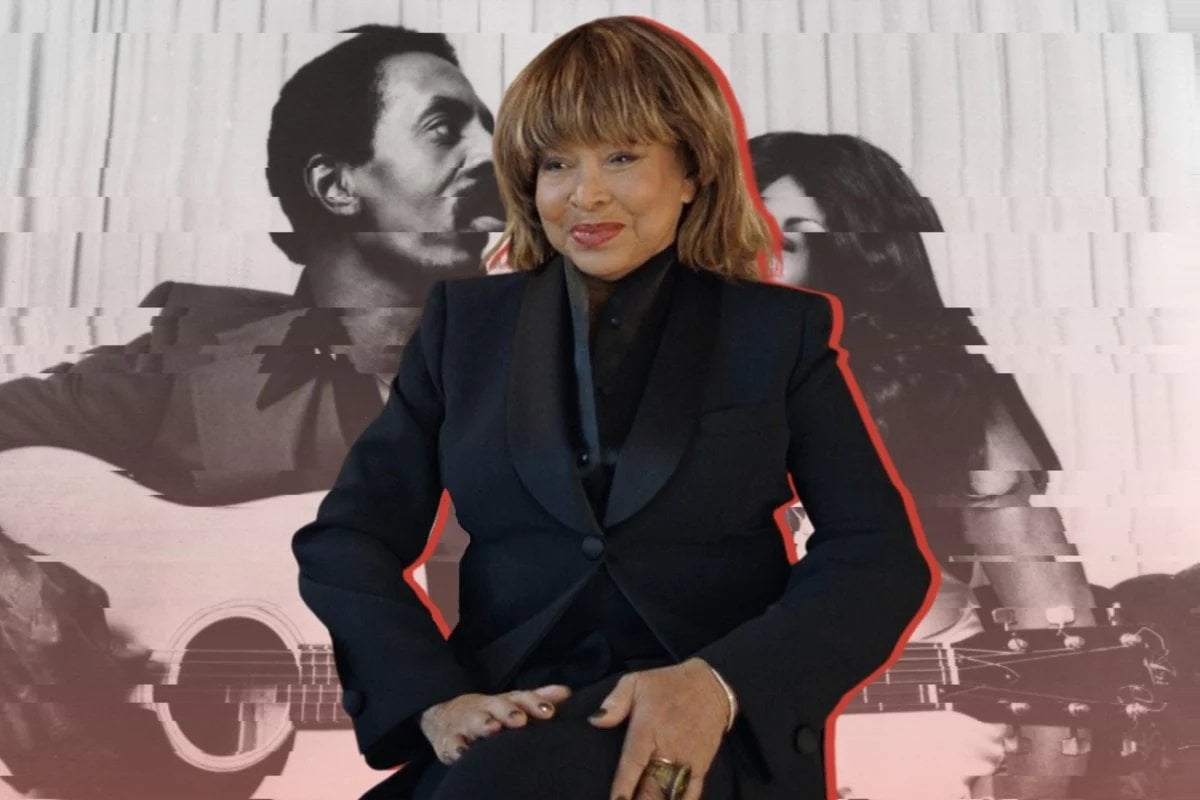 Image: Supplied. This post deals with domestic violence and suicide and might be triggering for some readers.

There are two main storylines people imagine when they think of Tina Turner.

Tina, real name Anna Mae Bullock, is once again revisiting the abuse and trauma of her life for the new documentary Tina, but it will be the last time.

"There's no other way to tell the story. It's a reality. A truth."

Tina retraces the music icon's humble beginnings in Nutbush, Tennessee, and her childhood of neglect, before she met musician Ike Turner at a club in St Louis, Illinois, in 1957.

She had a relationship with his saxophonist Raymond Hill, the father of her first child, in 1958.

As Tina began to perform regularly with Ike's band the Kings of Rhythm, she moved into his home where he trained her on vocal control and performance. Ike gave her her stage name, inspired by comic book character Sheena, Queen of the Jungle.

Eventually, their relationship turned romantic, and she became pregnant in 1960.

After recording 'A Fool in Love' while pregnant, Tina told Ike she didn't want to continue their relationship. He responded by striking her in the head with a wooden shoe stretcher, leading her to stay in fear.

"That was the beginning of the torture," she recalled. 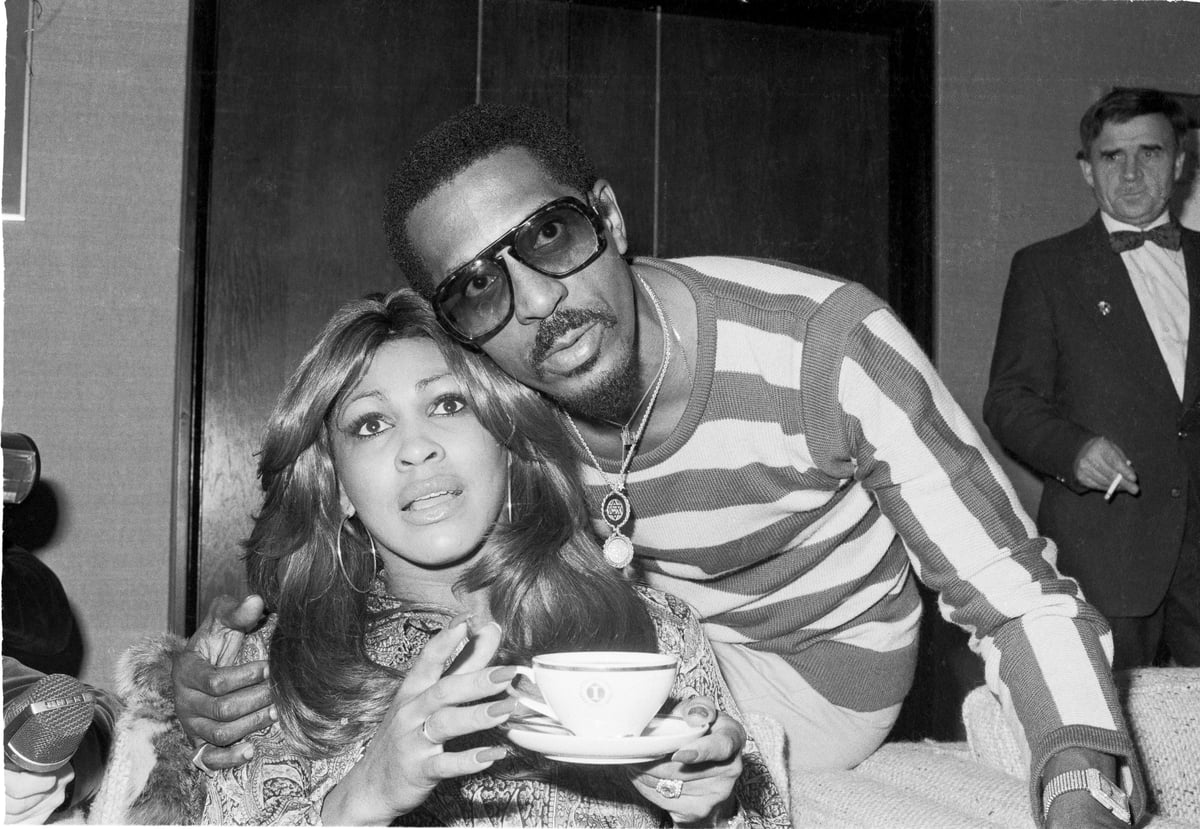 The documentary features a 2000 interview with Tina and Ike's son Craig, who died by suicide in 2018.

"Ike took a lot of his anger out on her. Most of the time he’d come home, and he’d take her into the bedroom and close the door and there would be the screams. And we were so petrified we were in bed with the covers over our heads," he said.

"One time he was striking my mother, and I was young and he'd thrown some scalding hot coffee on her. At that point in time I hated that man for the rest of my life and I’ll never forget that, never."