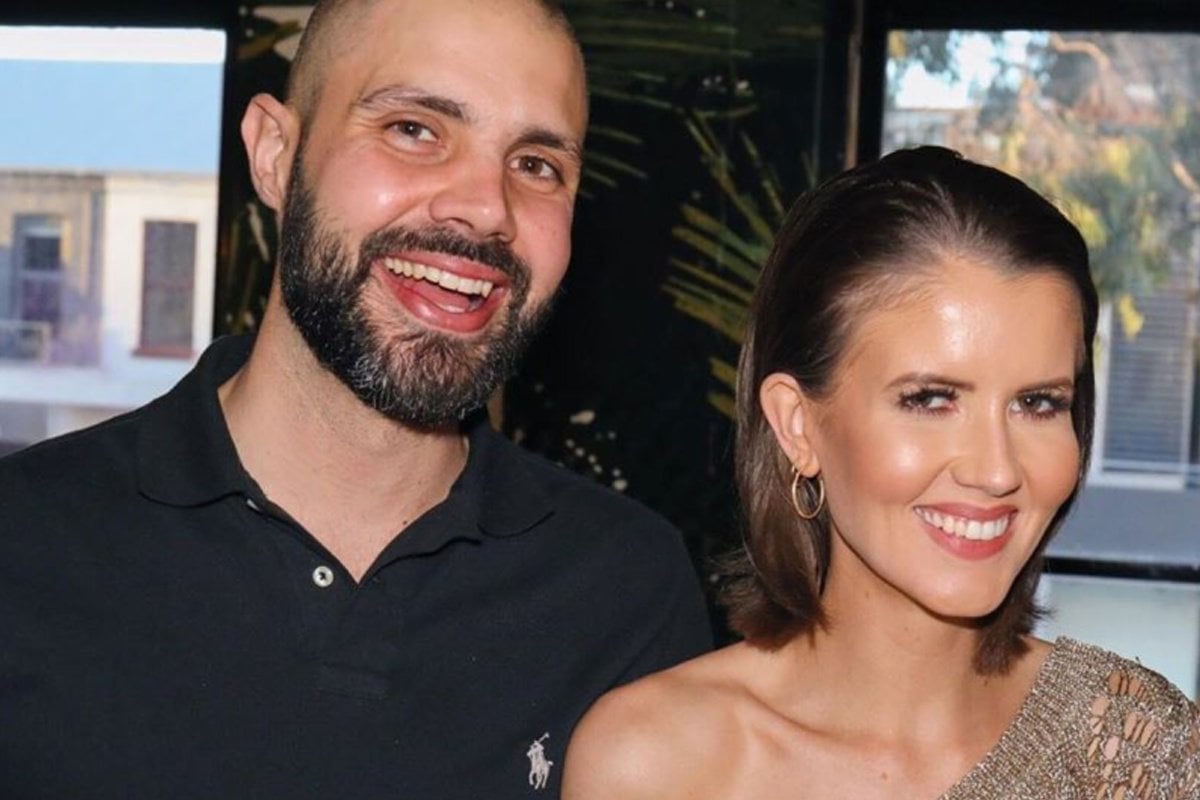 Married at First Sight couples have a tendency not to last.

Despite being matched according to science by relationship experts, precedent dictates that the experiment doesn’t work. Entering a faux matrimony as strangers for the sake of television (and love) has proved to be a tumultuous equation.

But there is one couple, who despite literally all odds, has survive: Erin Bateman and Bryce Mohr.

The reality TV couple have been together since meeting on season two of the popular series. They celebrated their anniversary over the weekend, five years after filming began for season two of MAFS in 2015 (the show aired early 2016). 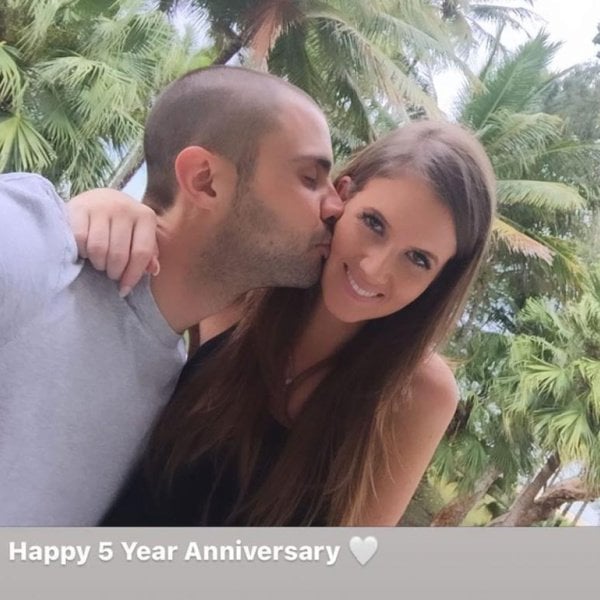 Since their season was televised, their lives seems to have gone back to normal with Bryce, 34, returning to his job as a business analyst.

These days, Erin posts her vegan recipes, sustainability and eco-friendly tips on her Instagram and has her own blog. In 2019, she appeared on a YouTube series for the official Married At First Sight channel, along with Zoe Hendrix, who was on the first season of MAFS. Zoe was married to Alex Garner on the reality series. The pair now have a baby together, but have since split.

Erin and Bryce appear to be going from strength to strength with their relationship, as the pair have recently moved into a new home, which they built together.

But besides the occasional photo like the one above, they keep their relationship mostly off social media.

"I'm sure it infuriates a lot of people that they're not kept in the loop because the nature of reality TV is you then go on to flaunt your whole life on social media," Erin told fellow MAFS star Bella Frizza on the podcast, The D&M.

"I don't think it's normal. I know personally people who portray their relationship on social media as this fairy tale, who are some of the most miserable people I've ever met, in terms of relationships."

Erin also shared that Bryce is the same man she met on the reality TV show, five years ago.

"The Bryce I got the day that I met him is the Bryce I have today. He hasn't changed at all. He is exactly who he is, and I'd like to think he feels the same about me," she added.