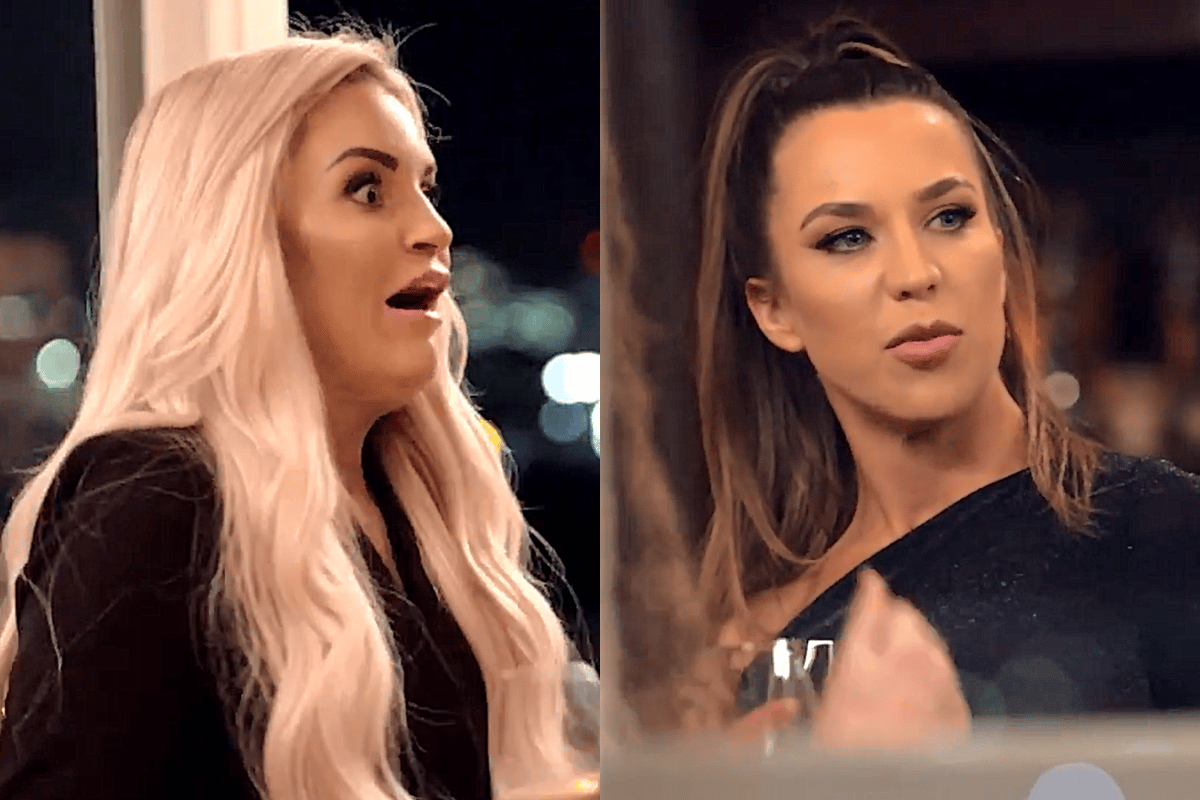 Hold on to your wine glasses, a new season of Married At First Sight is about to hit our screens.

The show's eighth season, which kicks off on February 22, will see a fresh batch of contestants try to find love (and Instagram fame) on national television.

While none of the contestants have officially been confirmed yet, the show's latest trailer does give us a pretty good idea of who will appear. And by the looks of it, we're in for a real mixed bag.

Watch the latest trailer for the upcoming season of Married At First Sight below. Post continues after video.

Here's everything we know about the Married At First Sight 2021 cast so far.

Former AFL player Jake Edwards was one of the first contestants linked to the upcoming season.

The 32-year-old previously played for Melbourne’s Carlton Football Club. Edwards has been a big advocate for mental health in recent years, opening up about his own struggles with depression and anxiety and creating a not-for-profit organisation, Outside The Locker Room.

"There is a four-year period post my AFL career where I just ran away, I just pushed people away. Friends, family, I stopped going to birthdays, Christmases," he told the ABC in January 2020.

"If I wasn't drinking every weekend, it was every few days, which ultimately led me [to] drug abuse as well. I needed to find that feeling again of being valued, and that's what I guess the alcohol and drug abuse fulfilled in my life."

According to the Daily Mail, Edwards gets partnered up with bride Beck Zemek. 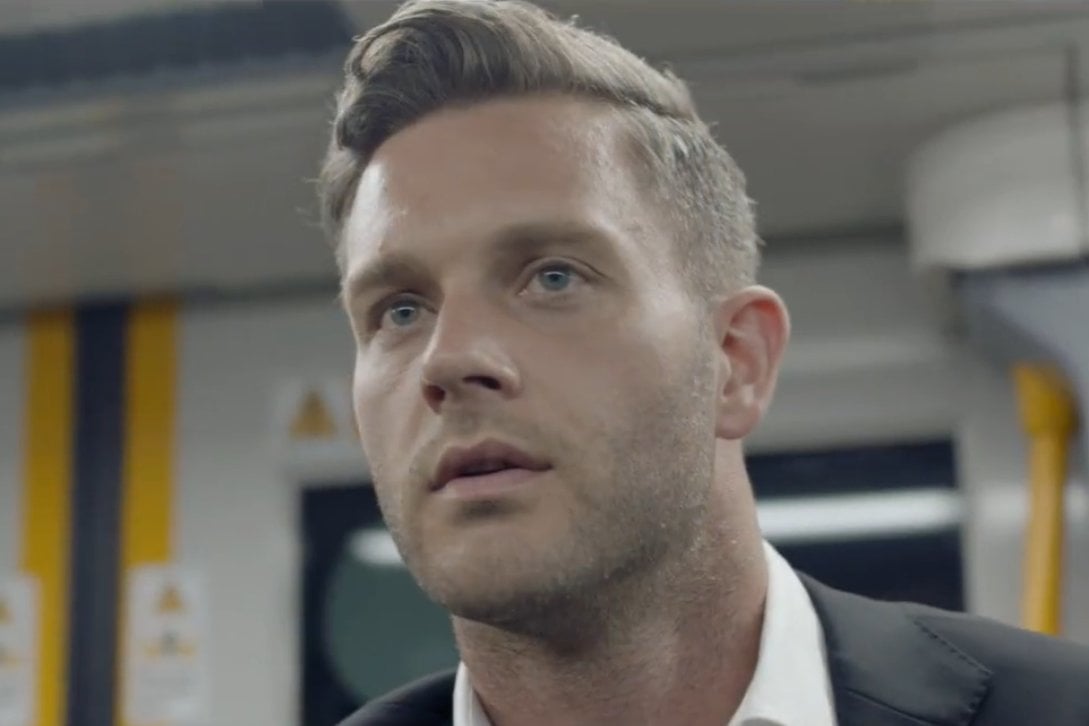 Beck Zemek is a Perth socialite and businesswoman.

According to the Daily Mail, the 27-year-old was seen arriving at a warehouse in Lilyfield, Sydney, where the dinner parties are being filmed. 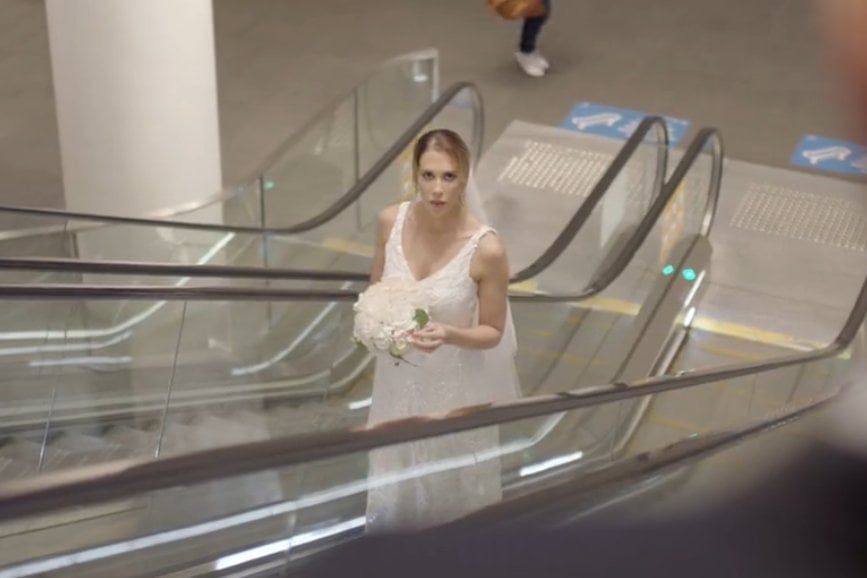 Melbourne luxury car dealer James Susler is briefly shown walking down the aisle in the trailer.

According to his Instagram bio, the 44-year-old loves travel, sports and fitness. 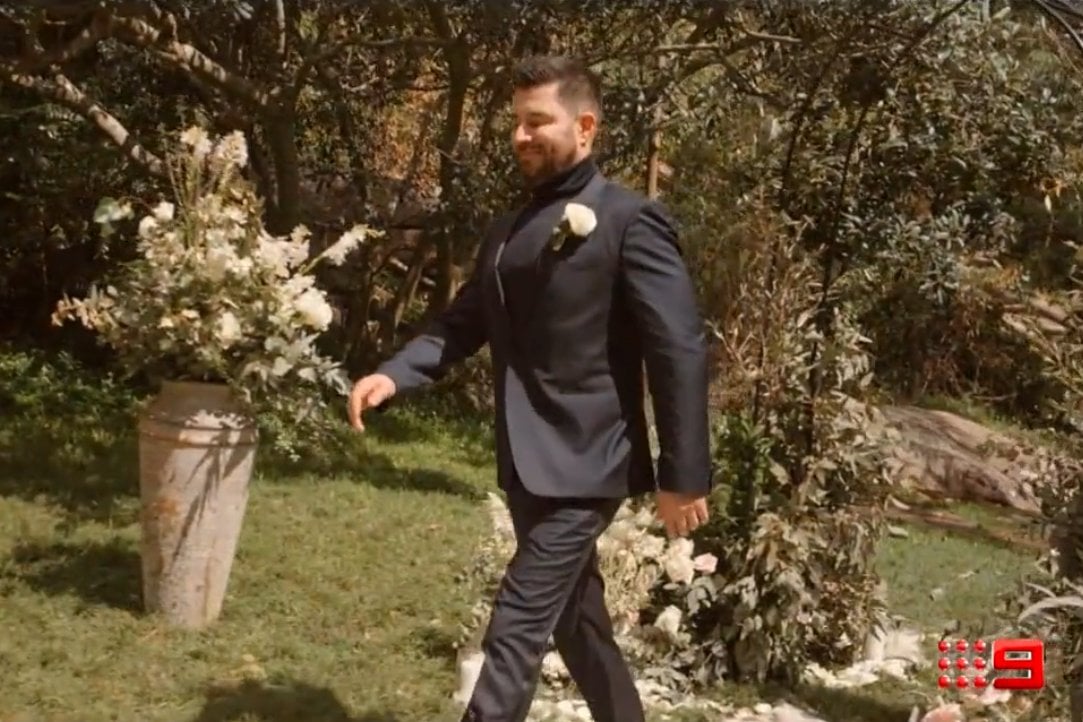 It looks like next year's cast will feature Booka Niles, who sings and plays keyboard for Perth metal band Make Them Suffer.

Outside of Make Them Suffer, Booka is a vocalist and guitarist in indie-pop band Internet Friends. She's also part of the team behind mental health project, Sonic Minds, which was founded earlier this year.

Booka was photographed filming the show with her yet to-be-identified partner last year. 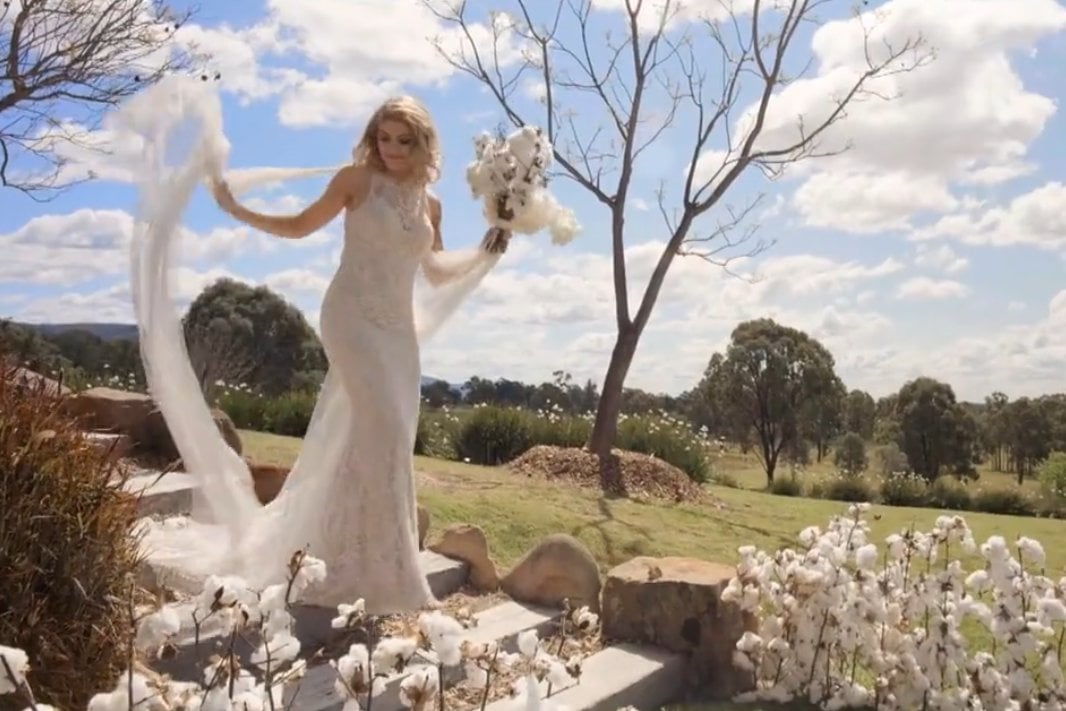 According to the Daily Mail, Samantha Jayne is a Canberra-based property developer and mum of two boys. She's also the founder of a hair extensions brand.

We get a brief glimpse of Samantha walking down the aisle in the trailer. 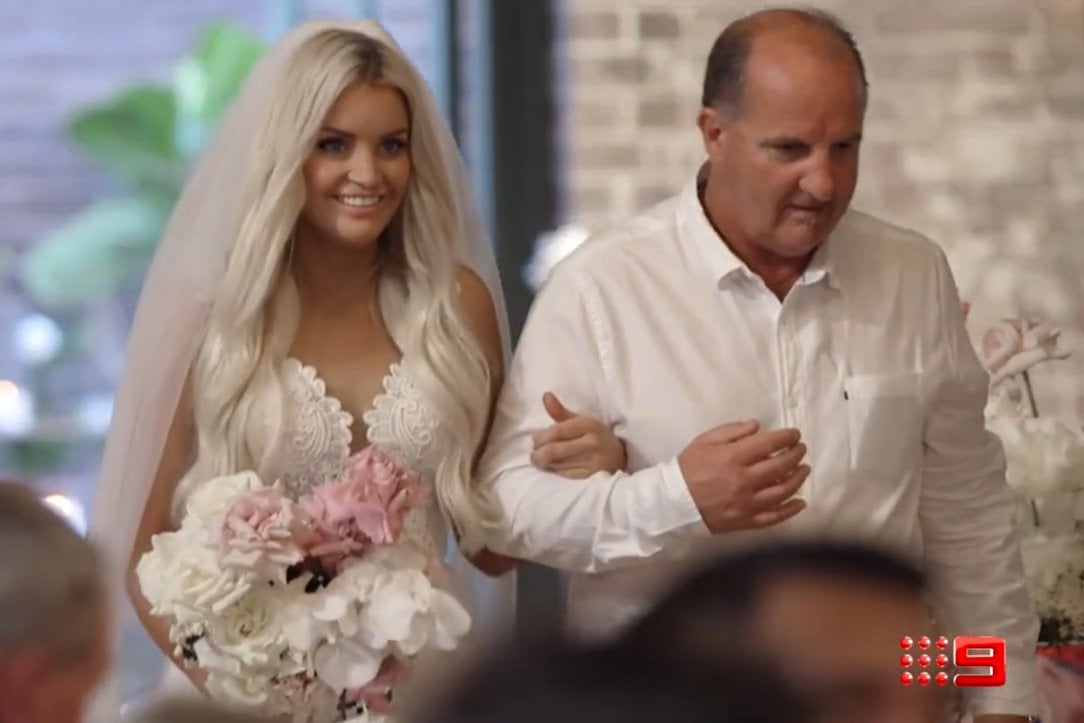 Brisbane native Jason Engler has also been identified as one of next year's grooms.

In pictures obtained by the Daily Mail, Jason has been seen arriving with his 'wife' Alana Lister at one of the dinner parties. 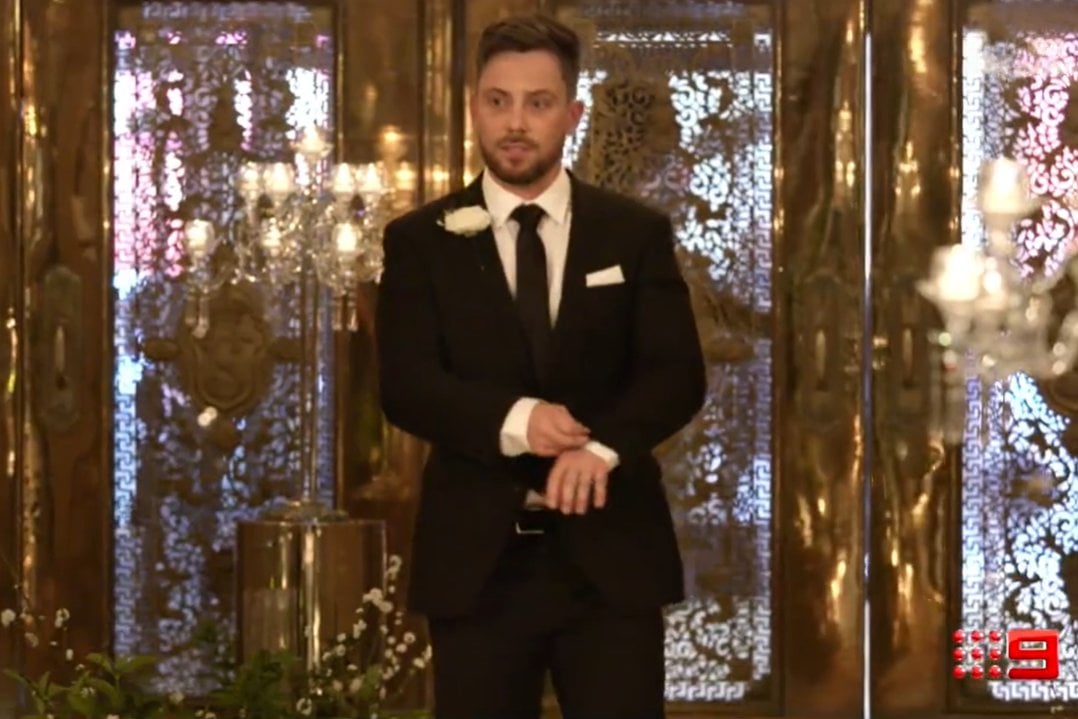 We don't know a lot about Alana Lister, except that she works as a teacher in the Gold Coast. 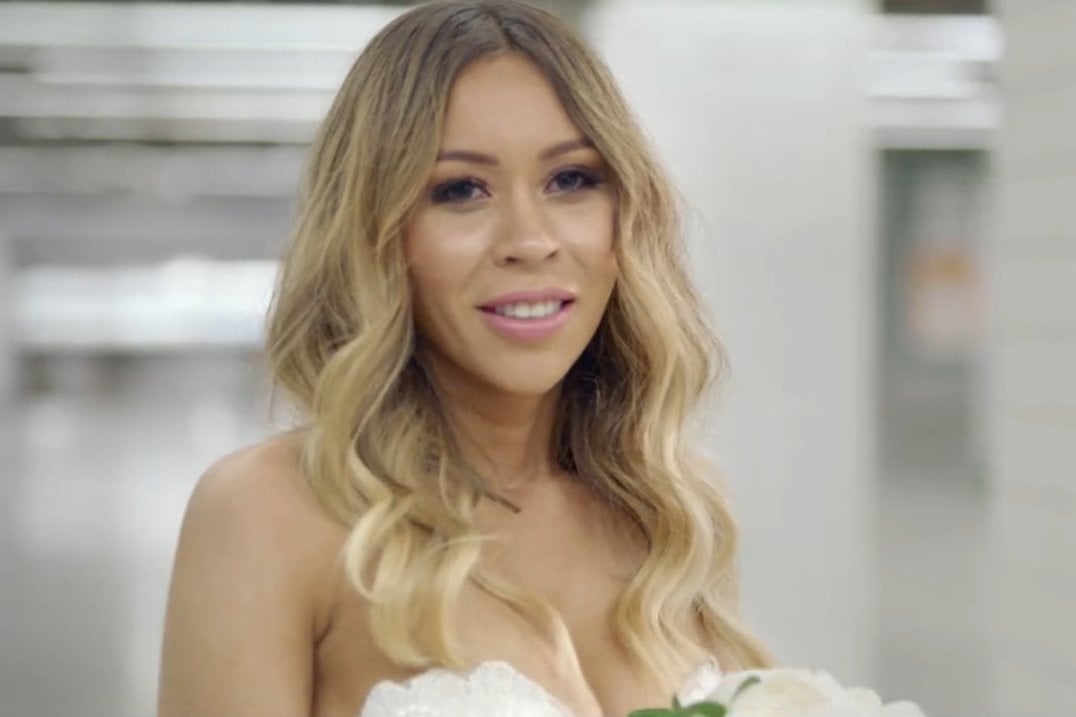 Beth Moore is a 39-year-old psychology graduate from Perth. At this stage, we're not sure who she'll be partnered with. 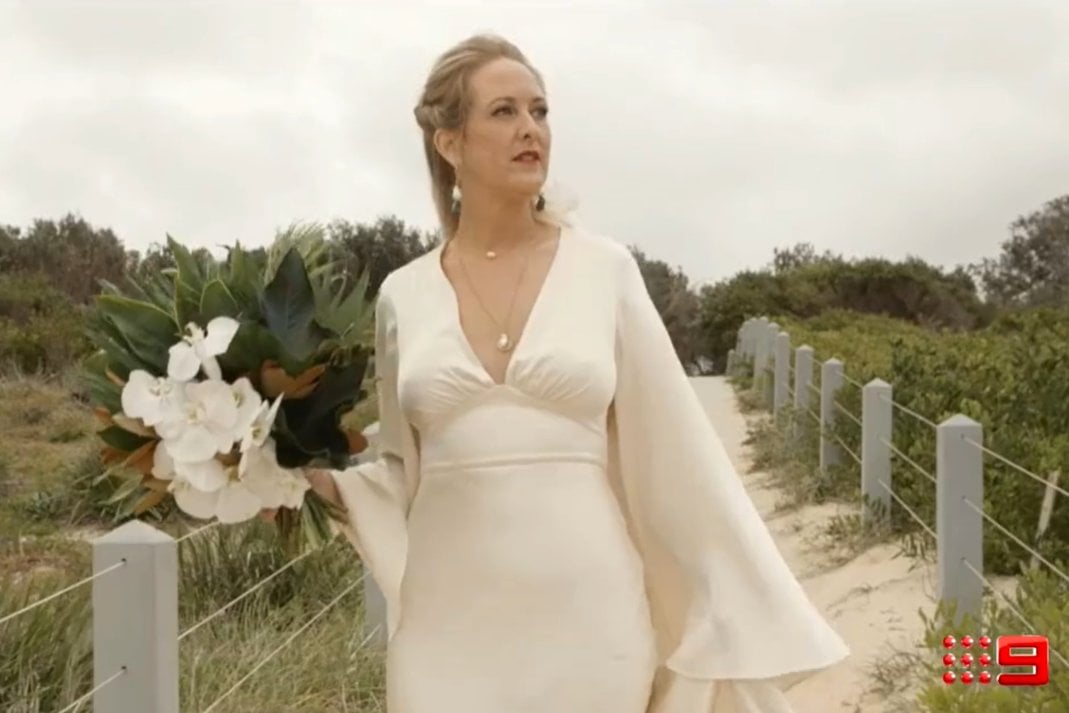 Coco Stedman is a former police officer-turned-Pilates instructor who quit the NSW Police Force after six years to pursue a career in the fitness industry. She now owns KX Pilates Miranda in southern Sydney.

Like others, Coco has been photographed at the Lilyfield warehouse where dinner parties are filmed.

Coco reportedly got a divorce in early 2019.

Radio presenter Bryce Ruthven is also rumoured to be joining the upcoming cast. According to the Daily Mail, the 30-year-old has taken three months off work at Canberra radio station HIT 104.7FM. He also apparently split from his fiancée in early 2020.

Another rumoured contestant, Georgia Fairweather, is known for being a host on Fintech.TV. The model is reportedly based in Brisbane.

Married At First Sight premieres February 22 at 7.30pm on Channel Nine and 9Now.

This post was originally published on December 13, 2020, and updated with new information on February 2, 2021.