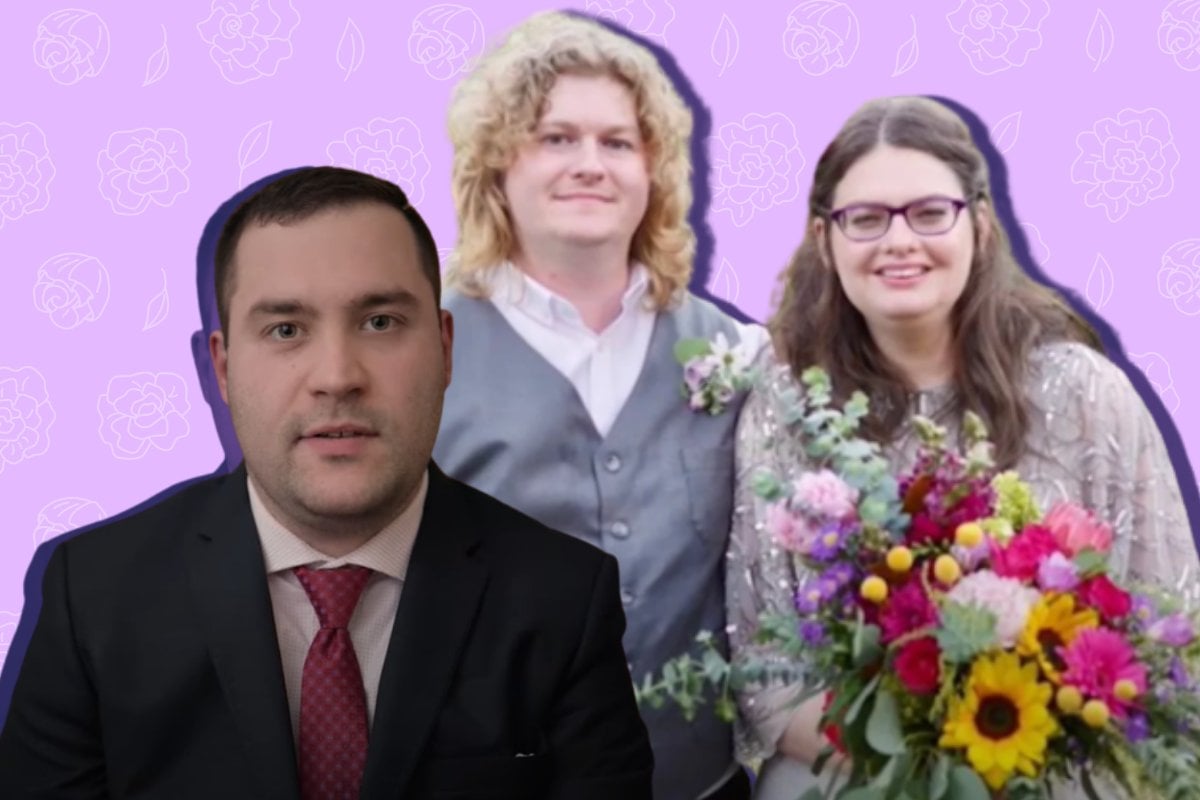 Love on the Spectrum is returning to your screens tonight, and this is exactly the wholesome content we need in our lives right now.

The hit series, which first premiered on the ABC in 2019, follows young adults on the autism spectrum as they navigate the ups and downs of dating, as well as couples already in long-term relationships.

The rest of the world later fell in love with the four-part documentary series when it was picked up on Netflix last year.

Now the show is back for a five-part second season. And yes, season one favourites like Micheal, Mark and engaged couple Jimmy and Sharnae, will be returning.

They'll also be joined by a fresh batch of singles like Kassandra and Jayden, who represent both experienced and first-time daters, and Ronan and Teo, two young singles who are excited to get out into the dating world.

Love on the Spectrum season two will also explore heterosexuality, bisexuality, pansexuality and singles who date both neurodiverse and neurotypical partners.

And based on the trailer, it looks like we may even have a wedding on our hands.

Watch the trailer for season two of ABC’s Love on the Spectrum. Post continues below.

Before the new season kicks off tonight, here's a look back at what the season one cast are doing now.

Hint: one couple has officially tied the knot. 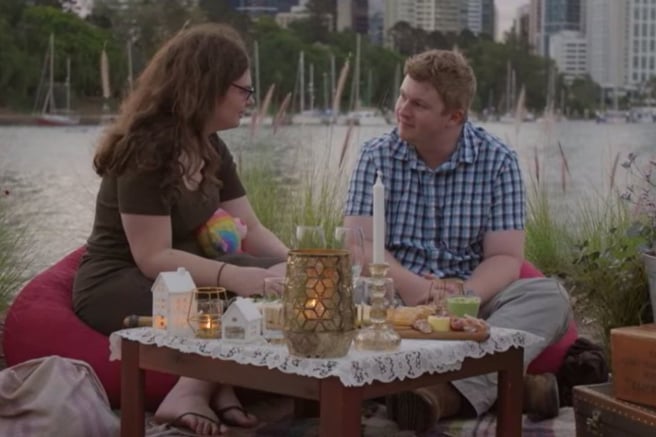 We quickly fell in love with Ruth and Thomas' relationship back in season one. The couple had been together for four years and were engaged when the show was being filmed.

And in some very exciting news, the pair went on to tie the knot in July last year.

Ruth shared photos of her and Thomas' wedding on Instagram at the time.

After their wedding, the couple visited a cat cafe "to have a much-needed peaceful and relaxing session with sleeping kittens".

Rocked up to @catcuddlecafe day after our wedding, to have a much-needed peaceful and relaxing session with sleeping kittens 💜

Aside from getting married, Ruth and Thomas were busy moving into a new place last year.

"We've also been able to move out of the unit we were renting and into this house... right next to the railway which I'm really enjoying," Thomas told Netflix in a video last year. 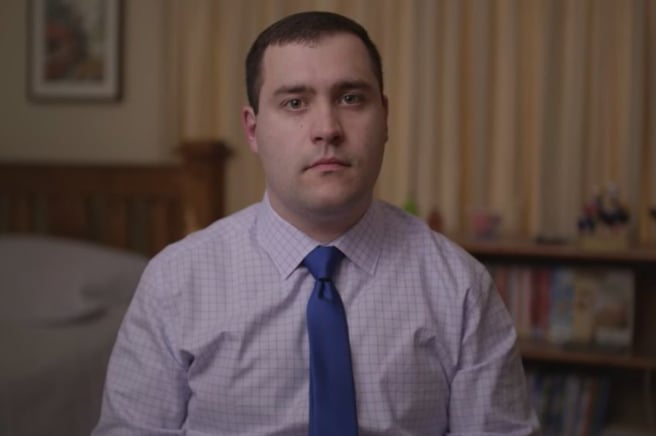 Michael immediately became a fan favourite on the show in season one. The 27-year-old's dream in life is to become a husband, and he’s so determined to reach his goal he has a pair of love ducks that sit on his bedside table.

Now, he's back continuing his "quest for true love" in season two.

"I just can’t bear the thought of being single my entire life because it’s lonely, it’s boring, and it’s unfulfilling and it makes you feel like you lack a purpose," he says in the trailer.

"I can't see myself without a wife, there's no other way for me."

Speaking on Mamamia's No Filter podcast last year, Michael explained his ideal partner would be "someone who comes from a good family, with old school values, has a good heart, not going around doing the wrong thing".

"Someone who is hardworking, takes their responsibility seriously. And someone who is very intelligent because intelligence is a quality that I’m very attracted to in women," he added.

When he eventually finds a partner, he said he would love to take her out to dinner, dancing and to the cinemas.

"If any fine lady in her twenties is willing to go out with a refined, romantic, loyal gentleman such as myself and have the best time of your life, I can definitely make that happen."

Michael certainly proved himself the romantic during the interview, saying, "If a man wants to look for true beauty in a woman, the only place he’ll find it is in her heart because that’s where her true beauty lies."

Listen to Michael's full interview with Mia Freedman on the No Filter podcast. Post continues below.

Aside from dating, Michael said he spends his time working, watching TV and practising his acting skills in his bedroom.

"My five goals for the future are... buying a house, getting a cat, becoming a husband, becoming independently wealthy and establishing myself an acting career – voice acting actually," he shared in a video with Netflix last year. 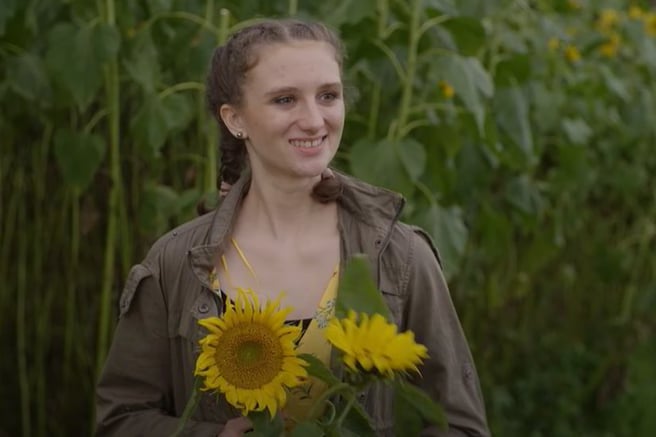 When Netflix caught up with Chloe last year, she was still looking for love. But as always, she was determined not to give up.

"It's going to be hard and it might take a long time but I really wanted to find someone and have a very special connection with them like Jimmy and Sharnae," she said in the video, referencing another couple from the show.

In the meantime, Chloe said she was looking to move out with her best friend Brodie, who we also met on the show.

She's also said she was working on landing her dream job as a support worker and sign language interpreter. 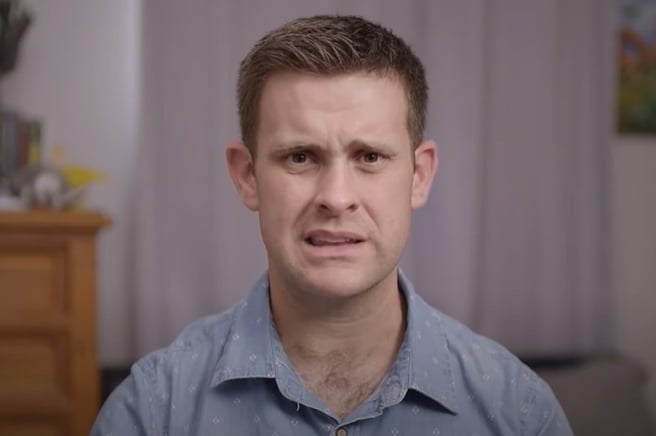 Dinosaur-loving Mark has also been keeping himself busy since the show wrapped up.

"I've been doing movie and book reviews on Facebook sometimes, which is pretty exciting," he explained in the Netflix's Where Are They Now? video.

When it comes to love, Mark is still hopeful he'll meet someone.

"It hasn't been easy, but from where I am right now, I say I've done extremely well, and everyone's proud of me and how far I've come."

"Everyone feels like they get to that point where they're like, 'I'm never going to find love. Am I going to be alone for the rest of my life?'" he continued. "Just remember, don't give up." 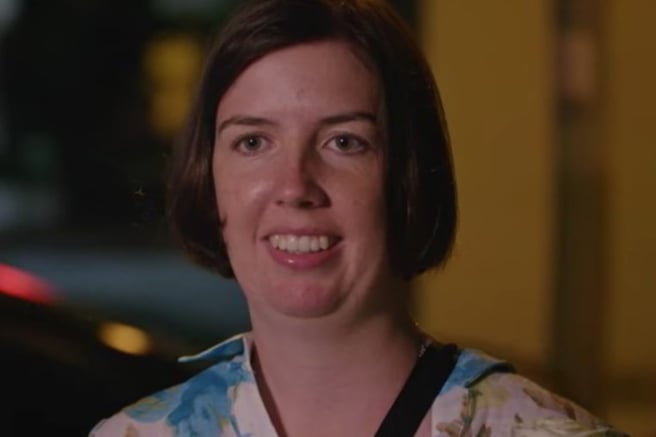 In the Netflix video, she explained that she had just landed herself a job at a doggy daycare in the meantime.

"It's a bit difficult, because I've never had a job before," she shared.

She also said she was looking to enroll in driving school.

"I decided to focus on getting a job first, so that was the focus this year and it's happened so next year I'm going to take a look at driving classes." 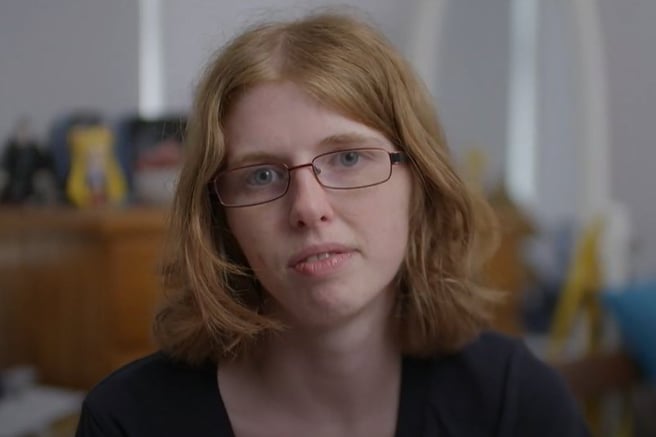 Olivia has continued to act since the show ended.

She also told Netflix that she was looking to start dating women for the first time.

"People don't know this because it wasn't shown on the show but I'm actually bisexual," she said in the video. 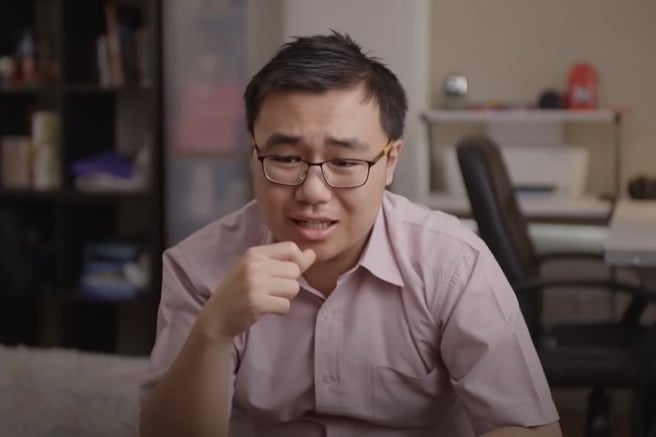 Kelvin has continued drawing and said he was looking to get a job at Australia Post last year.

He also shared an Instagram photo of himself at the Madman Anime Festival with fellow Love on the Spectrum cast mate, Amanda, last March. 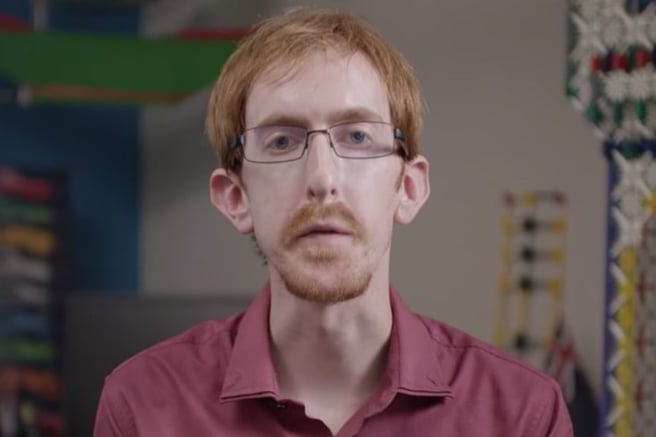 Andrew has continued to work as an administration support officer. In the future, he's looking to apply to more speed dating events.

Reply
Upvote
1 upvotes
Now this is the kind of reality dating show I like! Real people who want true, loving relationships, not just a boost to their Instagram followers. No fake drama being stirred up by producers. People who actually seem nice.

herra a year ago