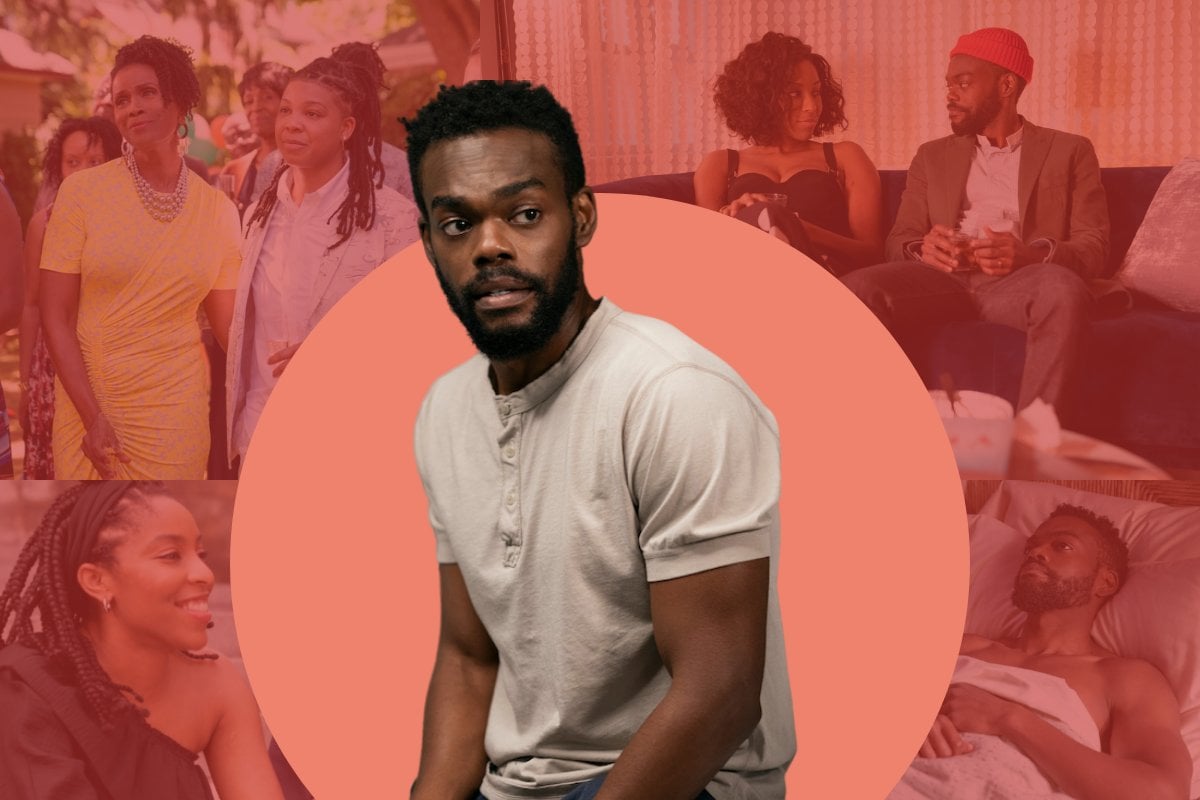 In the opening scene of Love Life season two, we return to the midpoint of season one - Darby's wedding to Angus.

Two guests loiter outside, catching their breath from the chaos of the dancefloor. One is a man named Marcus, and the other, a woman named Mia.

Their chemistry is undeniable, and their conversation flows, that is until Marcus mentions that he's actually married.

And it is from this moment that Love Life season two properly kicks off.

To see if Love Life is your cup of tea, below I unpack what the show is about and give my verdict on whether you should watch it:

What is Love Life season 2 about?

Following on from the success of season one, which followed Darby (played by Anna Kendrick) and her rather chaotic love life, season two of the show takes the same concept and applies it to a whole new character.

He's a book editor who has been 'happily' married for a while now. But then he meets Mia at a friend's wedding and they start texting... perhaps a little too much. Not a massive spoiler, but by the end of episode one, Marcus' marriage is effectively over - meaning he's free to spend the rest of the season exploring other romantic adventures. (AKA great news for us watching along.)

Both Marcus and Mia's faces. They are two extremely attractive people that you can stare at for hours on end. 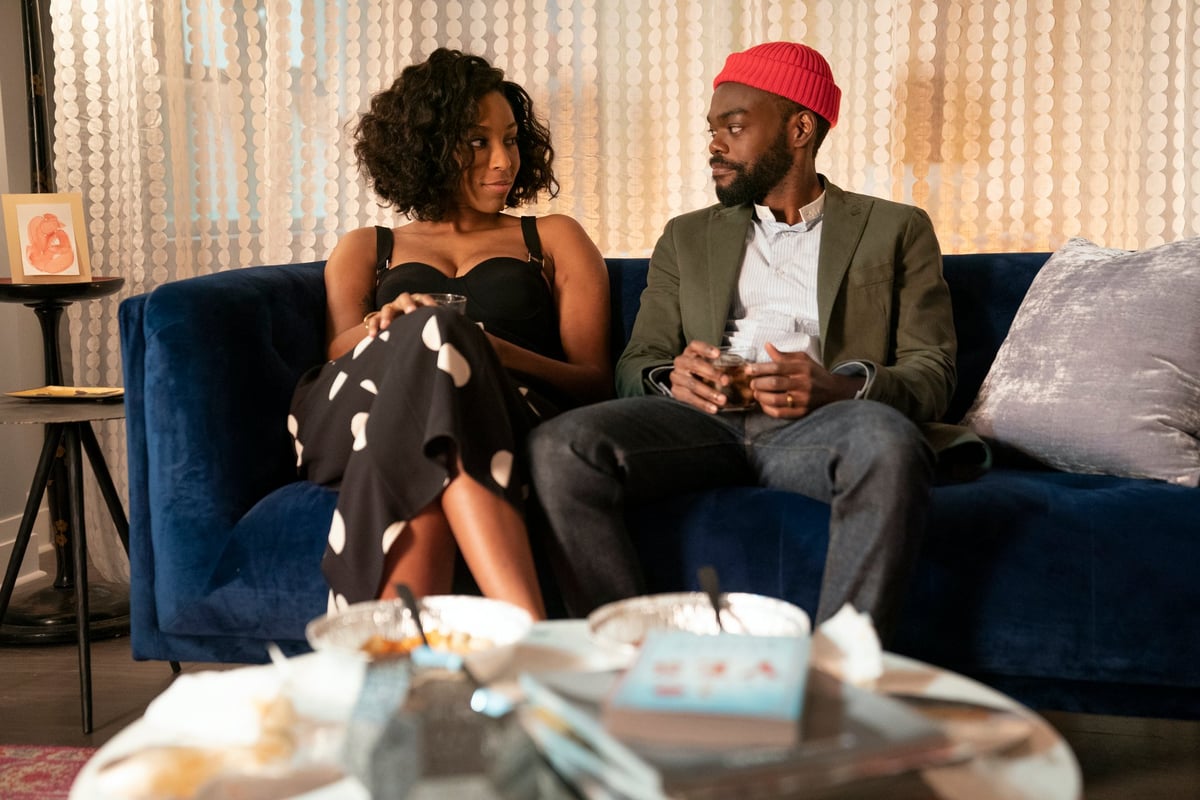 The rollercoaster of watching people falling in and out of love. The series captures the reality of love fading just as perfectly as it shows it crashing and burning at record speed.

It tackles relationships between lovers, friends, family members, parents, colleagues, the lot. And the depiction of each of them will have you questioning each of your own.

You will do a lot of reflection while watching Love Life, and while that means you may have an extensional crisis mid-season, in the long run you'll thank Marcus and co for raising these important questions.

What TV shows/movies will it remind you of?

Well, the obvious comparison is to Love Life season one, as the format is near identical. But beyond the franchise, this season of Love Life is most reminiscent of these few corkers...

Love Actually for the crossover narratives and 'oh it's you' moments.

Someone Great for that New York City romance sliced with heartbreak that you can physically feel through the screen.

And it also kinda reminded me of that oh-so-quaint semi-random Christmas movie Dash & Lily, which I really rated but I believe was targeted at actual teenagers.

All 10 episodes of Love Life season two are streaming on Stan now.

The series is stuffed full of characters you actually care about, writing their own love stories with very relatable stuff ups and missteps. It's likely that while you watch it, you'll be able to tie every scene back to a personal experience of you or one of your best friends - you know the types of tales, the ones that are dramatically retold over one too many cocktails and a big bowl of pretzels.

I'll bet that once you start, you'll easily watch five episodes in one sitting. And you'll enjoy every minute of it.

All 10 episodes of Love Life season two are streaming on Stan now.