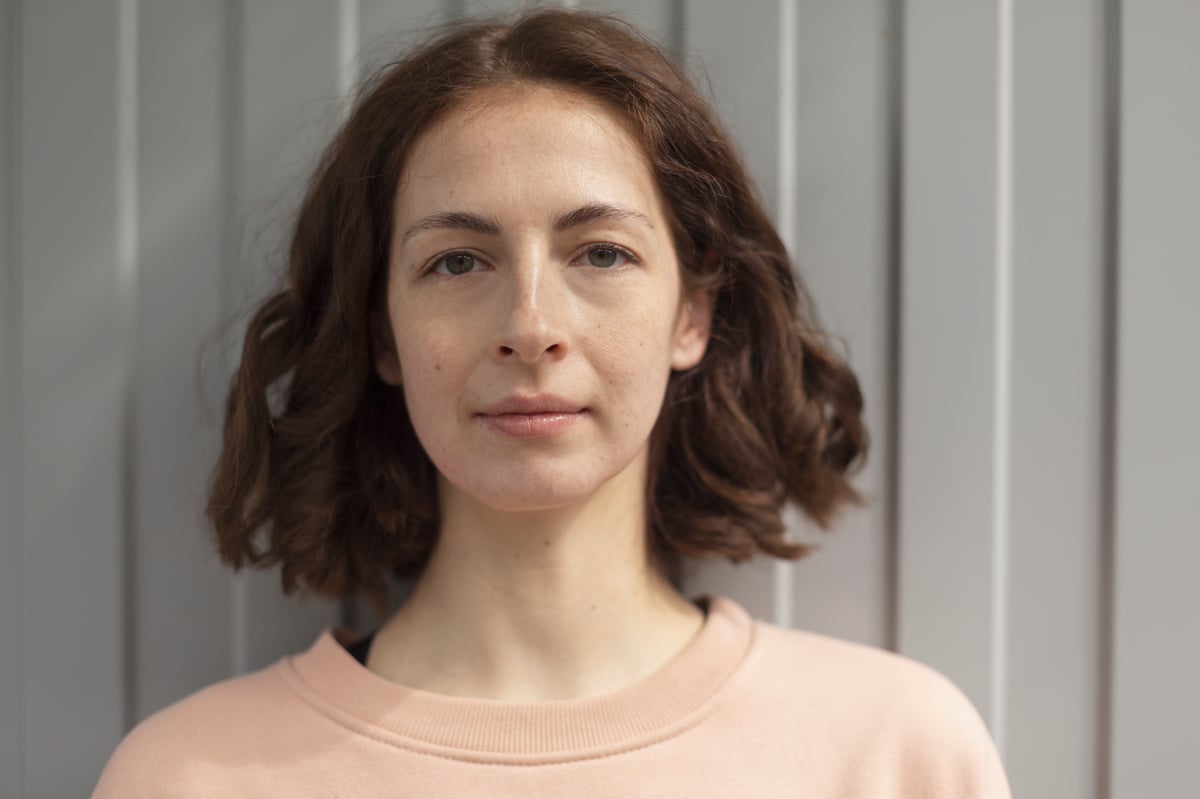 If someone had told me that I would be 30 something without any kids, not even close to a husband and still renting with housemates, I would have laughed and laughed, and then probably cried a great deal.

To say I’m not where I thought I would be by this age is an understatement. My mum had a house, a husband and two kids by the time she was 29. I just assumed that I would follow suit. I’m from the suburbs after all, it’s what we do.

Yet, all things considered – pandemic aside – my life is pretty awesome. I escaped the hometown bubble and now live overseas in one of the world’s best cities. I (used to) travel at least every month for a holiday, and I have the freedom and lack of responsibilities to do anything I want to do, whenever I want to do it. Like eat cake for dinner. No one’s around to tell me no. (Dear God, please someone, anyone, tell me no.)

Watch: The Horoscopes and self care. Post continues below.

But most importantly, I have my girl gang. My pit crew, my support team, my single ladies. They’re the expat orphans who’ve become my family, and the ones I couldn’t live this wild life without.

Then COVID hit, and suddenly all my travel plans were off, all events were cancelled, and all my friends returned to their families all over the world – me included.

Despite the circumstances, I was excited to return to Australia and rekindle with old girlfriends. There were school mates I’d bonded with so long ago over writing lines in detention, and the uni girls who got me through my degree after too many Bacardis on the dancefloor the night before.

I had only been back once in four years but knew we would catch up like no time had passed. We may each have gone on to have very different lives – and widely vast roles – but I never imagined that that would have any impact on our friendships.

As soon as my mandatory two-week quarantine up, my best friend was on my doorstop. For the next few weeks, we spent days at the beach playing with her kids, and nights in the backyard making TikToks with her sons.

But then the catch ups petered out, my messages went unanswered and months flew by. I agonised over what I could possibly have done wrong and the longer the silent treatment went on, the worse my anxiety got.

By the time she responded, I had already flown out. Between work and her children, she said, her life was exceptionally busy, and she apologised for losing touch.

Motherhood is a journey I don’t pretend to know anything about. From the terrifying miracle of childbirth to managing sleepless nights, dirty nappies, toddler tantrums and packed school lunches – often whilst maintaining a career as well. I am continually in awe of these super women, my friends who now answer to 'Mummy'. Meanwhile, I’m over here struggling to get literally anywhere on time, eating tuna out of a can for lunch and wearing mismatched shoes more times than I’ll admit.

But without children, it feels like I’ve been left on the outside by girls I used to call my besties. I’ve been excluded simply because my life isn’t where theirs is at.

After trying to arrange a catch up for four months, it was the night before I was due to leave when I finally saw my school friend. Sipping tea in my kitchen and eating chocolate biscuits, she went on to tell me, "It’s just so hard to catch up with people who don’t have kids."

Ouch. The offhand, and in no way malicious, remark stung more than expected. Another reminder – beyond my own mother pointing out the shelf life of my eggs – of what I don’t have.

Thirty-something, single and childless isn’t a choice I’ve deliberately made for myself. While I may not be ready yet to look after anyone else but me, I would like to be on that path. Hell, I’ve got the horror dating stories to prove it. (Okay, now that I mention it, maybe my poor choice in men has something to do with it...)

My point is, is that not having these things has somehow separated me from my friends. Without this common thread, are we too vastly different to hold on to our friendship? We may live oceans apart, but even when I’m in the same room I now feel like I’m standing on the shore while my friends are on this magical island I don’t know how to get to.

This happy ending hasn’t happened for me yet. The truth is, it may never. But until then, my friendships will continue to be the dearest and most important things to me. So, while I wait for a free afternoon with the mummies, I’ll be focusing on me and making the most of sleep ins and child-free hangovers.

R
ratoula a year ago

Reply
Upvote
1 upvotes
being excluded even if  not deliberately  is something I've had to get used to. my partner was unwell for close to 18 years and all our social circles dropped off as we didn't/ in fact couldn't  follow the same trajectory as their lives (Including not having kids  though I would have loved to) . Ive tried to adjust but accepting that friendships will  move on or go different ways due to circumstances is something ive had to accept over time.
C
cat a year ago