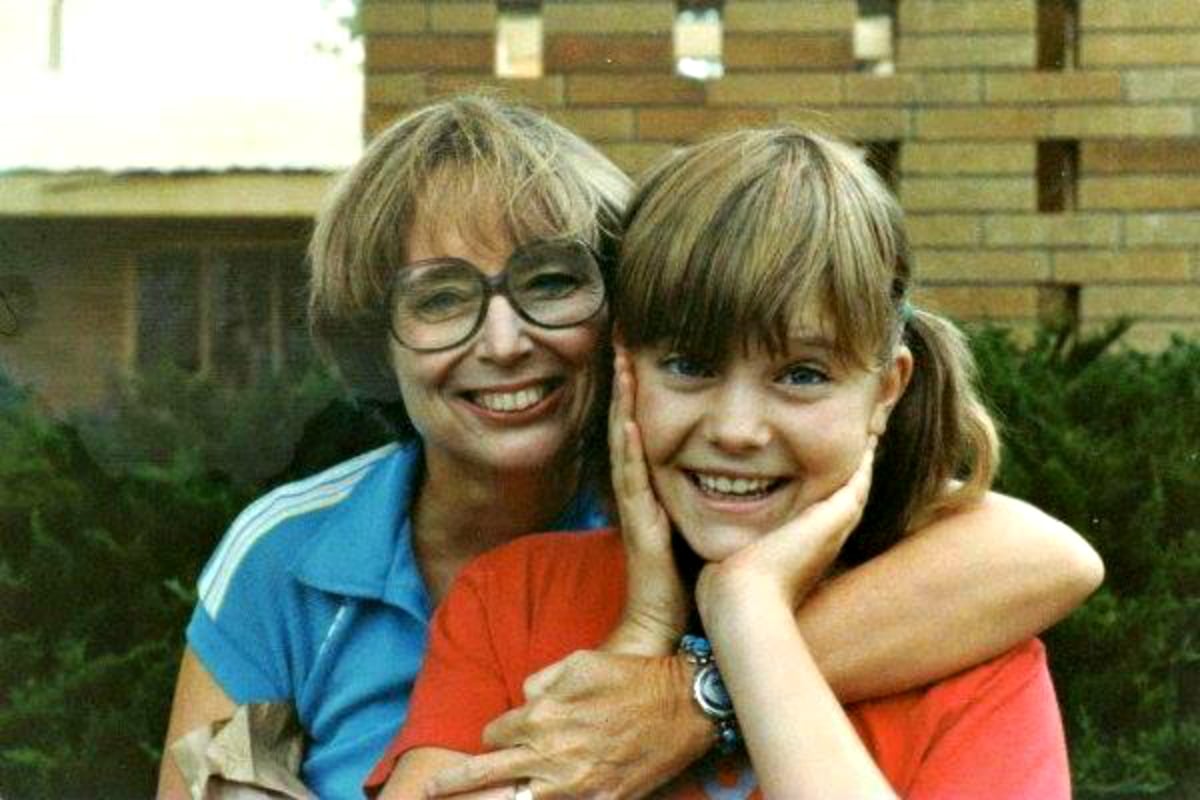 Suspense thriller author Lois Duncan was one of the pioneers of young adult fiction, a genre that emerged in the 1960s and spoke to a uniquely teenage experience. It recognised its readers as neither children nor grown-ups, but people coming to terms with personal responsibility, learning right from wrong and finding their place in the world.

While her peers, like Judy Blume, tackled milestones including menstruation and young relationships, Lois conceived of kidnapping plots gone wrong, witchcraft, manslaughter and secret vows of silence. She was prolific, with several best-sellers, from I Know What You Did Last Summer (1973) to Summer of Fear (1976) and Killing Mr. Griffin (1978).

One of Lois' five children, Kaitlyn Arquette, was murdered in cold blood.

The fiction she had crafted for so many years had become, in her words, a "hideous reality".

The murder of Kaitlyn Arquette.

Eighteen-year-old Kait Arquette, a recent high school graduate, was on her way home from a friend's house in Albuquerque, the largest city in the US state of New Mexico.

At around 10:30pm, two bullets pierced through the driver-side window of her Ford Tempo, and struck her in the head. Her car drifted across three lanes of traffic, uncontrolled, and came to a rest against a streetlight post.

A day later, on July 17, hospital doctors declared Kait to be brain dead, and her loved ones gathered to say goodbye. 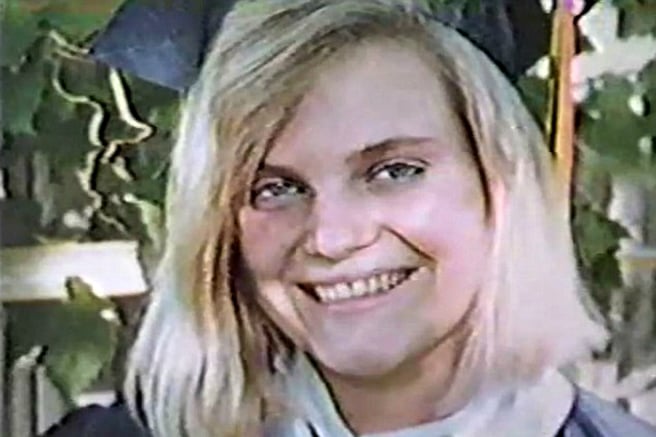 "When I placed my hand on her chest and felt it rise and fall to the steady rhythm of the respirator, it was hard to believe she wasn’t alive," Lois later wrote. "'Sleep well, my baby,' I whispered. 'Go with God.'"

A police investigation into her slaying proved fruitless, to the despair of Lois and her family.﻿﻿

"I was so helpless, and I didn’t know what to do next," she told The Herald Tribune. "The only ammunition I have is the ability to write."

Lois penned two books about the case, Who Killed My Daughter? (1992) and One To The Wolves (2013), in which she drew on evidence compiled by private investigators and the opinion of psychics.

Her contention was that Kait was killed because she knew too much about a car insurance scam that allegedly involved her boyfriend and the city's criminal underworld.

The family's investigator, Pat Caristo, alleged that Kait's car had been forced off the road by another vehicle and that she'd been shot at close range.

A grey Volkswagen Beetle was at the scene of the murder. But according to the Alburquerque Journal, police didn't question its driver (a man with a lengthy criminal history) closely and did little with Pat Caristo's report that acquaintances of Kait's boyfriend were seen spray-painting a grey Beetle just days after the crash.

Lois' books on the case were among her last in long form. 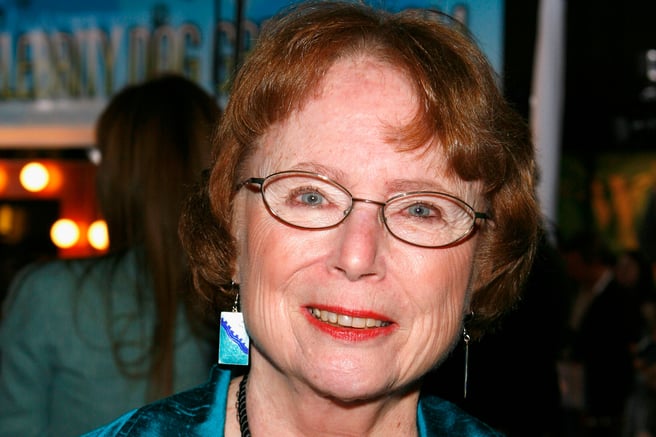 She turned instead to picture books and sequels to her charming novel, Hotel for Dogs (which, like I Know What You Did Last Summer, was later adapted into a Hollywood movie).

"I went weak after Kait’s murder," she told BuzzFeed. "How could I even think about creating a novel with a young woman in a life-threatening situation?"

Lois Duncan continued pressing for answers about Kait's murder until she died in 2016 at 82.

Every year, she revived the public appeal for tips through the media, and maintained pressure on Alburquerque authorities to solve the case. She was, as many described her, relentless.

"She was this dreamy little novelist who sat out there under the shade tree dreaming of story plots," another of her daughters, Kerry Arquette, told The Alburquerque Journal.

"But once her baby was killed, she had to morph, and it was terribly hard for her, and she did it. But we all know it killed her."