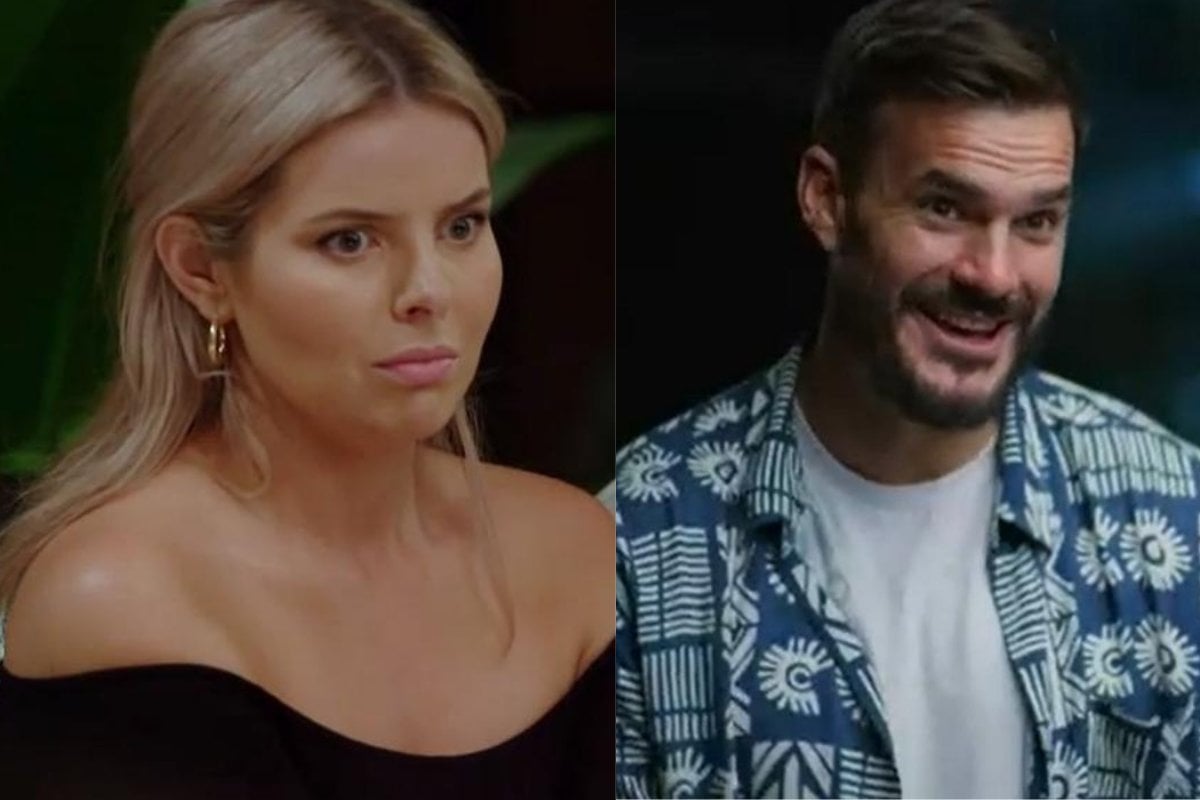 What is wrong with our reality TV stars?

But really, why are so many of this year's reality TV participants professing a lack of empathy? And why do they seem so goddamn proud of the fact?

Last night, former Survivor contestant turned former Bachelor star turned current SAS recruit Locky Gilbert gave the performance of a lifetime when he broke down in breathless (and suspiciously dryless) sobs as a video message from his partner, Irena Srbinovska, was played.

Actually, he began crying as soon as he sat down in front of the screen - the video hadn't even started playing.

No-one was convinced. Besides Locky himself, that is. 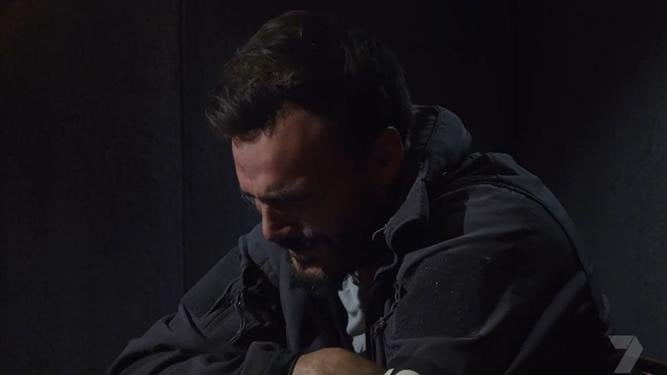 "What I did on Bachelor, if I knew it was going to be a sad interview, I'd listen to a sad song, and boom, it gets you in the mood. It's a really good technique," Locky told us in his confessional piece to camera.

"That’s what made me cry on the finale. I was literally standing with headphones in as they were about to walk out and the car rolled up and boom, headphones in the pocket, I had to make myself cry." 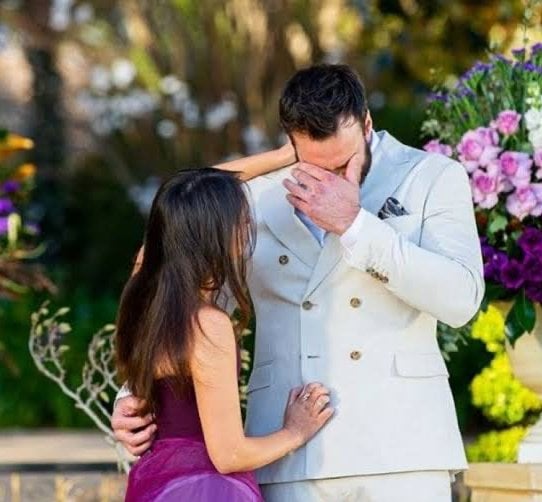 You'd think this would be bad enough, but then he smiled, adding: "I don't have emotions. I can't even think of a fricken emotion. Don't talk about emotions [Grunts]. I'm a man."

Not to be outdone, Sunday night's episode of Married At First Sight had Olivia also declaring her lack of empathy for Domenica after she instigated the nude photo scandal.

"Maybe there's a little room there for some self-exploration and reflection. Maybe," relationship expert Alessandra Rampolla said to her. "And for a little human empathy."

"Um," Olivia said. "Sure, I'll take the self-reflection. As far as empathy, I just don't have it. It's just not in me. And I'd be lying to your faces if I was like, I have more empathy to give towards that situation." 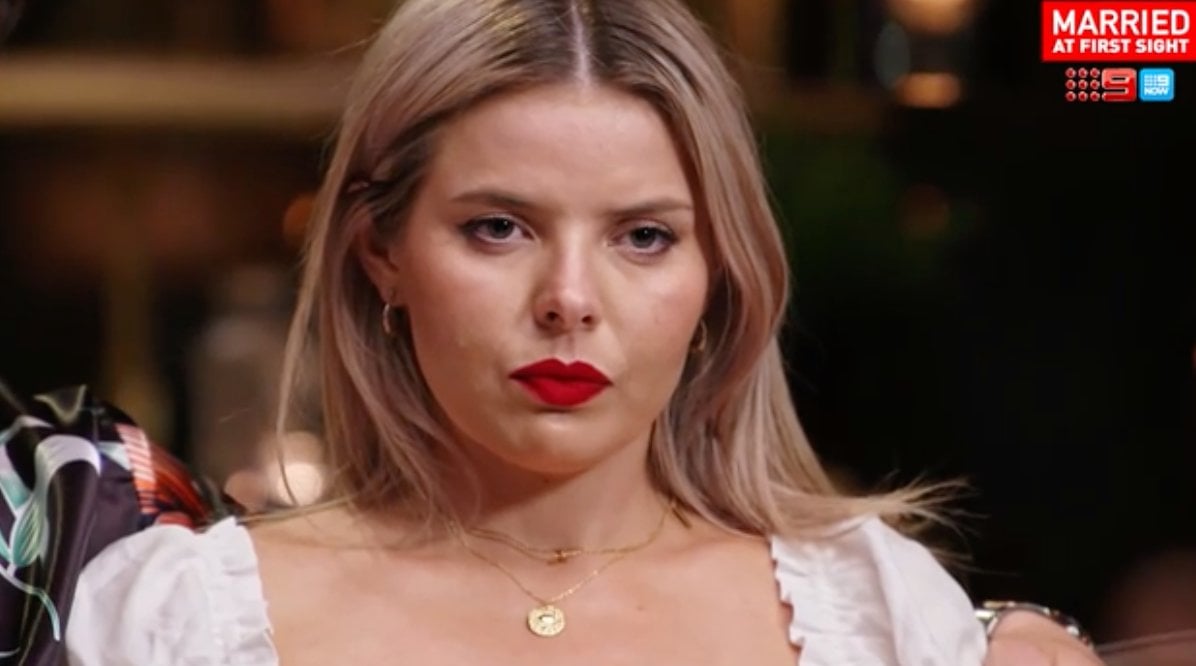 I am dead inside.

And she's not the only MAFS star to confess to lacking empathy - although she's the only one getting any grief for it because, well, Olivia just pushes people's buttons the wrong way.

But I'm here to remind you about Cody.

In last night's episode, Cody's emotionless ways came roaring back to life (yes, I wrote that pun on purpose) for his poor, long-suffering wife Selina.

When she asked him about their future together, Cody deflected the question. Selina accused him of deflecting. He denied it.

"You're gaslighting me!" she snapped at him.

Yes he is, Selina. He is deflecting and gaslighting you, and you should definitely leave him. 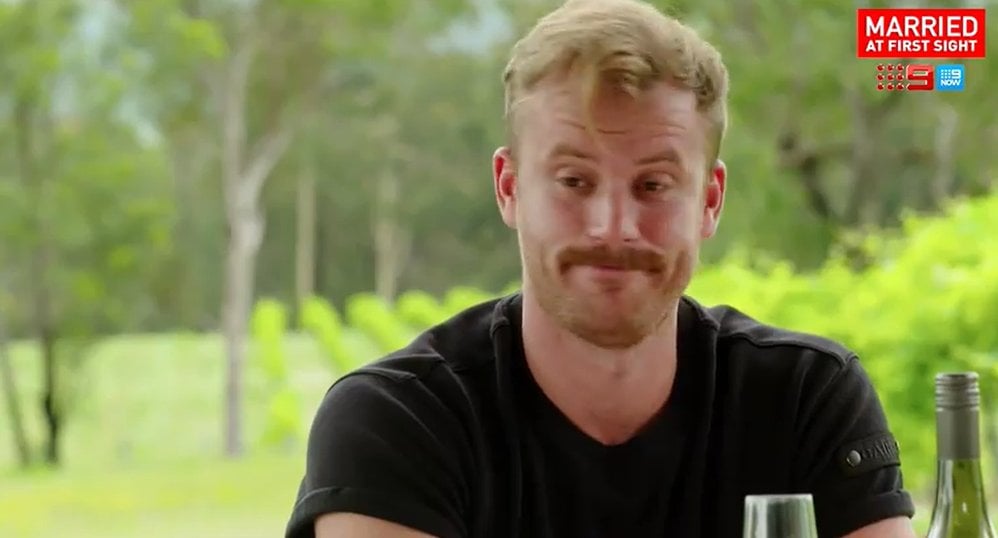 Is it any surprise that Cody is one of the few who has publicly defended Olivia against her detractors?

"[Olivia's] a really good chat, and she's so nurturing," he said in an interview with Hit Network's Cliffo and Gabi. "Dom is very provocative and on the show all of us were getting frustrated. The sympathy isn't really there because we've seen how she stirs the pot for so long. Liv is such a legend. Honestly, if most people had a conversation with Dom or Liv, they'd get on with Liv better."

Wow, Cody. That was the most amount of emotion we've seen you express. And it wasn't even about your own wife.

I'm always harping on about how we can learn things from reality TV because the people on it are a subset of society. So it really disturbs me that Locky, Olivia, and Cody are so unbothered by their lack of empathy and that there is actual pride in their voice when they say things like "I don't have emotions".

Having empathy is not a feminine trait, by the way. It doesn't make you "less of a man" to feel emotion. (I'm looking at you, Locky.)

Yes, having empathy can be exhausting because there is so much heartache going on in the world all the time. But empathy allows us to walk in the shoes of others and gain understanding and compassion. It's how we eradicate prejudice. It's how we build relationships. It's how we grow as human beings.

So please don't be like Locky, Cody, and Olivia.