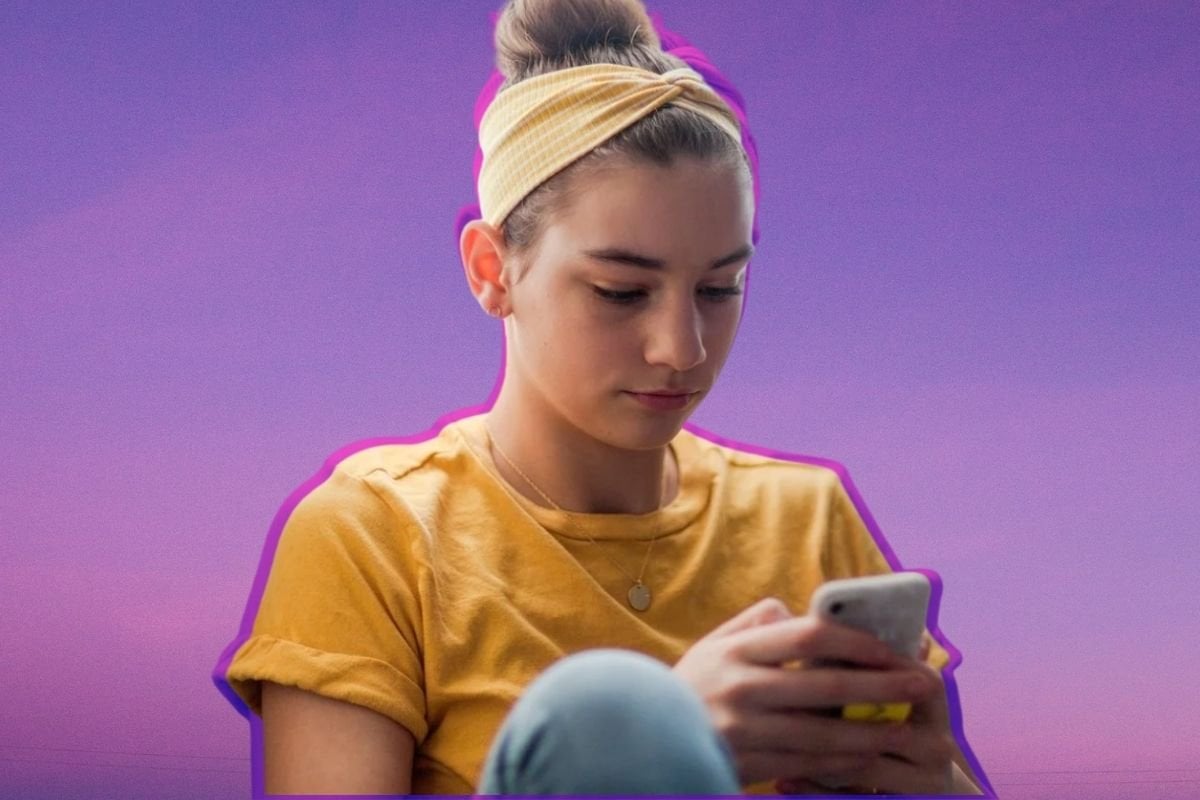 The beginning of our kids’ teenage years is a time when we all hold our breath. That child, who once would rush up to show us an interesting rock they’d found, would take our hand to cross the road, would beg for one more story at night, is now no longer a child. We all want to keep that close relationship as they shoot up taller than us and stride towards adulthood, but it doesn’t always turn out that way.

Reply
Upvote
There are two comments here that really stuck out to me. First, the 19 y/o who said it was 'great' to have some time away from his mother. Now, obviously we don't have anywhere near the whole story here, but she then talks about how he "stepped up" at age 14 when she had a breakdown. I don't want to play armchair psychiatrist, but I do wonder if there's a link there.
The second one is the comment about how their daughter "graces us with her presence". I don't know if you say thing like that to your kid, but I read a really interesting thing the other day from the teenagers point of view about how much they hated when their parents said things like that, and it brought back so many memories. The 'oh, look who's finally out of bed' comments used to tick me right off. (I'm a night person, she's a morning person.) Why would your kid come out of their room if they're going to get sarcasm or snide remarks? Especially if it happens in front of other people.

Reply
Upvote
@rush the bed thing is so classic and so dumb. Teenagers need massive amounts of sleep biologically but their parents shame them for it- no wonder we have a society where everyone prizes overwork. And if you mock your kid about something as fundamental as sleep, why would they want to communicate about anything else?