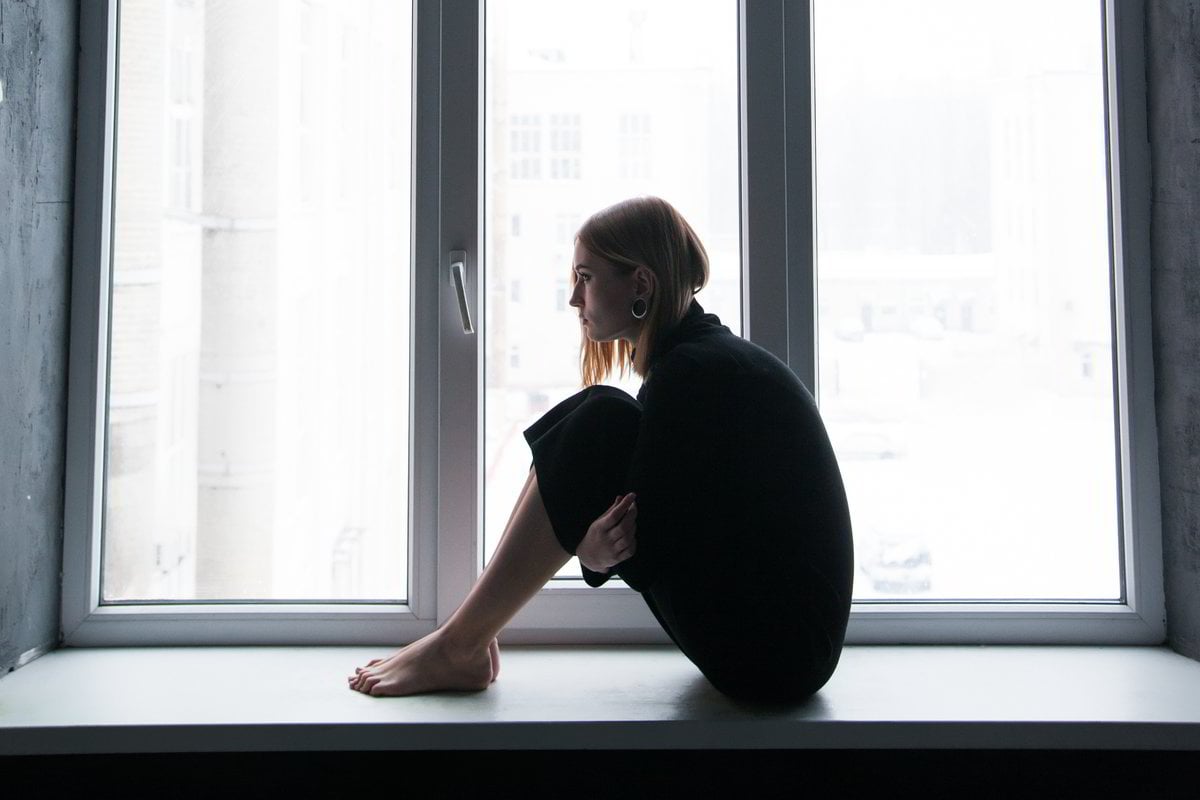 This post discusses mental health and may be triggering for some readers.

I think I was always Bipolar. The science says I have a mood disorder that only manifests in adolesce or later, but I as far as I can remember the world has always been a bright blinding colours and fathomless darkness. Indescribable happiness and unreasonable sadness. Deafening silence and suffocating noise.

Growing up I was called me gifted. My ability to stay up all night writing long winded stories and planning a future that was so big I was destined to feel like I failed myself in the end was simply ridden of as being more intellectual and creative than other people my age. I guess we just sort looked over the fact had to ask my mother if a memory was real or if it was a dream until I was 17.

Now I see those moments for what they were, the addictive mania that now colours my life starting to take over. My future enemy has been labelled as a gift for the largest part of my life.

Watch: Kanye West on his mental health. Post continues below.

Society values the part of me than can stay up for 24 hours. The part of me that never stop moving, takes on three tasks at once, meets lofty goals and confidently applies for jobs I have no business applying for. I’m praised as being a driven person who’ll push myself until I break.

Which is exactly where the problem lies. I will inevitably break.

Mania is insidious, for so long it looks almost like a supernatural ability. It’s so easy to get lost in mania when you’re part of a society that values the manic parts of you and disregards the broken ones.

I was officially diagnosed with bipolar disorder after my psychiatrist realised the symptoms of postnatal depression and anxiety weren’t going away. After months of therapy I was still depressed, anxious, paranoid and angry.

I was cycling though emotions so rapidly I could barely keep up with myself. I’d sit in her office and talk until I couldn’t breathe. Then I would cry and ask her what I said. On my way home, my whole insides would ache worrying I had made her hate me.

The manic episode that lead to my diagnosis was triggered by my pregnancy. It was the fear of knowing my body was now in charge of something I loved, my total lack of control over the process. All night I would list the scenarios of doom and how I would cope with them. I would imagine all the things that could go wrong and each of those visions would give way to another terrifying fear.

The paranoia also started slowly and didn’t seem out of the ordinary at first. Ever so slowly, everyone around me became someone negative until I was alone in a cocoon of my growing fears and suspicions.

I became convinced that if I thought something and didn’t immediately disclose it something bad would happen to my baby. I would be too dirty and too shameful to carry such a pure being inside of me, literally. So tiny and inconsequential things became matters of life and death. I showered and washed my hands constantly.

Left to run out of control mania takes a dark turn. Before depression can become something even more terrifying: psychosis. And that’s where I went.  I wasn’t violent or a danger to myself but I was so convinced of my ideas that I couldn’t see reason.

At the worst of it my mother spent whole days sifting through my memories with me to help me separate reality from fiction.

I would lay on my bathroom floor telling my swollen belly I was sorry over and over with no idea why, filled with the inescapable feeling I had done something totally unforgiveable but couldn’t remember what it was.

The reality of being bipolar is that mania is always lurking on the horizon. So even though I know it’s followed closely by depression, I’d be lying if I said a part of me didn’t still crave it.

Even though I haven’t had an episode in two years I still sometimes long for those brilliant, bright days. On the hard days that follow sleepless nights, I watch my little man knowing that his manic mummy would be running around a million miles an hour without even yawning.

But in that same moment I remember feeling like I’d failed him before we even met. I know he needs the stable version of me so I take my little white pills and live in the moment like I never could without them. I know he deserves the best of me I know this is the best version of me.

It was almost impossible for me to watch Kanye speak at his first presidential rally. I saw too much of myself in him. I saw too much terrifying conviction in his eyes and the warning signs of mania beginning to turn on itself.

The worst thing you can ever do for someone in the throes of a manic episode is to empower their manic thought process. By doing that you are also lending weight to the darker thoughts the manic ones will inevitably give way to.

As if it wasn’t bad enough Kanye has an entourage of people that pander to him in order to keep him making money, he now has a group of people who applaud his ideas. His ideas that have nothing to do with reason.

They clap for the shame he’s convinced himself he deserves to feel about the outcome of a choice that was not even his to make and an outcome that wasn’t even the actual outcomes.

Kanye didn’t murder his daughter but - make absolutely no mistake - right now he feels like entertaining the idea of abortion makes him just as bad.

When that thought process, as well as all the paranoia, is applauded by masses and financially backed, it's pretty hard to imagine Kanye thinking someone like Kim is the one with the answers. Even though she loves him.

Kanye’s mental health journey is not entertainment, but I don’t believe it’s something we should look away from.

We shouldn’t suddenly be treating a man that was once praised for his ability to create until he felt empty and push himself to his absolute limits like a social pariah. I think we should be looking closer.

We should be seeing that the way we glamorise the exhausted and the idea that we should all be pushing ourselves for more and more.

I think we should be looking at our own mental health system. We should be making space for those of us that can’t move at the pace society values where we still feel valued.

If we can do that we can offer people like Kanye a place he can go to break the spell his mania casts on him before it spirals out of hand.  A place where the suffering can find permission to admit they aren’t okay and need love.

Because really, isn’t love what we all want in the end?