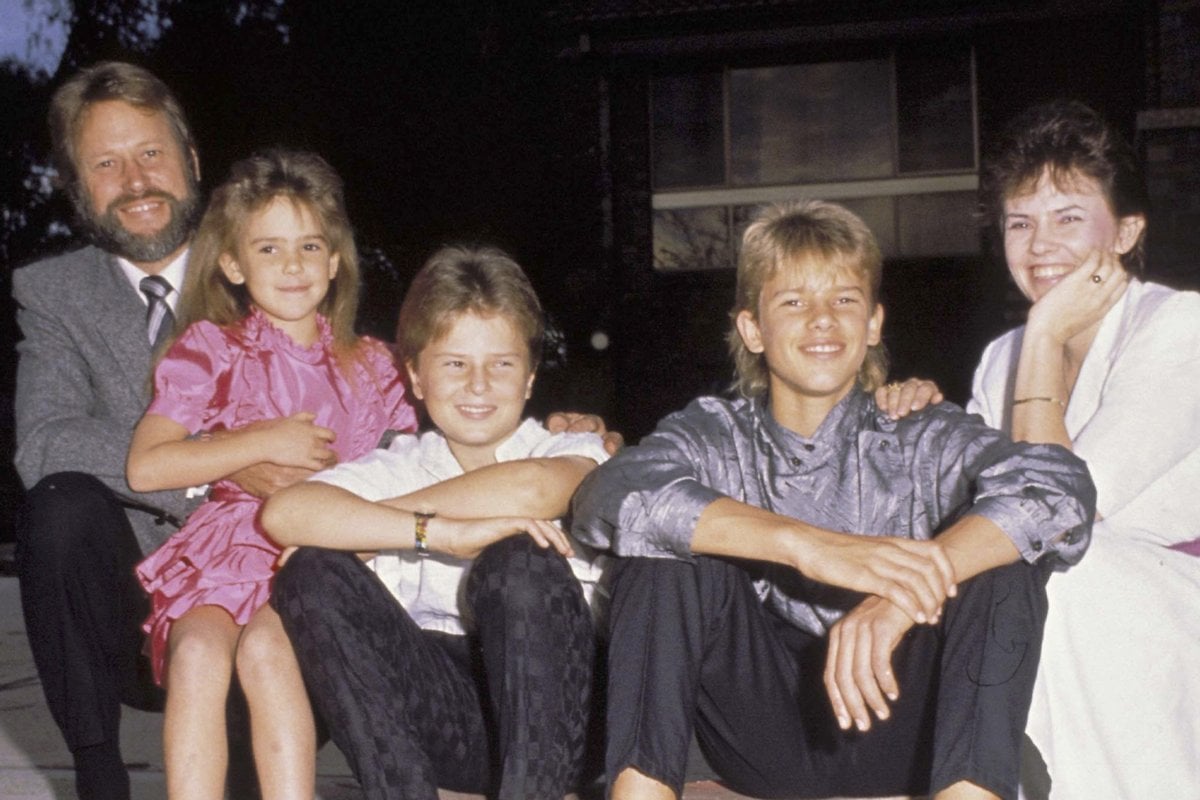 It's been 40 years since Australia first learned Lindy Chamberlain's name.

In 1980, Lindy and her husband Michael took their three children on a camping trip to Uluru.

As their nine-week-old baby Azaria slept in a tent alongside her older brother Reagan, a dingo entered the tent and took her.

While Lindy was adamant that a dingo had taken her little girl, she was sentenced to life behind bars in 1982 and wrongfully convicted of Azaria's murder, while eight months pregnant with her fourth child.

New evidence eventually came to light in 1986 that led to her release from prison and in 1987. Over the next few decades, there were four inquests and a government inquiry into Azaria Chamberlain's death. It wasn't until 2012 that Lindy was finally exonerated from the crime.

Now, four decades on, her story is currently being told in Channel 10's new documentary, Lindy Chamberlain: The True Story.

Watch the trailer for Lindy Chamberlain: The True Story. Post continues below.

After Azaria's disappearance, Lindy and Michael divorced in 1991 before his death in 2017. Their three children, Aidan, Reagan and Kahlia, have mostly remained out of the spotlight.

Here's what her children are doing now.

That night, he spoke to one of the witnesses, Judy West, Lindy recalls in Lindy Chamberlain: The True Story.

"The dingo’s got our baby in its tummy," he told Judy.

Since then, Azaria's death continued to take a toll on Aidan, who is now 47.

"For years, we didn’t know that he blamed himself for not zipping up the tent. He didn’t realise the zip was broken," Lindy says in the documentary,  "But it would have made no difference, they were smart enough to get in". 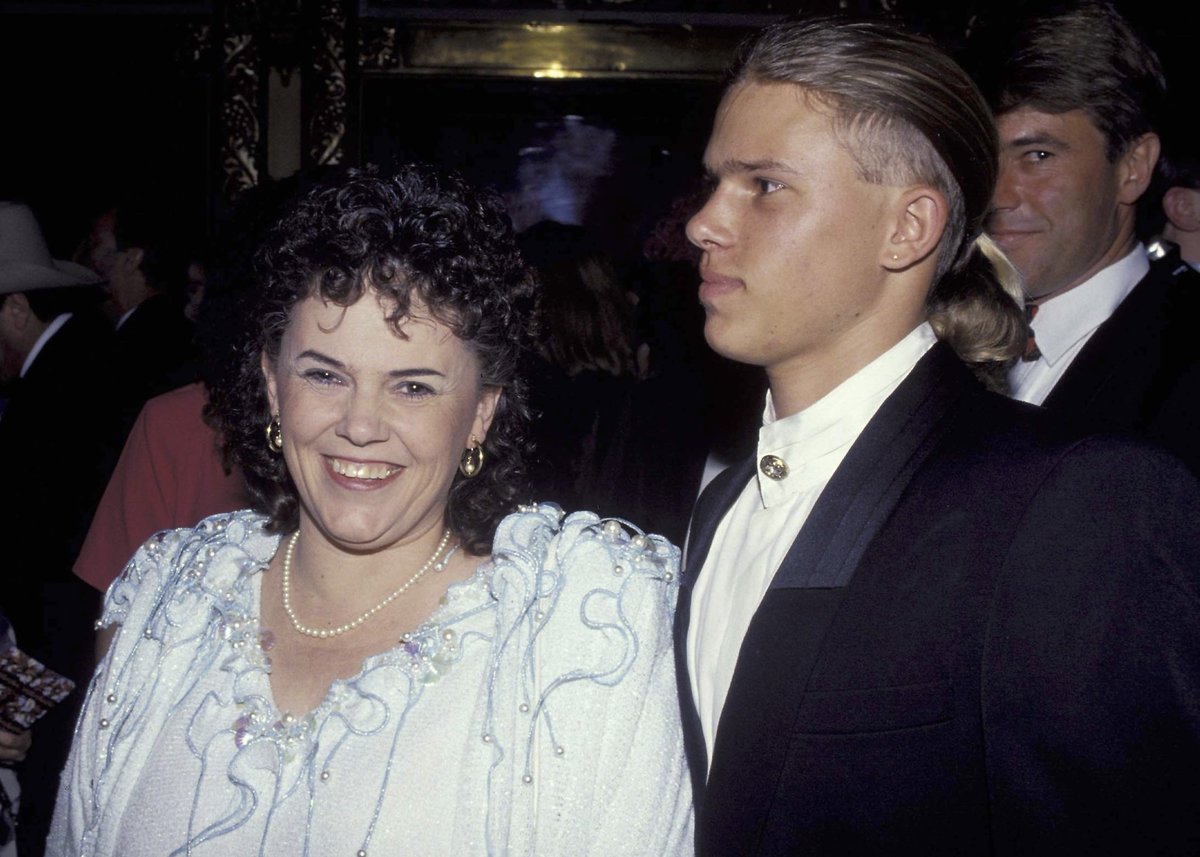 40 years on, Aidan is now married to Amber Martin who he wed in 2006. During their wedding in the Sunshine Coast's hinterland, Amber arrived at the ceremony in the same yellow Holden Torana that the Chamberlains had driven to Uluru when Azaria disappeared.

The car was claimed to have contained 'foetal blood' around the base of the dashboard but it was later found that the blood was really 'sound deadener' which was sprayed on during the car's manufacture.

Aidan's late father, Michael, said he was proud the couple had chosen to use the car.

"I'm proud they drove it in their wedding because it not only put someone in jail, it saved them and took them out of jail again," he previously told New Idea.

Reagan was four years old when a dingo entered the tent he was sleeping in and took Azaria. At the time, Michael and Aidan were cooking dinner on a nearby barbecue.

For a while, Lindy and Michael didn't think Reagan remembered what happened that night, but when the family got a new dog they realised how much their son was haunted by the incident.

“The first time that we knew [Reagan] was awake and remembered anything was when we got a new dog,” Lindy explained on Anh’s Brush with Fame last year.

“He was lying on the floor and the puppy ran over his back and he sort of sat up and went, ‘Ahhh’. I said, ‘What’s the matter?’ And he said, ‘Ahh, that was just like when the dingo walked on me.’ And it was like ‘You remember that? The dingo walked on you?’ and he said ‘Yes.’

"I said, 'But I thought you were asleep when I came in?' He’s like, 'Nah, when you first came in I thought it had come back to get me so I played dead until you kicked me and spoke, then I realised that you were there and it was alright'."

She explained that when the dingo walked over Reagan it had blood on it, which is why he thought it would come back for him.

In the documentary, the now 44-year-old explained that him and Aiden would be bullied at school and get into fights.

"There were a few fights that I got into thanks to various things said, like 'baby killer' or 'murderer' – that sort of nonsense. Or 'dingo’s got my baby' comments or even people spitting," he said.

"Aidan and I used to take out a lot of frustrations on each other," he added.

"We would wrestle to pin each other, punch to bruise. There are a lot of somewhat destructive things that we did to each other."

According to The Daily Telegraph, Reagan was by his father's beside at Gosford Hospital, along with his half-sister Zahra, when he went into a coma in 2017. Michael later died from complications from leukaemia.

Lindy was eight months pregnant with Kahlia when she was sentenced to life in prison. She was later born in in Darwin hospital while her her mother was in custody in Berrimah jail.

"I knew the minute she was born they were going to take her off me," Lindy told Anh Do last year.

"So every moment of birth I fought it. It was like, "You keep her inside and she's yours, the minute she's out she's not."

After her birth, Kahlia was raised by foster families until her mother was released from jail when she was three.

While Kahlia says being raised by her foster families was a "really, really positive" experience for her, there were still moments she would still get upset as a child.

"Once when I was little I was very upset that she [Lindy] wouldn’t have had me if Azaria hadn’t died because I was the replacement baby because she’d lost her daughter," she said in the documentary. 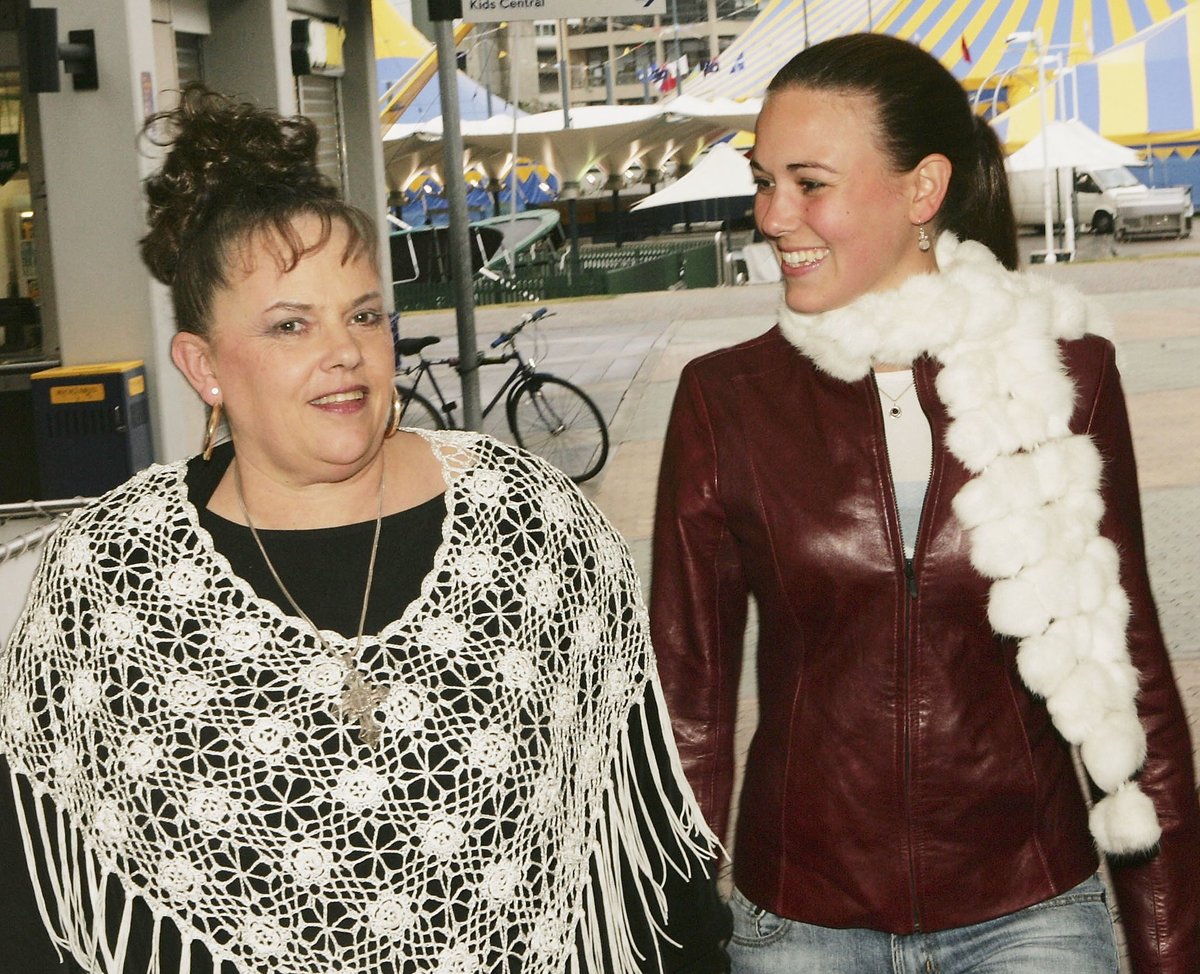 In 2007, Kahlia married software developer Adam Mills.  During their wedding, Kahlia walked down the aisle with her four dads. Michael walked her part-way down, followed by her two previous foster dads Wayne Miller and Owen Hughes and later Lindy's second husband Rick Creighton.

"My four dads walking me down the aisle was an emotional part of a hugely emotional day," Kahlia told New Idea at the time.

"They all mean a lot to me and have been there for me all my life."

Michael later gave a speech at the wedding, according to publication.

"My precious daughter has willpower and guts and passion," he said.

"She was born in an abyss and to come out of there and rise above it all is her truly shining achievement."