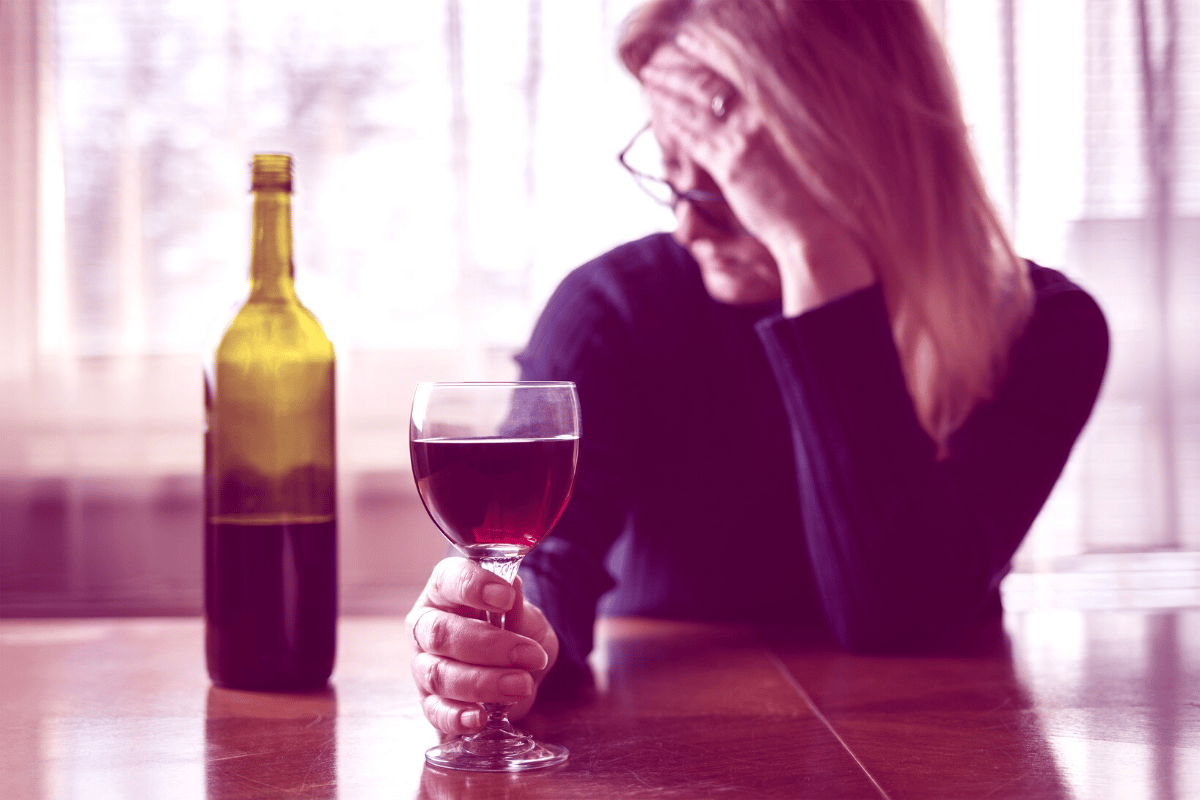 Around mid-year, I did a Kundalini yoga class run by a lovely friend, Lorraine. It has taken me years to find my style of yoga, having been to lots of classes which are more physically form focused (say that after a few tequilas), I discovered that yoga of a more meditative nature is my style. This may sound strange to anyone who has dabbled in Kundalini yoga because it can be intensely physical but still, it is a meditative practice.

At the end of the class, Lorraine asked if anyone would like to do a 40-day meditation for addiction and without thinking I put my hand up, then instantly remembered that I wasn’t actually addicted to anything but Lorraine assured me that it was worth giving it a go anyway.

The meditation was three minutes every day for 40 consecutive days, with a soft aim to get to 11 minutes by the end.

Now, three minutes a day is not a big ask but because I’m a single working mum, I have a house to run, a dog to walk, and various other really rubbish excuses (my online and Netflix time never once took a hit!), it took me three attempts to make it to 40 consecutive days.

I have been a big drinker since my mid-teens. As kids, my parents let my sister and I have a sherry at Christmas, a glass of wine with a Sunday roast with grandparents, I assume with the intention that we would have a 'mature approach' to alcohol when we were older.

I can confidently say, following my own extensive research, that adults who drink excessively don't do so because they were denied the odd tipple as a child. Who knew: certainly not people the '70s and '80s.

As one of those drinkers who doesn't stop once I start, I can't keep a stocked bar fridge. If I start a bottle of wine, I will finish it - and more often than not - have a glass out of a second bottle, before falling into bed. This happened approximately three or four times a week, sometimes socially but mostly not.

I'd wake up with intense self-loathing, usually around 4am, unable to get back to sleep and berating myself for having 'done it again', knowing that the day would be a slog, again.

I couldn’t drive past the bottle shop without an internal dialogue (unless I was hungover, in that case I was defiant, pious even, in my sobriety):

"I fancy a nice glass of wine."

"You won't just have a glass, you'll drink the whole bottle and hate yourself."

"You're being hard on yourself, it's only a thing because you're overthinking it," (Stop thinking, indicate to turn into the bottle shop, ignore the thing).

"Next morning: you fucking stupid bitch, you've done it again, you knew you would."

Alternatively: "Oh, I don't feel too bad, I got away with that one!"

Listen to No Filter: The day Shanna realised she was an alcoholic. Post continues after audio.

But yes, I was definitely not addicted to anything and carried on regardless, whilst meditating for a non-addiction.

On day 35, I drove past the bottle shop and: nothing. No internal dialogue. I expected it but it wasn’t there.

That was new, and odd, and it continued, against my will in fact, for a few months. I'd go to social events giving myself permission to drink, accepting the consequences and promising not to be horrible to myself, but I could not for the life of me think what to drink, nothing appealed, the thought of wine turned my stomach. I was devastated and bewildered, as were some of my friends.

One friend said, 'let me know when you're back on the booze and we'll catch up'. That was confronting. As it turns out, it's been a great experiment in who the 'just for drinking' friends are and my treasured friendships have stood the test, which I'm pretty chuffed about.

There is a certain amount of grief that comes with giving up something that you didn't know you were giving up. It's like being dumped. Who am I without that after 30-odd years of it? Being thrust into an alternative reality that I didn't consciously choose was discombobulating but the impact of not regularly berating myself was profound.

As long as I can remember I have had anxiety, but that was gone. I had more energy, more patience with my child, I felt calm and positive, irritatingly upbeat in fact.

I've spent a good couple of years getting myself to happy, so evidently I just needed to meet myself sober to break the chain. How's that for an epiphany?!

Full disclosure: the abhorrence to alcohol wore off. I had a few glasses of champagne with friends on my birthday in November and coming into Christmas I thought fuck it. I have thoroughly enjoyed cocktails and champagne socially and understood the consequences. So, I'm not done-done, and by all accounts I have not acquired the ability to stop drinking at a civilised couple. But I have lost the uncontrollable urge to start. It's no longer a normal state.

After this festive period, I can feel the difference in my mind and body, anxiety and negative self-talk has started to creep in again.

I recognise now that it is fabricated bullshit and am so grateful that, by a strange twist of yogic fate, I discovered who I am without alcohol, and it's preferable.