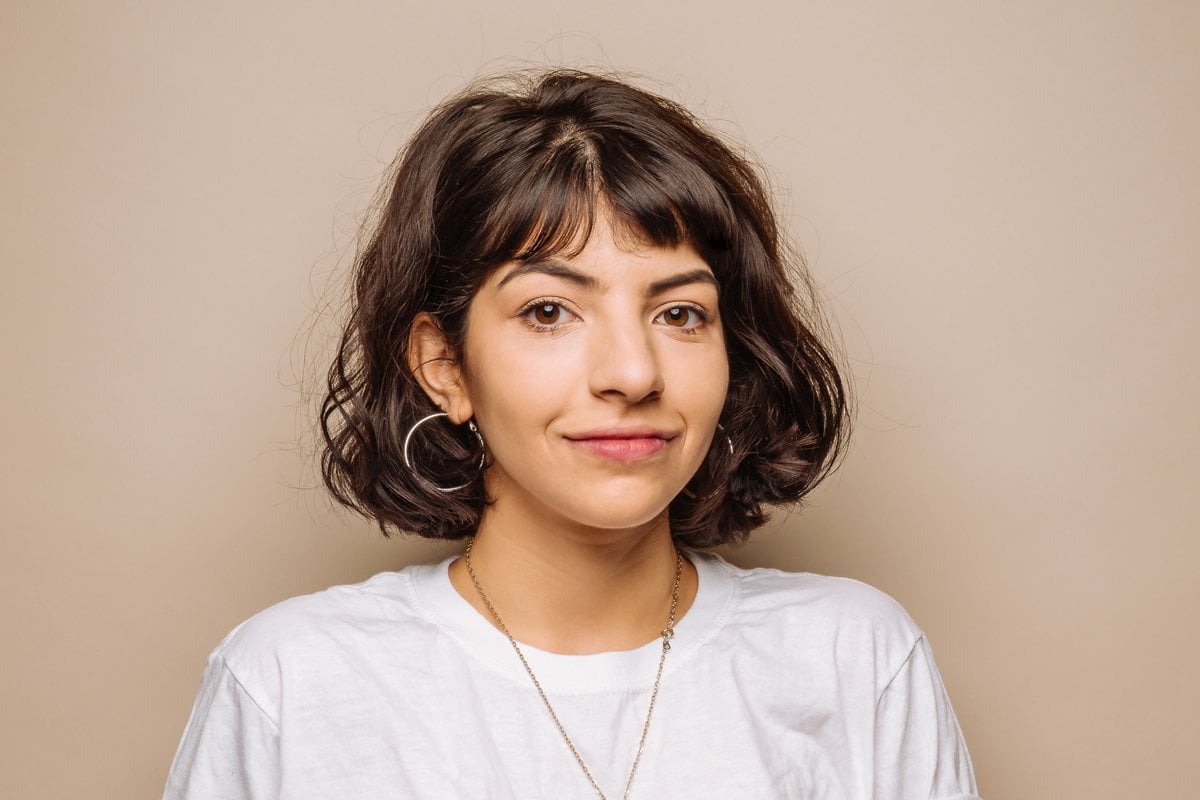 Don’t do what I did.

Back in my 20s, a typical afternoon found me nibbling on a cheese sandwich between classes I taught. I would lecture about George Orwell for half an hour while a bunch of under-achieving young adults glowered at me and texted under their desks.

Then I would drag myself to a date.

On the way to my date, someone would hit on me. I wouldn’t enjoy the attention. The date wouldn’t go well. Then I would go home and make myself a coffee, and stay up all night reading something that would make absolutely no difference in my life whatsoever.

My life is proof that you don’t need a drug or drinking problem to screw things up. Sometimes you just make a bunch of bad decisions. Maybe it’s because your parents raised you wrong, or you grew up under the cloud of abuse. That part doesn’t matter. This part does: You wise up. You develop a little self-awareness, and make some changes.

Things I wish I did in my 20s. Post continues after video.

If I had a chance, here’s what I would do differently:

1. I would’ve stopped rushing through life.

When you’re like me, you rush through your 20s.

You act like you can’t wait for them to be over. You work all the time. You don’t take breaks. You barely sleep. All you care about is padding your resume and inflating your scrawny salary with worthless side gigs. You spread your time and attention so thin, you can’t focus on anything in front of you. You’re always waiting for a big break that never comes.

2. I would’ve stopped judging myself for every breakup.

When you’re 20 something, every breakup feels like a personal failure. You just weren’t good enough for them.

3. I would’ve stopped conforming for the sake of relationships.

I spent most of my 20s on a path away from myself. I tried to be more like the kind of girl I thought everyone wanted to date.

The whole time, I had it backward.

The harder I tried to be like this vision of the perfect girl, the worse things got. I’m not sure how things changed. One day I just caught myself thinking, you know, there were plenty of things I didn’t like about the guys I dated, things I probably shouldn’t have put up with. But they all had one thing going for them. They were upfront about who they were.

So I stopped putting on a fake personality.

Listen to The Undone, the podcast about life in your 20s. Post continues below.

For almost 10 years, I was always in a relationship. I was going on dates. It became a part of my self-worth. If I wasn’t falling in love with someone, my life was a hopeless wreck.

Sometimes I went on dates simply because someone asked me out, and I felt like I owed them a chance.

Those were always the worst. The guy would realise what was happening halfway through, and rightfully treat me as a waste of time. One even called me out. “So you’re a tease,” he said.

He dropped me off early.

That was a night of hard reflection.

5. I would’ve given up the dreams I didn’t want.

Some of us spend our 20s clinging to some adolescent dream, simply because we don’t know any better. We do it out of fear. We let our friends pressure us into it. They hate to see you outgrow a crazy fantasy. They want to keep you around as their daydream partner.

Sometimes you outgrow your old dreams.

Toward the end of my 20s, I finally decided to ditch the childhood dreams that were holding me back. Being a best-selling literary novelist didn’t appeal to me anymore. I let myself try something new. That’s not giving up so much as letting your dreams evolve.

I should’ve done that a lot sooner.

When you rush through life, you don’t pay attention to how much you spend. You’re always on the go. Coffees. Lunch. Drinks. Dinner dates. Movies. Sushi. It’s something every night. It doesn’t matter how much money you make. If you spent $50 a day on food and entertainment, your bank account’s going to feel it.

My problem was I thought you had to spend all this money in order to be interesting. I’m not even kidding.

The idea of staying at home all day felt dull.

How was I supposed to become famous and marry a rock star if I was hiding in my apartment all the time?

Once I ditched my childhood dream delusion, it got much easier to stay home and do the work I found meaningful.

I started making coffee at home. I learned how to cook meals instead of eating out.

In your 20s, you keep people around because they’re interesting. They give you stories to tell later in life. It’s not the best reason to maintain a friendship that’s doing more harm than good.

I made friends with people because they were successful. They were living the life I wanted to live. I thought by spending all my time with them, their fairy dust would rub off on me.

Instead, they used me to fluff their egos and shine their halos. They offered favours and made promises they had no intention of delivering on. They made fun of me and called it banter. They practiced stories on me, and looked down at their phones whenever I tried to talk. They stole my boyfriends, and sabotaged any relationship that lasted longer than three months. It took me 10 years to realise what was going on.

They were narcissists, and I was enabling them.

Finally, I became the last person in a social group who would have anything to do with them. So that’s also something I would’ve done way sooner. I would’ve invested in better friends.

Sometimes you want to follow it, just to see if it actually works. When it doesn’t, you feel obligated to try again — just to be sure. That’s how bad advice ruins your career and relationships.

My mentors and professors were full of bad advice. The moment it left their lips, you knew how wrong it was.

I should’ve stopped listening to them when I turned 23. Instead, I kept pretending they knew what they were doing. I kept trying it their way. I kept paying them money for more advice, ignoring the fact that it hadn’t even worked for them. Every single time, it failed.

I would pretend to be surprised.

It was a real blessing.

Don’t wait for a bad mentor to abandon you. Ditch them first, along with all their terrible advice and warped insights.

Back in my 20s, I thought the secret to beauty was low-carb frozen meals. It was all I ate.

I was hungry all the time.

I thought that was the price of being thin and attractive.

I told myself I couldn’t afford real fruits and vegetables. I didn’t have time to cook them. They would just rot on my bench.

Then one day I noticed the sodium on those frozen meals. That’s when I bought a steamer and slowly inched my way toward a diet of natural, unprocessed food. Now I get it. Maintaining a healthy weight doesn’t require superhuman amounts of self-control.

You can eat when you’re actually hungry. You don’t have to ask permission from some app on your phone.

10. I would’ve stopped trying so hard.

Everything good that happens in life comes from putting in just enough effort. This law applies to everything, including relationships.

Some of us are guilty of sleepwalking through life.

I should’ve chilled out a little.

After all, there’s no age limit on being an absolute wreck of a human being. Maybe this is the story you’re living right now, in which case I hope it helps to hear about how I almost screwed up my life.

Don’t do what I did.