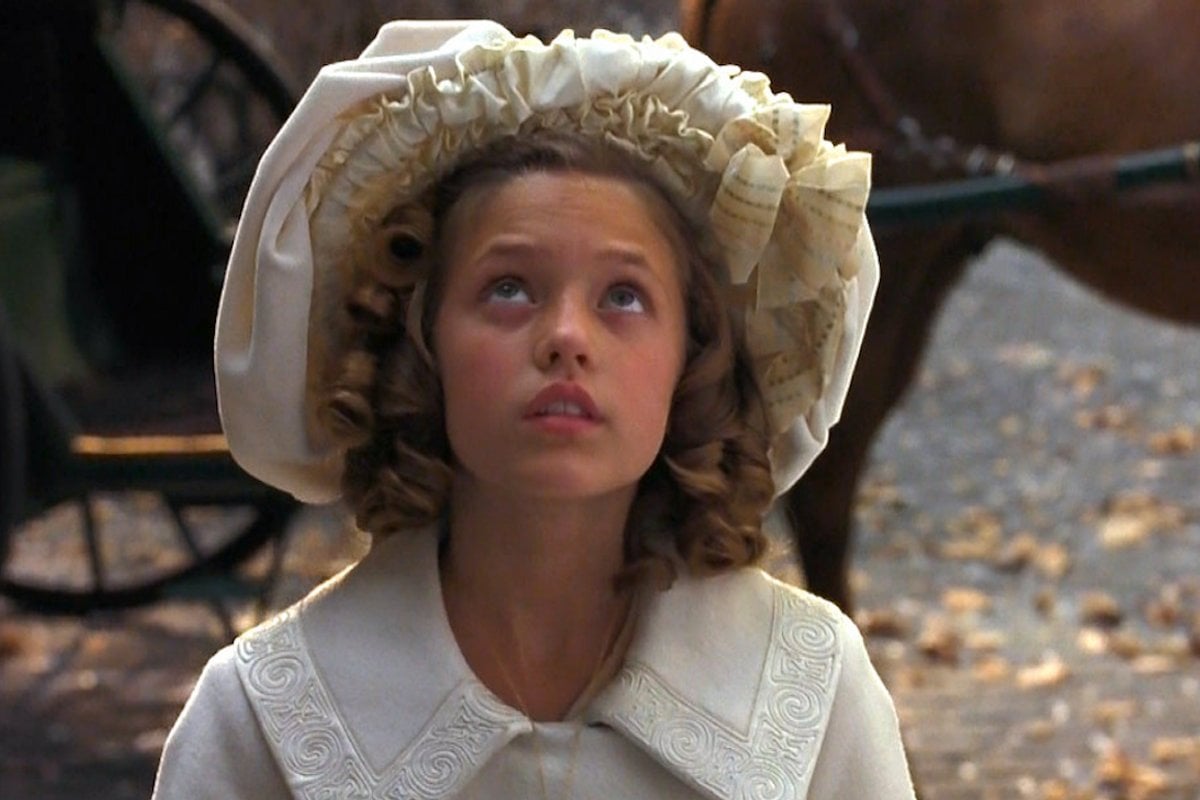 At the age of nine, Liesel Pritzker was spotted by a talent scout while acting in the play To Kill A Mockingbird.

She didn’t need to be spotted to find fame and fortune. She already had it. She was one of the youngest members of one of America’s 10 wealthiest families, who had made part of their fortune through Hyatt hotels.

Her father, Robert Pritzker, had met her mother, Irene Dryburgh, while she was working at a Hyatt hotel in Australia.

But the talent scout saw something special in Liesel, and thought she could be the right girl to star as Sara Crewe in A Little Princess. Ten thousand girls were considered for the role before Liesel was chosen.

"When I first saw her... I realised she had a strange and wonderful energy I could rely on," the movie’s director, Alfonso Cuaron, told the Toronto Star.

Liesel, whose parents had by then divorced and were involved in a bitter court battle, flew from Chicago to Los Angeles to film A Little Princess.

She took on the stage name Liesel Matthews, because her father didn’t want her to use her new stepfather’s name.

"This was really new for me, and I was sort of bewildered and excited that I was able to be in a film," she told The Chicago Tribune in 1995, when the movie was released.

"She carries the film effortlessly," wrote Todd McCarthy in Variety.

"Liesel is just so real, it’s like a breath of fresh air," he said.

But acting in Hollywood blockbusters wasn’t the only job Liesel had growing up. She also worked behind the counter of a deli. When the Chicago Tribune called up the deli’s owner, Mitch Cobey, to ask what Liesel had been like as an employee, he said she was one of the two best students he’d ever had working for him. He also had no idea she was worth $US160 million.

Liesel went to university in New York, where she majored in African history. She kept acting in stage productions. But while she was at university, she came to believe that she and her brother Matthew were not getting their fair share of the family fortune. So she sued her father and the Pritzker family.

"This is not about cash," she told Forbes in 2003. "It's not like I think if we win, it'll be: 'Buy the Bentley! Bling bling!' I filed because I wanted to know what happened."

Liesel and Matthew ended up with $US500 million each. Trying to escape all the publicity, Liesel went to India.

"You're seen for who you are and not for all the Googling behind you, so to speak," she told Forbes.

She did volunteer work, first with young children, and then with heroin addicts, helping to rehabilitate them through yoga. After more volunteer work in Tanzania, this time in data entry, she went back to university in New York. But she knew she had to do something more. She decided to give up acting, even though she loved it.

"So I was in New York, and I was like, 'I’m not sure that this is the highest and best use of my time,'" she told Worth.

She gave her mother $US50 million to start up a charitable foundation. The IDP Foundation has since helped set up hundreds of schools across Ghana. 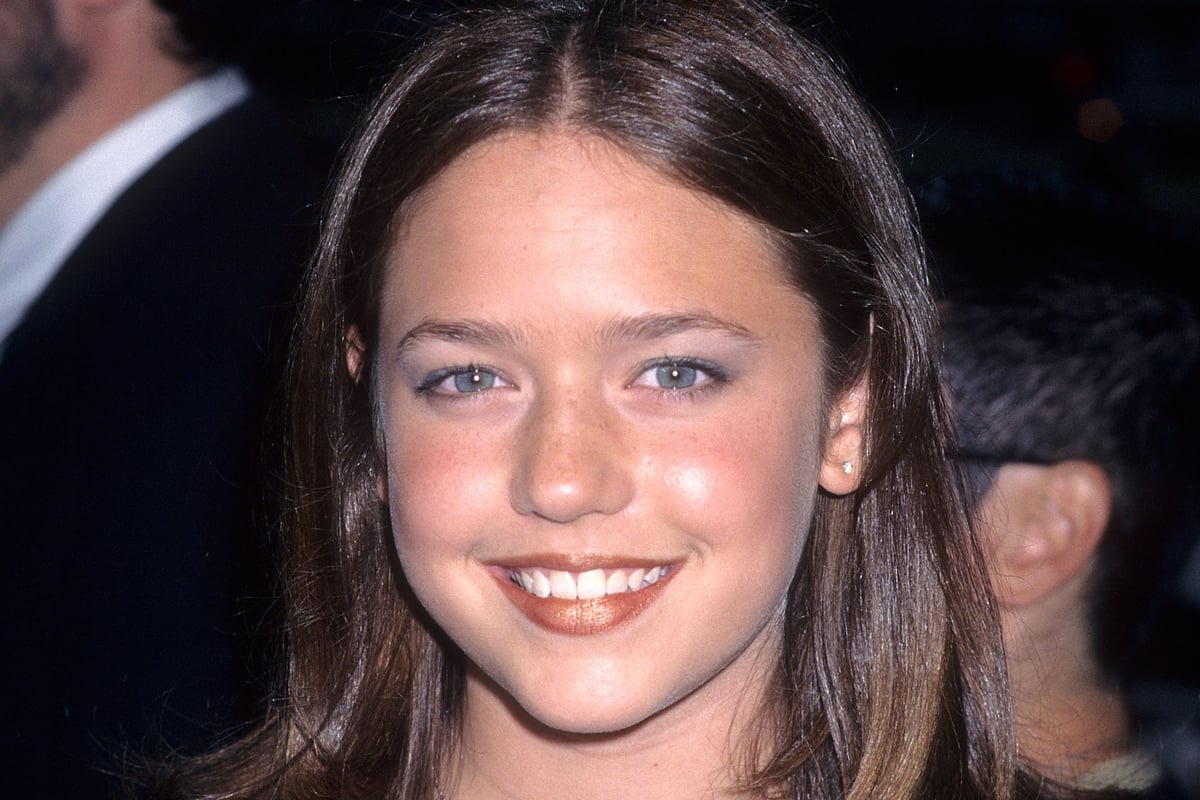 "She was always incredibly aware of the fact that, 'There but for the grace of God go I,'" her mother Irene told Forbes.

In 2010, Liesel met Ian Simmons, who was also from a super-wealthy family, at a conference for philanthropists.

Ian told Worth that he and Liesel got to know each other "cooking together, apple picking together". They both agreed they were "frustrated" by how they had been taught economics.

They got married the year after they met, and together, they put $US50 million into a new impact investment fund, Blue Haven Initiative, supporting projects such as a Kenyan solar energy company and a Ghanaian company that turns human faeces into fuel.

"I feel that I was so lucky to be born in this position where I have food to eat, I have clean water to drink, I have a community of people that support me," Liesel said in a talk at Yale University. "Why not use that amazing base to make more people in that position?"

In 2019, Liesel got 17 other super-wealthy people, including Abigail Disney and George Soros, to join her in signing an open letter to all US presidential candidates, asking them to support a "moderate wealth tax" on the fortunes of the richest 0.1 per cent of Americans – in other words, them.

"It's time for us who are blessed with unusual financial success or luck to contribute more to our common good and common future," she told the BBC. "The best way that we in this fortunate bubble can contribute is that we want to be taxed more."

For Liesel, COVID-19 has made the gap between rich and poor even more obvious, making the need for a wealth tax even more urgent. 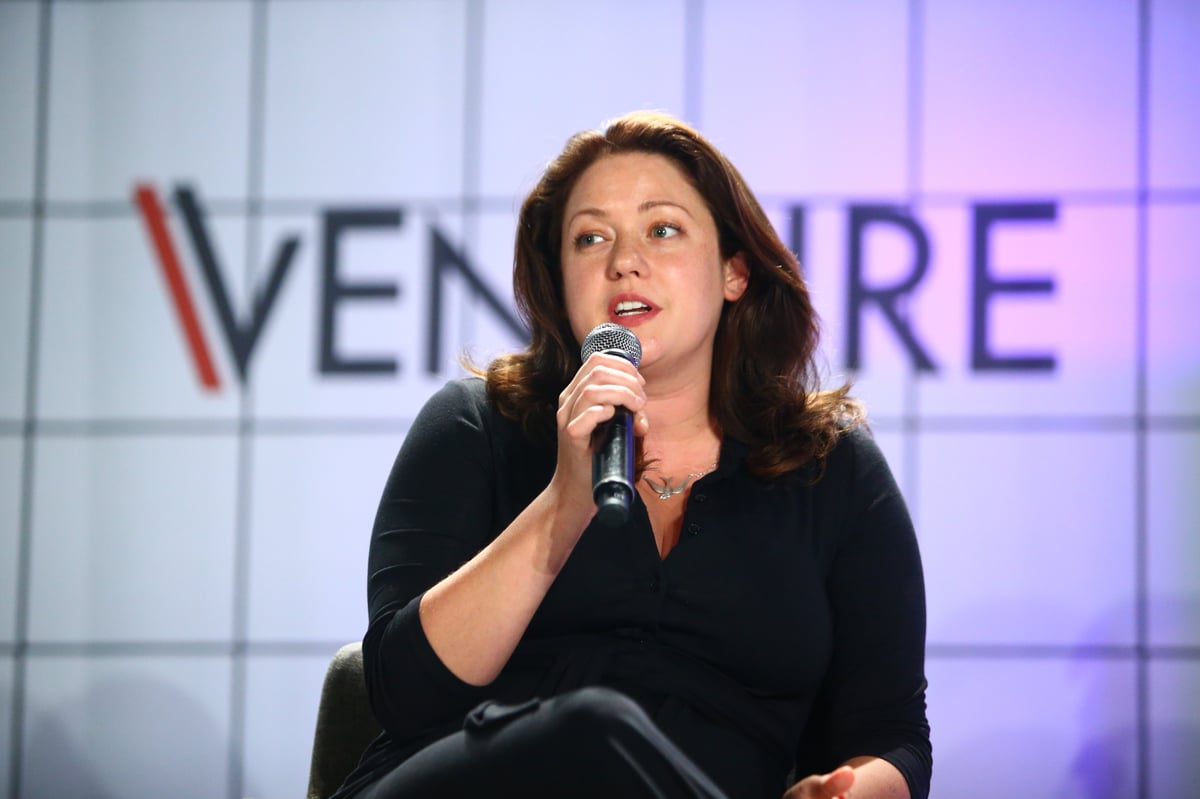 "If this pandemic has taught us anything, it’s that we are all in this together," she told Business Insider, "and when the whole country is hurting, everybody is hurting."

Mum to two daughters, Liesel wants to hand down values as well as money.