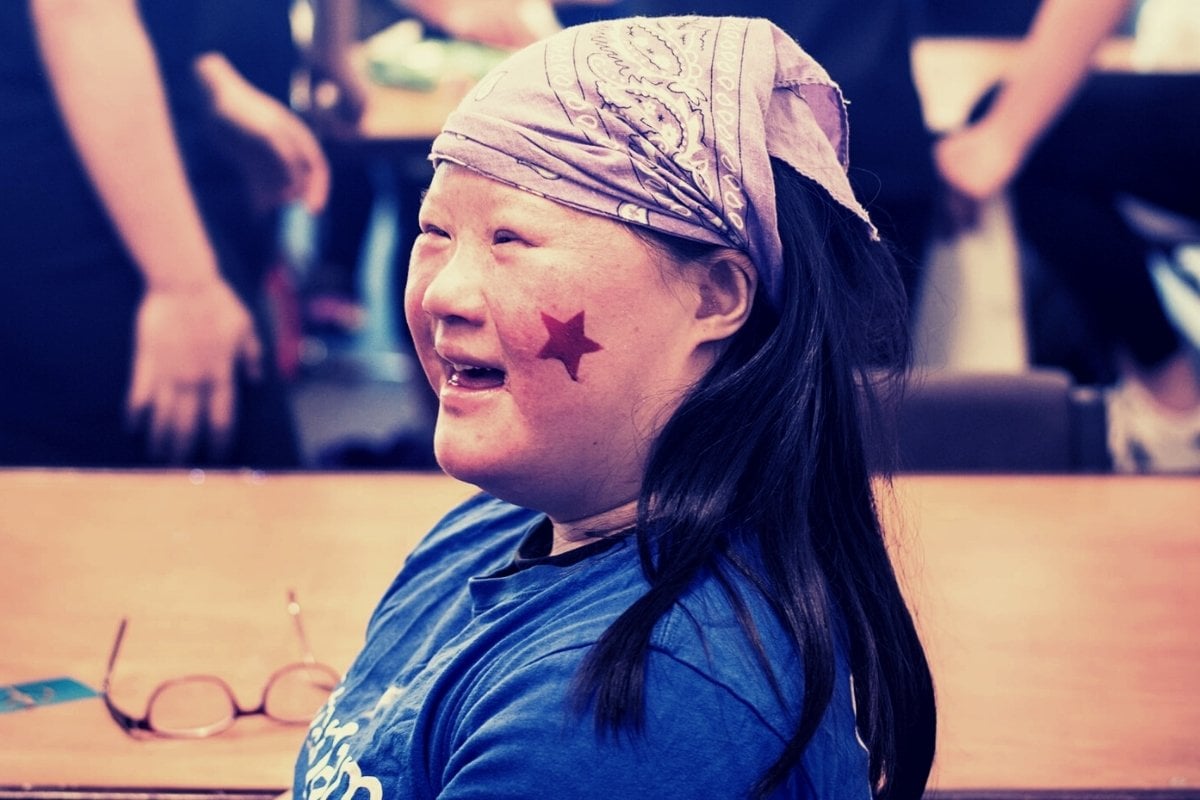 Women have become sadly accustomed to uniting in anger. When one of us has their lives taken, we look for strength in each other and seek to assert our power as a collective. We gather in vigil or protest. We create online movements. We push conversations about our public safety. We share links, or sentiments, or cash for causes.

It happened for Jill Meagher, murdered in a Melbourne laneway in 2012 by a man on parole for other violent offences. (Days after her body was found, 30,000 people marched through Brunswick in her memory, and on each anniversary of her death people continue to post social media pictures of candles they've lit to honour her.)

It happened for Melbourne comedian, Eurydice Dixon, who was murdered while walking home from a gig in 2018. (#illuber you trended in the days that followed, as people offered to help women in the performing arts return safely from a late night's work.)

It happened in New Zealand for British backpacker Grace Millane, whose 2018 murder prompted a public apology to her family from Prime Minister Jacinda Ardern and saw major landmarks lit with white ribbons in her memory.

It happened in the UK after the murder of Sarah Everard, murdered by a policeman who abused his authority to get her into his car. (When the news hit global headlines, there was a deluge of social media posts under hashtags like #textmewhenyougethome and #ReclaimTheStreets in which women shared their stories of feeling unsafe in public places.)

And recently, it happened for American woman Gabby Petito, whose presumed homicide attracted a truly remarkable amount of news and social media attention around the world.

Yet, so far, there's been comparatively little of that attention afforded to Lena Zhang Harrap. 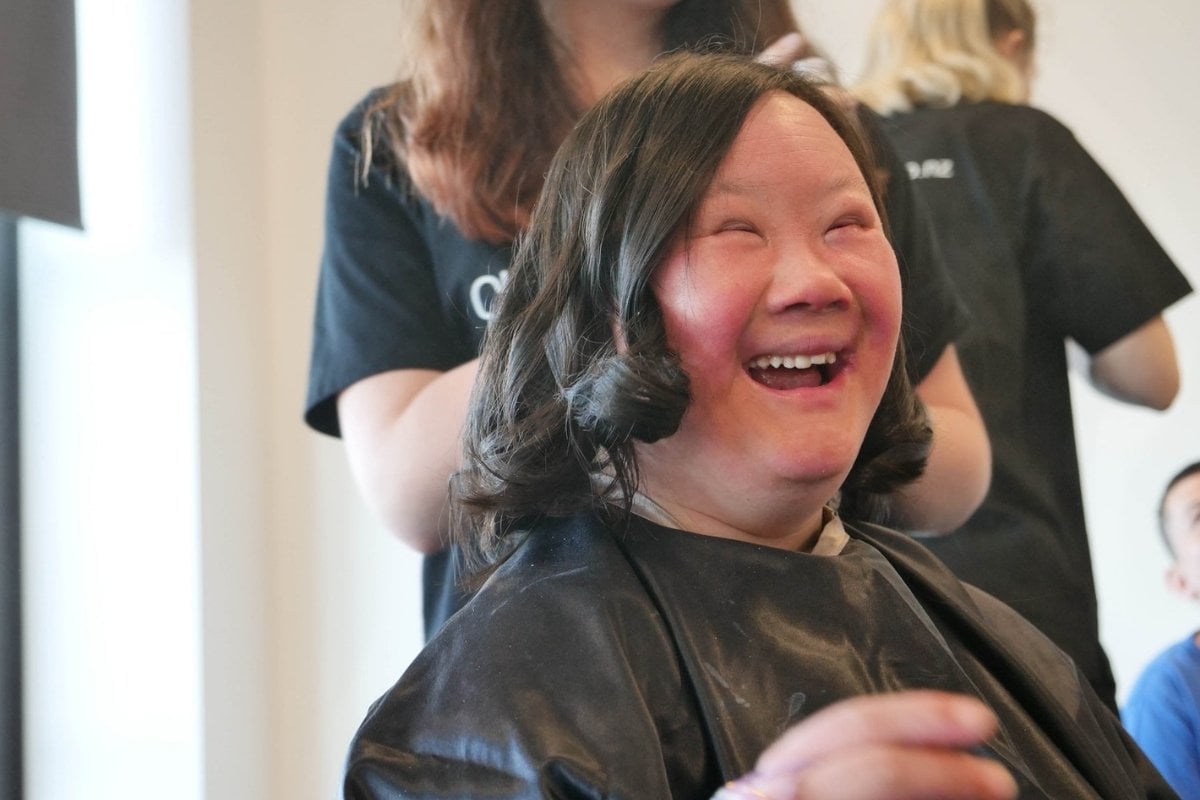 Lena getting her hair styled for one of her beloved Star Jam dance events. Image: Star Jam/Facebook.

The 27-year-old New Zealander's body was found last Wednesday along a bush-lined path less than a kilometre from her Auckland home. She had disappeared that morning while on her regular walk.

A 31-year-old man, whose name has been suppressed by the courts, has been charged with murder and sexual violation.

She has been described as a "confident and independent" woman with a "wicked sense of humour", an infectious enthusiasm, and a "zest for life".

She also had Down syndrome and a visual impairment.

That very fact made her more vulnerable to violence. The 2021 New Zealand Crime and Victims Survey, released in June, reported that up to 16 per cent of disabled New Zealanders experience interpersonal violence. In the broader population, that figure is 7 per cent.

After all, while the murders of women by current or former partners are so distressingly common (the Australian average, for example, is roughly one per week) that they go unreported, those perpetrated in public spaces remain rare.

That is why the stories of women like Jill, Eurydice, Grace, Sarah, and Gabby make international news and provoke collective action.

Yet Lena's murder has barely earned a mention beyond her home country. And so far there are no social media movements in her name, no promises to light up monuments, or apologies from political leaders. Lena Zhang Harrap is far from a household name.

Why? Have we grown suddenly apathetic? Have we exhausted our capacity to contemplate tragedy? Or have we somehow decided that Lena's death is less shocking because she was more vulnerable than most?

There is simply no reasonable answer. But for Lena's sake, it's important we ask the question.

Lena's family have requested that anyone touched by her story consider making a donation to Heart Kids and StarJam in her memory.