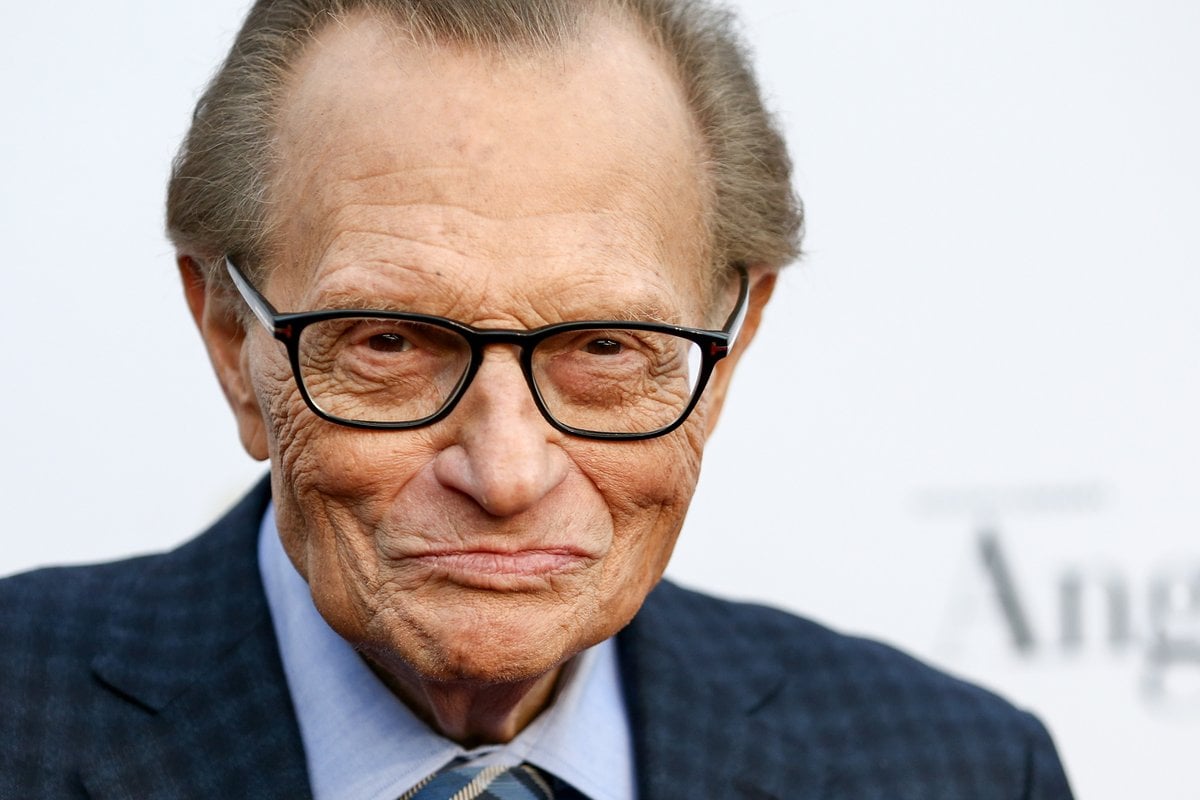 Legendary television host Larry King has died aged 87, after being hospitalised with COVID-19 earlier this month.

As the host for Larry King Live for 25 years on CNN, King conducted an estimated 50,000 on-air interviews with presidents, world leaders, Hollywood celebrities and sports stars during his radio and TV career.

He welcomed everyone from the Dalai Lama to Elizabeth Taylor, from Mikhail Gorbachev to Barack Obama, and Bill Gates to Lady Gaga.

The past year has been tough for the famed broadcaster, who recently lost two of his children within a month of each other and filed for divorce from his wife of 22 years.

Here's what we know about the television host's most recent struggles.

In 2019, King filed for divorce from his seventh wife, Shawn Southwick King, who he'd been married to for 22 years. 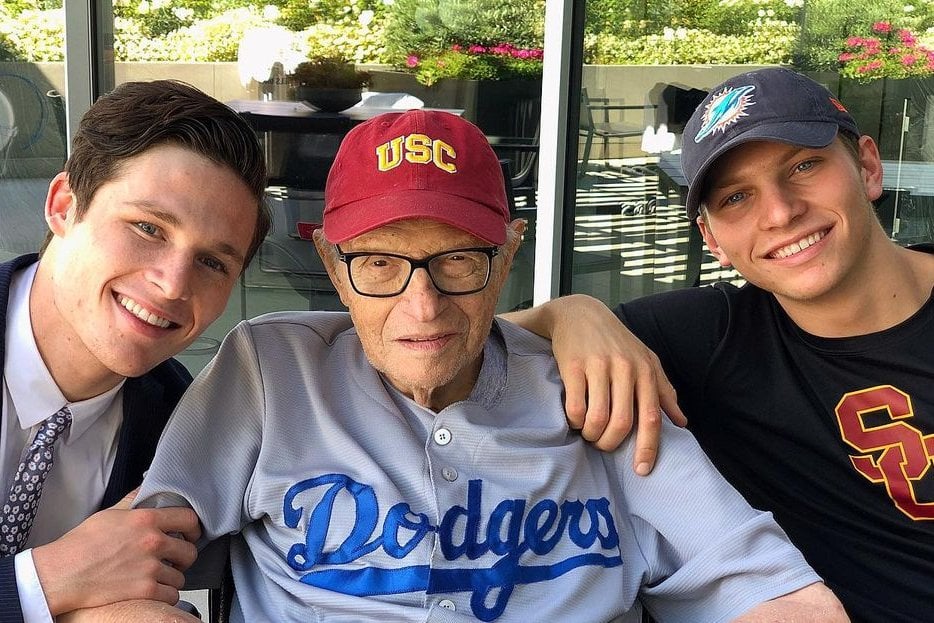 Speaking to People in February 2020, King spoke openly about the reasons for divorcing late in life.

He further shared this his career was always his first priority in life, which impacted his personal relationships.

Explaining the reasons for his most recent divorce, King said: "We had a big age difference and that eventually takes its toll. It became an issue.

"When there are moments of unhappiness in a marriage, you can overcome it at 40, but at my age, it became a lot. I wanted to be happy. Separating was of course difficult. But there is nothing worse than arguing." 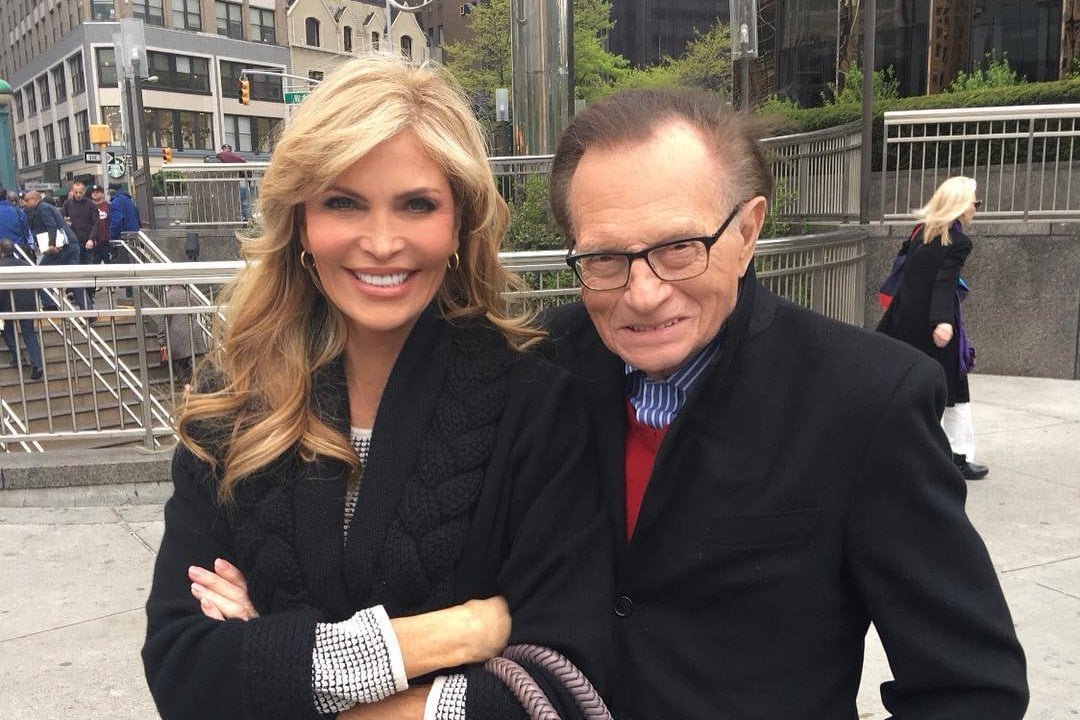 Also speaking publicly about their divorce, Shawn Southwick told Daily Mail she was "totally blindsided" by her husband's decision.

"I was crushed, I had no idea that this was coming, it hurt yeah," she said.

"He's going through a lot right now... his health issues, that can really shake you to your core, it shook me to my core to see him so vulnerable and he doesn't remember two solid weeks of time. It's life, it's real, it's not fun," she said.

From his eight marriages (seven wives, one of whom he married twice), King has five children, nine grandchildren, and four great-grandchildren.

In 2020, King lost two of his adult children within 23 days of each other. 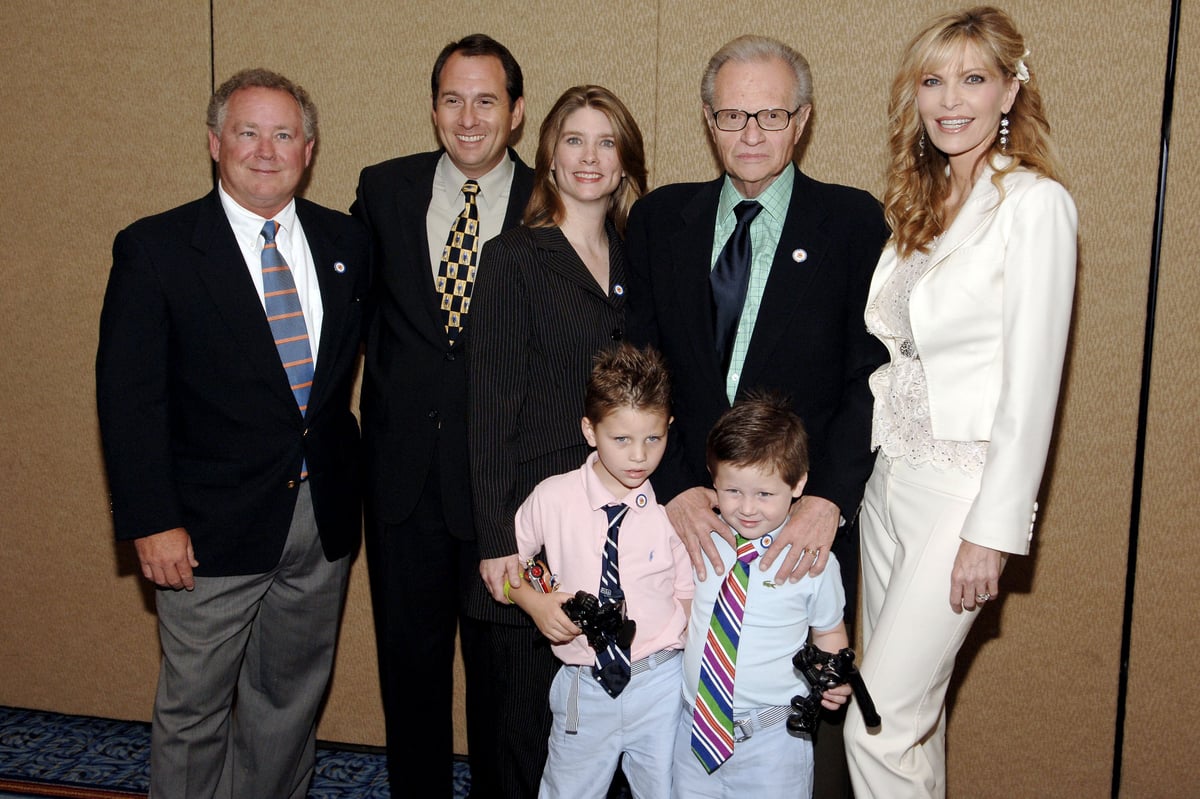 "It is with sadness and a father's broken heart that I confirm the recent loss of two of my children, Andy King, and Chaia King," Larry King wrote on Facebook in August 2020. "Both of them were good and kind souls and they will be greatly missed.

"Losing them feels so out of order. No parent should have to bury a child. My family and I thank you for your outpouring of kind sentiments and well wishes. In this moment, we need a little time and privacy to heal. I thank you for respecting that.

It is with sadness and a father's broken heart that I confirm the recent loss of two of my children, Andy King, and...

In recent years, King has suffered several health battles. In 2019, he suffered a stroke and underwent an angioplasty. Two years before that, the 87-year-old television host revealed he had received treatment for lung cancer and had successfully treated it.

A three-packs-a-day cigarette habit led to a heart attack in 1987, but King's quintuple-bypass surgery didn't slow him down. 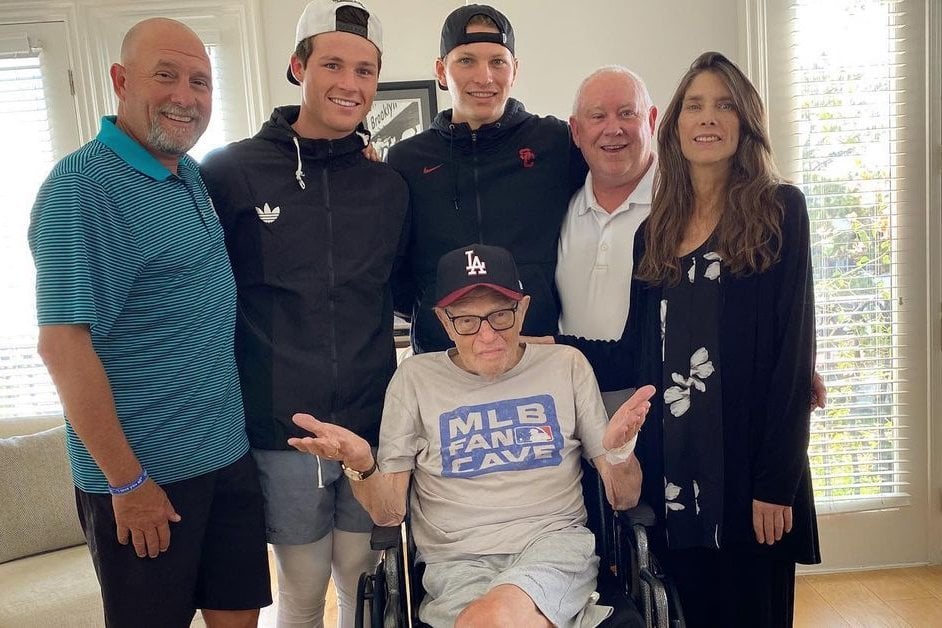 Larry King with his family in June 2020. Image: Instagram/@cannon.

The broadcaster's own father died from a heart attack at age 44.

His most recent health battle comes from the coronavirus pandemic, which has so far infected 98 million people worldwide and killed about 2.1 million, according to John Hopkins University.

"Larry has fought so many health issues in the last few years and he is fighting this one hard too," a source said to America's ABC News on Saturday in light of his COVID-19 diagnosis. "He's a champ."

King was remembered by celebrities and politicians as a master interviewer with a sense of humour and grace.

"It was always a treat to sit at your table. And hear your stories. Thank you Larry King," Oprah Winfrey tweeted.

Former US president Bill Clinton said he enjoyed more than 20 interviews with King, who had a "great sense of humour and a genuine interest in people".

I enjoyed my 20+ interviews with Larry King over the years. He had a great sense of humor and a genuine interest in people. He gave a direct line to the American people and worked hard to get the truth for them, with questions that were direct but fair. Farewell, my friend. pic.twitter.com/Q28Xy4F91W

"He gave a direct line to the American people and worked hard to get the truth for them, with questions that were direct but fair. Farewell, my friend," Clinton said.