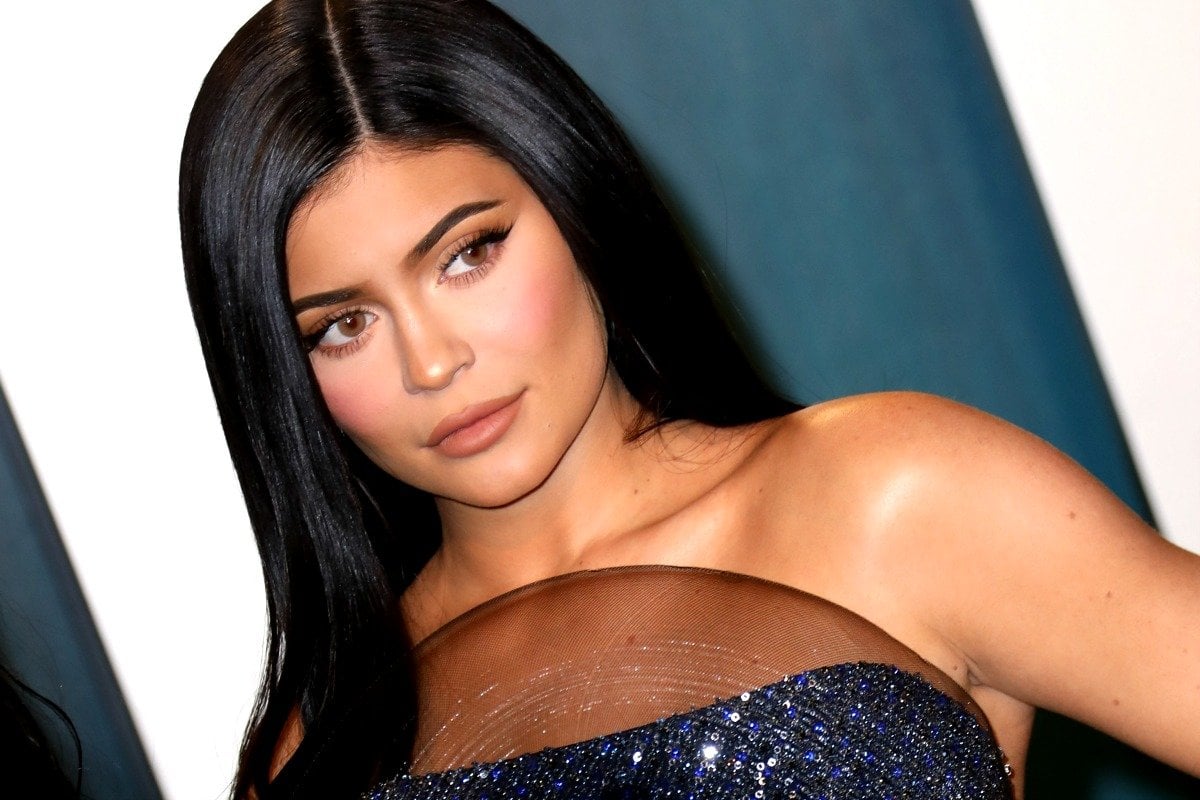 Ever since a slew of celebrities joined together to croon Imagine, there’s been a sense of change in the air that has nothing to do with hitting a few flat notes.

The poorly received Gal Gadot-organised video seeped into our social media feeds relatively early in the pandemic, just as the reality of isolation and job losses were hitting more countries. It was a video that set the tone for how celebrity culture would shift in a COVID-19 world.

Comfort TV and Zoom drinks were in and celebrity opulence was now about as palatable as crocs teamed with cargo pants.

At first, the changes to the world of celebrity were subtle. The famous turned away from the opulence of sprawling homes in favour of filming Instagram videos against blank walls while fashion influencers killed their haul content in favour of quotes tinged with kindness and activism.

A world where lifestyles of the rich and famous were once a cornerstone of our entertainment was now no place for anyone who failed to curb their humble brags.

Instead of chuckling along to Ellen DeGeneres' joke about feeling like she was in prison, viewers scoffed at the comments made from within her sprawling multi-million dollar mansion.

No one could really tap into the celebrity voyeurism of watching Madonna writhe around in a bathtub filled with rose petals, as she mused that COVID was really ‘the great equaliser’. Failing to acknowledge the difference between those who were cocooning and those who were starving.

Even celebrities who had once based their entire public personas off their ability to entice followers with wealth and privilege are now having to rethink and rebrand for an audience ready to yell “off with their heads!”.

Most notably is Paris Hilton, who for months has been systematically disabling the wealthy heiress schtick on which she founded an empire. All in favour of a rawer and more relatable content plan, including her new documentary, based on the knowledge that authenticity now has more currency than mansions filled with Birkin bags.

But with so many countries beginning to loosen their restrictions, handfuls of people able to venture back into work and movies slowly starting to trickle back into cinemas, the question became whether or not celebrity culture could also be resuscitated.

That was until Kylie Jenner posted an image of her daughter to Instagram and hammered the last nail in the coffin for how celebrity culture could be utilised on Instagram.

The reality TV star and potential billionaire (depending on who you ask, her family or Forbes Magazine) this week shared a post of her daughter Stormi Webster on her first day of homeschooling. In the Instagram video, the two-year-old is wearing her new school bag, a pale pink Hermès backpack that retails for around $12,000.

Once upon a time, the image of a mini Jenner showing off a ludicrously expensive bag amid a backdrop of her mother's expensive cars and palatial mansion would have been met with indulgent and voyeuristic interest.

Back in the day when Instagram was a playground for the rich to spruik their surroundings and our extensive appetite for celebrity opulence was the fuel that kept the motor running.

But in the midst of a pandemic, with the world in recession and unemployment at an all-time high, the criticism voiced showed that Kylie Jenner's world had not only fallen out of fashion, it was now seen as downright distasteful.

it’s everything for me

Leading the critical charge was fellow reality TV veteran and businesswoman, Bethenny Frankel, who wrote on Instagram: "I never say anything about this stuff but this is the most transparent humblebrag I've seen yet. It's everything wrong with everything."

She then followed it up with "I'm no stranger to an @Hermes_Paris bag and have a daughter and luxury cars, but flaunting (under the guise of a back to school post) during a pandemic and the greatest unemployment crisis in our lifetime is a choice".

The youngest Keeping Up With The Kardashians star has yet to comment on the backlash, but her post and its accompanying critique have proven that the majority of us no longer have the stomach for overt displays of wealth, no matter how innocent and fanciful they seem.

But before you order a tombstone, it's important to note that just because this particular facet of Instagram culture has died a slow death, doesn't mean the entire industry deserves your thoughts and prayers.

The displays of wealth and privilege, so far removed from our world, are still present. It's just that now they work more like a soft current than rapid waves.

It is influencers sharing an image of a houseplant bathed in the afternoon light, with a designer bag tucked away in the corner, yet still in view. It's actresses ensuring they post an activism themed quote for every glammed up image that plays across their Instagram stories and identities like Paris Hilton tying their wealth to overcoming personal trauma, rather than a familial privilege.

Kylie Jenner's world, along with Stormi's backpack, are not going anywhere, anytime soon. It's our own ability to consume this style of celebrity Instagram culture that appears to be dead and buried.