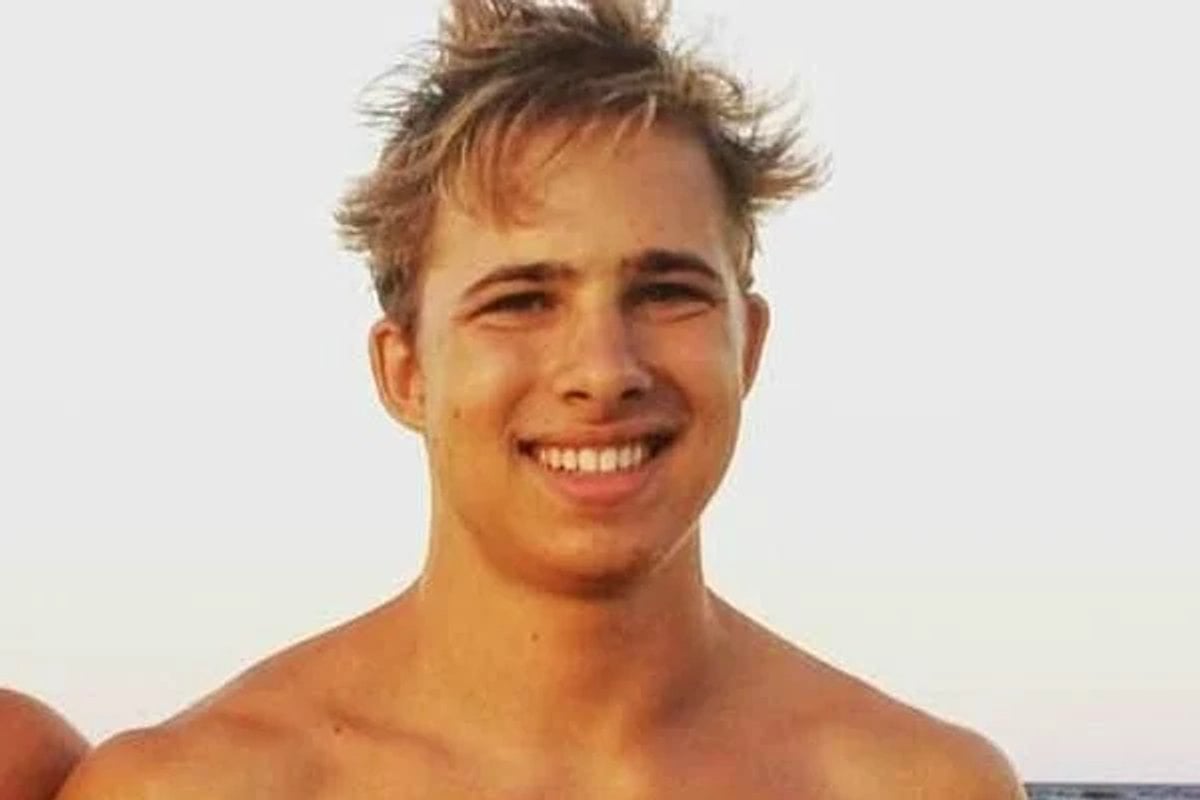 Content warning: this post deals with alleged sexual assault and might be triggering for some readers. If you or someone you know is impacted by sexual assault, domestic or family violence and abuse, you can call 1800RESPECT (1800 737 732) at any time.

The jury in the trial of a former Sydney swimming instructor accused of sexually touching nine of his young students has been discharged.

The NSW District Court jury deliberating over the case of 22-year-old Kyle James Henk Daniels on Monday acknowledged it could not reach a verdict on the 21 outstanding charges against the swim instructor.

The jury had on Thursday acquitted Daniels on five charges.

"I know you've applied your very careful attention and considered approach to your verdicts," Judge Kara Shead told the remaining 10 jurors on Monday.

Two jurors in the trial had earlier been discharged - one on Friday due to travel plans and another on Monday due to their residence on Sydney's northern beaches, currently at the centre of a COVID-19 outbreak.

The northern beaches has been placed into lockdown until at least Thursday, with 83 cases connected to the Avalon cluster by Tuesday.

Daniels was acquitted on Thursday of five of the 26 charges against him, including four counts of sexual intercourse with a child under 10 years old.

The allegations related to one young girl who said it felt like his hands were "digging into her private parts" when his fingers slipped underneath her swimming costume.

The discharge of the jury follows a seven-week trial in which Daniels denied opportunistically touching students for his own sexual gratification.

Daniels was accused of touching nine students aged between five and 10 on or near their genitals while instructing them between February 2018 and February 2019 at a pool on Sydney's north shore.

The Crown argued the 23 incidents over a 13-month period showed a pattern of behaviour in where Daniels brazenly took advantage of the students under his care for his own sexual gratification.

Daniels' defence argued parents lied and changed their evidence in a bid to convict the 22-year-old after mistakenly believing he had abused their daughters.

D
dp a year ago

Reply
Upvote
1 upvotes
There are 9 seperate children claiming he had touched them appropriately. That’s a significant number, I don’t understand how he could potentially be dropped from all of these charges. Does anyone else think something is missing here or that it’s a bit strange?
K
katp a year ago

Reply
Upvote
@dp he's young, handsome and probably rich? It's hard to believe he would do that when we see his photo. We expect pedophiles to look creepy and untrustworthy.