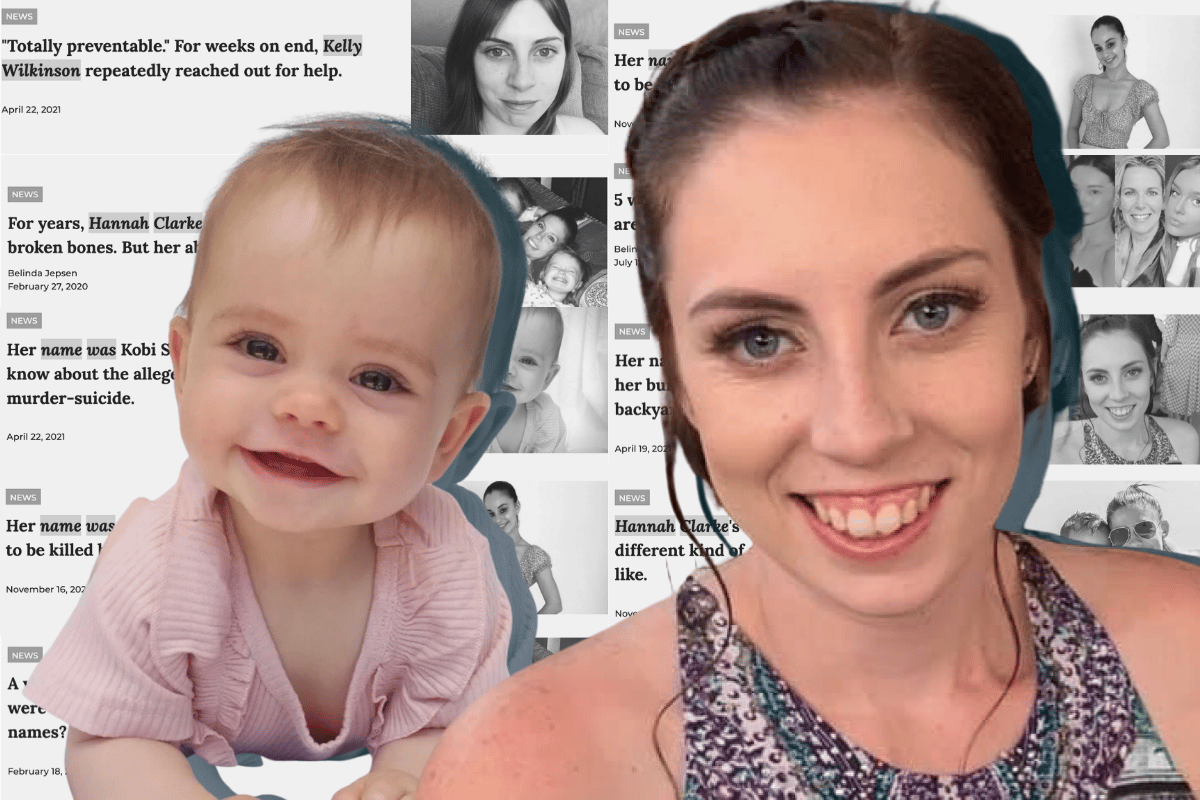 Last night, on my phone, I saw a little girl’s face. You saw her, too.

Nine-month-old Kobi Shepherdson lived in South Australia. Her parents were separated. Reportedly, they shared custody. The police say there was a “history of domestic violence” in the family. Little Kobi’s father had been before the courts in relation to family violence and breached intervention orders.

On Wednesday, hours after one of these court appearances, Kobi’s father strapped her to his chest in a baby carrier and jumped off a dam.

Kobi’s family have asked for privacy, beyond releasing a few photographs of her to the police to be shared in her memory.

WATCH: The "new face" of domestic violence in Australia. Post continues after video.

They are the kind of photographs loving parents have of their children. Kobi is smiling. She has a tiny bow in her hair in some. In others, she’s lying on a photogenic blanket, eyes to the camera, her face wide and open and clear, the way that baby’s faces are. She is, of course, so beautiful. The way that babies are. 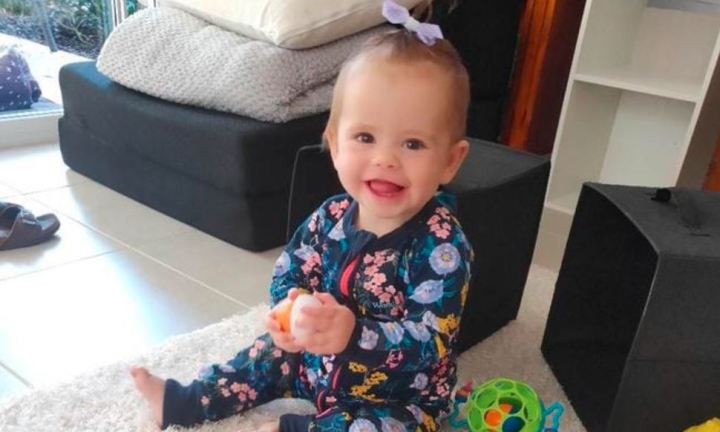 And now Kobi’s mother is without her daughter. And that’s a scale of loss whose summit can’t be seen from where I’m sitting, looking at my phone.

And then, thousands of kilometres away, in another Australian city, three small children are without their mother.

On Tuesday, Kelly Wilkinson was murdered in her own home on the Gold Coast in Queensland. Her children were in that home too, when, allegedly, a man who had breached an AVO set fire to Kelly. She died in her backyard, and the man was arrested nearby soon afterwards, with burns to his hands and a scorched throat. The fire he’d allegedly set had harmed him, too, but he’d still tried to escape. 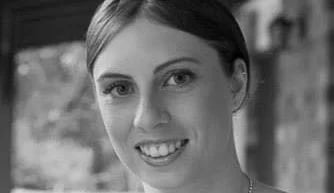 A man who had been ordered to stay away. Because he was dangerous.

The relentless roll-call of family violence deaths in Australia is overwhelming. Too many new names and photos added every month. Too many near-identical stories of orders breached and warnings dismissed.

In the space of just a few days, two more families rendered unrecognisable, devastated, razed, by the issue that won’t go away. That just won’t budge.

Furious men who believe they have the right and have demonstrated they have the ability to crush and destroy whom ever they want. To remove, in furious anger, the people in their lives who will not bend to them. To destroy what is most precious.

No-one wants to read these stories any more. The fury at having to write them is palpable among journalists.

I was planning to write a different story today. One about my own daughter, and social media filters, and how she’s getting older, and every choice and decision seems loaded, seems momentous.

My privilege is beyond reckoning that I get to watch her pouting at a phone screen and sampling digital whiskers. I am wealthy beyond measure to have been shouting at my boy last night, to have his faulty internal volume control fraying my nerves.

I have not been abandoned by the system designed to protect me and mine. A vengeful, deadly man I know too well is not forcing me to live in mortal fear.

For Kobi, for Kelly, for all that matters, I am so sorry that we could not keep you safe.

The story of their remembrance is the only story to be written today.

We are just so unimaginably, endlessly sorry.

Reply
Upvote
1 upvotes
The elegant fury expressed in this article over the senseless and preventable deaths of Kobi and Kelly, captures so accurately the mood of those who have experienced and continue to experience family violence.
The statements that nothing has changed and nothing is changing reflects the everyday conversations of those who live in fear and terror and who wait often fruitlessly for a system to change, so that they can live with peace and dignity.
Most victim/survivors know and understand intuitively that the current reactive system dosen't work and often leaves them at greater risk. Blaming the police force is not useful either. Sure we can better resource and inform the police force, but that won't change the thousands of call outs to distressed women (and by the way, they are all women) or what happens when intervention orders are issued. Both Hannah and Kelly had intervention orders in place.
A wholesale change is needed across the entire family violence system and sector, with survivor voices and experiences at front and centre, towards a better informed  change. Anything less will continue to fail victims and we will get more of the same.
V
veronicae 6 months ago

Reply
Upvote
Mamamia commentary on this tragic subject is so very important domestic violence is not going away only seems to be getting worse. The photo of Kobe holds so much joy and promise as does the photo of Kelly both lives lost to preventable domestic rage.