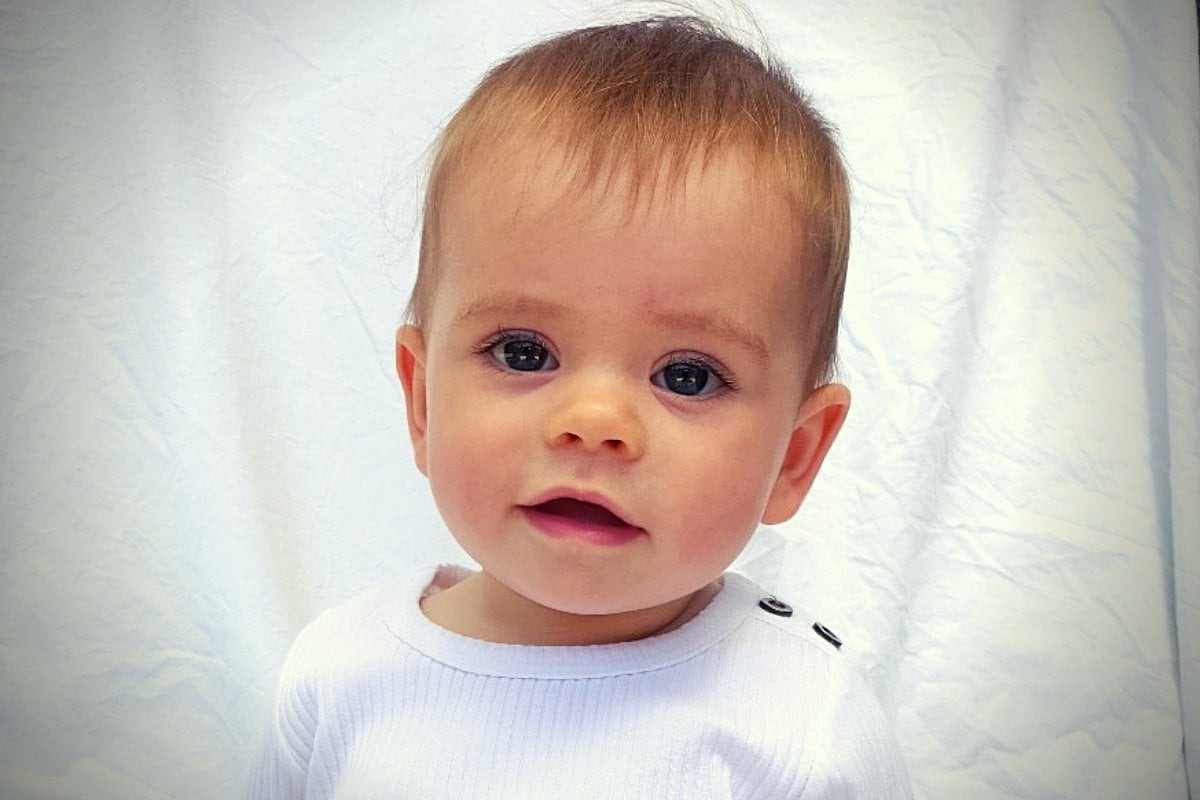 The following deals with domestic violence and suicide, which may be triggering to some readers.

It's hard to look at photographs of nine-month-old Kobi Shepherdson.

Those big, blue eyes. The wide smile. The crop of strawberry blonde hair, barely long enough to be gathered up into a little bow.

It's hard to look because it means thinking about her death.

It means thinking about the fact that her own father was legally allowed to be alone with her that day, despite having a history of domestic violence and having recently faced charges of threatening to kill her.

It means thinking about the fact that he bundled her into a baby carrier, took her to the towering Whispering Wall at Barossa Reservoir, and ended both their lives.

And it means thinking about Kobi's grieving mother, and how her estranged husband was so desperate to wound her that he killed their own child.

But that mother wants us to look.

She generously released four photographs of her little girl so that we could see what was taken from her and confront the very real, very human consequences of this crime.

Because if we look away from Kobi's face or the details of her story, she becomes just a headline to scroll past and cluck our tongues over, another number in Australia's shameful, stubborn domestic violence statistics.

Listen: Press play to hear more about the two unimaginable tragedies that have happened in Australia this week: the deaths of Kobi Shepherdson and Kelly Wilkinson. Post continues below.

It's a natural reaction, of course, to shield ourselves from horrors like this.

We've only just begun to acknowledge that, on average, one woman is killed by a current or former partner per week in Australia.

But it ought to be just as widely known that, on average, one child is killed every fortnight by a parent or step-parent.

That figure comes courtesy of a 2019 report from the Australian Institute of Criminology that is the most comprehensive picture of filicide (the murder of a child by a parent) ever compiled in Australia.

Produced in partnership with the Monash-Deakin Universities Filicide Research Hub, it analysed the 284 filicide victims between 2000 and 2012 and found that: babies under 12 months were most at risk; only one in three victims was known to child-protection services; and while men and women killed in roughly equal numbers, male perpetrators were far more likely to have a history of domestic violence offending.

While both intimate partner homicide and filicide are mercifully rare, they are preventable. And they are typically preceded by all too common forces like coercive control, violence, and psychological distress.

That's precisely why they deserve our attention. 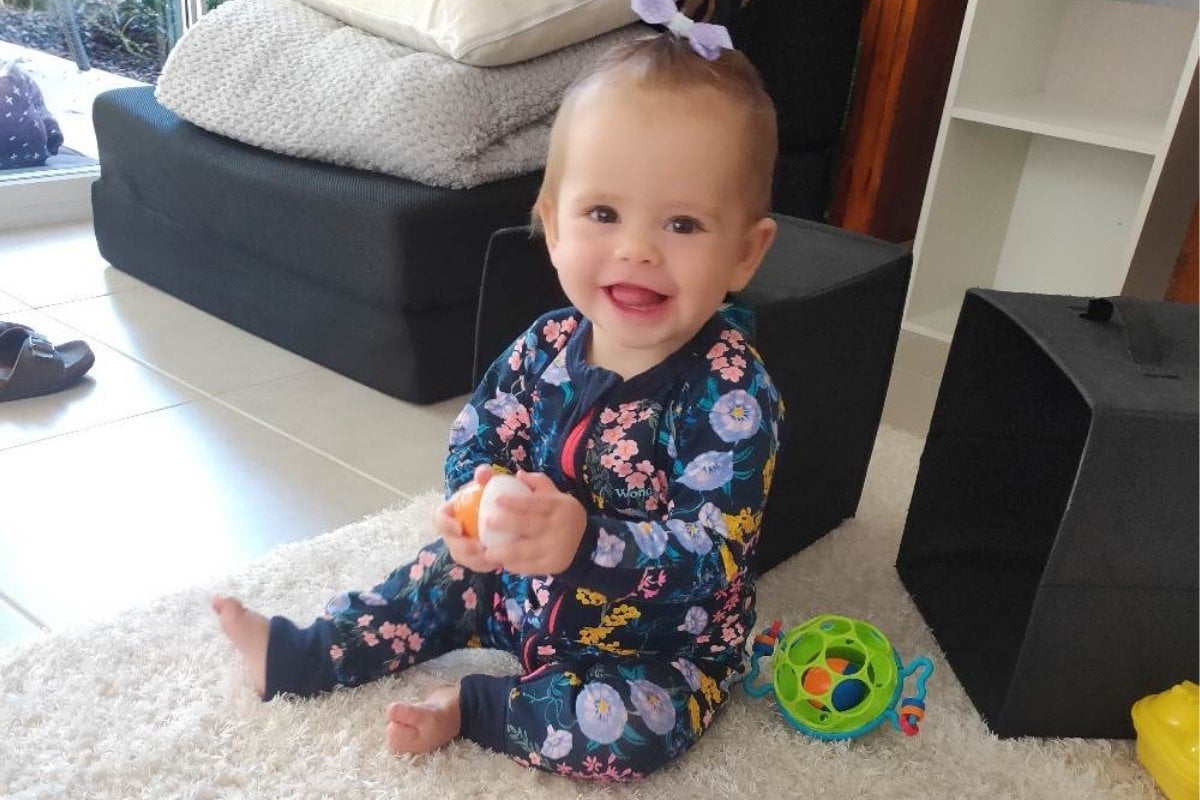 By looking at the faces and stories of Kobi Shepherdson (and Aaliyah, Laianah and Trey Baxter, and Elisa and Martin Lutz) we acknowledge that domestic violence doesn't just impact intimate partners. There are countless children around the country right now exposed to it, experiencing it, and who may soon be used as a weapon of it.

As Dr Denise Buiten, a senior lecturer in sociology and social justice at The University of Notre Dame, previously told Mamamia:

"We think of domestic violence as an issue for women. And it is. But it's more than that.

We owe it to children to confront that reality, to at least try to understand what they've endured, to dig into what social and institutional structures help facilitate such horrific acts, and to recognise the signs. We owe it to them to maintain our anger, to pressure governments and police and courts to better protect vulnerable women and children, to treat domestic violence behaviour and death threats with the seriousness they deserve.

Fortunately, it seems some men have been shaken enough to do that.

Imagine what may have happened if they had just looked away.

If you are experiencing thoughts of self-harm, call Lifeline on 13 11 14. A trained crisis supporter is ready to listen.

If you are concerned about your behaviour within a relationship, help is available. Please call Mensline on 1300 78 99 78 to speak to a counsellor, or call Relationships Australia on 1300 364 277 to find a behaviour-change program near you.