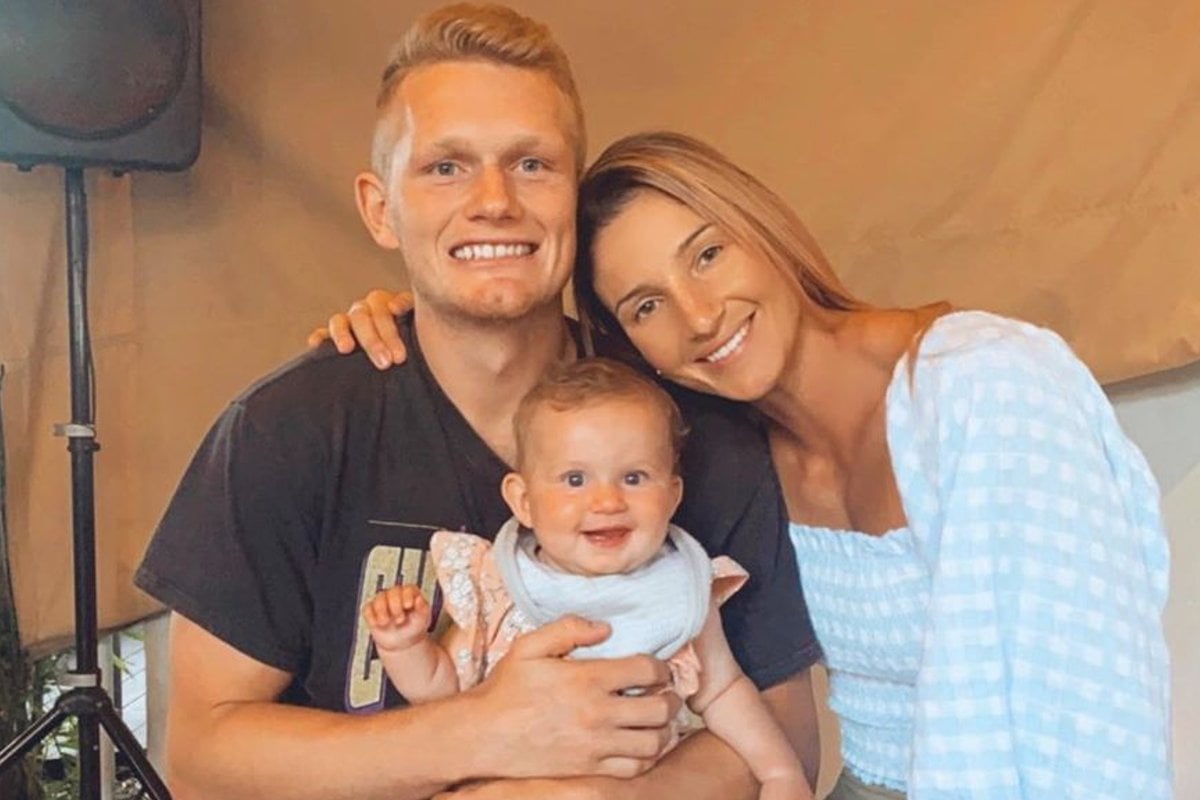 Earlier this week, netball superstar Kim Ravaillion announced that, after taking a break to welcome her first child into the world, she has just signed with the Queensland Firebirds and will be running back on to the court in 2021.

It’s a story for the times: One of Australia’s best female netballers is determined to not let motherhood stop her from achieving her career goals, and will return to elite sport within a year of giving birth.

But if you type Ravaillion’s name into Google, you’ll notice that the overwhelming focus of her announcement has been on how her decision potentially could have impacted her partner’s career. Nevermind the sacrifices she has made for their family - more important, it would seem, was the sacrifices her partner may have to make for her.

Her fiancé and the father to her daughter is Adam Treloar, an AFL athlete who plays for Collingwood in Melbourne.

When news broke of Ravaillion signing with Firebirds, the story suddenly became that her partner may leave Collingwood to move to Queensland. In fact, it wasn’t even Ravaillion who broke the news - it was an AFL sports publication.

“Netball is not as big as the AFL, and it was annoying that the AFL got to announce it over the Firebirds themselves,” Ravaillion tells Mamamia.

Speculation was rife, with people guessing her partner will sign with the Gold Coast Suns. Even Collingwood president Eddie McGuire was asked to weigh in on the rumours. Alas, it’s not true, and Treloar is not going anywhere. But the mere tittle-tattle was enough to overshadow Ravaillion’s news of her return to netball.

“It was disappointing that Adam had to be highlighted, when it was about me,” Ravaillion says.

“It had nothing to do with him, the only side was that he was going to be away from his daughter.” 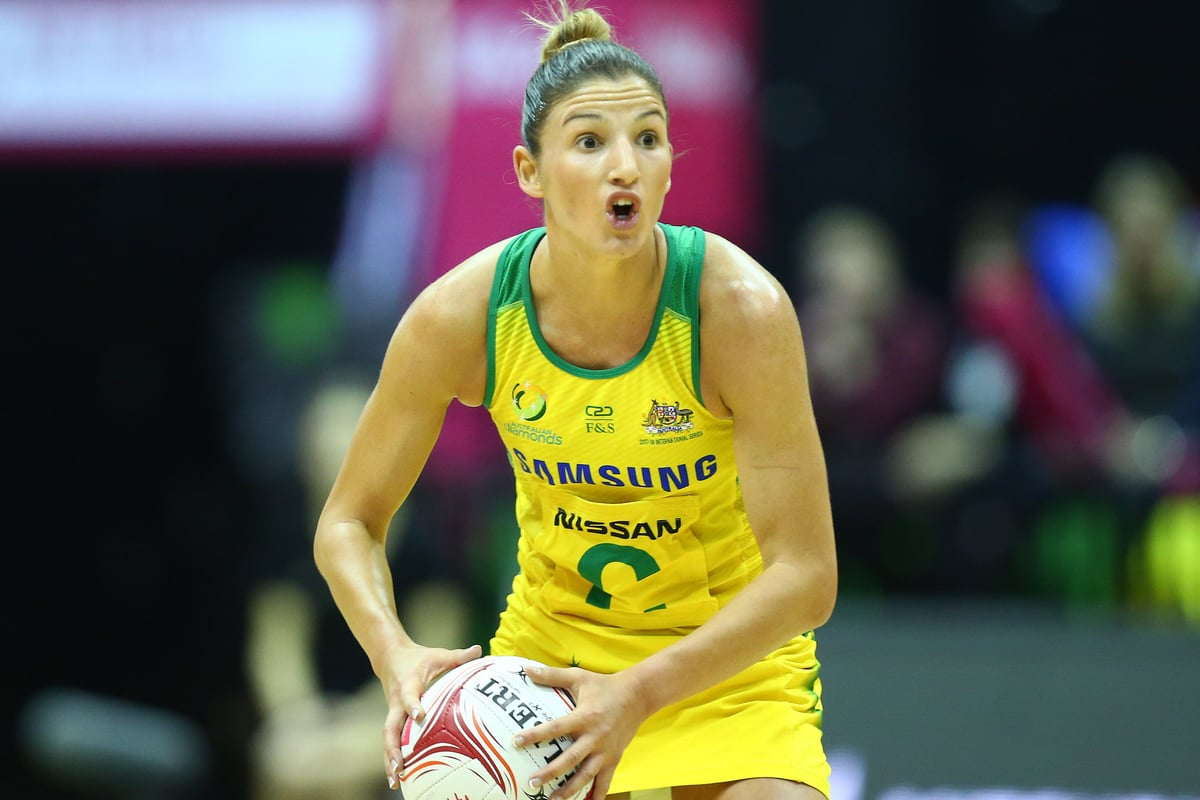 Treloar told AFL 360 himself, on Tuesday, that “the story should be about her and the way she’s been able to come back and get to where she’s got to signing a contract to play her professional sport”.

“She made a huge sacrifice for us as a family to start our family in the middle of her prime career. We chose to have a child and she sacrificed her body for that and gave up so much time and so much love to the game.”

Ravaillion reiterated her partner’s comments, telling Mamamia she “has made so many sacrifices for him, because we didn’t choose to get pregnant - but at the same time this is what we want”.

“I put my career to the side and focused on being a mum, and supporting Adam for the whole 12 months. It was so good for both of us, and he’s being so supportive of me.”

Now returning to the sport that she loves, Ravaillion - who last played for the Collingwood Magpies - will move to Queensland with the pair’s six-month-old, Georgie, whilst Treloar stays in Melbourne for his AFL career.

“It was going to be hard with our first child regardless because we are both professional athletes. Adam is staying in Victoria, and so we’ve come up with a plan. Firebirds have been very supportive with giving me flights home, and we’ll FaceTime 24/7,” she explains.

“People think that we make these decisions overnight, when we’ve been discussing this for 12 months now.”

The 27-year-old went on to say that her partner is so “supportive of me and my career, and he knows what is going to make me happy”.

The netball player adds that whilst having a baby in the middle of her career wasn’t planned, they felt so happy when they found out and knew that “this is what was meant to be”.

Her return to Firebirds brings her career full circle, considering it was the first professional team she played for from 2013 to 2016. During that time, she also won gold medals with the Australian Diamonds.

The last six months, Ravaillion says, has been “challenging, but so rewarding”.

“I thought I was tired as an athlete, but nothing compares to being tired when you’re a mum,” she laughs. But despite her tiredness, Ravaillion has managed to return to full fitness, allowing her to return to netball and fulfill her dreams.

She feels immensely proud, she says, to be part of the great rise of popularity in netball at the moment.

“I love that women's sport is growing and I love that more and more people are getting engaged. Netball is just getting better and better, and it's just so important for young girls to want to play sport.”