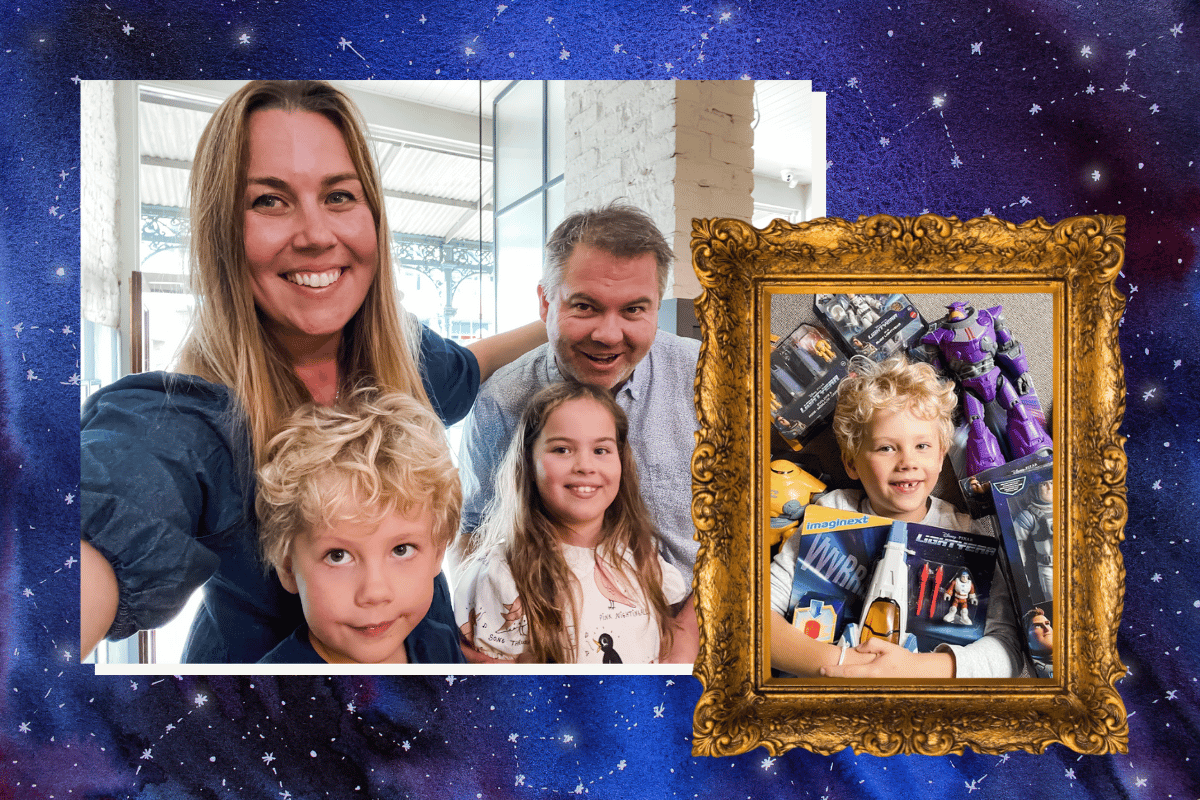 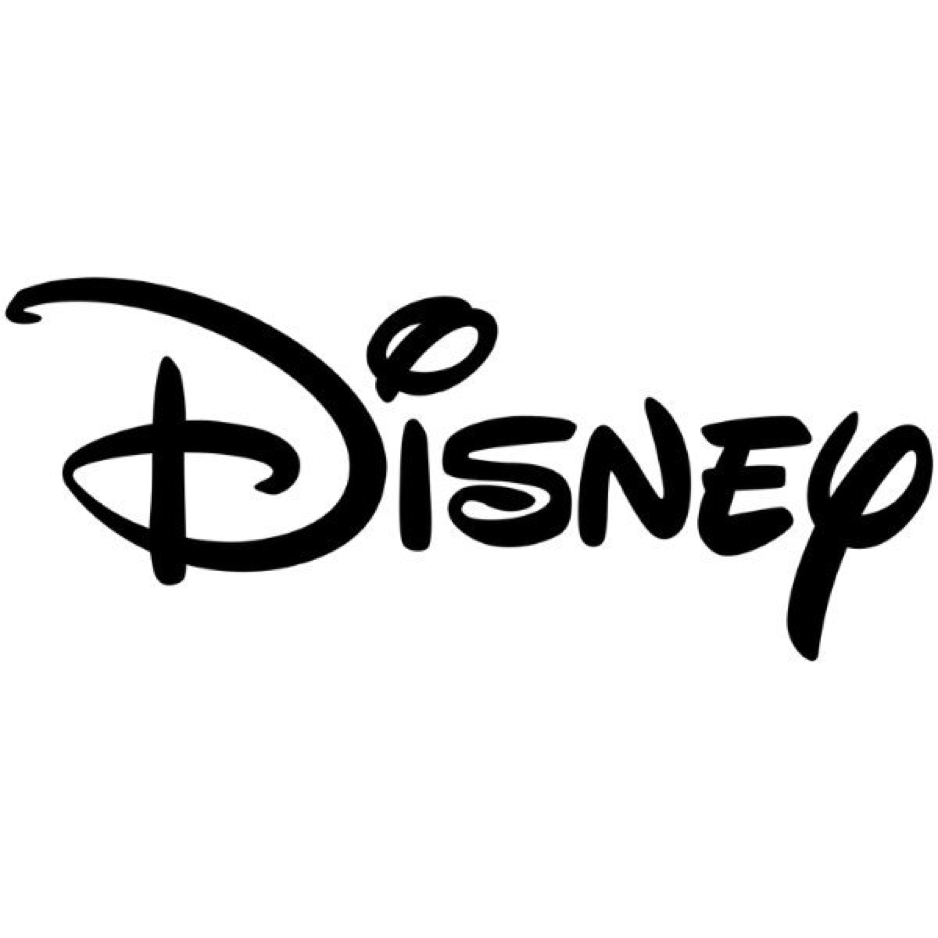 Thanks to our brand partner, Disney

There seems to be an unspoken party theme list that parents go through when buying supplies for kids’ birthdays.

Zoo animals for their first. Once they turn two, the trains, cars or fairies come out. At three, it's dinosaurs or princesses and at about four, they decide whether they love unicorns or space.

However, in a perhaps unsurprising turn of events, my boy never moved on from his space phase.

It’s been astronauts, rockets and planets ever since.

And if you're muttering a 'mine too' right about now, here are seven things you might recognise.

It was always about the space ranger.

Pfft, cowboys. For my boy, it was never even a competition. When he saw Buzz for the first time, it was heart eyes forever more, which is why he's busting at the seams to watch the new film, Lightyear.

It's the latest Disney Pixar animated film and is based on the legendary space ranger, Buzz Lightyear, the hero who inspired the toy. Lightyear will tell the definitive origin story of Buzz, and the excitement is outta this world for the kids (okay, and adults) whose catch cry is “to infinity and beyond!”.

Stranded on an unchartered planet, Buzz Lightyear and his fellow crewmates will need to battle hostile plants, giant bugs and the ultimate threat – Zurg – to complete their mission and return home.

My son’s love for Buzz Lightyear is nothing new. A longtime fan, his long legs have well and truly outgrown his toddler-sized Buzz costume, but with some new toys he is again immersed in the world of his favourite space ranger. Ahead of the highly anticipated film release, Mattel has launched a Lightyear product range at Big W and Target and there’s stars in the eyes of every planet dweller, big and small.

With large-scale action figures with movable joints, my son can create all the battle scenes and the exploration featured in the movie. Buzz, Zurg and Zyclops are poseable and ready to recreate the space saga whenever he’s inspired for some space play time.

The core scale figures, more intricate in their detail, includes the Hyperspeed fleet of vehicles and spacecraft with removable figures to pilot the way to adventure. With fold-out landing gear, there are sets of the heroes and their foes, so intergalactic adventures can carry on long after the film’s credits roll.

The Imaginext range includes poseable figures and kid-controlled projectile launchers on the spacecraft, a must for any space man trying to protect his planet from evil forces. 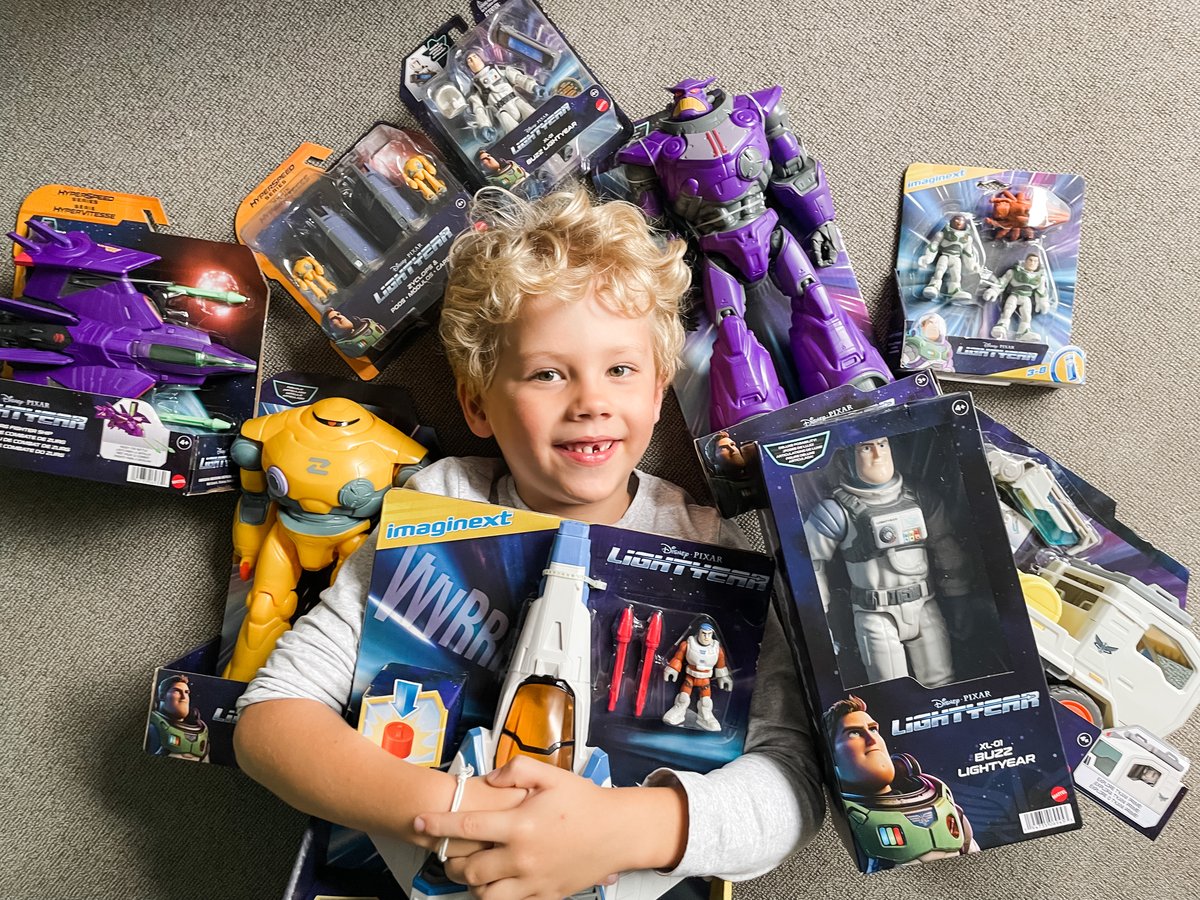 The planetarium over the playground.

When asked 'what should we do today?', my inquisitive little guy will suggest the planetarium nine times out of ten.

But he’s onto something, because we can sit back and enjoy the wonder of the stars regardless of the time of day – or the weather! He's particularly fond of the 3D theatre, in which we struggle to get him to leave when it's time to go home.

Sorry playground, but you can be wet, windy and compared to the dazzle of the solar system, so very boring.

If you can’t finish a box of cereal without your kids asking if they can keep the packaging for a rocket wing/nose cone/body/launcher, then I hear you. Loud and clear.

I haven’t been able to recycle our household’s cardboard waste for quite some time, with boxes of all sizes snaffled to add to the homemade rocket creations. Who else is ready for blast off?

Those glow in the dark stars all over the roof.

Not just something from our childhood, glowing stars – and planets too, if you’re lucky – have seemingly followed this generation’s parents from the walls of their childhood bedrooms and flown through time to land onto the bedroom roof of their offspring.

So your kid has these stuck to the plaster too? They’re stargazers of the retro cool variety.

The ABCs and 123s will come in good time, but a space-obsessed child will rattle off the mnemonic planet rhyme to learn the names of the planets as a preschooler.

The sentence, which helps to memorise the names of the planets in order, was different when I was a youngster. I learnt there were nine planets in the solar system, but now we know that’s not correct.

‘My Very Excellent Mother Just Served Us Noodles’ is the new rhyme, now Pluto has been classified as a dwarf planet. But your child already told you that.

One of my son’s favourite books – the one he asks me to read from almost every night – is called Under the Stars: Astrophysics for Bedtime and is so great for exploring the solar system and answering many of the answers children have about space.

I encourage my kids to look to the sky and ask “why?” —  at least I can go through the book to find the answer.

Our little stargazer, after seeing photos of his mum and dad at Uluru before he was born, has been pleading with us to take him on a holiday to Central Australia so we can recreate the experience, just with the kids in tow this time!

An astro tour with an astronomer is one of the highlights of a trip to the red centre, with the southern night sky particularly clear and telescopes available to take a much closer look at what is above us.

To say he is obsessed with the idea is a bit of an understatement.

If your little space explorer is excited to get their hands on the new Lightyear toy range from Mattel, you can shop it at Big W and Target now.