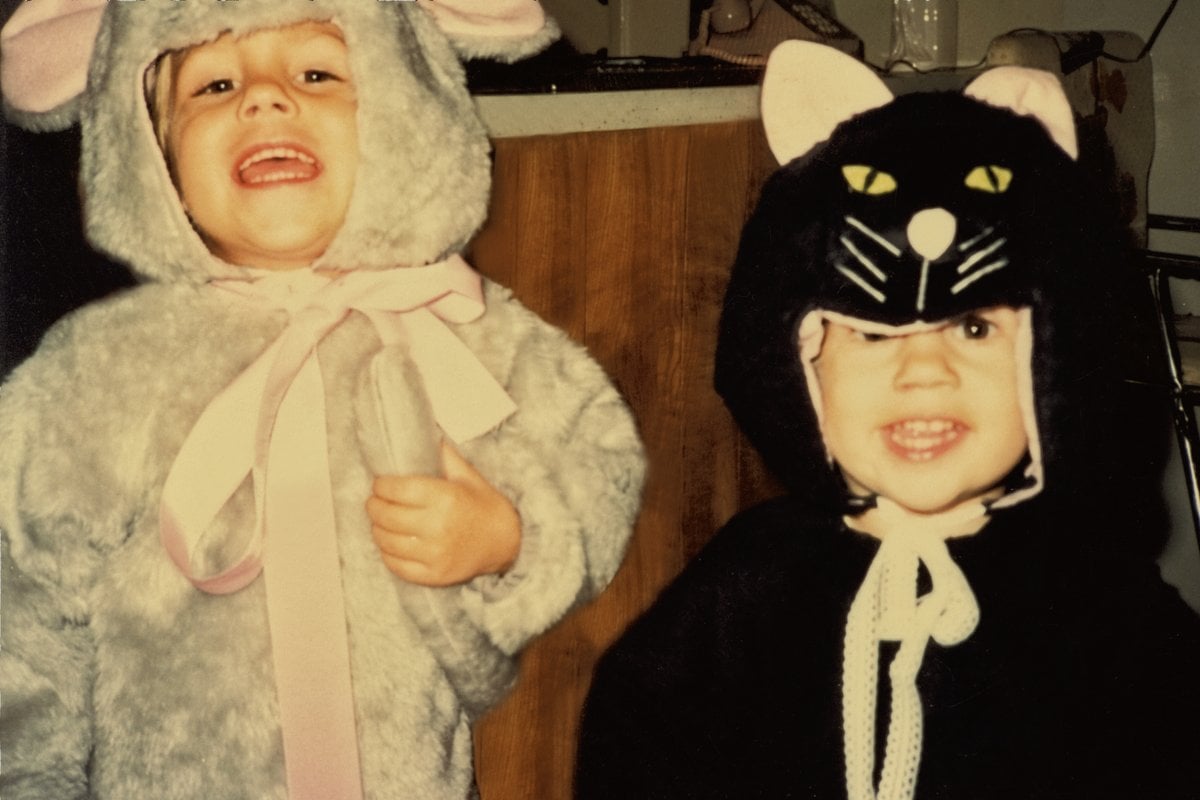 Anyone that grew up earlier than the 1980s or the 1990s will know that there was a time that kids were allowed (and even encouraged) to do almost anything.

Some of these things were routine like walking to school and hanging out with friends until dark or even just wearing really, really embarrassing fashion.

But many of the things I did as a kid are actually illegal today... with very good reason. At nine years old, I used to walk to the shops and buy my grandfather's cigarettes. I could also buy fire crackers from the milk bar. And if I wanted to go, well, anywhere, I could easily get myself there by riding my bike or catching the train.

Watch: Explaining public transport to my baby. Post continues below:

And it seems I'm not alone in remembering a very different time growing up to what being a kid is like today.

I asked 14 women who grew up in the 70s and 80s to share their craziest memories from childhood. Here's what they had to say.

"The most amazing freedom I had was that as a young teenager, I was allowed to catch the train from Cronulla into the city either alone, with friends, or with my much younger sister. I just had to be able to recite the stops and the locations of the city circle train stations and the departure times of the trains heading back to Sutherland from Central Station."

"My parents never organised any after-school activities. If we wanted to do anything, like playing team sports, we had to organise it ourselves, including transport."

"If we had to give another kid a lift, you had to share the middle lap seat belt. I also remember sitting up at the public bar having a raspberry lemonade. By eight years old, I could carry two beers from the bar to my parent’s table without spilling a drop!"

"At 11, I was allowed to catch a train with my friend to her dad's house which was a few suburbs away and stay the weekend. My parents didn’t even check if he was home for the weekend or meet him. They just trusted that everything was above board."

"I grew up in the US in the 70s. We used to leave the house after dinner as it was getting dark to play a massive game of neighbourhood Manhunt (I think similar to 44 Homes)." 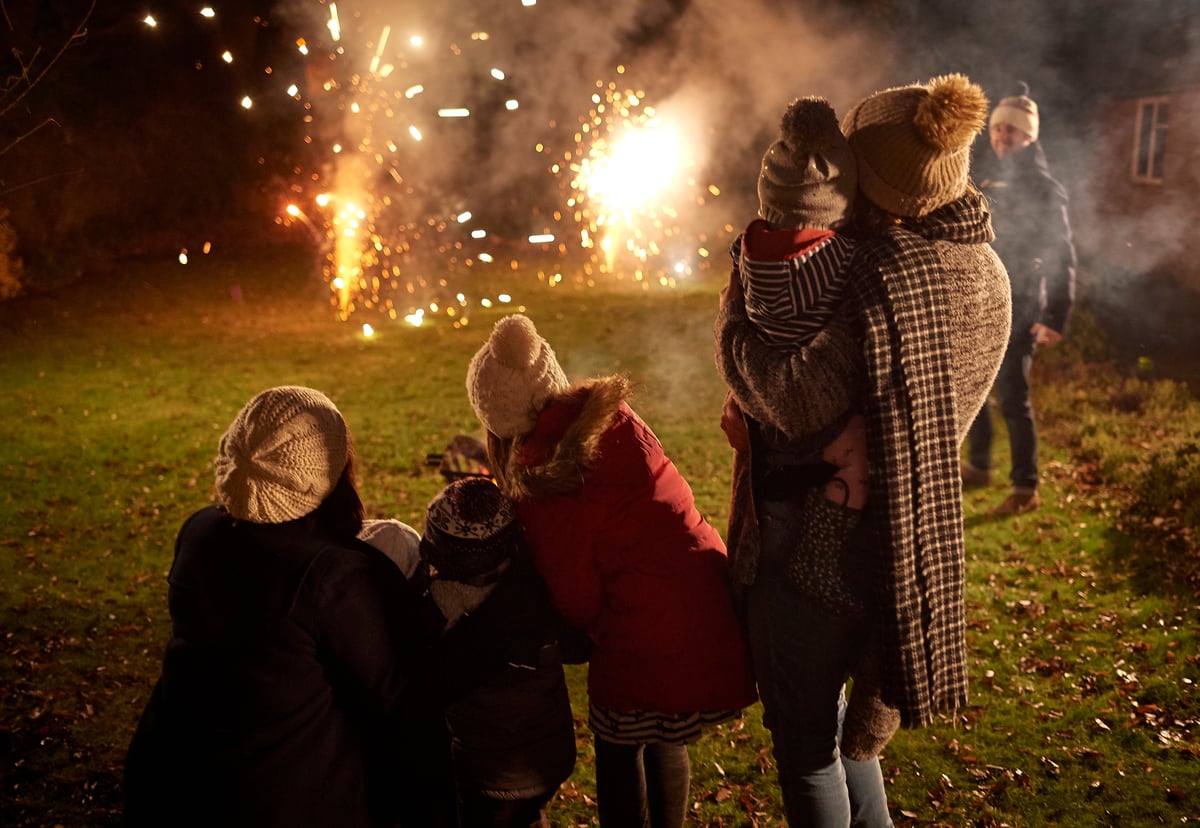 "My mum used to send me off alone to the toy section in Grace Bros while she did all her shopping."

"I'll always remember standing up on the back of the ute on our way to going fishing/crabbing. So fun! Also, sleeping in the back of the station wagon on the way home from my parents' parties."

"My brothers and I used to walk down to the shops to buy dad’s cigarettes when I was about five or six. We loved it because we got free musk sticks. We also used to jump on the back of the milk truck and ride it around the block."

"We lived about 20 kilometres out of town. I’d go out all day in the school holidays - no hats, no sunblock, and no water. My friends and I would climb the pipeline and walk over the high train bridges. We had no cares in the world."

"It used to be such a treat to sit in the boot (of a hatchback or station wagon on course!) facing backwards and waving at the people in the cars behind us. No seatbelt, no worries."

"I remember sitting in the mulberry tree eating mulberries with my friend next door; riding our bikes to the tip; jumping the fence into my neighbour's backyard; and having lots of 'chores' you had to do."

"I used to play with my cousin with the cows and near the stinky dam catching tadpoles when we were about nine years old. We would also walk on the beach up north as small kids with no parents. There are BIG signs everywhere now with warnings about crocodiles."

Listen to Mamamia's No Filter with Dr Ginni Mansberg and Jo Lamble. Post continues below.

"My parents made the back seat of the car into a bed where my two sisters and I slept on car trips. Of course, no seatbelts back then. We would play in the street all day and when the streetlights came on, that was when we were expected to come home."

"The kids used to pile into the boot of the station wagon to get to the beach or pool; all the secondhand smoke in the car; sitting in a hot car; sitting in Dad’s lap at the wheel while he drove the back lanes; biking around the neighbourhood for hours alone. It’s a freaking miracle I made it past my 18th birthday."

Reply
Upvote
1 upvotes
When I was just 7 years old, my parents used to leave me in charge of my younger siblings aged 5, 3 and 1. So that my parents could do the weekly grocery shop. It was okay, except that, as soon as my 1 year old sister realised that mum wasn't around, she would run outside, throw herself on the ground, and scream at the top of her lungs. Me, being a kid, would sometimes sit on her legs and just tell her to shut up. Mum always gave me a roll of lollies to give to my sister if she acted up, which she always did.
M
miss d 3 days ago