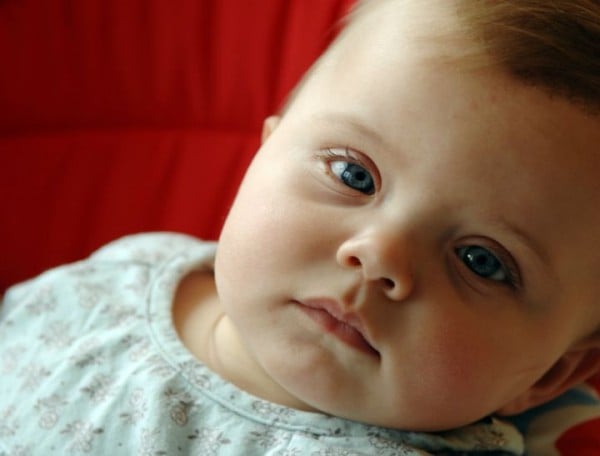 Did you watch last night waiting in anticipation of the leadership spill? On the edge of your seat – a spectator to the greatest show Australian politics can offer – the knifing of a leader.

Were you equal parts fascinated and equal parts appalled at the machinations of our political system where hypocrisy and hyperbole seem to rule? It’s once in a lifetime stuff. Well, it used to be until the last few years.

Australia was gripped. Who would be the new Prime Minister? Would Tony Abbott scrape through?  Was it really happening again?

For me, as a journalist, its one of those nights when your job becomes electric, you live for it. You are pumped, you are psyched, you are on fire. I tucked myself up tight for an early night in my bed, TV remote in hand, laptop propped up on pillows and a large block of Smarties chocolate.

The greatest right? Twitter was open on screen. David Spears was in my bedroom. And then the coughing started. It was light at first. I thought I was mistaken and turned back to the terrific coverage Mamamia was pumping out.

Coughing and a type of whooping. You know that seal-type bark? I tried to ignore it at first. Surely he’ll go back to sleep. I turned back to Twitter and logged on to give the team at work a hand with their comprehensive LibSpill coverage and that unforgiving barking sound echoed through the house again.

Any type of Australian drama. House Husbands? Happy to pass on that.

BUT NOT NOW. NOT WHEN THERE IS A LEADERSHIP SPILL. HAS HE NO SHAME? HOW CAN HE BE MY SON?

More barking, a slight whimper and a frail cry. “Mama it hurts.”

I knew it was over. I knew that the nation was going to have to carry on without me. That one way or another this leadership crisis was going to be solved without my input delivered from the safety of my bed.

My son needed me.

Have you been there too? Just about to embark on a great night out when your toddler projectile vomits into the curtains? Half way through an important report that your boss desperately needs the next morning when the baby monitor goes mental?

About to walk into a once-in-a-lifetime meeting at work when daycare rings. Babies don’t care about deadlines do they? They don’t care about politics and leadership coups. They certainly don’t care about who made the mystery informal vote in the party room last night. They just need their Mamas when they are sick.

They need cuddles and medicine and rubs on the chest. They need a steamer set up with a dull purple light pumping out menthol tinged aromas into the air. They need tissues and kisses and sweet murmurs of how they will feel better soon. They need a lullaby and their hand held.

And so I missed my not-just-once-in-a-lifetime big night of politics and spend the night soothing my croupy little boy back to sleep.

When he finally fell asleep we had a new Prime Minister. We had a divided nation as to whether it was or wasn't fair. We had controversy and confusion.

But most importantly I had a settled child.

Have you missed a big event due to a sick child?