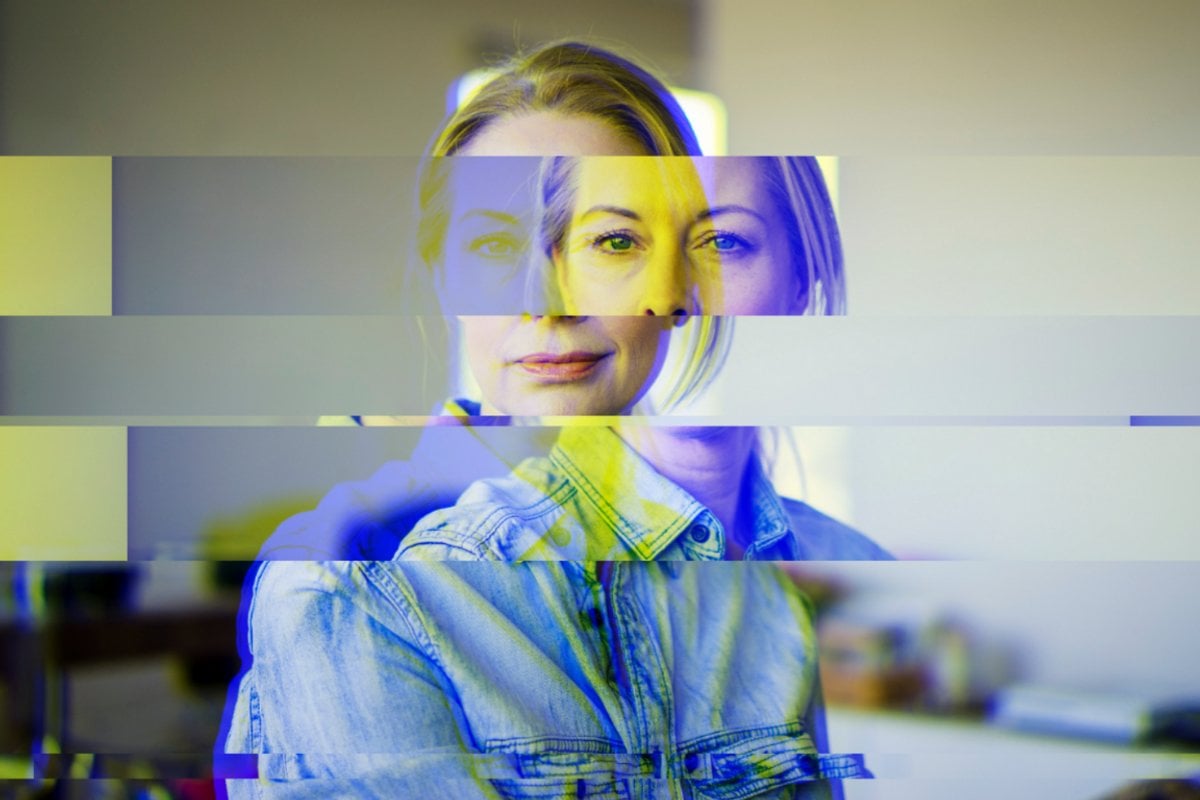 When I was younger, I had a completely naïve belief about what having a family would offer me.

I simply thought I had to get married and have kids in order to be fulfilled. So, that's what I did.

I married my husband, Ron* over 30 years ago and we had kids quite quickly, a girl, Sara*, and a boy, Tom*.

Motherhood certainly wasn't a breeze but for the first 12 years or so, I absolutely adored my kids and being a mum.

But by the time my daughter hit her teens, that all changed.

Initially, I had thought it was just adolescence, and all the emotional and hormonal changes that come with it.

But then her behaviour started to become more worrisome. She started to act out at school.

Given she used to be a star pupil, this was a big concern.

Sara became a regular truant, missing classes she used to enjoy. She started hanging out with ‘the wrong crowd’, smoking, going to parties, even her music tastes changed.

Ron and I tried talking to her so many times I lost count, but nothing made any difference.

School intervention didn’t assist either, it just made Sara lash out even more. Age 15 she refused to go to school completely.

This was when she began sleeping all day, going out all night, drinking and taking drugs regularly.

She was always in a low mood and she said how tired she was all the time. We took her to doctor after doctor in an attempt to address this, as well as her drug and drinking habits.

She was diagnosed with everything from chronic fatigue, depression, bi-polar, anxiety and more. But no matter what medication or treatment she was put on, it never seemed to make much difference to her energy, her motivation, or her behaviour.

Sara’s behaviour had escalated so much we would often get calls from the police about her.

She couldn’t hold down a job and ended up qualifying for a disability pension due to her ongoing mental health issues, which I think just fuelled the problem more.

After years of this, Ron was at the end of his rope.

He and Sara, who was now in her twenties, would often butt heads. He had much less tolerance for her behaviour than I did.

After nearly a decade of dealing with it, he had no empathy for her at all.

It started to take its toll on our marriage.

After one late night incident, Ron came home after picking up Sara from a bar. He sat me down.

"Enough is enough," he said. "We can't go on living like this. She needs to leave."

He asked me to choose: Sara or him.

When he asked me this, although I was upset, I wasn’t all that surprised. I had observed their relationship disintegrate over the years and in many ways, I could see where he was coming from.

But I was her mother, and I knew Sara was genuinely struggling, so I just couldn’t do it. I told him no. I said I would never choose.

The following day Ron packed his bags and went camping with a good friend of his, telling me he needed time to think.

Three days later he returned, without mentioning the ultimatum he had given me, or saying anything about the situation at all.

I didn’t say anything either.

Years have passed since this happened, and life hasn’t really changed at all.

I will always be Sara’s mum and love her, but I wonder now if Ron was right with what he said that night and whether I made the right decision in saying no. While everyone is still together, under one roof as a family, it isn’t anything like what I originally thought having a family would be all those years ago, in fact, it doesn’t really feel like living at all.

Shona Hendley is a freelance writer and ex-secondary school teacher from Victoria. She lives with her husband, two daughters, two cats and three goats who are all a constant source of amusement and writing inspiration. You can follow her on Instagram:  @shonamarion.