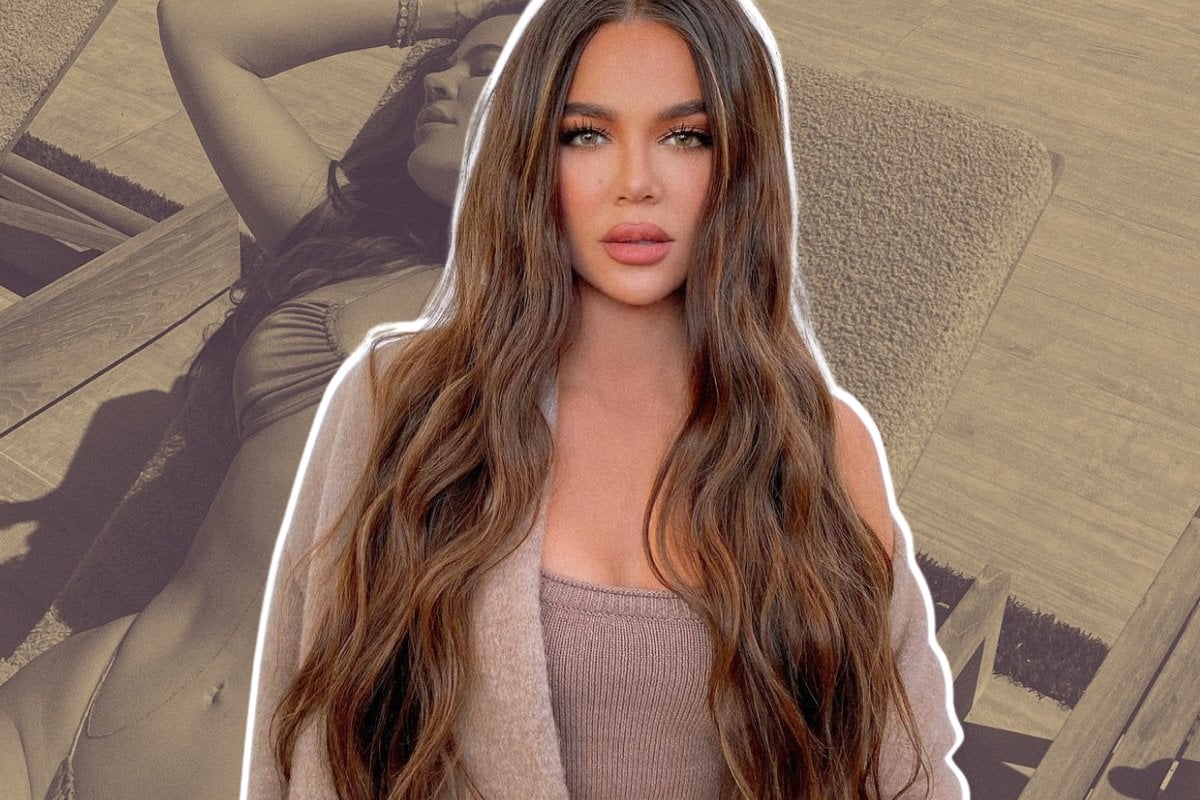 Khloé Kardashian has released a statement in response to that photo.

If you missed it, a few days ago, a photo of Khloé Kardashian started circulating the internet. She was smiling, wearing a leopard print bikini and standing in front of a pool.

According to multiple media outlets, an assistant shared the photo without Kardashian's permission. And once it became public, her team spent days trying to remove it.

Watch the trailer for the final season of Keeping Up With the Kardashians here. Post continues below.

Since the image featured an unedited, unfiltered Khloé Kardashian, as opposed to the heavily filtered photos the Kardashians are known for sharing, it's easy to assume that she wanted to remove the image to keep their almost unachievable body image brand intact.

But in the response she released today, the 36-year-old explained there's more to it.

In the post, which she uploaded to Instagram, she began by sharing two videos and a photo of what her body looks like, followed by a lengthy statement explaining that she's always struggled with how it's looked.

"Hey guys, this is me and my body unretouched and unfiltered," she began.

"The photo that was posted this week is beautiful. But as someone who has struggled with body image her whole life when someone takes a photo of you that isn't flattering in bad lighting or doesn't capture your body the way it is after working so hard to get it to this point - and then shares it to the world - you should have every right to ask for it to not be shared - regardless of who you are."

Kardashian went on to explain that she has always been compared to her sisters, and not in a good way. 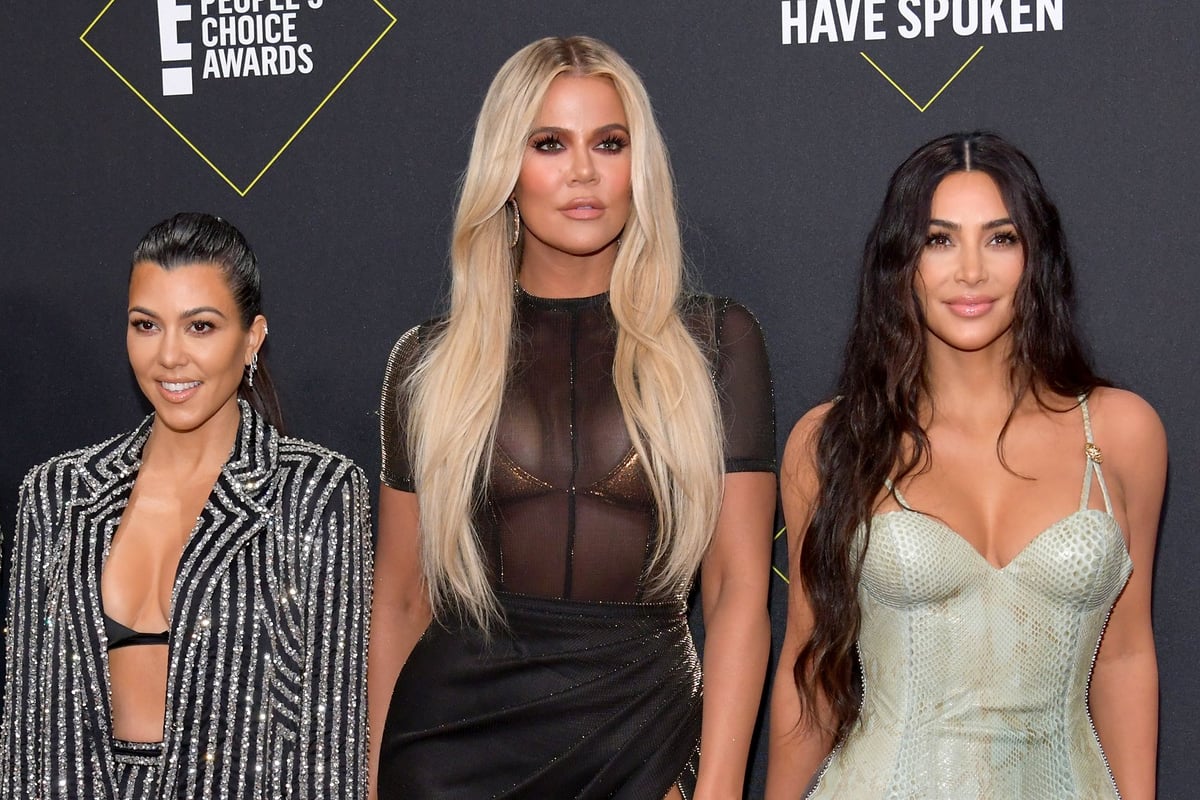 "In truth, the pressure, constant ridicule and judgement my entire life to be perfect and to meet other’s standards of how I should look has been too much to bear.

"'Khloe is the fat sister.’ ‘Khloe is the ugly sister’. ‘Her dad must not be her real dad because she looks so different’ ‘The only way she could have lost that weight must have been from surgery.’

"For over a decade now, in photos, every single flaw and imperfection has been micro-analysed and made fun of to the smallest detail and I am reminded every day by the world," she wrote.

Kardashian continued to make it clear that she understands she comes from a position of privilege, but that doesn't discount the fact she's human too.

"Oh, but who cares how she feels because she grew up in a life of privilege. She’s also on a reality show so she signed up for all of this. I'm of course not asking for sympathy but I am asking to be acknowledged for being human," she said.

She also noted that the constant judgement and criticism never gets easier.

"I'm not going to lie. It's almost unbearable trying to live up to the impossible beauty standards that the public have all set up for me," she said.

"You never quite get used to being judged and pulled apart and told how attractive one is, but I will say, if you hear anything enough you start to believe it.

"This is an example of how I have been conditioned to feel, that I am not beautiful enough just being me."

"I love a good filter, good lighting an edit here and there," Kardashian admitted towards the end of the statement.

"The same way I throw on some makeup and get my nails done, or wear a pair of feels to present myself to the world the way I want to be seen and it's exactly what I will continue to do unapologetically.

"My body, my image and how I choose to look and what I want to share is my choice. It's not for anyone to decide or judge what is acceptable or not anymore."