This post deals with sexual assault and harassment, and could be triggering for some readers.

For the past four years, a slew of sexual assault and harassment allegations have been levelled against veteran Hollywood actor Kevin Spacey.

Today it was revealed that Spacey must pay approximately $41 million to House Of Cards producers due to breaching his contract and his alleged sexual misconduct while on set.

The disgraced actor has mostly remained silent, but the allegations that have been brought to light speak to an individual that has demonstrated a very familiar pattern of alleged abuse.

Watch: The women who worked for Harvey Weinstein tell their stories. Post continues below.

The allegations levelled against Kevin Spacey.

Numerous people have alleged sexual misconduct and assault against Spacey.

It started with Anthony Rapp coming forward with the first public sexual misconduct allegations against Spacey on October 29, 2017. Since then more men have shared their own story of sexual harassment or assault.

The allegations span four decades and two continents, forming a pattern of taking advantage of young, impressionable industry hopefuls and then using veiled threats to keep them quiet. 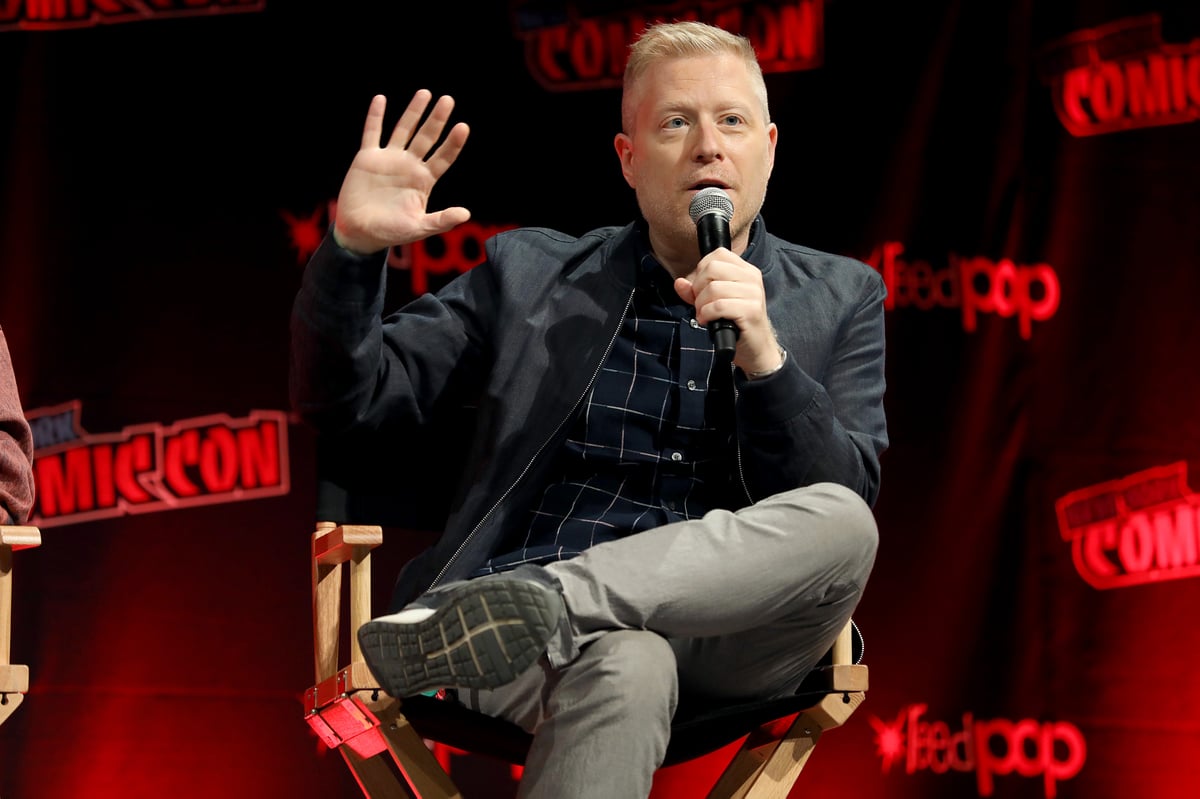 But the story of Kevin Spacey has also placed a spotlight on a different kind of sexual abuse.

As Buzzfeed reports, for the past four decades Spacey has used "the closet" to protect himself from any repercussions from his actions. Firstly, the young men he allegedly abused and harassed did not want to "out" him by coming forward with their allegations, and secondly, some of his victims were also fearful of being "outed" themselves if they went public with their claims.

Buzzfeed spoke to a journalist who was allegedly sexually harassed by Kevin Spacey when he interviewed him for a story in the early 2000s. The interview, which took place at Spacey’s office at the Old Vic theatre in London, went well but then Spacey invited the journalist for some drinks with some friends.

Soon after they arrived at the bar, Spacey began aggressively groping the reporter.

"He just kept reaching between my legs and, you know, just grabbing my dick,” he told Buzzfeed. "I would move his hand away, and say something that I thought was pretending was funny or whatever at first. And then I was starting to get annoyed by it, and that was pretty clear."

"I got up to leave at one point, and [Spacey] sort of grabbed me, and tried to make me stay," he continued. "I ended up sitting back down. He kept rubbing my leg. I moved seats. He came over and sat next to me again. I was trying not to make a big scene, because I had an assignment to write about him."

The night ended with Spacey cornering the journalist and yelling at him for rejecting his advances.

"This man was screaming in my face outside of the main bar area, red-faced, spit flying out of his mouth, screaming at me with fury because I didn’t want to f**k him. He was actually saying that I did want to, and I was a coward. That was his tactic. It was unbelievable."

Buzzfeed also spoke to Mark Ebenhoch, a now openly-gay man who worked as a military advisor on the set of Spacey’s 1995 movie Outbreak.

Listen to Mamamia Out Loud: We need to talk about Kevin Spacey. Post continues after audio.

He said Spacey had a group of young, male assistants who would hang around his trailer on set, and were often referred to as his "harem". One day Ebenhoch said one of the young men approached him "out of the blue" and invited him back to Spacey’s trailer.

"They asked flat out to engage in a sexual act. It was enough to stun me. It blew me away," he said.

Ebenhoch turned down the offer and actively avoided Spacey for the remainder of his time on set for fear of the rest of the cast and crew finding out about his sexual orientation.

"As a military adviser the last thing you'd want anyone to know is that you were gay," Ebenhoch said.

Some of those who alleged Spacey had harassed them have filed lawsuits.

The one criminal case brought against Spacey was dismissed by Massachusetts prosecutors in 2019, involving an indecent assault and battery charge stemming from the alleged groping of an 18-year-old man. 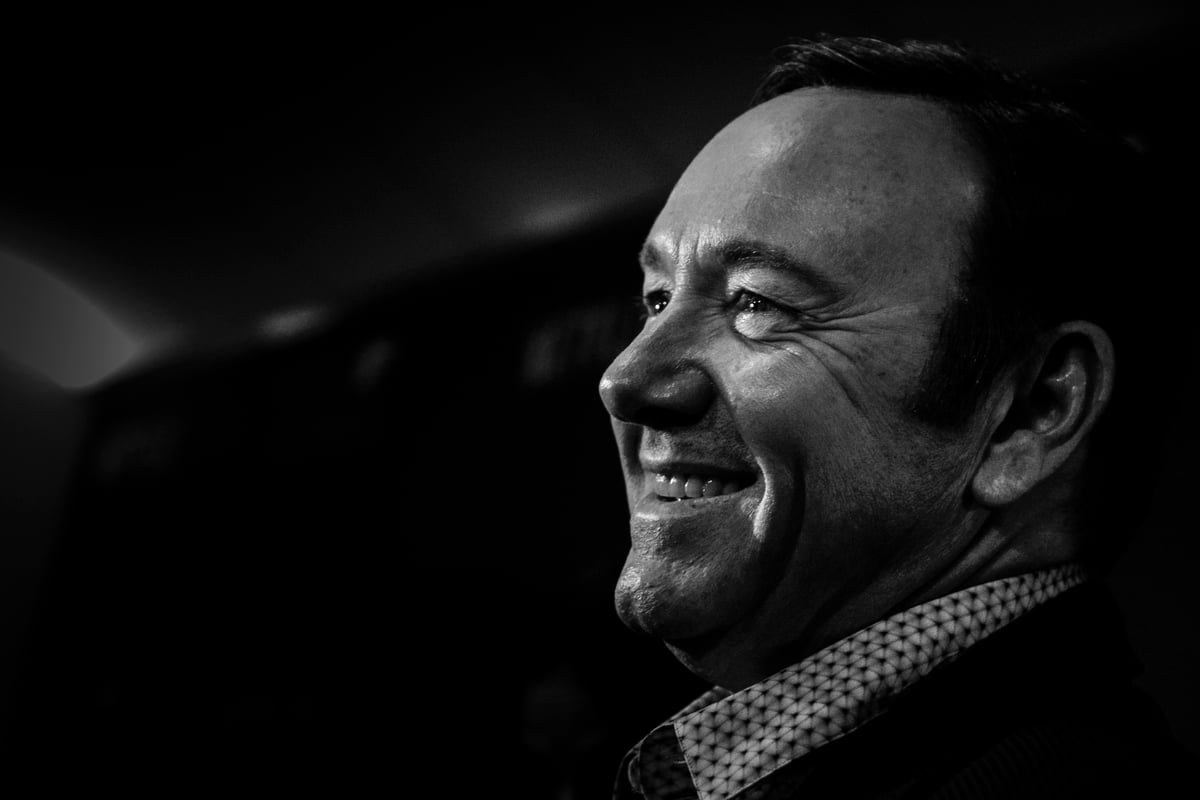 Three of the many people who came forward with allegations against Spacey, died by suicide after going public with their stories.

In 2017, a former Norwegian royal Ari Behn accused Spacey of groping him under the table at a Nobel Peace Prize concert in Oslo a decade earlier. Behn died in 2019, aged 47.

Another of Spacey's accusers, an anonymous massage therapist, died by suicide in September 2019, just one month before his lawsuit against the actor was set to go to trial.

The alleged victim, known only as 'John Doe', filed the lawsuit against Spacey in Los Angeles Superior Court in September 2018.

The Hollywood Reporter has said Doe claimed he was hired to give Spacey a massage at his home in Malibu in October 2016. After being greeted by the actor, Doe alleged he was led to an upstairs bedroom where Spacey locked the door behind them.

The actor allegedly told the masseur he was having some discomfort in his groin. The complainant alleged Spacey forced his hand to his testicles. Doe claimed he jumped back in shock and the actor then complimented his eyes, tried to kiss him and offered him oral sex. He said he asked Spacey to let him leave multiple times before the actor stopped blocking his way.

Kevin Spacey's response to the allegations.

At the time that actor Anthony Rapp made his allegations public, Spacey issued a statement saying he didn't remember the encounter but apologised. 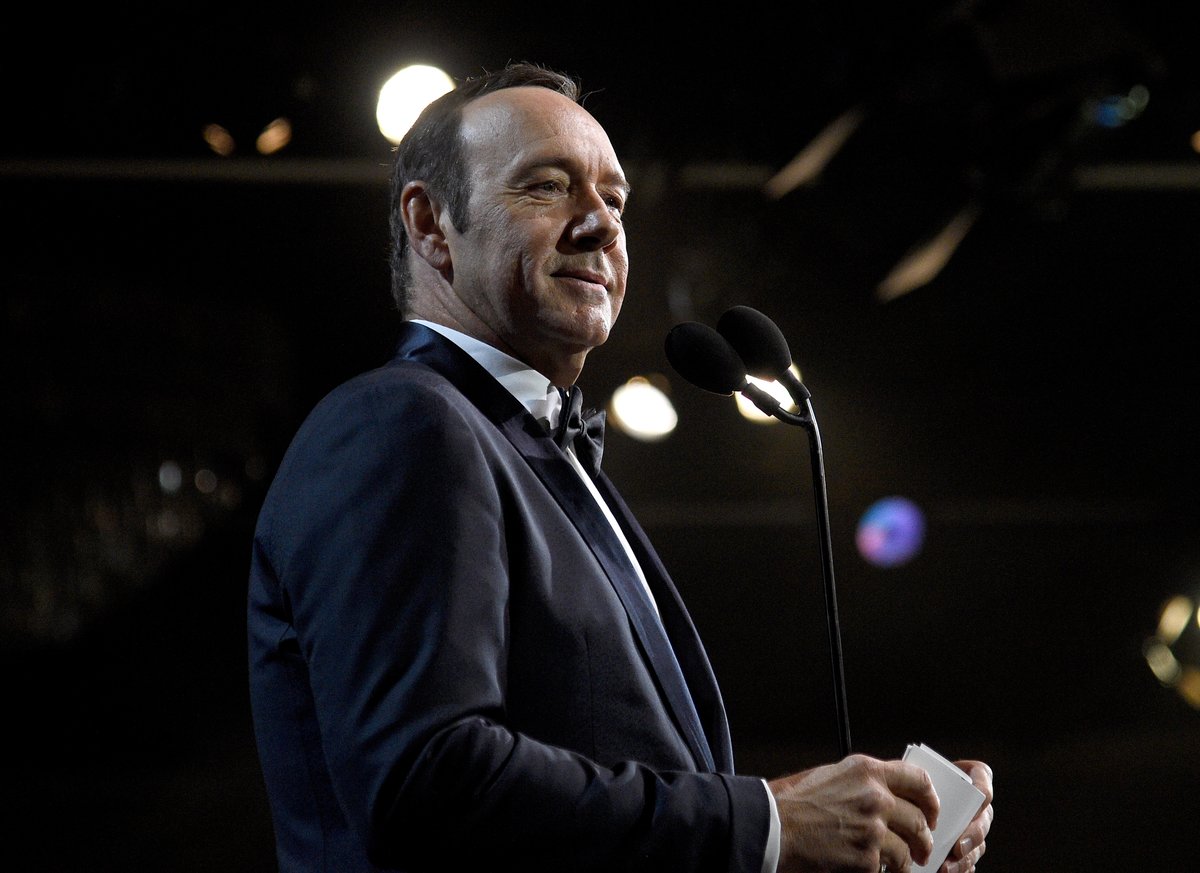 On Christmas Eve in 2018, Spacey released an incredibly bizarre video on Twitter. The video, called "Let Me Be Frank," presented Spacey as Frank Underwood, his former character from House Of Cards.

Spacey appeared to both reference the allegations made against him and the death of his fictional House Of Cards character, who was killed off after the allegations arose.

Kevin Spacey will now have to pay $41 million for breaching his contract.

Today it was revealed that Spacey and his production companies must pay the studio behind Netflix's hit TV show House Of Cards more than $41 million ($US30 million).

The fine comes as a result of the show's losses brought on by Spacey's firing for sexual misconduct.

The Los Angeles Superior Court found Spacey violated his contract's demands for professional behaviour by "engaging certain conduct in connection with several crew members in each of the five seasons that he starred in and executive produced House Of Cards." 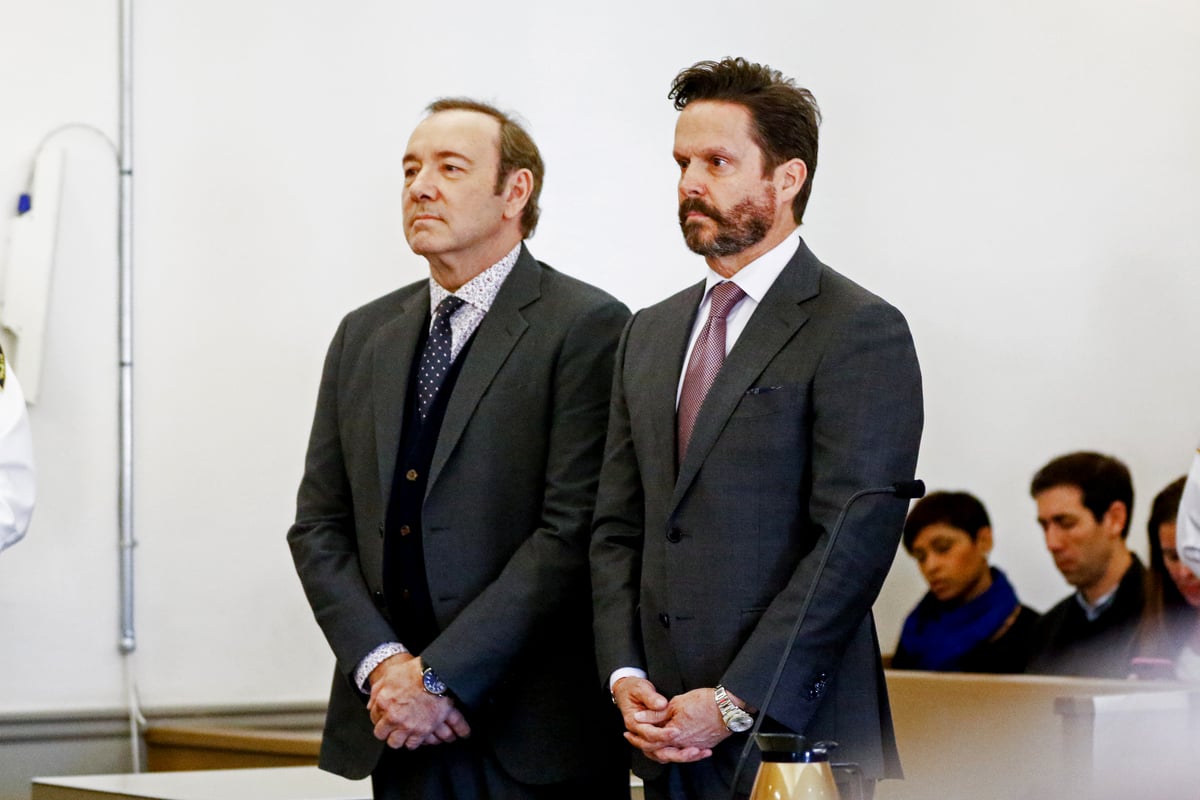 MRC, the studio behind the show, had to fire Spacey, halt production of the show's sixth season, rewrite it to remove Spacey's central character, and shorten it from 13 to eight episodes to meet deadlines, resulting in tens of millions of dollars in losses, the document said.

"The safety of our employees, sets and work environments is of paramount importance to MRC and why we set out to push for accountability," MRC said in a statement on Monday.

A representative for Spacey did not immediately respond to an email seeking comment. His lawyers argued that the actor's actions were not a substantial factor in the show's losses.