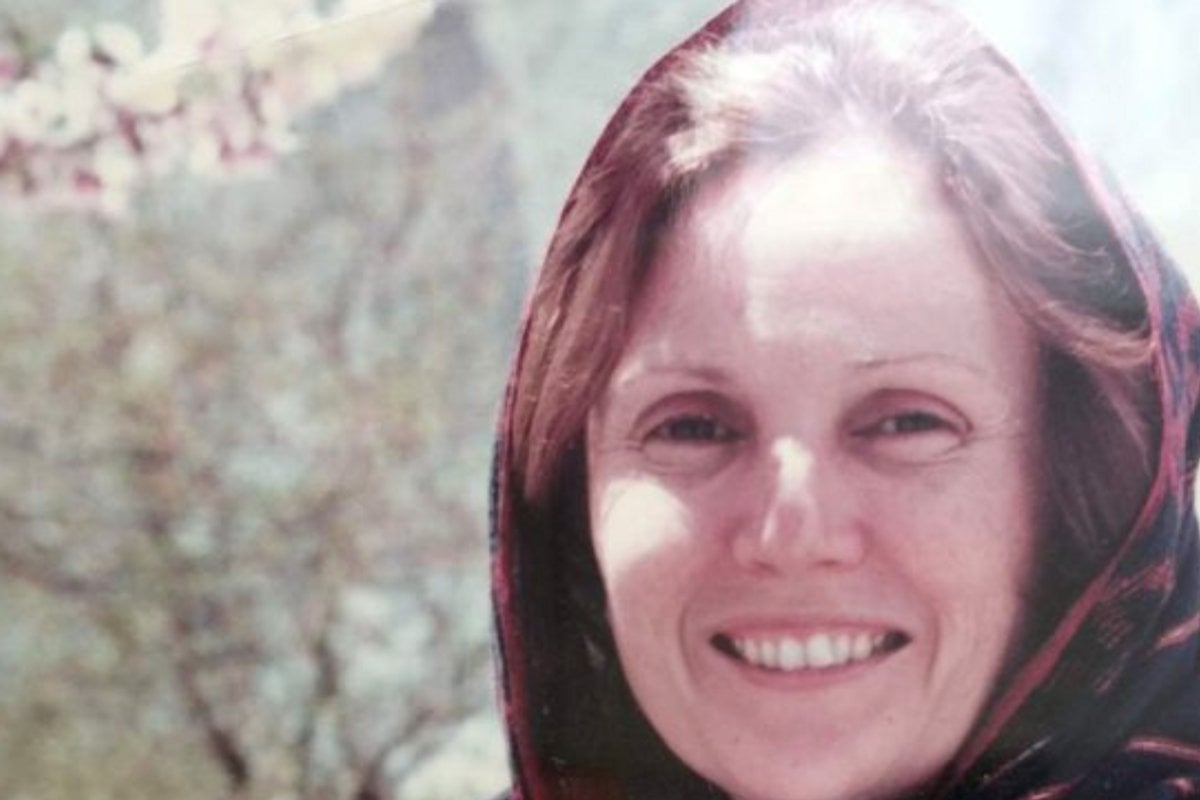 Kerry Jane Wilson had been living and working as an aid worker in Afghanistan for 20 years when she spent the night in Jalalabad, in the country's east.

Over the years, Kerry Jane had established a routine of waking up early to enjoy the rare, cooler hours. On this particularly hot morning in April 2016, she was a few chapters into her book when a group of men burst into the bedroom around 5am.

"They said they were security and they looked like security and it's a bit unusual to break into somebody's bedroom at five o'clock in the morning," Kerry Jane recalled to SBS' Insight.

But the men weren't security, and still dressed in her pyjamas, she was taken away.

"Before I knew it, they had actually blindfolded me and put plastic handcuffs on me and whisked me out of the room and into the boot of a car," the 64-year-old said.

"I found out later they had lined up all the men in the compound and threatened to shoot them."

Kerry Jane was driven away from Jalalabad, into a Taliban controlled area of Afghanistan.

"I was terrified. I mean so terrified that I don't think that it's possible to really think when you're that terrified, not unless you're well trained," she said.

"I was panting like a dog and completely confused and bewildered and I started counting. For some reason it seemed to me if would be a good idea to know how far we drove, so I started counting obsessively until the car stopped.

"Then there was only one man left and he took me out of the boot and into what I recognised as the guest room of a rural country Pashtun village house." 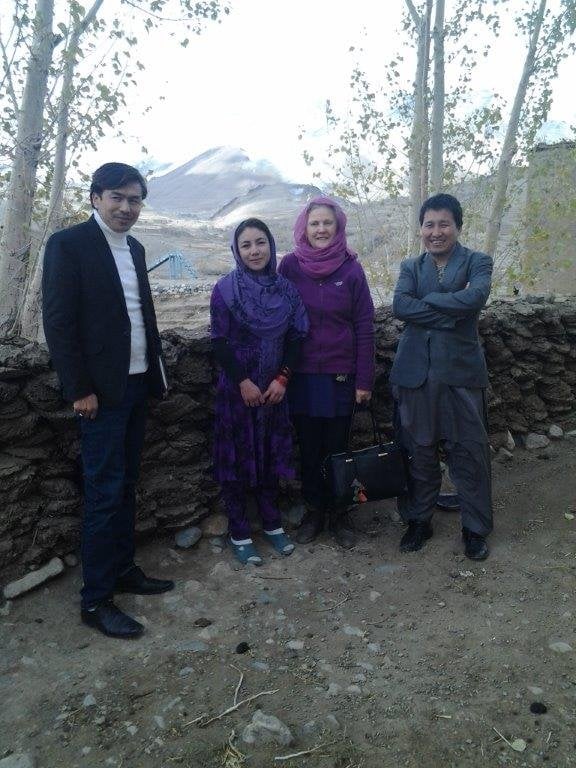 Once outside of the vehicle, Kerry Jane considered making an escape, but only for a moment.

She would have been a 60-year-old foreign woman, in bare feet and pyjamas, running down a rural road in Taliban territory; the kidnapper's location was likely the safer option.

Inside the house, Kerry Jane's kidnapper took her blindfold off.

"Once he'd taken the blindfold off, looking at him, I could understand who he was. I'd been in Afghanistan twenty years by then so he looked to me like a very simple, uneducated village boy who would never have seen a foreigner in the flesh before, never mind actually spoken or kidnapped one," she said.

"He surprised me with his compassion because as I was sitting on the floor he put his long bony hand on my head and said in Dari: 'Don't worry, nothing's going to happen'."

She eventually met the lone man's boss, which was when she realised she hadn't been taken by Taliban or ISIS as she'd feared.

"The head kidnapper was well dressed, clean, his hair had been cut by a hairdresser, he smelt of aftershave, he had a fancy watch on. So I understood who he was when he told me that he was Taliban."

She didn't believe him, but pretended she did.

"I have met the Taliban many times... and they didn't look like that."

"He's a criminal kidnapper and wanted money... it was better than realising I had actually been kidnapped by the Taliban or by Daesh, ISIS, that would have been infinitely worse." 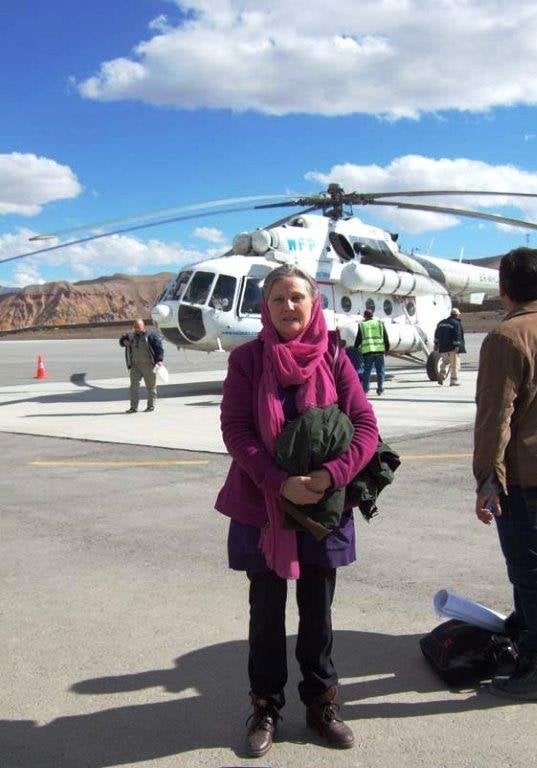 All the while, Kerry was kept chained to the wall in a guarded room and frequently threatened with death.

"My kidnappers were always threatening me, 'you're very lucky that we're protecting you because if we give you to Daesh, you know what they'll do with you. They will sell you for sex and they will kill you'," she recalled.

What kept her going was recalling the hundreds of books she'd read throughout her life.

"I had quite a big library but I'd read all the books maybe 50 times so I read the books again in my head," she said.

"I went through every book I could remember and then after about three weeks, I think, I had to start again and again. I think I went through them all about five times by the time I was released."

She said she was never physically or sexually abused, and while 'bond' is too strong a word, she did come to understand her captor.

"The one who had originally told me 'Don't worry', he was praying more than five times a day towards the end. He did occasionally tell me in sign language how much he missed his wife and his children and I could see that he was afraid that he would never see them again," she recalled.

"I think humans basically, if they're locked up together like that, they do develop some kind of an understanding." 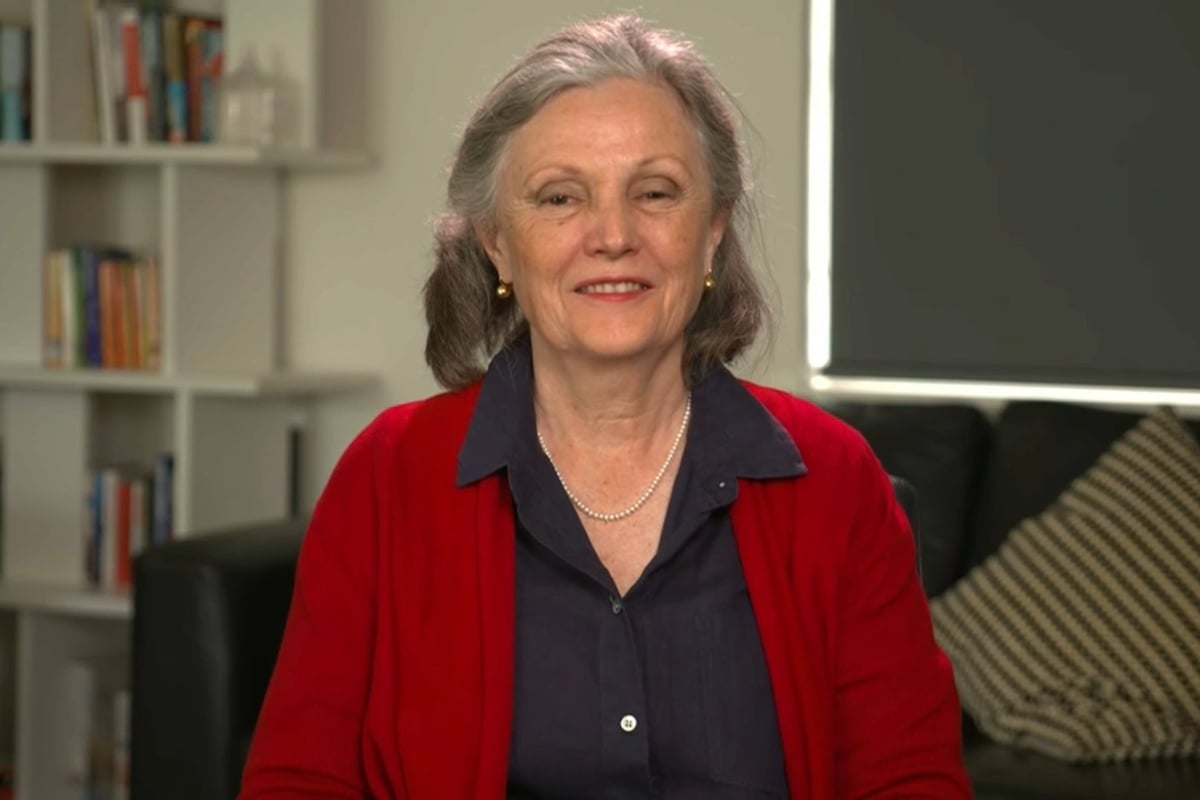 For four months, the kidnappers negotiated with Kerry's family for a ransom. After it was paid, she was released and returned home to Australia.

"It was very, very difficult. There's guilt for having caused so much suffering and so much pain of my sister and her gorgeous daughters having to put their lives on hold for four months to try and get me out.

"It is difficult to process having caused people pain just by living your life. I spent my whole life not seeking to be dependant on anybody and not having anybody dependant on me.

"Suddenly with a snap of a finger, you are not who you were. You're a frightened 60-year-old woman chained to the wall with no control left at all. You're completely disempowered."

After living in developing nations and working in aid for more than three decades, Kerry Jane found the reintegration hard.

"Coming back to Australia, integration is very difficult because I felt nobody knew who I was, anyway.

"They would look at me and say 'well, I hope you’re never going back to that dreadful country again', which is a dismissal of my career, my beliefs, my life, who I am and there was nothing I could say but just smile and grit my teeth."

Kerry Jane said she was lucky and privileged to come from a peaceful country like Australia.

She now works for Hostage International, an organisation which helps former hostages and their families.

Tuesday night's episode of Insight is available to watch on SBS On Demand now.