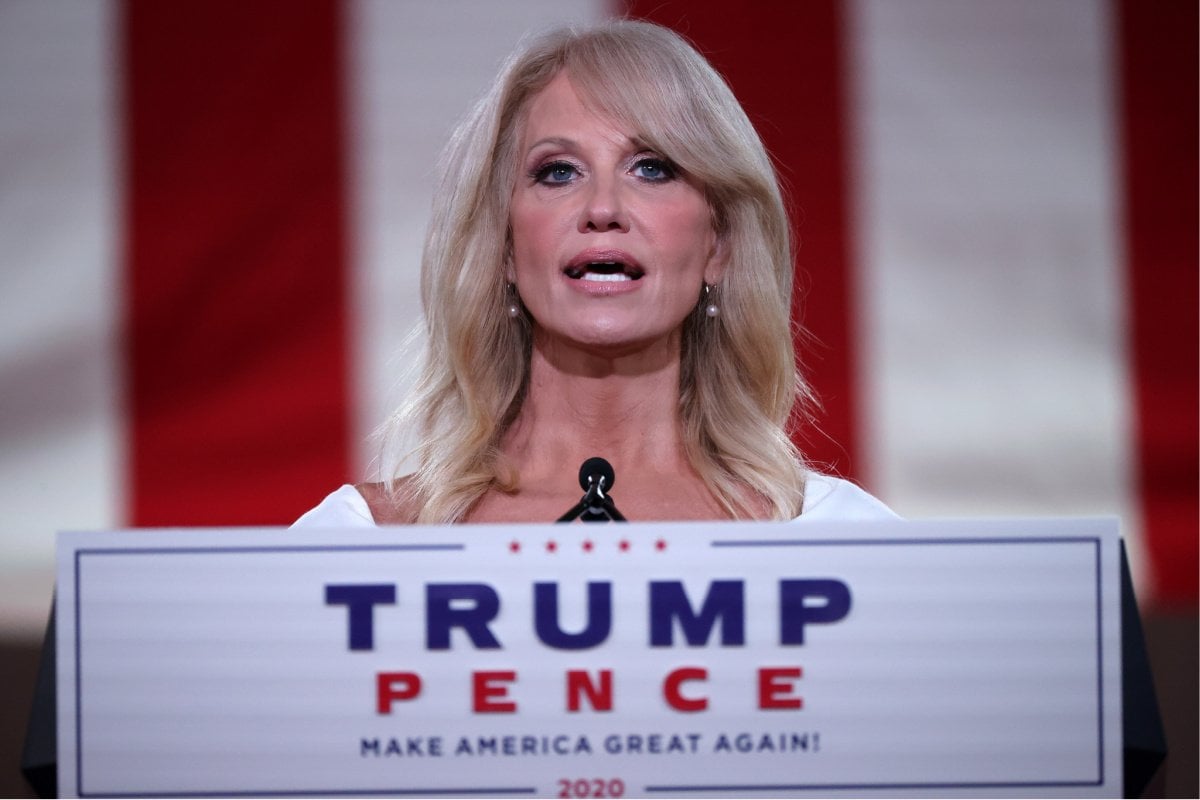 US President Donald Trump's former adviser Kellyanne Conway says she has tested positive for the coronavirus, days after attending a White House event with several others who have since come down with COVID-19.

Conway tweeted on Friday (US time) that she has a "light cough" and is "feeling fine".

"I have begun a quarantine process in consultation with physicians," she added.

Conway attended the ceremony at the White House Rose Garden on Saturday where Trump announced his nomination of Judge Amy Coney Barrett to the Supreme Court.

Several of the attendees have tested positive for the coronavirus, including Republican senators Mike Lee and Thom Tillis, the president of the University of Notre Dame, as well as Trump himself.

Despite Conway claiming to only have mild symptoms, her daughter, Claudia, uploaded various videos to TikTok on Friday claiming that her mother was "coughing all around the house." 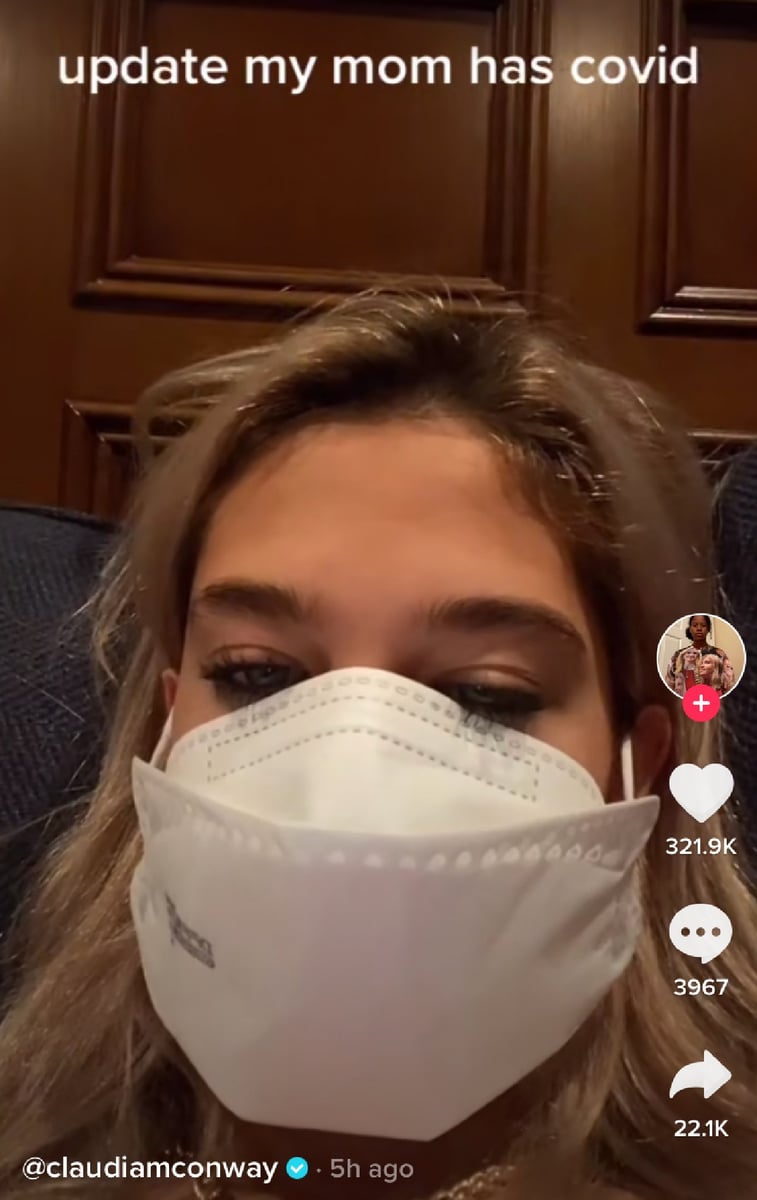 In another video, the 15-year-old said, "I'm furious. Wear your masks. Don't listen to our f**king idiot president piece of sh*t. Protect yourselves and those around you."

Claudia also spoke about Donald Trump's coronavirus diagnosis and said she doesn't "wish ill on anyone but baby...  the irony."

"Hope the lysol cures him," she added, referring to the disinfectant that the president suggested could cure the virus. 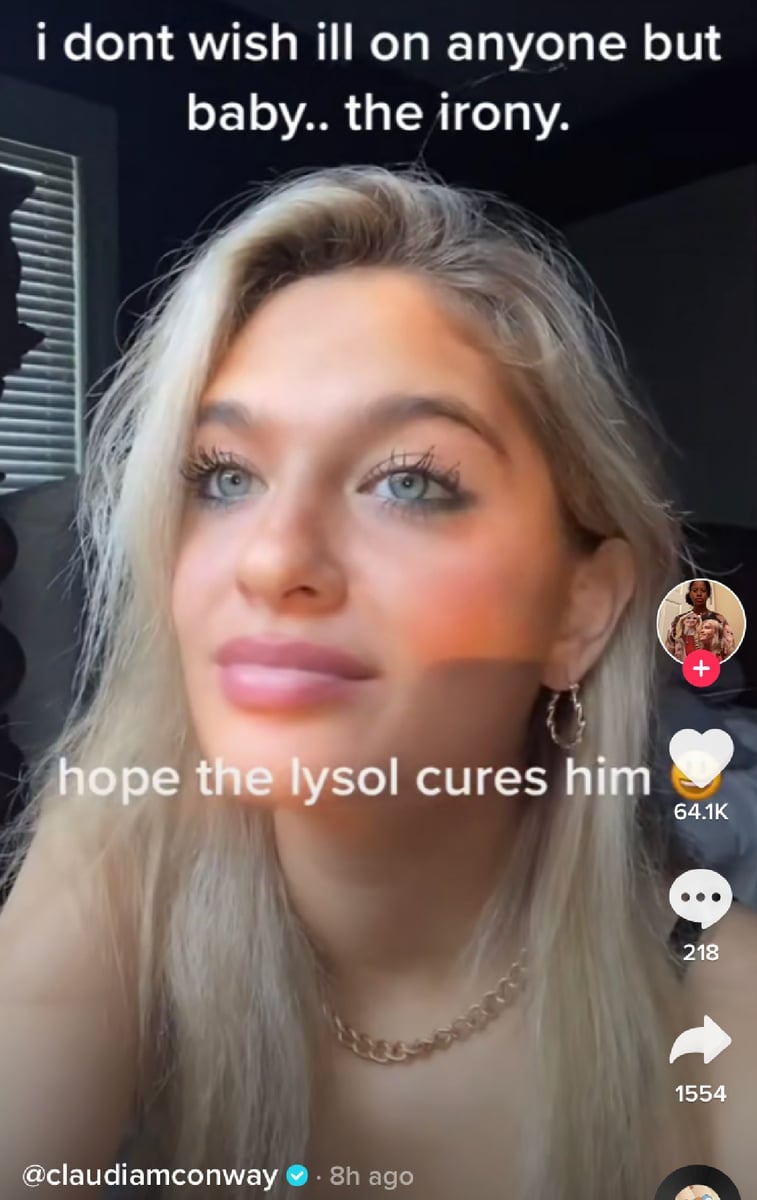 Kellyanne Conway resigned from her role in the White House in August, after her daughter threatened to emancipate herself if Conway continued to work under Donald Trump.