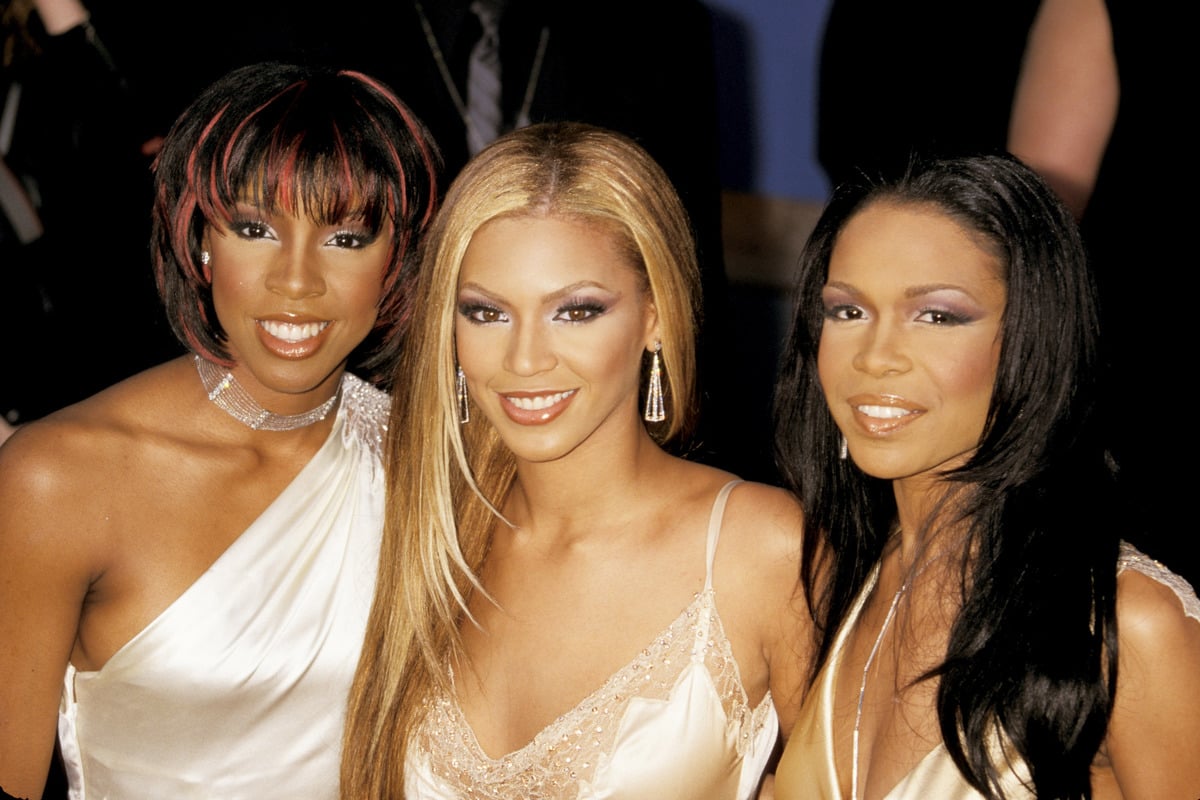 Kelly Rowland was 10 years old when she formed Destiny's Child with her friend, Beyonce Knowles. With third member Michelle Williams later joining, it would become one of the best-selling girl groups the world has seen.

Ostensibly, Rowland was living a life of extreme wealth as the group sky-rocketed to fame in the late 1990s and early 2000s, selling out stadiums across seas.

But according to the now 39-year-old, the lifestyle her career afforded her was as lucrative as it was expensive and unsustainable. And because of her desire to "keep up", she almost lost it all.

In an interview with her pastor, Erwin McManus, the Voice Australia coach spoke of her generous spirit, and how it was forged during a difficult time.

“No-one would believe this, and this’ll actually be the first time I'm gonna talk about it. I almost lost everything, because I was so busy trying to keep up,” Rowland shared.

Watch: Kelly Rowland talks about almost losing it all. Post continues below.

"Whether it was the look, the car, the wardrobe, the place, you know what I mean? All that silliness.

"I was ‘rich broke’, and I will never forget having this moment... I called my best friend and I said, 'I just don't know what to do'."

She recalls her friend urging her to donate part of her income to charity.

Rowland remembers calling her manager to tell him her plan to donate, to which he responded: "Are you kidding me? Have you lost your mind?"

Nevertheless, she decided to give 20 per cent of her pay cheque one month, and she says it filled her with happiness. 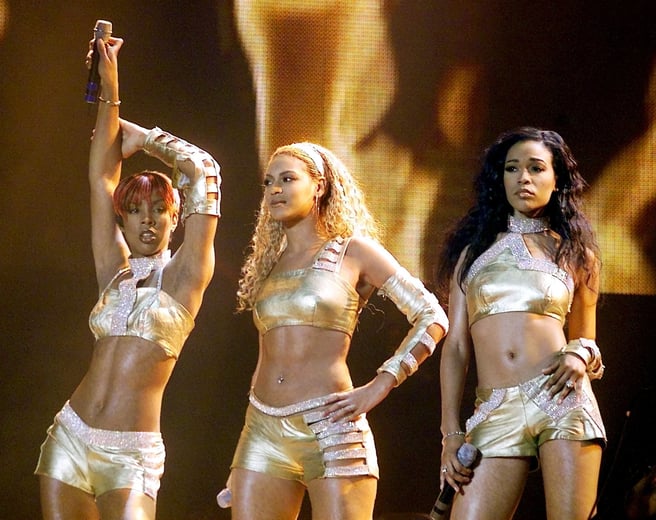 It's not the first time she has spoken of her expensive taste, and what she says were unwise decisions.

"When I got one of my first pay cheques, I went to the grocery store and bought almost everything that my mum used to tell me was too expensive. I bought all of that s***, had a party at my house, and everybody ate up everything. I'll never forget it, because it was fun and it was something I was able to fund myself," she previously told InStyle magazine.

"I was a millionaire by the age of 20. It's insane when you think about a 20-year-old having all this money and not knowing what the eff to do with it.

"When it was time for the big purchase, I bought myself a house that was way too big. I was, like, 21 years old with five bedrooms and 5000 square feet to myself. I was way too young to buy a home like that."

Now, it is estimated that Rowland is worth $US 12 million. According to her, she continues to donate part of her wealth, saying "she gets back double" for what she gives in gratitude from God.